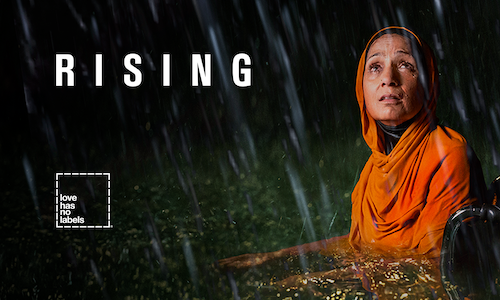 Love Has No Labels, Rising

The original short film Rising is a powerful extension of the award-winning Love Has No Labels campaign.

The objective of the film is to encourage all Americans to come together and ultimately inspire people to act inclusively every day.

Rising captures the poignant story of a diverse neighborhood coming together in a flood, rising above their differences to support each other in a time of need.

From a metrics standpoint, we wanted to generate broad awareness by amassing as many views of the film as possible, drive further awareness of the Love Has No Labels brand, and increase the number of adults in the U.S. who reflect on their biases and feel they have the power to create a more inclusive environment.

--Since its 2015 launch, Love Has No Labels has repeatedly tapped into the cultural zeitgeist and leveraged elements of surprise.

--The campaign's first video of skeletons dancing and embracing before coming out form behind an x-ray screen to reveal themselves as diverse couples, friends and families encouraged viewers to confront their own implicit bias (element of surprise).

--The PSA was also released mere months before the legalization of same-sex marriage across the U.S. (cultural relevancy).

--Between 2017 and 2018, the U.S. was devastated by tragedy and disaster: The 2017 hurricane season was the most expensive in U.S. history following landfall by hurricanes Harvey, Maria, and Irma. Mudslides and wildfires affected the west coast. Maryland flooded after torrential rain, and Hurricane Florence devastated the Carolinas.

--Rising reflects research which shows that catastrophes have one of the most profoundly unifying effects on people. It challenges viewers to consider why it takes a disaster to bring us together.

--The short film medium was selected under the belief that the longer people commit to watching content, the bigger the impact it will have on them. Additionally, exploring a new medium would help us reach new audiences.

--The medium also presents another element of surprise by subverting expectations of how messages from the campaign are delivered.

--Rising launched on 11/12/18 with an exclusive People Magazine story.

--SHOWTIME, YouTube, Facebook, Amazon Prime, Direct TV and CW for Good all featured the film on their respective channels.

--As a launch partner, SHOWTIME, aired the film on air and on demand.

--Clear Channel Outdoor supported the film by showing Rising and creative assets on billboards across the country.

--National CineMedia ran Rising trailers in theatres across the country.

--The film in its entirety, along with trailers and teasers, also live on the LoveHasNoLabels website and social channels.

--The film was directed by Game of Thrones' David Nutter and written by Lena Waithe creator of SHOWTIME drama series The Chi and Emmy winning writer for Master of None and Azia Squire.

-Diverse support at launch and beyond

--50+ outlets including the Huffington Post, Mashable, AdWeek, the Houston Chronicle have covered the film.

--In its first month, the Rising campaign garnered nearly 10.8M views online. The film was viewed 4.6M times, with its :30 and :45 trailers amassing 3.2k and 3M views respectively.

--In total, the Love Has No Labels campaign has garnered 350M video views, 4M video likes and 5M video shares.

--Love Has No Labels brand awareness also hit the highest levels to date (32% in December, up significantly from 26% in November)

--A continuous tracking study shows significant shifts in behaviors and attitudes towards bias and inclusion since Rising launched in November 2018.

--More adults strongly agree there are things they can do to create a more accepting and inclusive environment (38% to 42%).

Video for Love Has No Labels, Rising 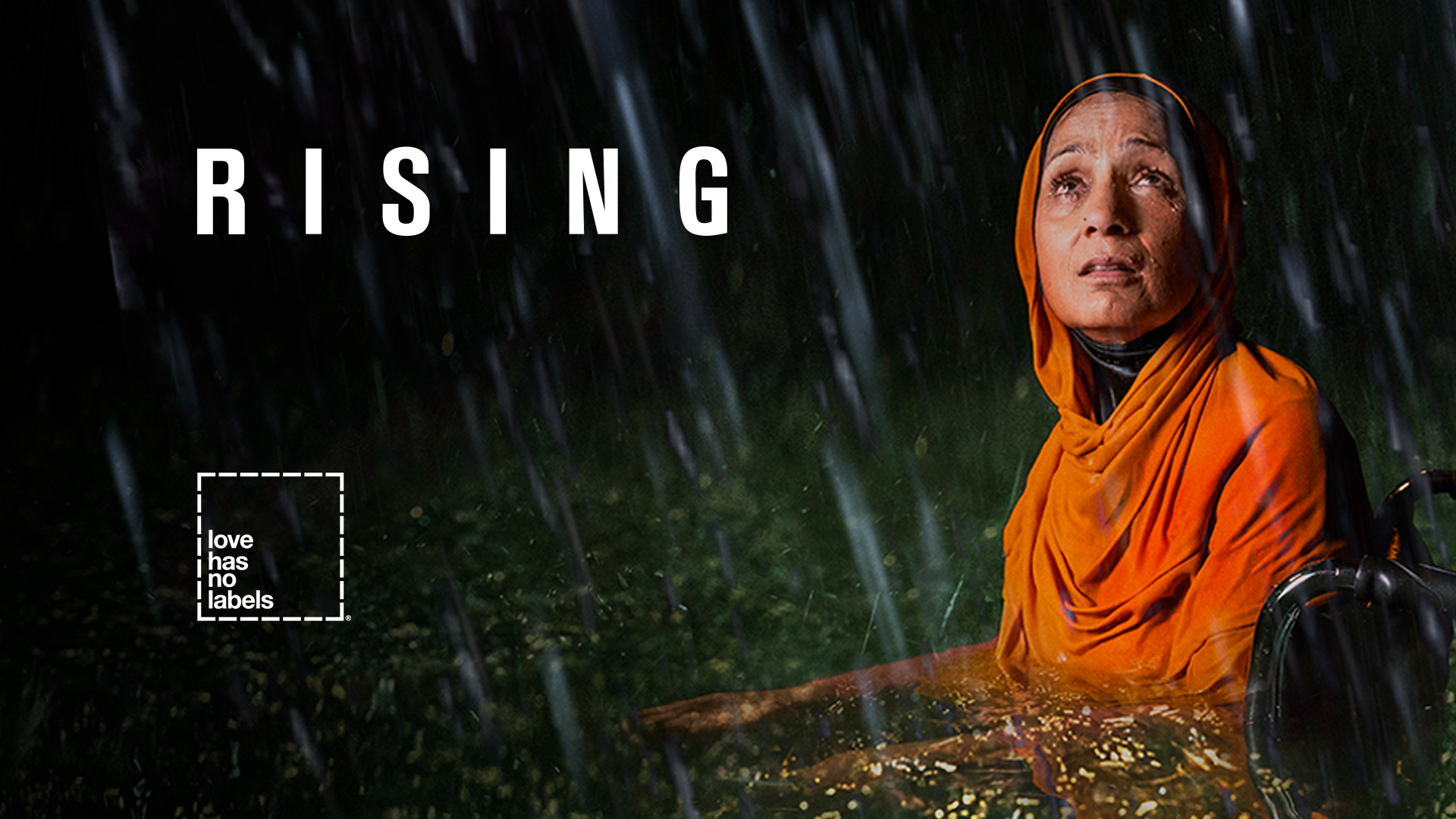 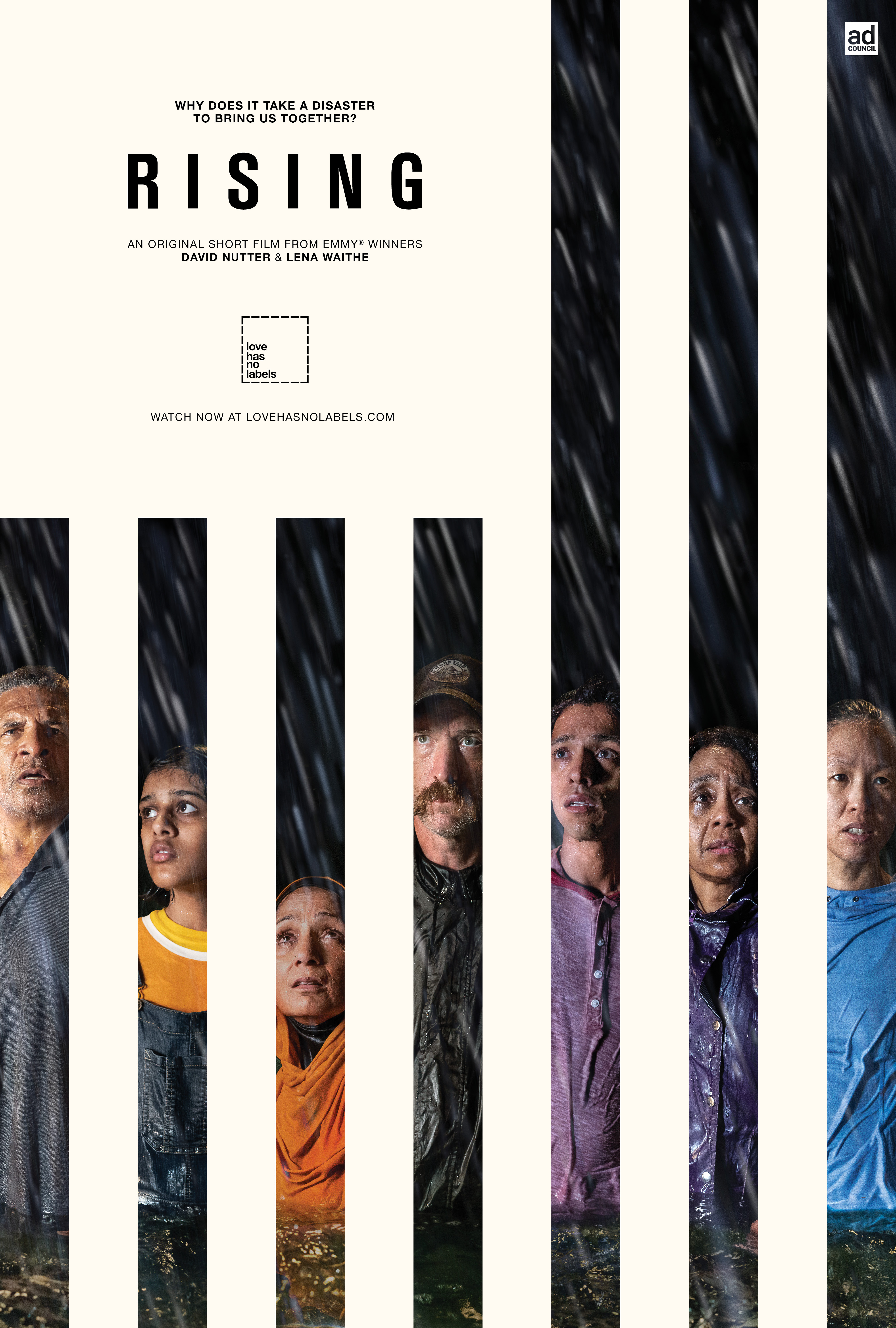 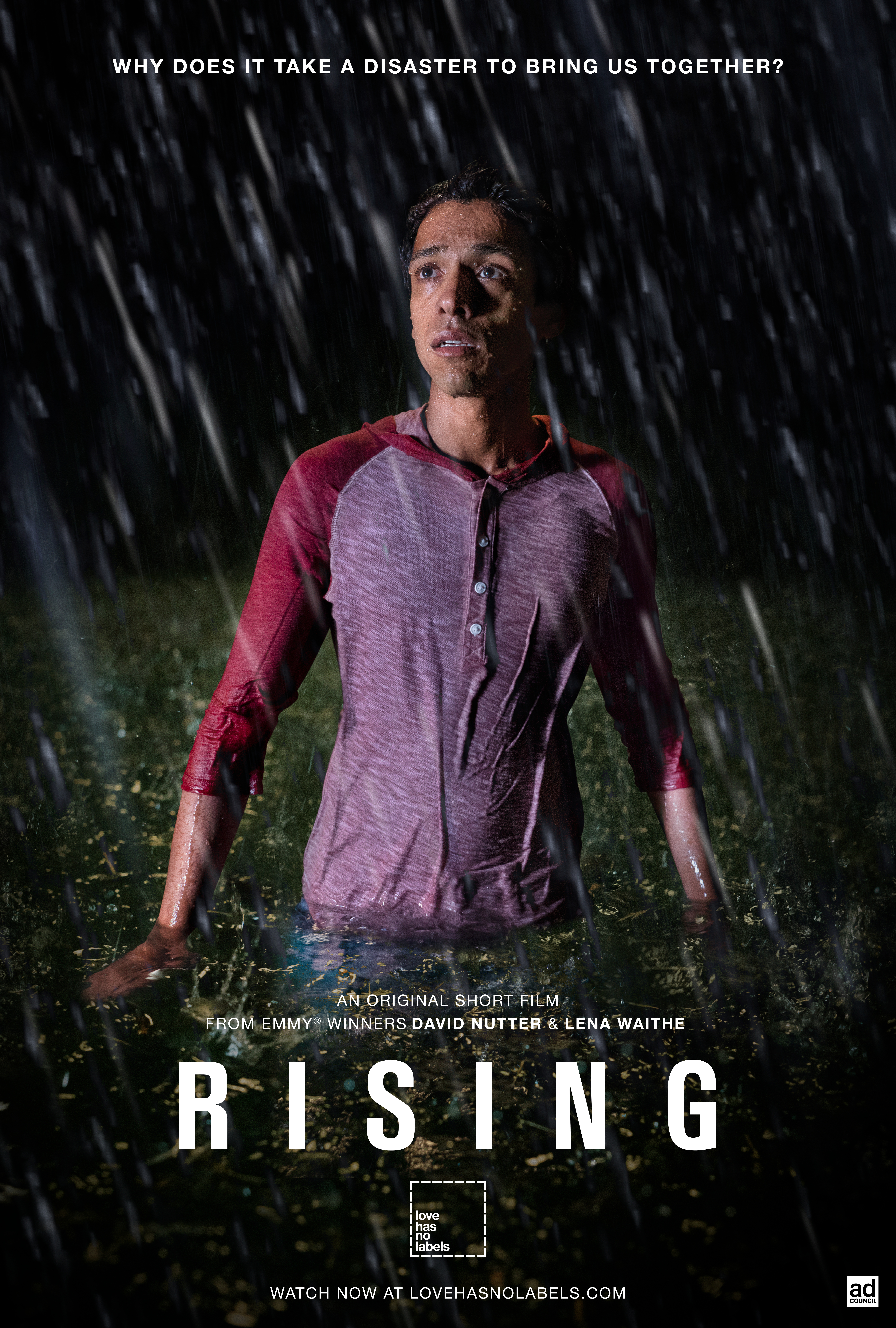 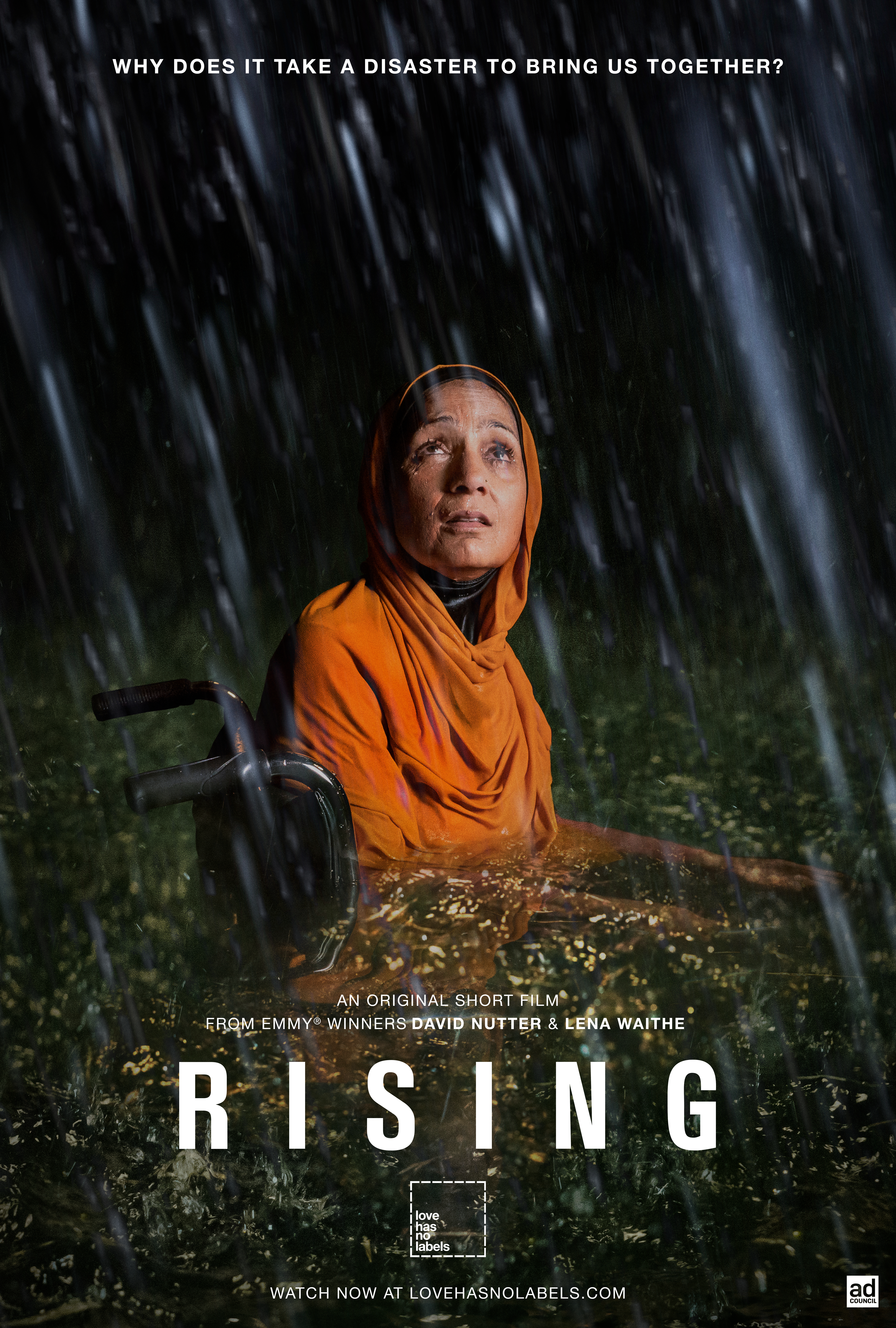 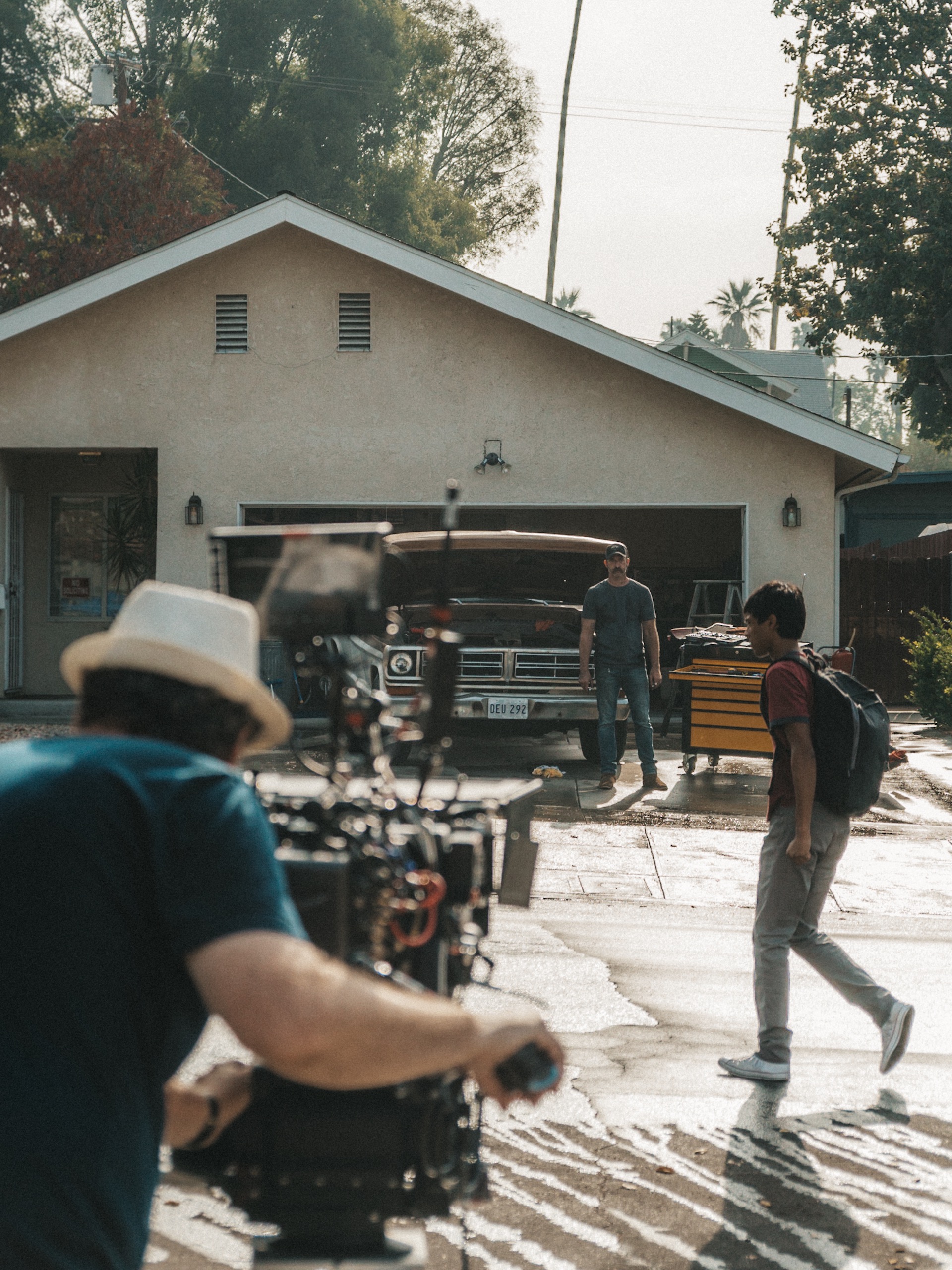 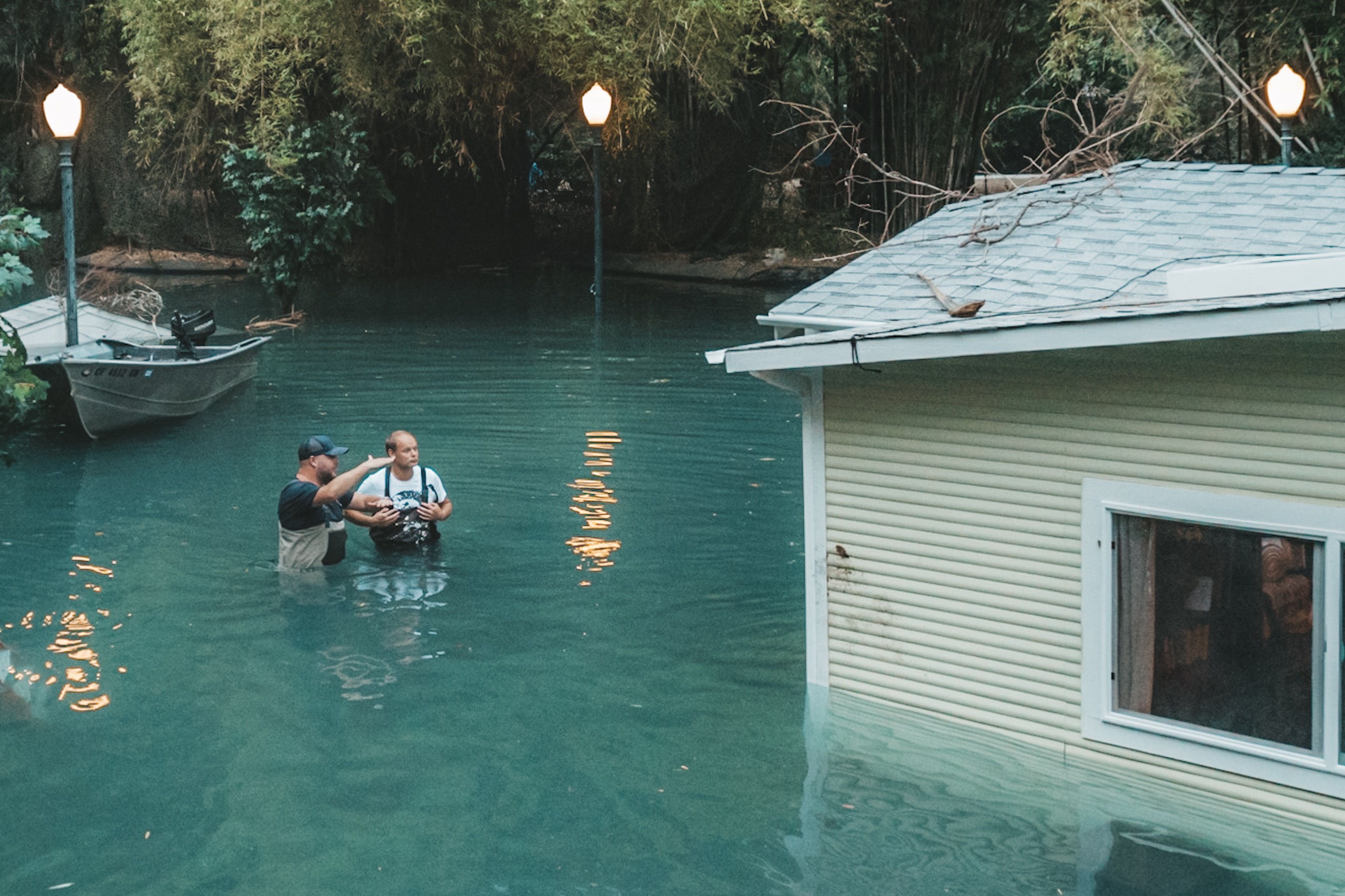 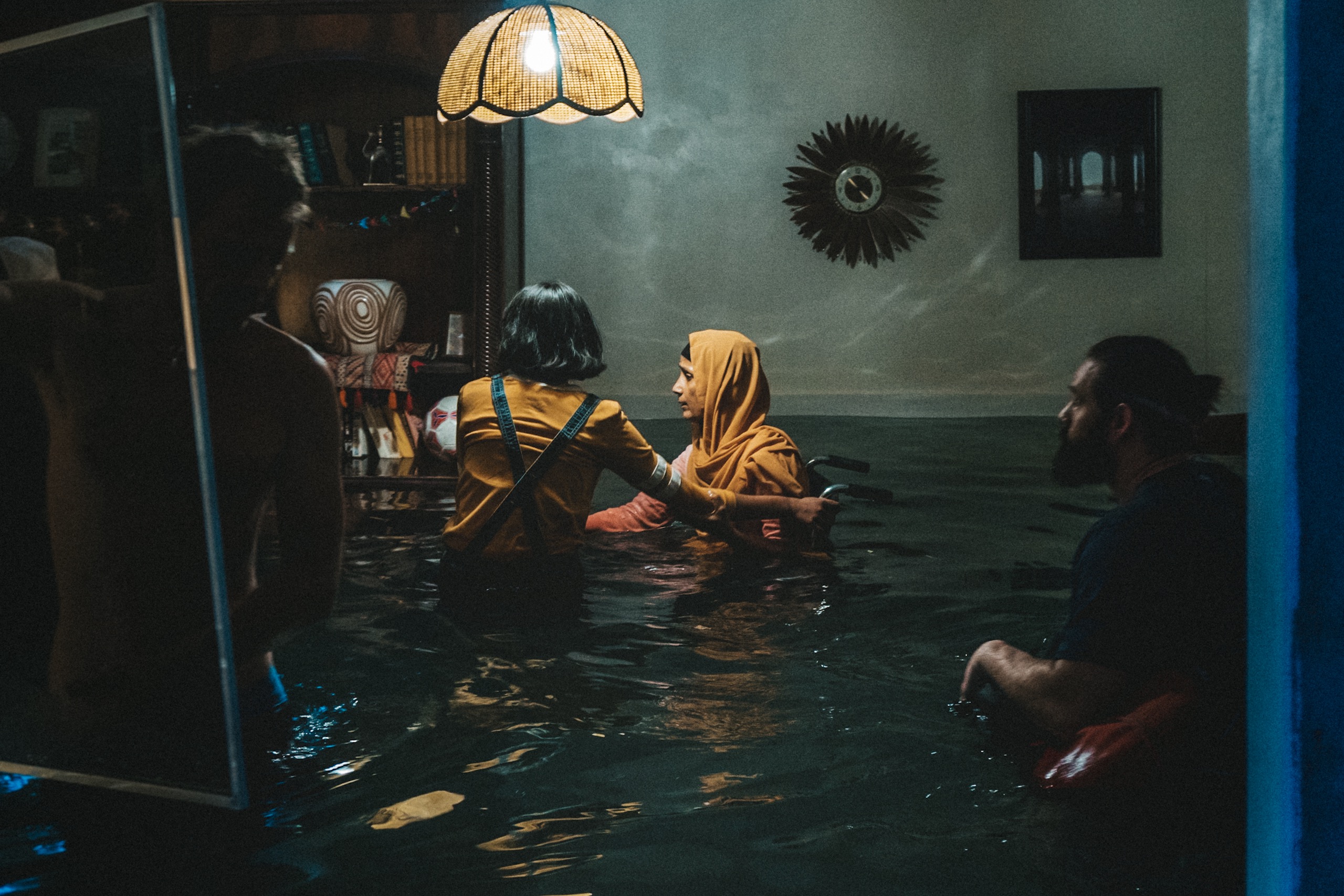