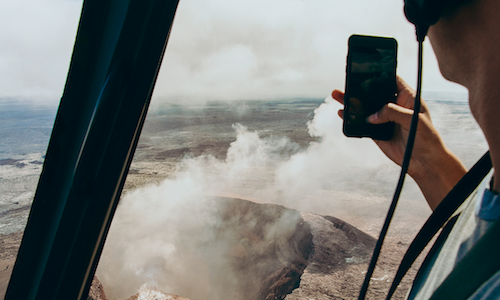 Our objectives were to leverage social media supported with targeted paid media to educate potential visitors:

In response to the crisis, Edelman and Hawaiʻi Visitors and Convention Bureau launched a paid social campaign that took what seemed to be the worst time to travel and repositioned it to show that there's never been a better time to #ExploreIslandofHawaii.

Social media is increasingly becoming the go-to news source for our target audience, with 88% of Millennials turning to Facebook for news. As such, we were not surprised that social was one of the first channels Avid Explorers (affluent Millennial travelers) learned about the situation on the island of Hawaii. From the initial onset of lava flow, to the plumes caused by the volcanic activity, we saw volume of conversation about Hawaiʻi increase dramatically for both never-beens and have-beens across social channels. Whether potential visitors were turning to sensational headlines or reactive memes on social, our solution was to go straight to their feeds to correct the misconceptions. With a potential reach of 43MM Avid Explorers on Facebook and Instagram, we also knew social would give us the reach.

HTUSA focuses their social strategy on shifting perception of the travel destination as one that is both off-the-beaten path, but still accessible—as we know this is appealing to Avid Explorers. Further, we know that our target audience seeks adventure and 'first-of-its-kind' experiences. Coming to the island of Hawaii would give them those bragging rights. They could be the first of their friends to experience the island post-eruption and the first to see an entirely new mile of land.

To show how Hawaiʻi's biggest island had much more to see, an interactive Facebook Instant Experience highlighted activities that were designed to inspire the Avid Explorer to book a vacation to the island now, as well educate on the role lava plays in Hawaiian culture.

The campaign targeted 24-35 y/o Avid Explorers actively planning an upcoming trip on Facebook and Instagram, and delivered dynamic video and photo content that educated and inspired with storytelling distributed through owned social channels. In total, the campaign was featured across 16+ local partners and business pages.

We activated platform specific social programming to transform consumer perception from 'It's not the right time to visit' to 'Now is the time to visit' with the following social ad units.

Beyond launching the outlined posts, we implemented a dedicated social response effort. By responding to direct engagements shared to the GoHawaii USA channels from concerned travellers with travel and safety resources for topics ranging from air quality to air traffic confirmation, utilizing HTUSA's social tone, we further amplified accurate messaging to travellers.

The results from this initiative proved to successfully spread accurate and inspirational messaging about the Island of Hawaiʻi's current landscape to potential travellers on social.

Our results show the unique role that social media can play in reaching and educating audiences in times of crisis. 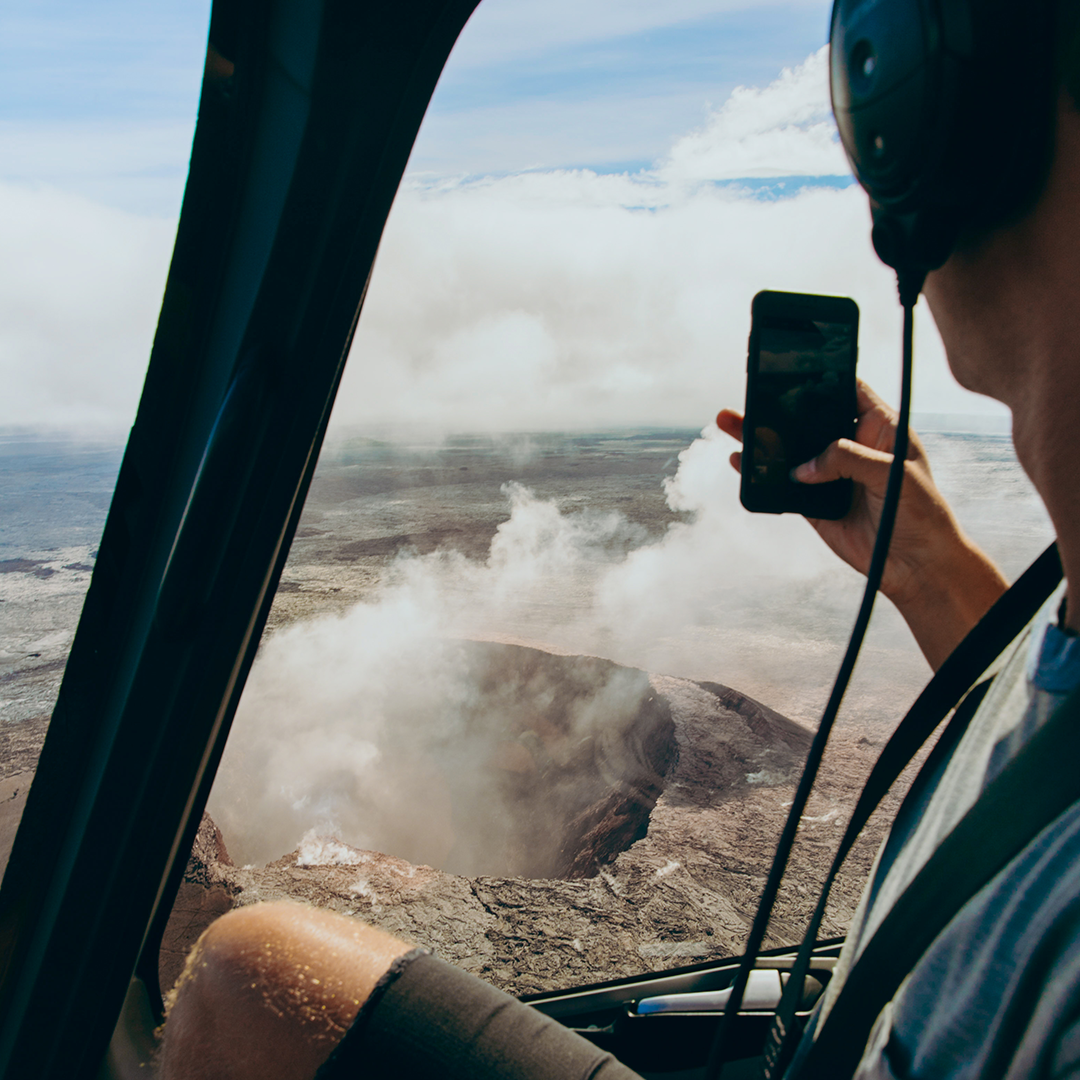