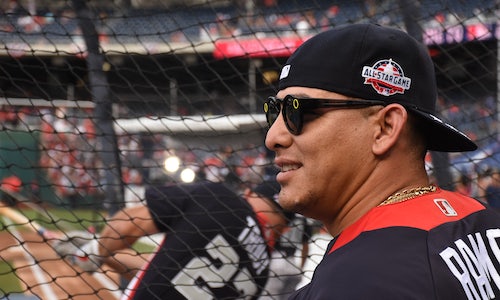 Inside All-Star Week with MLB Network

MLB All-Star Week is one of the marquee events on the baseball calendar each season, bringing together its best players and future stars. MLB Network sought to provide fans at the game and across the country with a front-row seat to the Midsummer Classic through behind-the-scenes, social-first content featuring the 2018 All-Stars, top prospects and MLB Network's own roster of former All-Stars and talent. Coupled with its television coverage, MLB Network could truly give viewers wall-to-wall coverage of the 2018 All-Star Game in Washington, D.C. from multiple angles and platforms, giving fans the ultimate insider's perspective!

MLB Network brought fans on the field, behind the scenes and around the ballpark at All-Star with unique content across its platforms. Social media took fans on-field for batting practice, providing Facebook and Instagram Lives, along with other content close to the action. They gave fans the player's perspective – getting All-Stars to wear Snapchat Spectacles in the field or while hitting – to take them inside life as an All-Star. Off the field, MLB Network gave fans exclusive access, too. When players arrived on the Red Carpet before the Midsummer Classic, analysts Cliff Floyd and Carlos Peña were there as social media fashion reporters for the first time. They chatted with All-Stars about their Red Carpet outfits in social-first videos. MLB Network also brought Facebook users live inside the broadcast booth during its Sirius XM All-Star Futures Game telecast with announcers Greg Amsinger, Harold Reynolds and Jim Callis to see what it's like to call the action. Additional content around the ballpark was posted, giving fans a sense of the All-Star Week atmosphere.

Fans were brought closer to All-Star Week by involving them in the conversation. Scott Braun hosted fans live on Facebook and served as a conduit to All-Stars during Media Day. As Scott interviewed players, users commented with questions for Scott to ask the All-Stars, providing them a chance to interact with their favorite players! Host Robert Flores believes that only kids should bring gloves to games, not adults. His #StopAdultsWithGloves campaign was tested when he ventured into the crowd during the Home Run Derby. In social-first videos, he talked to adults about their feelings on bringing gloves to games. Robert was even alongside a fan when he caught a home run ball – with his bare hand! MLB Network also made fans a larger part of the All-Star Twitter conversation by retweeting users, replying to their tweets and soliciting their opinions via Twitter polls.

MLB Network involved its fan base by contributing their social content to its linear TV shows. User comments and videos from the ballpark during the Home Run Derby and All-Star Game were featured in its post-event shows. Fans saw their content shared by MLB Network on social media and on live television! MLB Network also integrated much of its own social content into shows. Conversely, on-air content was posted to social media. When superstar Manny Machado, rumored to be traded, and his nephew J.J. appeared on "MLB Tonight," Pedro Martínez asked J.J. where he'd like to see his uncle play. J.J. replied, "the Yankees." The clip was quickly published to social media, resulting in 300,000 views. By making social content available on TV and posting on-air content to social media, MLB Network gave fans a front row seat to the All-Star Game on their preferred platform.

Results were seen on a more hands-on level, too. MLB Network's two Facebook Lives from All-Star Media Day, which gave fans the chance to ask questions directly to the players, saw 681 comments from fans watching. During MLB Network's exclusive broadcast of the Futures Game, #FuturesGame was the #2 trend nationally on Twitter. This was particularly impressive, given that this game was competing with a number of MLB regular season games at the same time and featured players who have not yet become household names in MLB.

In all, MLB Network reached its goal of providing fans with a front-row seat to the 2018 MLB All-Star Game. By giving fans the chance to ask questions to their favorite players, providing exclusive on-field content from around the ballpark and the players' perspectives, taking fans around the ballpark during the All-Star events, and making them part of its on-air coverage, MLB Network made fans feel like they were right there with them. 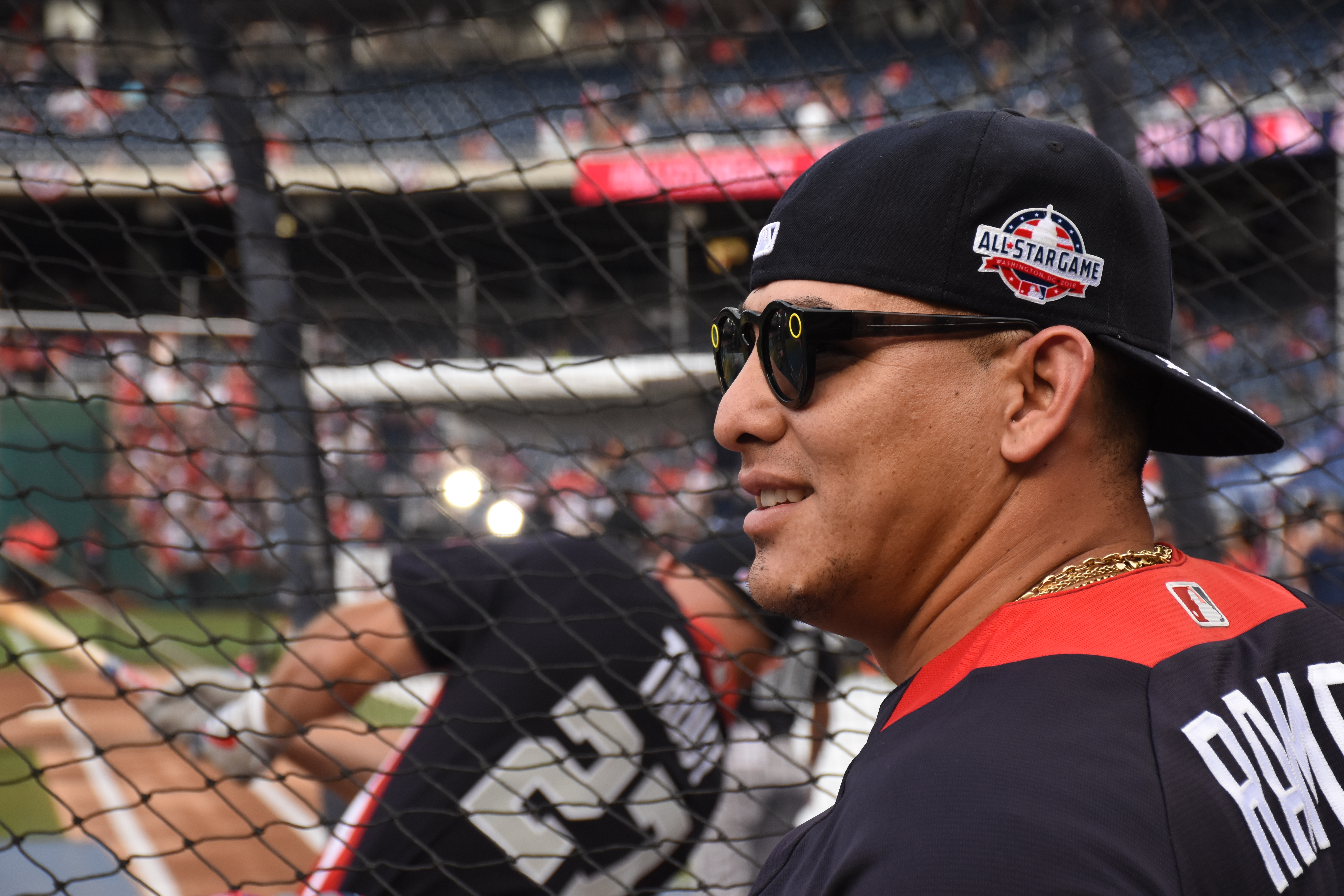 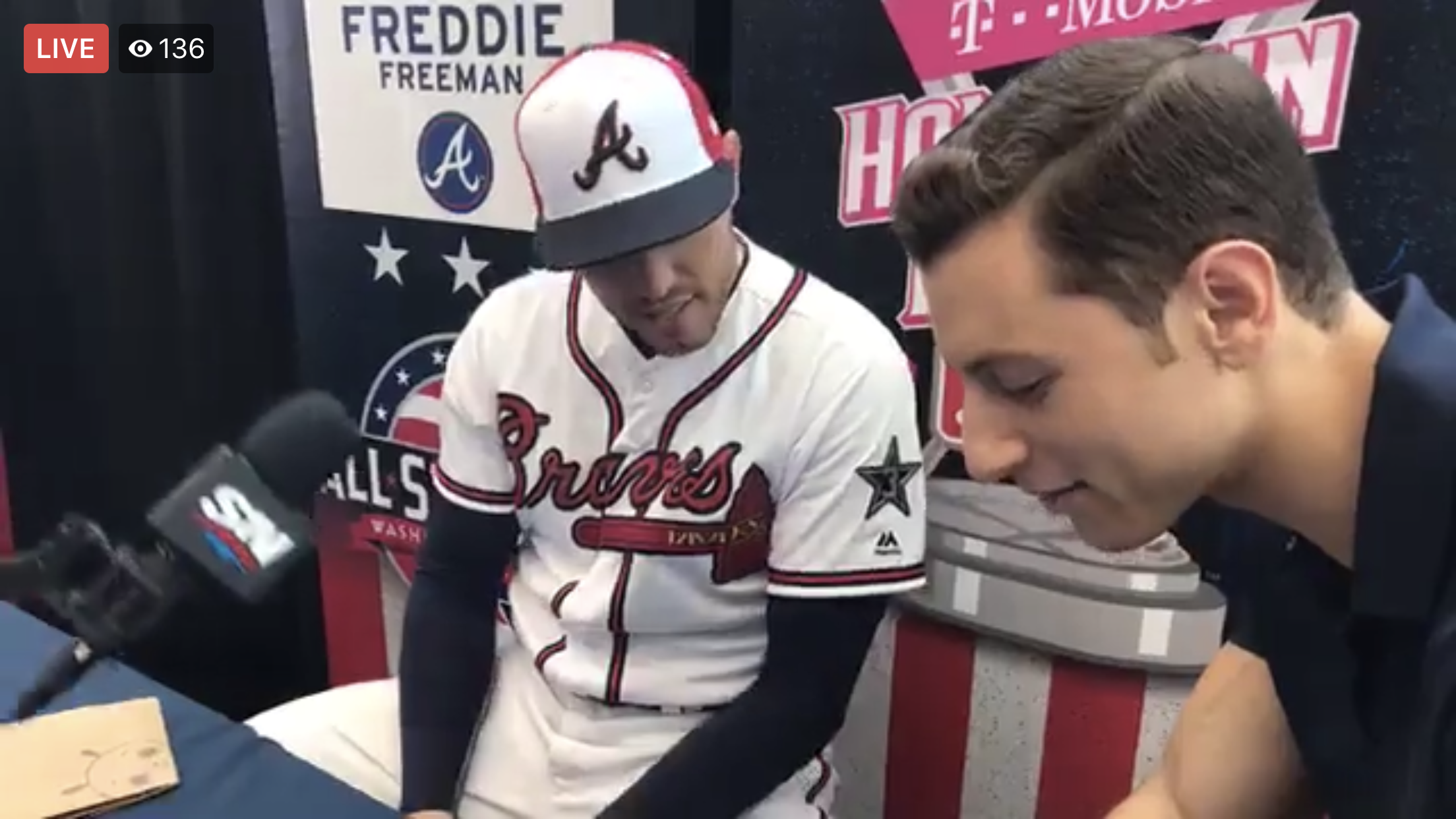 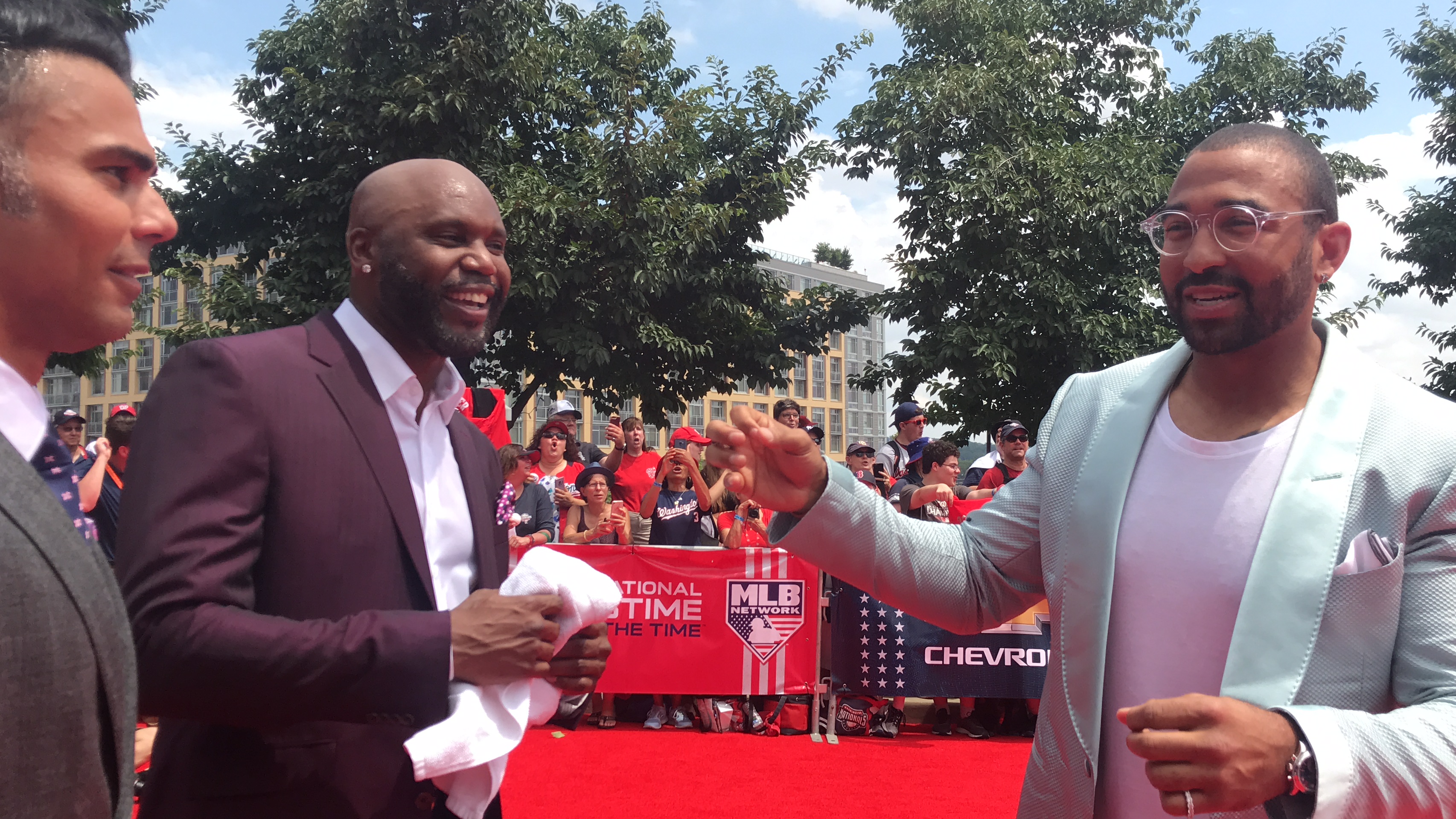 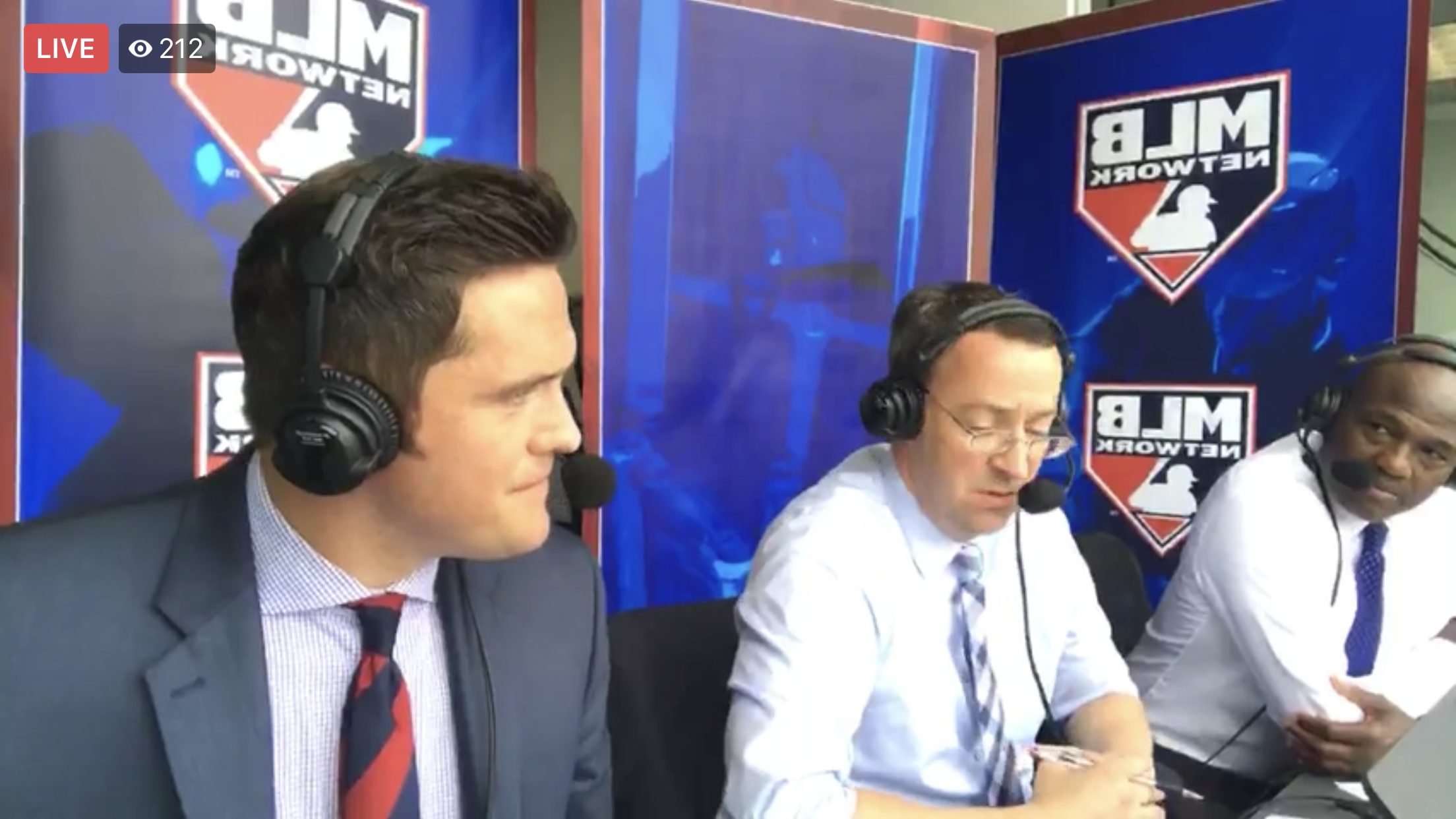 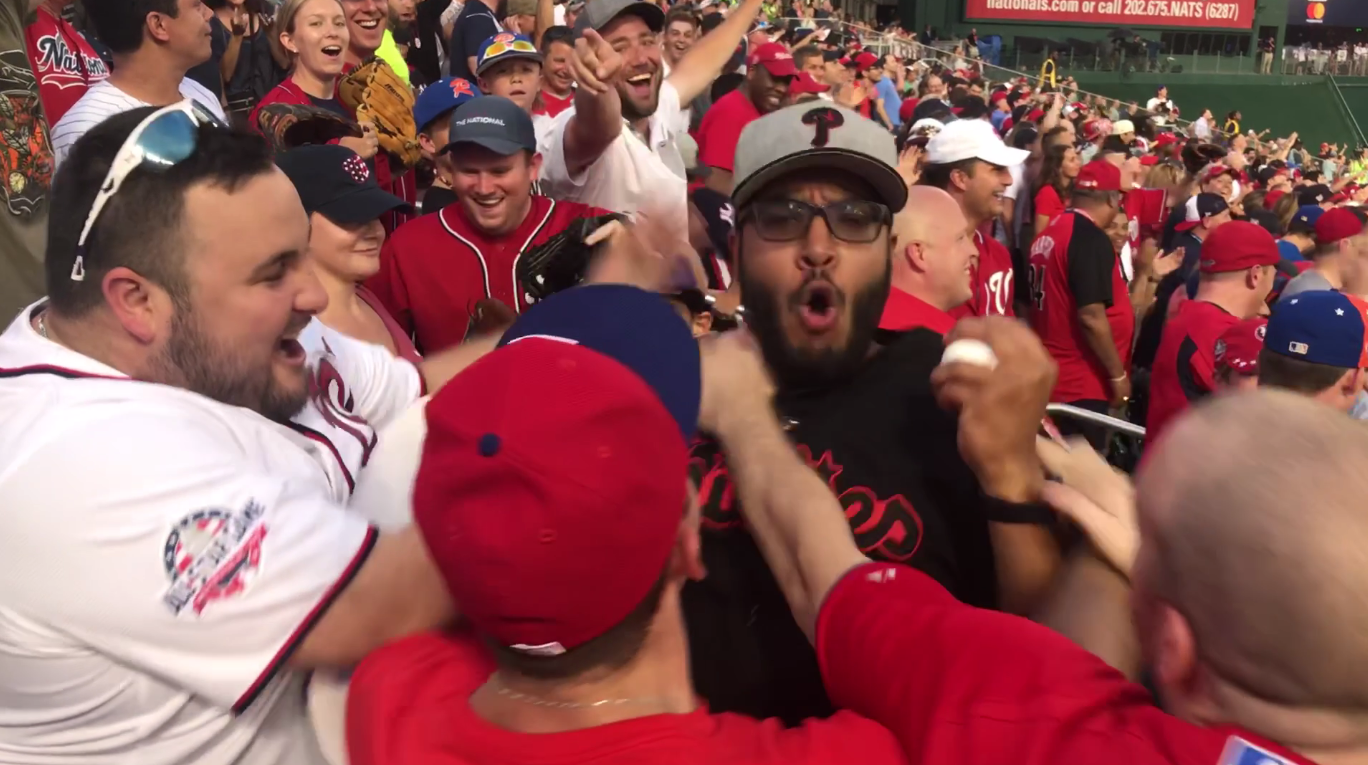 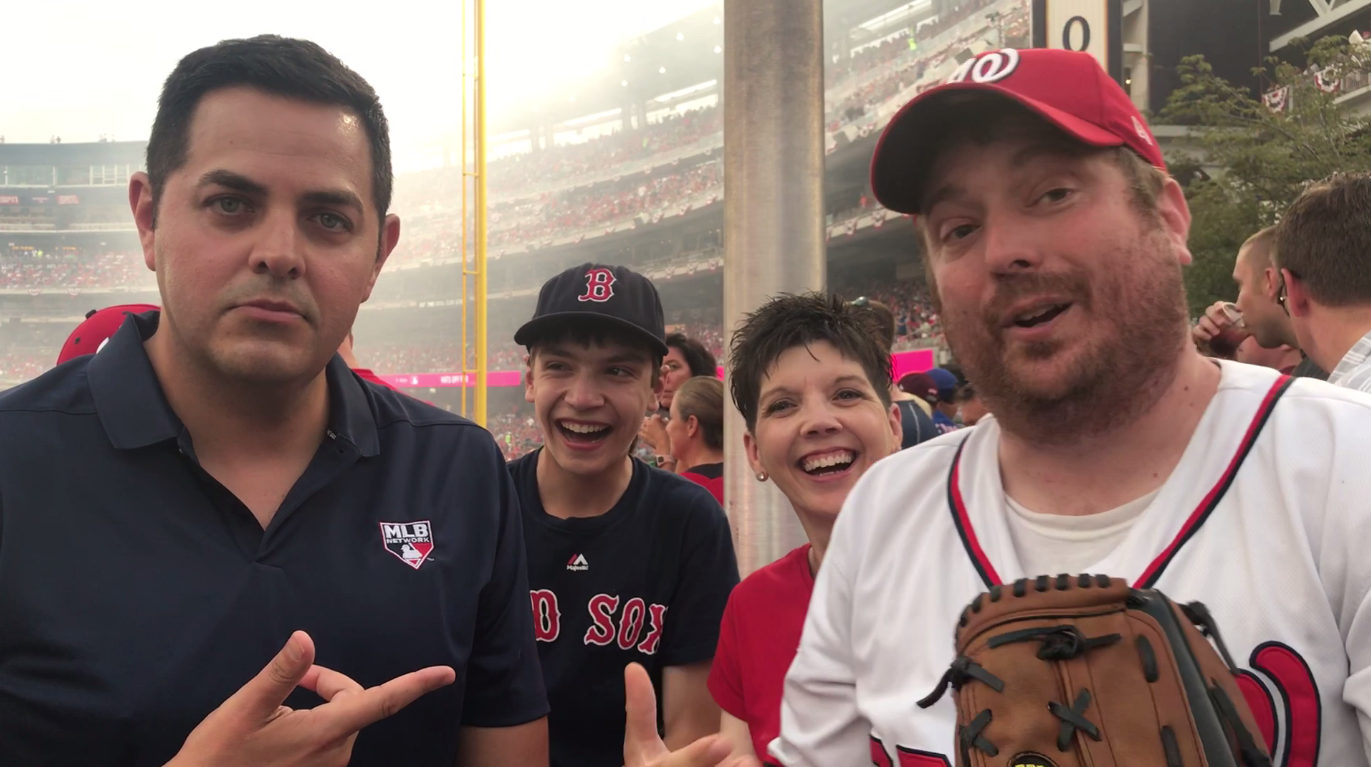 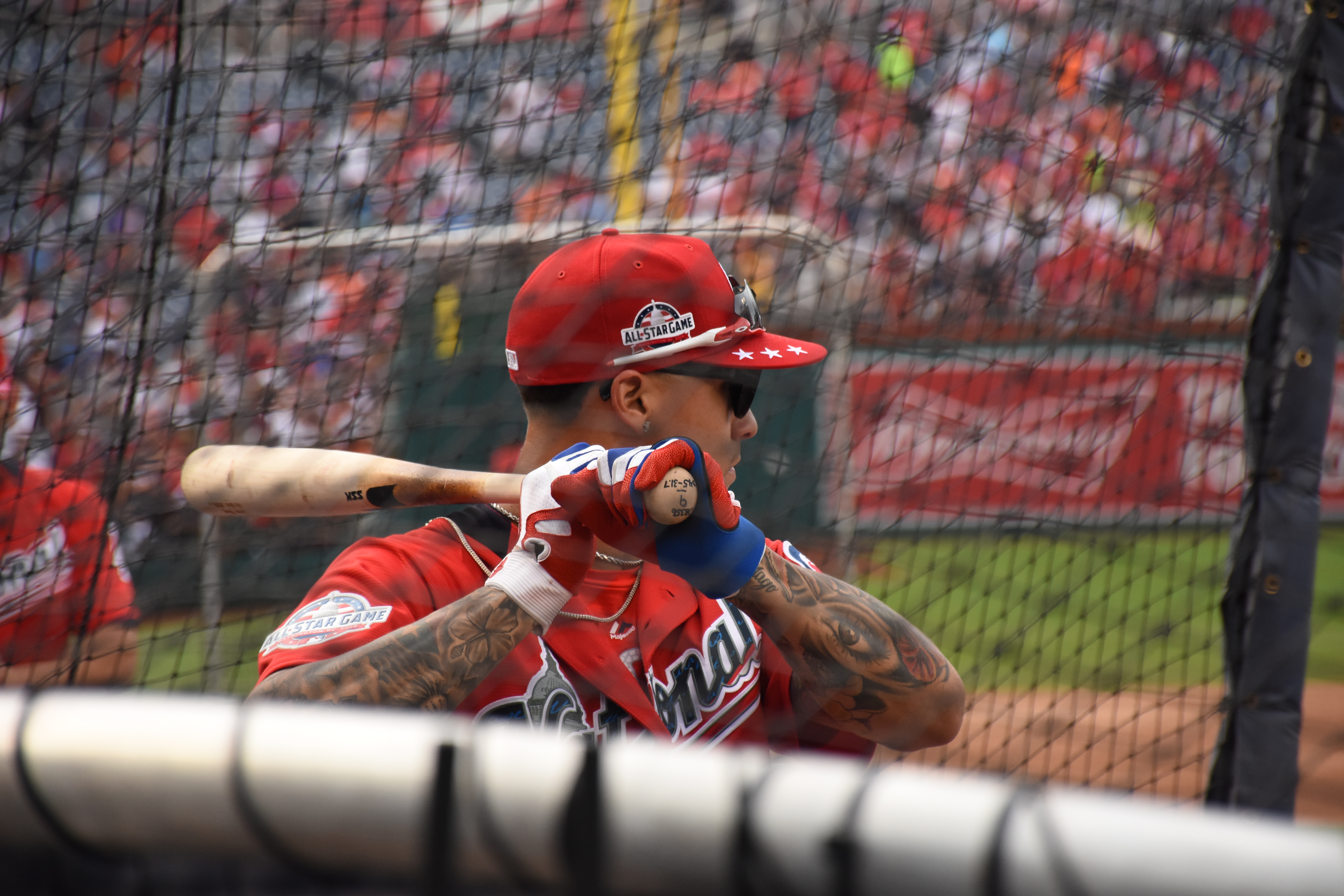 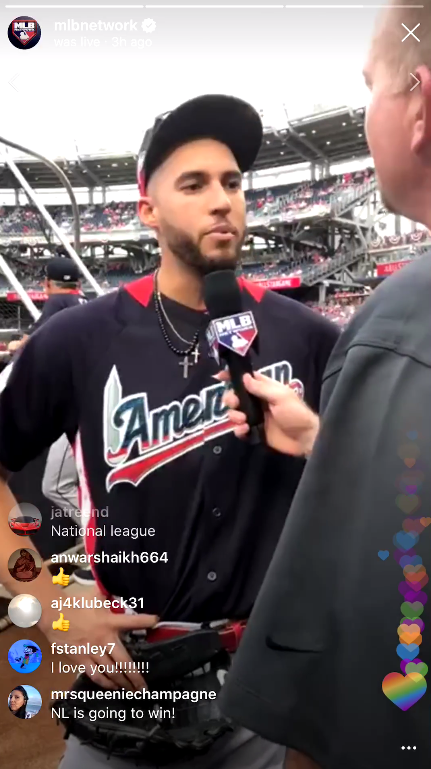 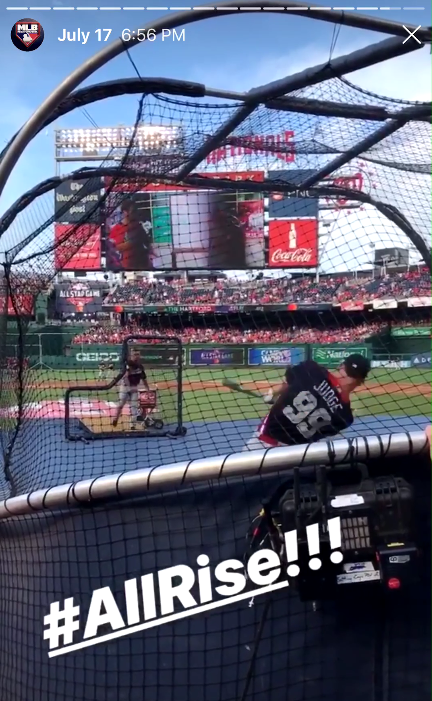 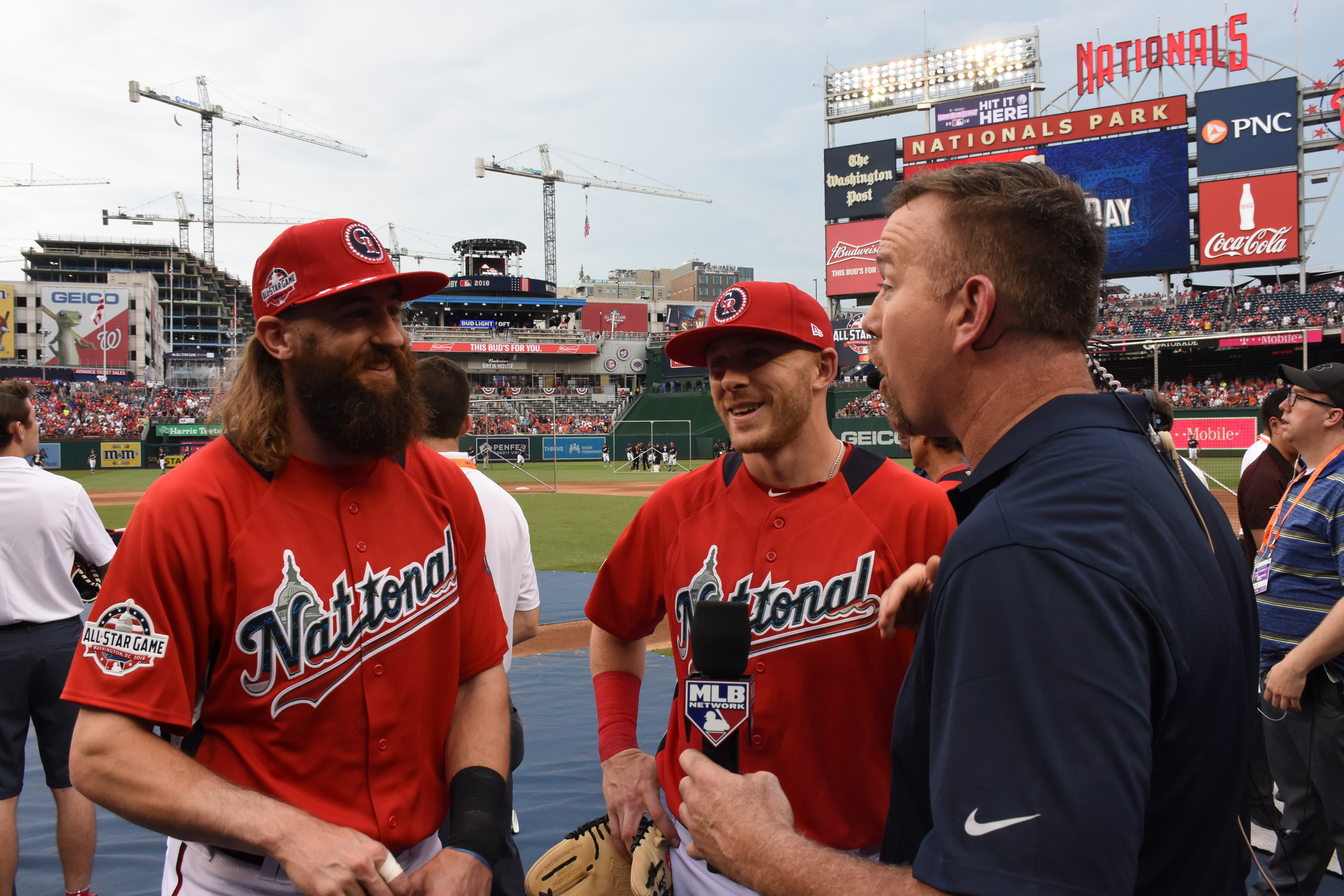 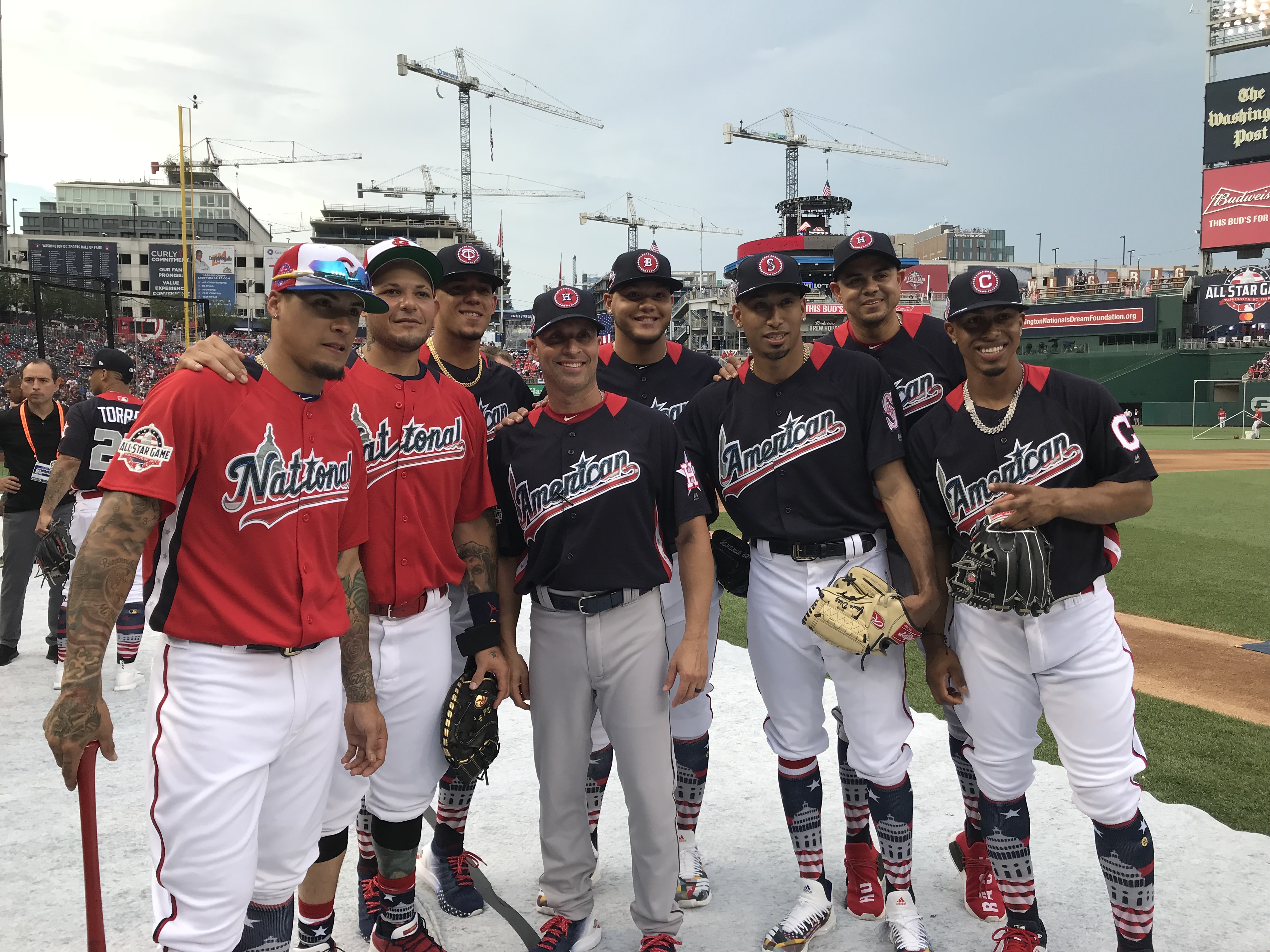 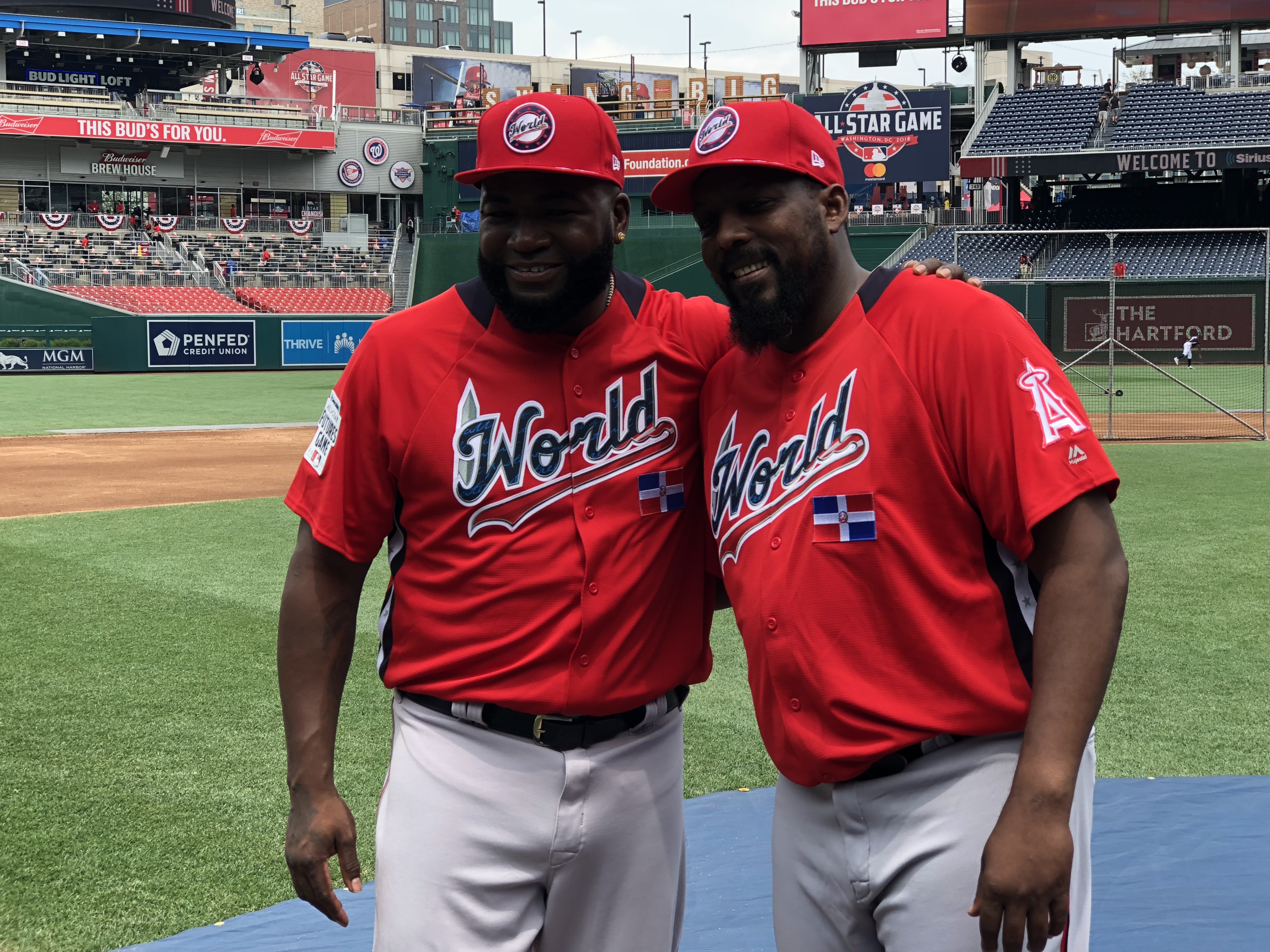 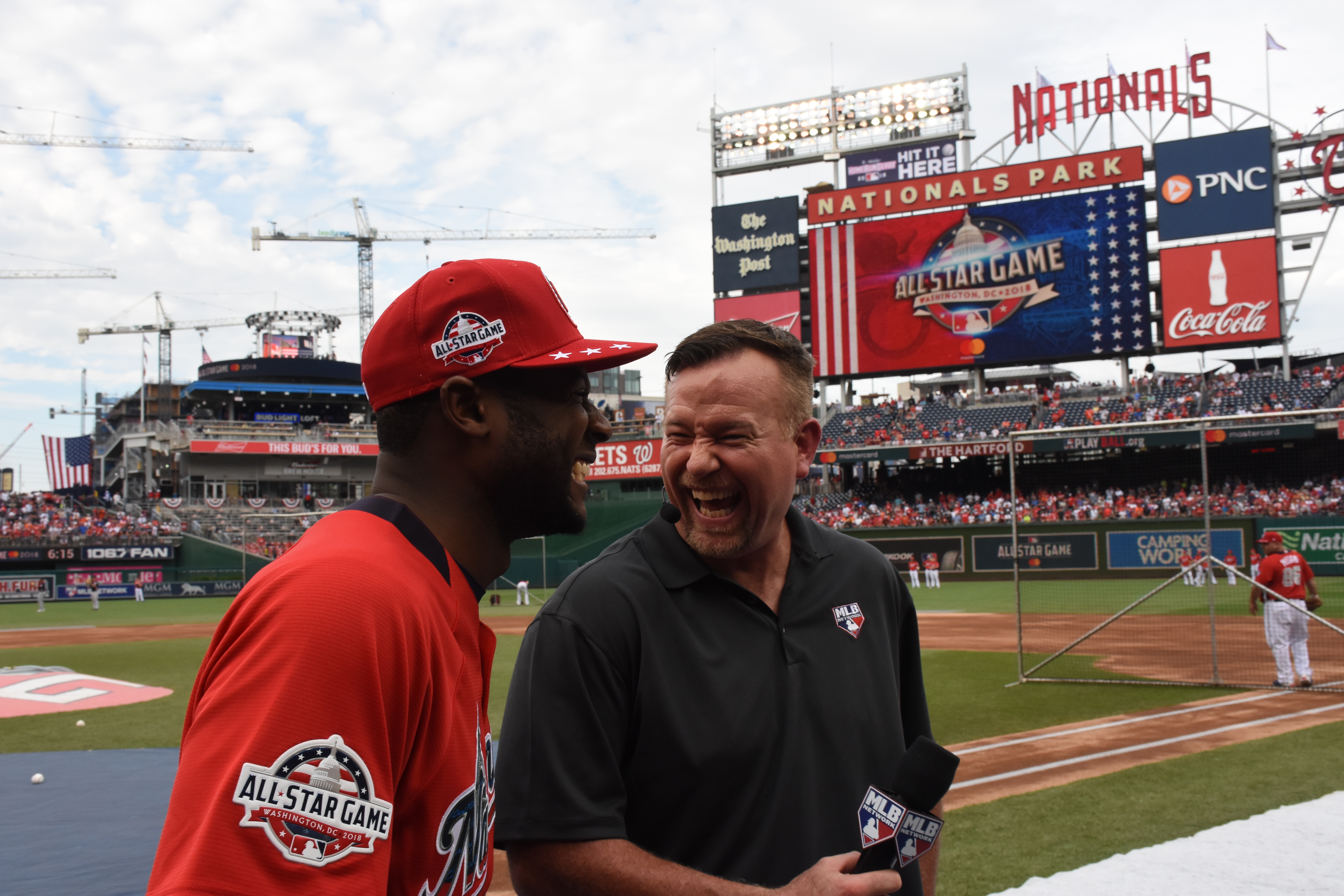