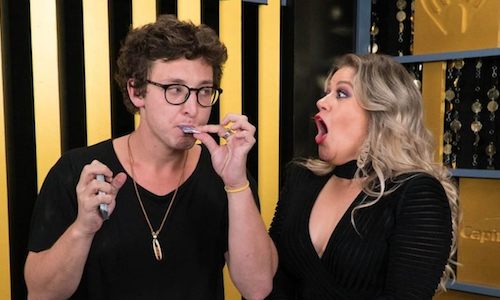 iHeartRadio wanted to combine the magic of Vegas, the internet's obsession with magic tricks, and the influential power of magician Julius Dein to create never-before-seen moments at the 2018 iHeartRadio Music Festival. What happened was a highly successful video campaign that captured the imaginations of the world's biggest musicians and iHeartRadio's social media followers.

Before the iHeartRadio Music Festival in Las Vegas, iHeartRadio noticed the social impact that magician Julius Dein had on the internet following his mind-blowing lollipop illusion with Drake. Knowing that they had the opportunity to create a space backstage at the Music Festival to capture social content with musicians and celebrity guests, iHeartRadio reached out to Julius to see if he would be interested in partnering in Vegas. Once Julius confirmed, iHeartRadio knew they were creating something special.

In the months prior to the Festival, the iHeartRadio social team remained in constant communication with Julius and his team, brainstorming different magic tricks, scenic builds and overall logistics. When the iHeartRadio Music Festival weekend arrived, iHeartRadio and Julius Dein knew exactly what would perform best with each celebrity guest who stopped backstage. Over 25 different musicians and celebrities visited with Julius to take part in the fun, and each got a unique experience from him. Best of all, the interactions between Julius and the artists were priceless. From making a playing card magically rise from Brendon Urie's glass, to having Kelly Clarkson spew profanities in amazement as she realized her card was hidden in an actual orange, each guest spent well over the allotted time backstage trying to figure out Julius' tricks.

As Julius said himself, "Other events have had me come and roam doing different tricks, but this was the first festival to dedicate a space for me to do my magic." iHeartRadio took great pride in creating a space that was filled with joy from Julius and the musicians.

The videos of Julius performing with the participating musicians and guests scored over 3 million video views on iHeartRadio's social platforms alone, and an additional 8 million when combined with Julius' posts. The content generated over 221,000 unique engagements on Music Festival weekend and totaled 234 million impressions. Artists like Brendon Urie of Panic At The Disco, Kelly Clarkson, Drax Project and more all shared the content on their personal social media accounts and the activation earned national press attention from OK! Magazine and Rock Sound.

Video for Social Media Magic with iHeartRadio and Julius Dein 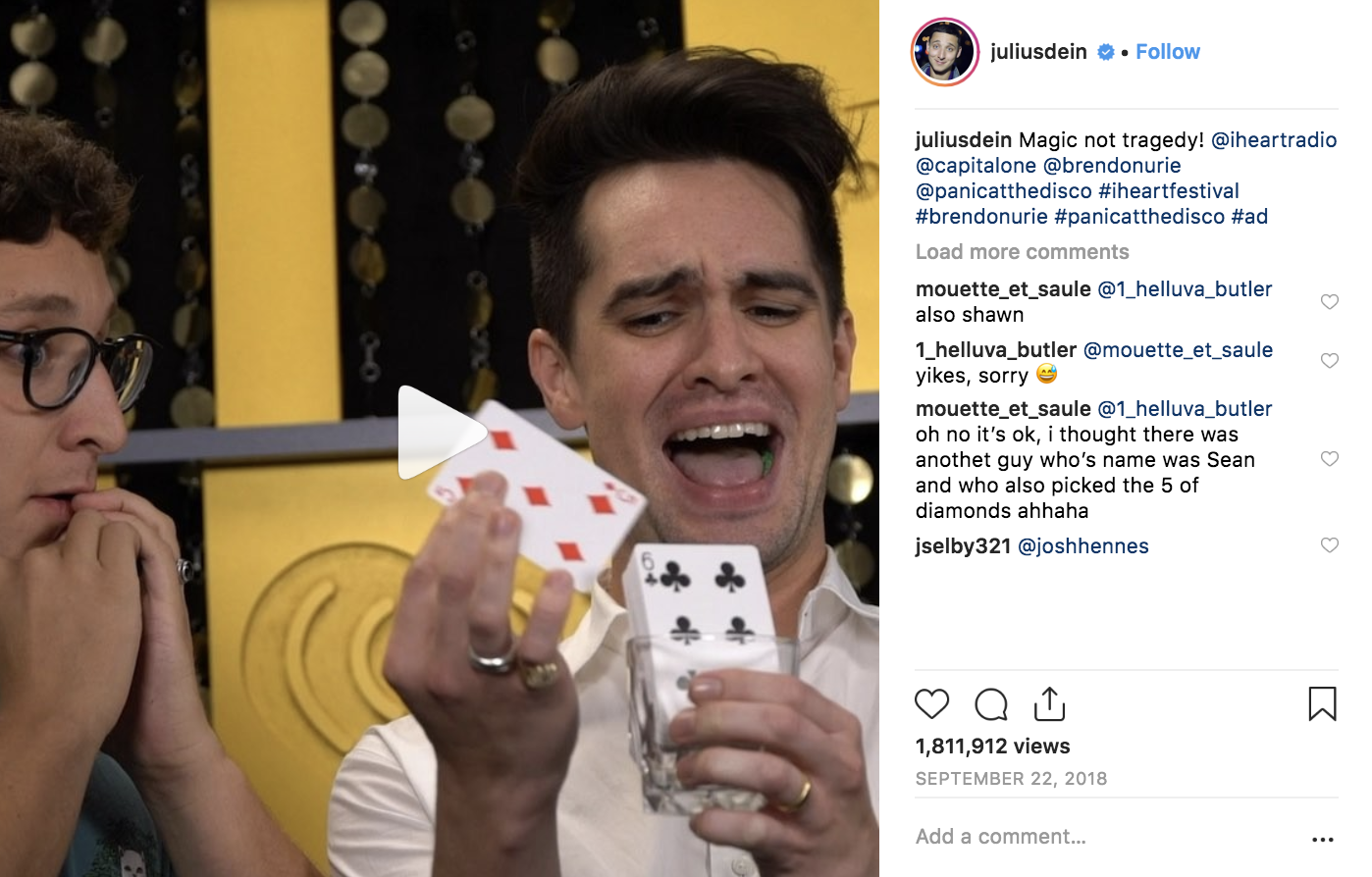 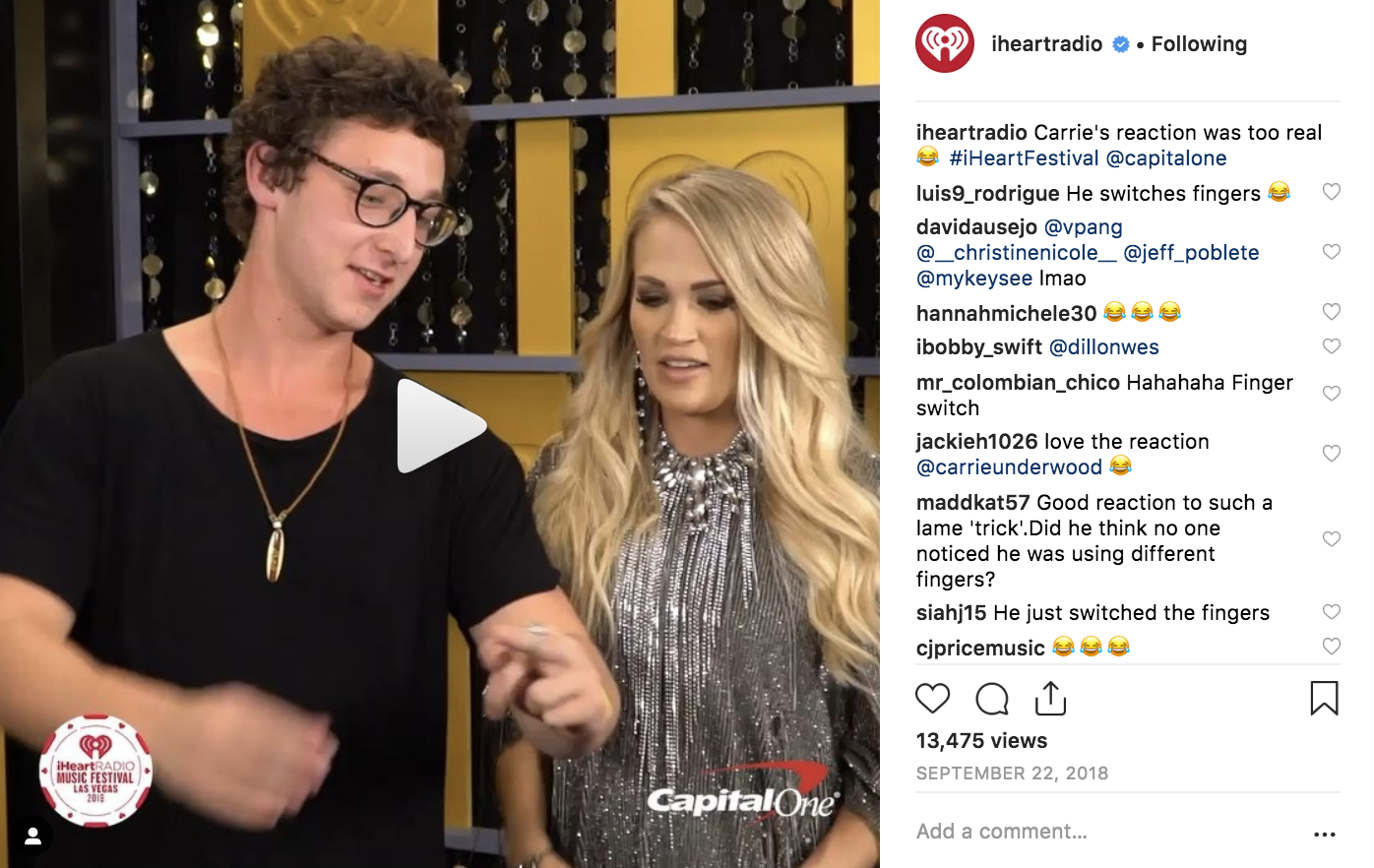 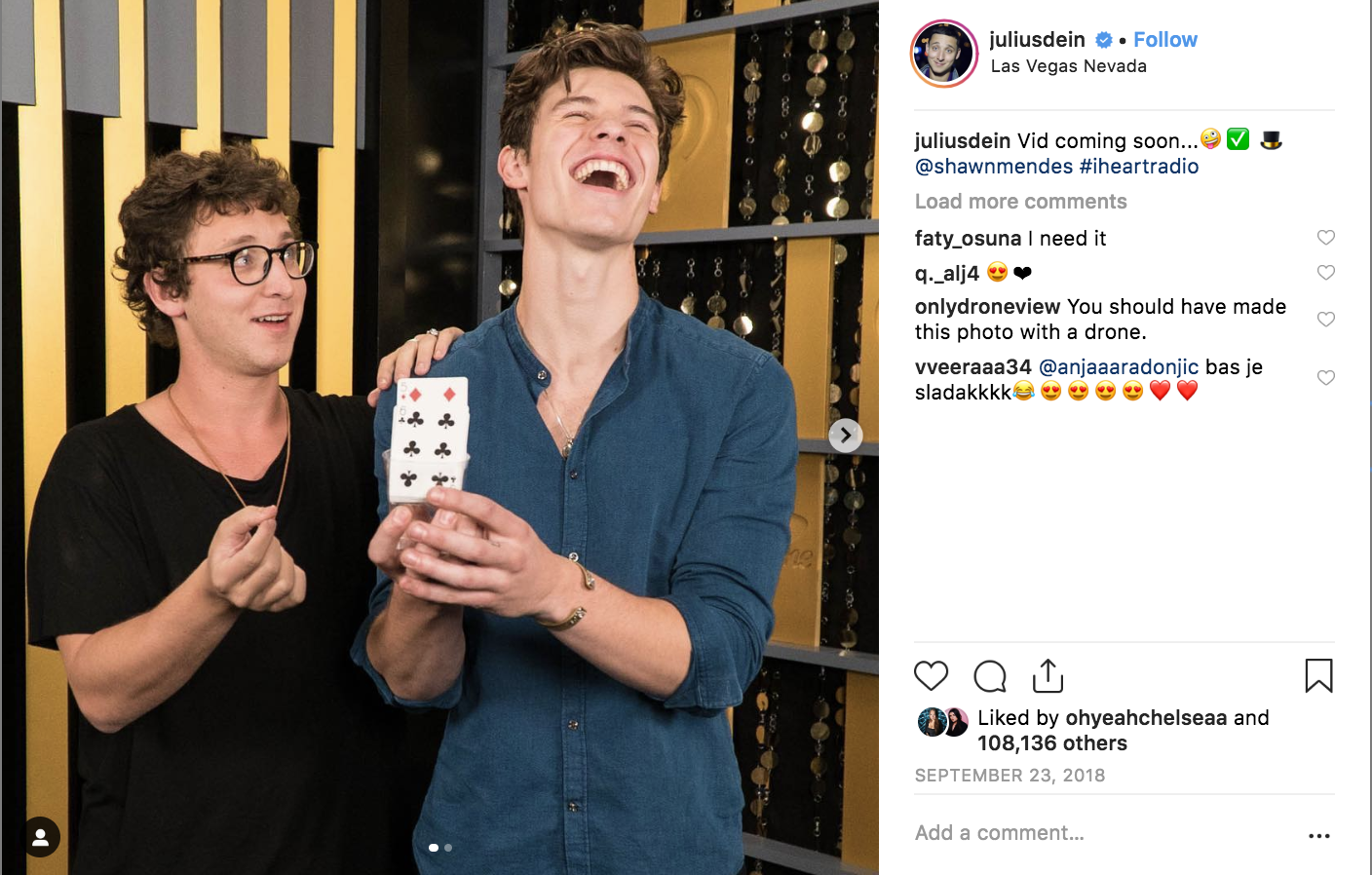 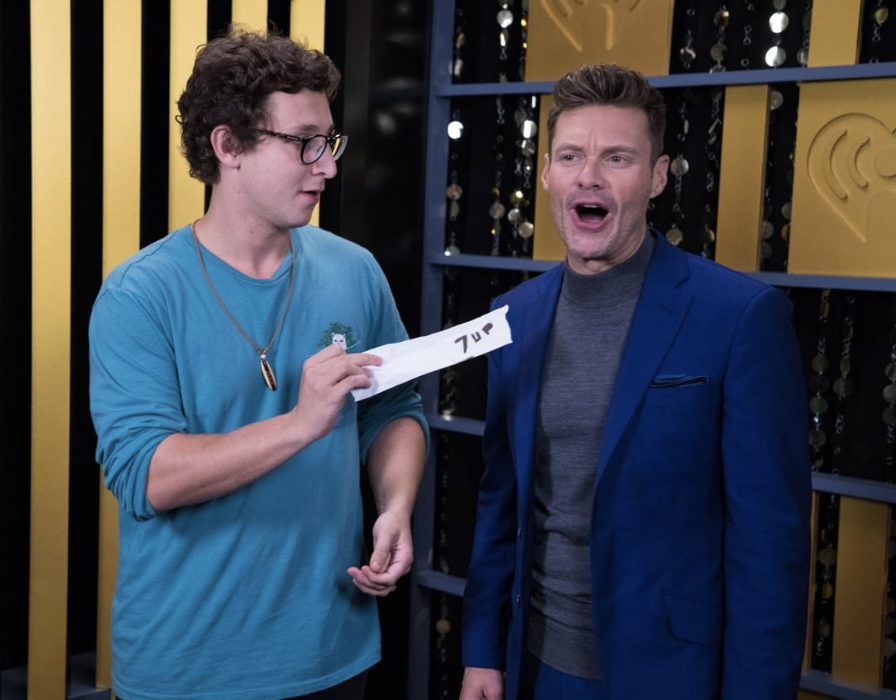 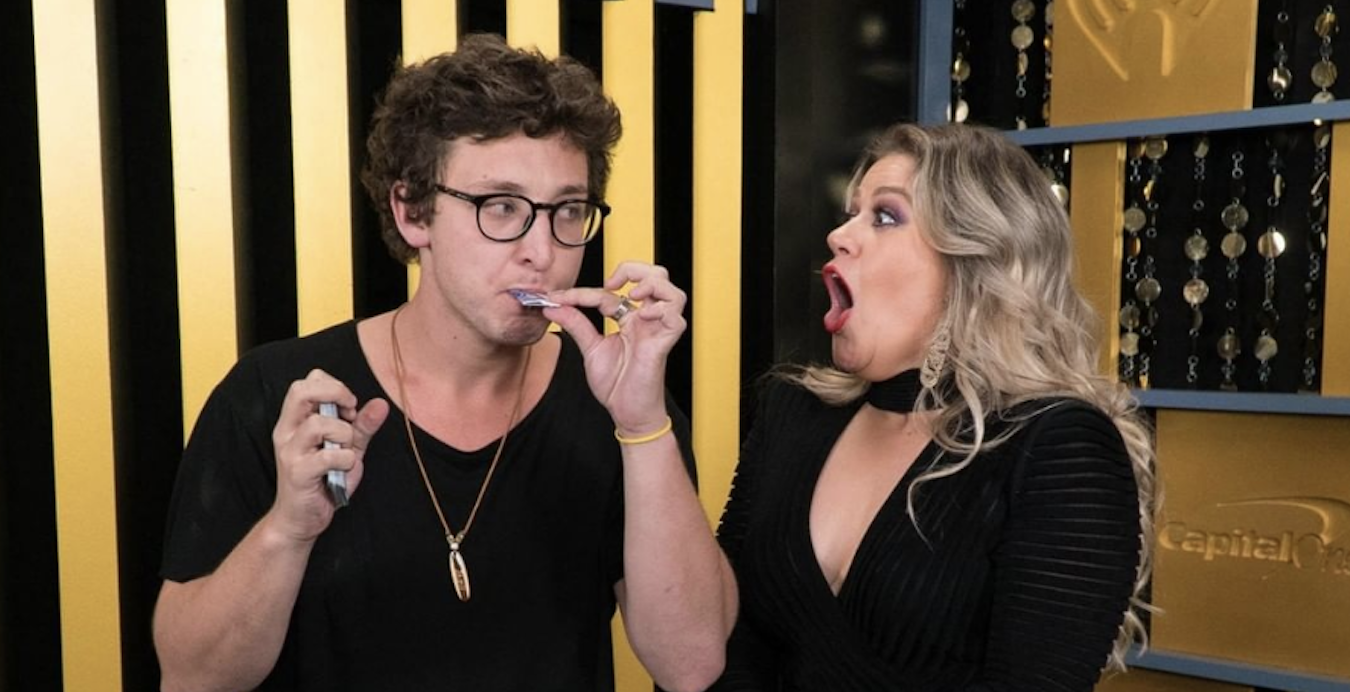