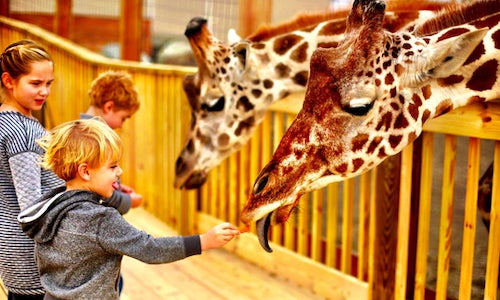 Our core objective was simple: increase awareness and consideration of summer travel destinations in New York State during the spring, when families are planning their summer travel.

To meet this objective, we wanted to create a gamified experience driving users to our website each week to learn more about New York State vacation destinations while using social media to increase shareability and awareness.

Our strategy was to reach and engage family travel decision makers by tapping into pop culture trends and leveraging the popularity of bracket challenges throughout the month of March, as inspired by the NCAA basketball tournament.

We chose 16 of New York State's unique family-friendly attractions, from award-winning animal parks to fairytale-like castles where visitors can actually spend the night, and had them compete toe-to-toe for the top spot in our bracket. In partnership with JetBlue, 'New York's Hometown Airline', we incentivized users across the country to vote for their favorite attractions weekly by offering a chance for one lucky participant to win a trip to one of the featured destinations.

The campaign lived on the I LOVE NY website, which included a voting widget and supporting blog content. The activation allowed users to vote once daily, driving users to return to the site for more chances to vote and win.

Supporting blog content included a guide to the I LOVE NY bracket that encouraged visitors to learn more about the destinations competing for the top prize, and to see the results of each round.

Our social media strategy was to inspire and educate our followers and new audiences by showcasing destinations featured in the bracket, while driving them to the website to vote for their preferred destination.

We leveraged Facebook and Twitter for social promotions, however our largest - and arguably most successful social integration - was through Instagram, a platform that has already proven itself to be successful for inspiring statewide travel. We launched daily carousel posts featuring two locations and driving users to vote for one of the two on the website. By tagging each attraction and location in our posts, we increased the visibility of the campaign and awareness of family travel destinations in New York State. We also created unique Instagram Stories for each of the bracket rounds allowing users to easily swipe up to learn more and vote.

We strategically integrated paid ads on Facebook and Instagram into our social strategy. Targeting and creative were updated each round to strategically align with new attractions and reach new audiences.

Additionally, social was at the center of our destination selection process. By featuring attractions and destinations with passionate social followings of their own, we were able to leverage the enthusiasm of past visitors and local communities to further reach their friends and followers.

We partnered with county and regional tourism offices to promote the featured destinations on their social media channels and in their PR efforts. The attractions and regions that had a strong presence on social media and promoted on their channels both organically and with paid successfully helped drive traffic to iloveny.com while providing local expertise. This played an integral role in generating conversation and creating awareness of the campaign.

At the end of our campaign, we administered an email survey to measure our goals and objectives. By and large, the survey confirmed that the Bracket helped inspire travel. 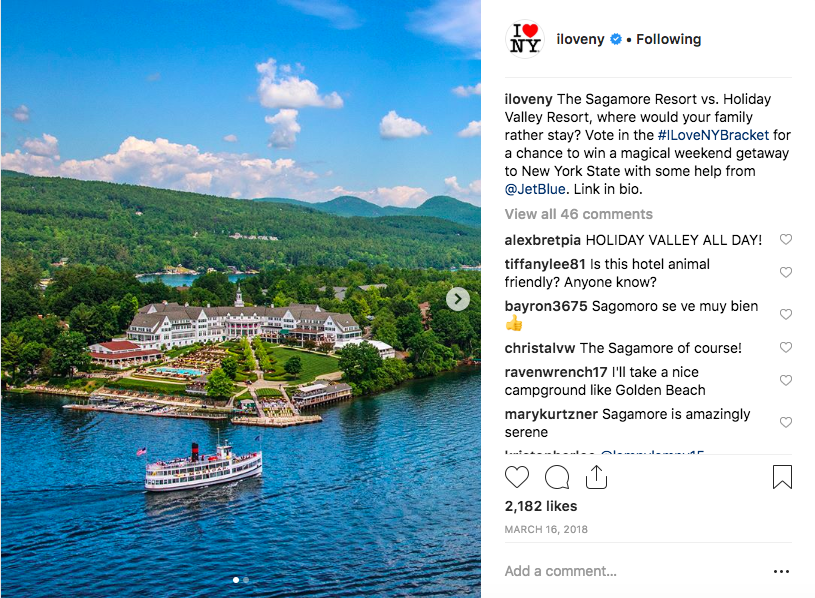 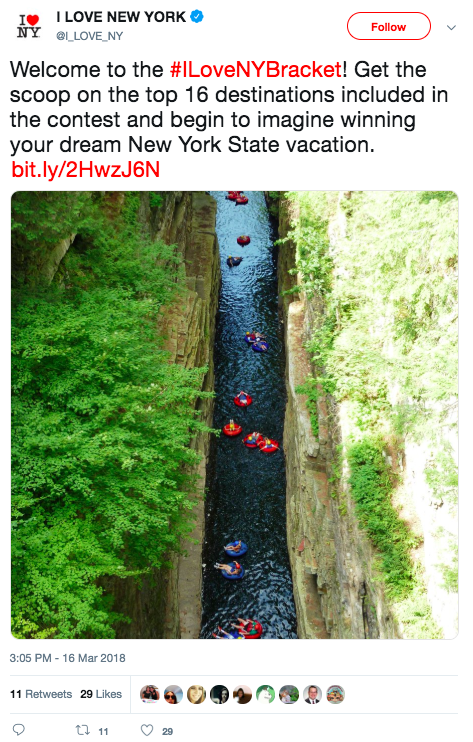 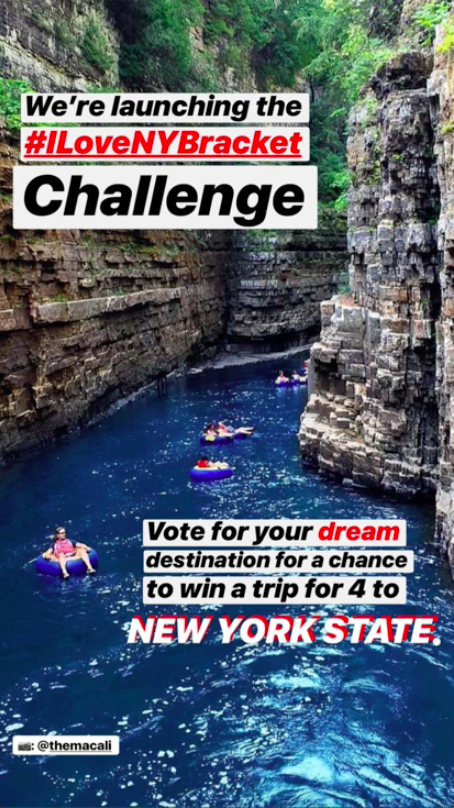 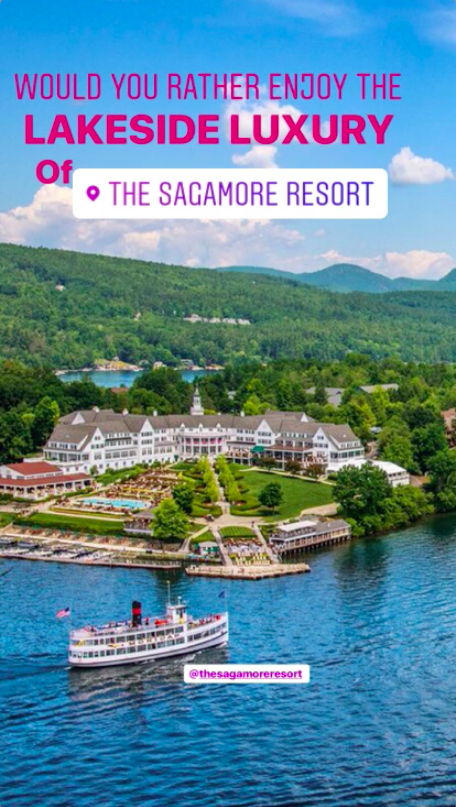 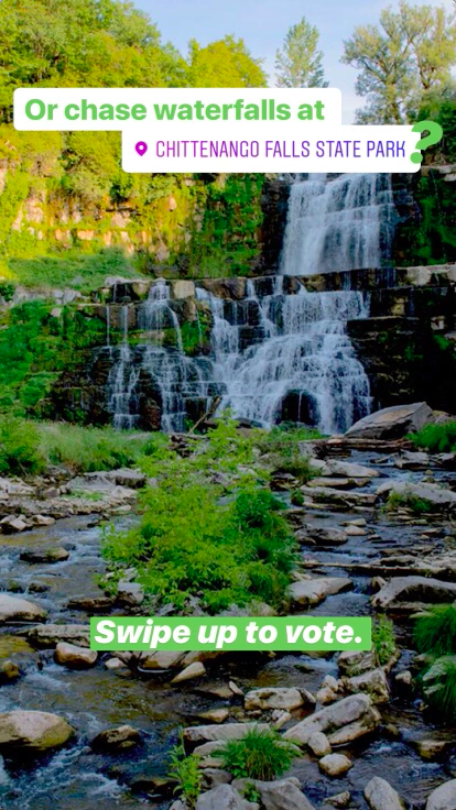 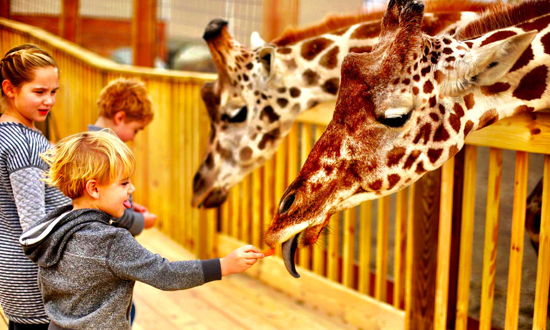