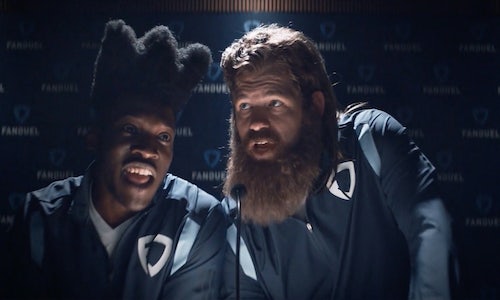 On May 14th, 2018 New Jersey became the first state to legalize Sports Betting in United States. FanDuel, a daily fantasy sports leader with millions of players, now had "more ways to win" for fans than ever before. With the NFL season also approaching, FanDuel needed to make a big splash and raise awareness of their new Sports Book as well as tell daily fantasy fans they had "more ways to win."

With many regulations still in play, including the use of real athletes as spokespeople- plenty of competition vying for consumer's first bets... FanDuel needed a bold entrance into sports fan lives…the way iconic duos have impacted sports culture for decades. Pippen to Jordan, Gretzky to Messier, Young to Rice, And now…. MOREWAYS TO WIN: The multi-sport, mega-star duo you've never heard of.

The world was introduced to John Moreways and Sammy Win's wit through a filmed press conference, their unmatched skill through fan filmed sports highlights, and series of several TV spots that reached millions of football fans on game days. Social profiles for each athlete joined in on big sports moments in real-time, and slowly built an engaged audience with zero paid dollars. They showed their faces on buses, billboards, trains, -you name it.

The Iconic duo tapped into culture through their social channels. Legendary custom cleat designer Kickasso got in on the action by creating custom cleats for the duo. Brands reached out to Moreways & Win to promote their products and others even dressed up as them for Halloween. "Moreways to Win" even turned into its own TV show on a sports network.

The Duo garnered over 4 Billion impressions and led to millions of users downloading the FanDuel Sportsbook App and placing their first bets.

FanDuel quickly became the #1 sportsbook in New Jersey and beyond betting, trials for Daily Fantasy went up 55% year-over-year. TV and online airings of the duo gave way to double digit increases in positive sentiment of FanDuel and ultimately created a playbook for how to launch more sports betting campaigns throughout the US.

Video for FanDuel "Moreways to Win" 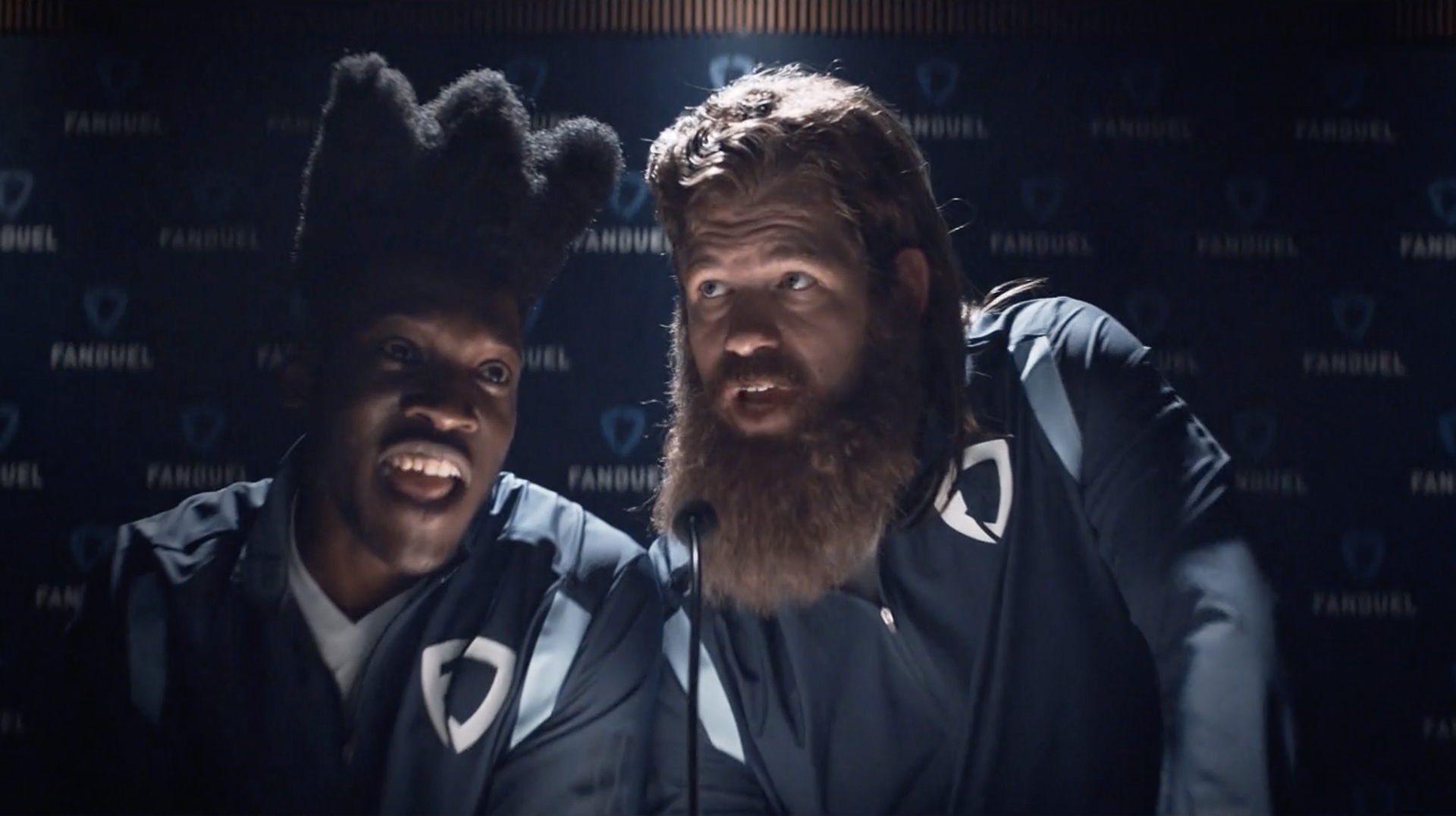