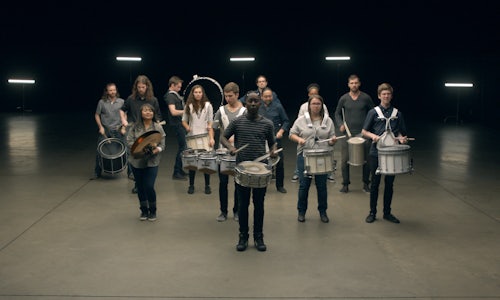 In the 2016 Presidential Election, voter turnout dipped to its lowest in two decades, with only 55% of eligible Americans casting ballots. That means 20 million fewer people voted in 2016 than 2008.

PEMCO, a civically minded company committed to providing insurance to Northwest residents, was moved to change this statistic. As part of their community-focused Get Out the Vote initiative, PEMCO strove to fulfill their own civic duty by encouraging Northwest residents to make their voice heard—and vote.

With the high stakes 2018 Midterm Election nearing, PEMCO decided to not just speak to the communities they serve—but partner with them to craft the message they wanted to share. Joining together with poets, artists, musicians and students throughout their region, they imparted a simple, yet important, message—every vote, like every beat in a song, matters.

When it comes to music, every note and beat matters. Each solitary tone feels lonely and unimpactful, but together they make music that moves people to dance, sing or even cry. Because as beats join together a perfect melody plays. When just one note is missing, the outcome falls off-key and incomplete.

Democracy, much like music, works best when everyone participates.

To relay this important message, PEMCO Insurance and Edelman partnered with local artists, musicians, students and community members to produce a music video underlying the importance of your voice, your vote.

PEMCO and Edelman activated a community-focused strategy that inspired and engaged Northwest voters. The message was fully nonpartisan, encouraging every member of PEMCO's community to make their voice heard, no matter how people planned to vote. The social strategy focused on promoting this togetherness and nonpartisan support, not divisive or combative behavior often found in political threads on social. Finally, PEMCO and Edelman sought out unconventional delivery methods throughout the community to ensure their message, just like each voter's voice, was heard.

Nonpartisan Movement: PEMCO is proud to represent voters of all backgrounds and ways of thinking in Washington and Oregon. To ensure each community member felt included, inspired and heard, a nonpartisan message was central to this campaign.

Community-Centric Approach: To achieve a truly nonpartisan campaign, the team gathered members from across PEMCO's community to co-create the message. A local poet crafted the spoken word, another local community member and drum leader composed the musical arrangement and musicians from across the region performed the final piece. Therefore the message was not only intended for PEMCO's diverse audience—it was created by it.

Social to Serve Good: Today's social feeds are often filled with heated political messaging. No matter the party line or side of the story, we are consistently faced with heightened opinion and divisive messaging. This has turned many social platforms into combative arenas for debate. Edelman and PEMCO wanted to harken back to when social brought people together, encouraged community and sparked good will. Our nonpartisan, community-focused approach helped bring this mentality to life as we shared the video across social and internally with employees.

Sound Delivery: An unconventional and strategic delivery method was central to the campaign due to the importance of sound. As the key tenants to the video, the spoken word and drum chorus required viewers to tune in with the sound on. Therefore, Edelman crafted a unique paid campaign starting by launching the video at regional movie theaters in Washington and Oregon. Several theaters even ran the video at no charge because they so strongly believed in the message! Our paid strategy then retargeted those moviegoers, encouraging them to watch again, learn more and share the message. Supporting paid placements on social, native display and pre-roll rounded out the holistic approach.

The campaign focused on raising awareness and inspiring action around voting in Washington and Oregon. The content was distributed for a two-week flight to a cross-section audience of potential PEMCO customers and potential voters on Amazon's advertising DSP, YouTube and in local movie theaters. This combination of paid, social and grassroots efforts resonated strongly with potential voters throughout the region.

- The cost-per-completed view was 80% lower than average

*Approximation based on theater attendance

**Cannot claim full credit—but we know we played our part!

Video for Every Beat Matters 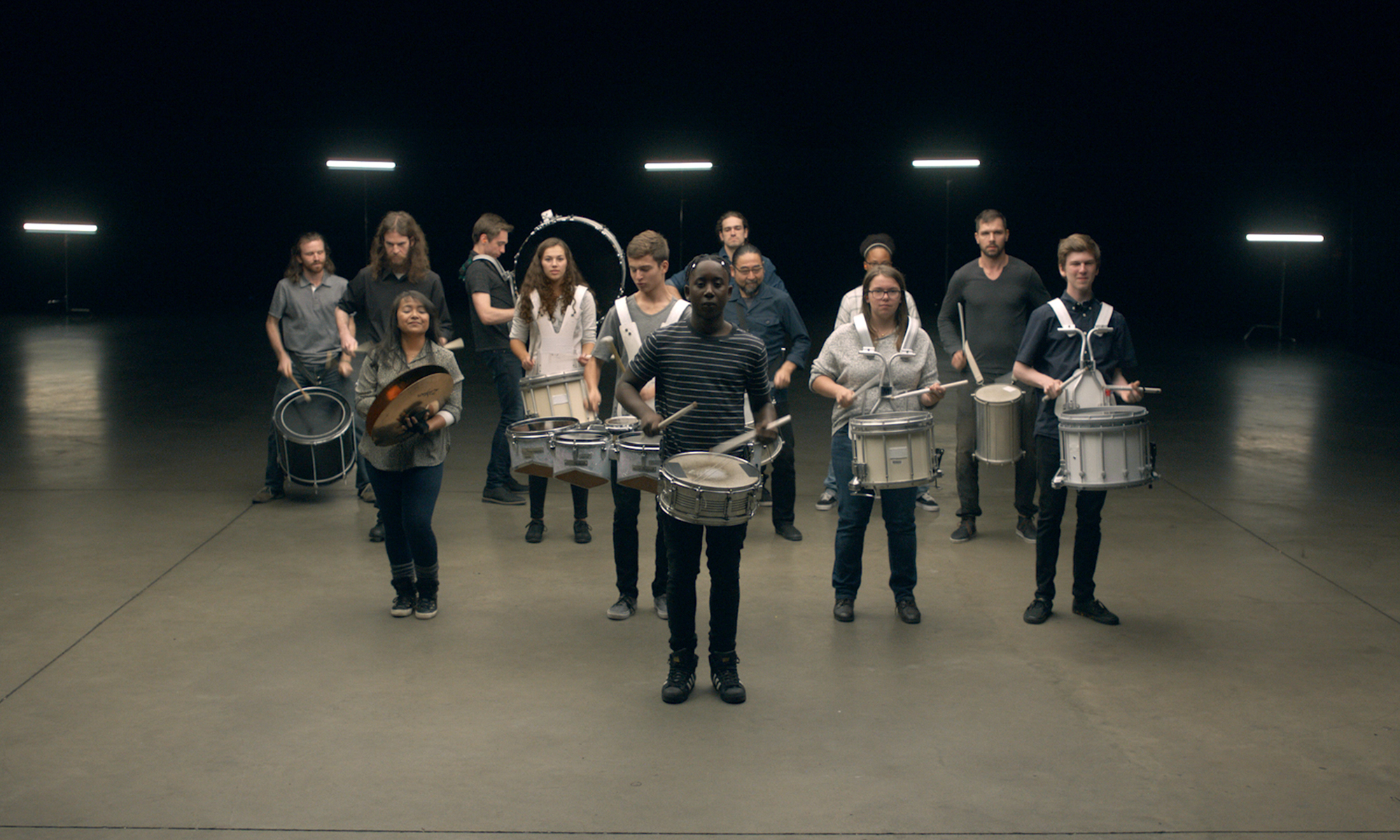 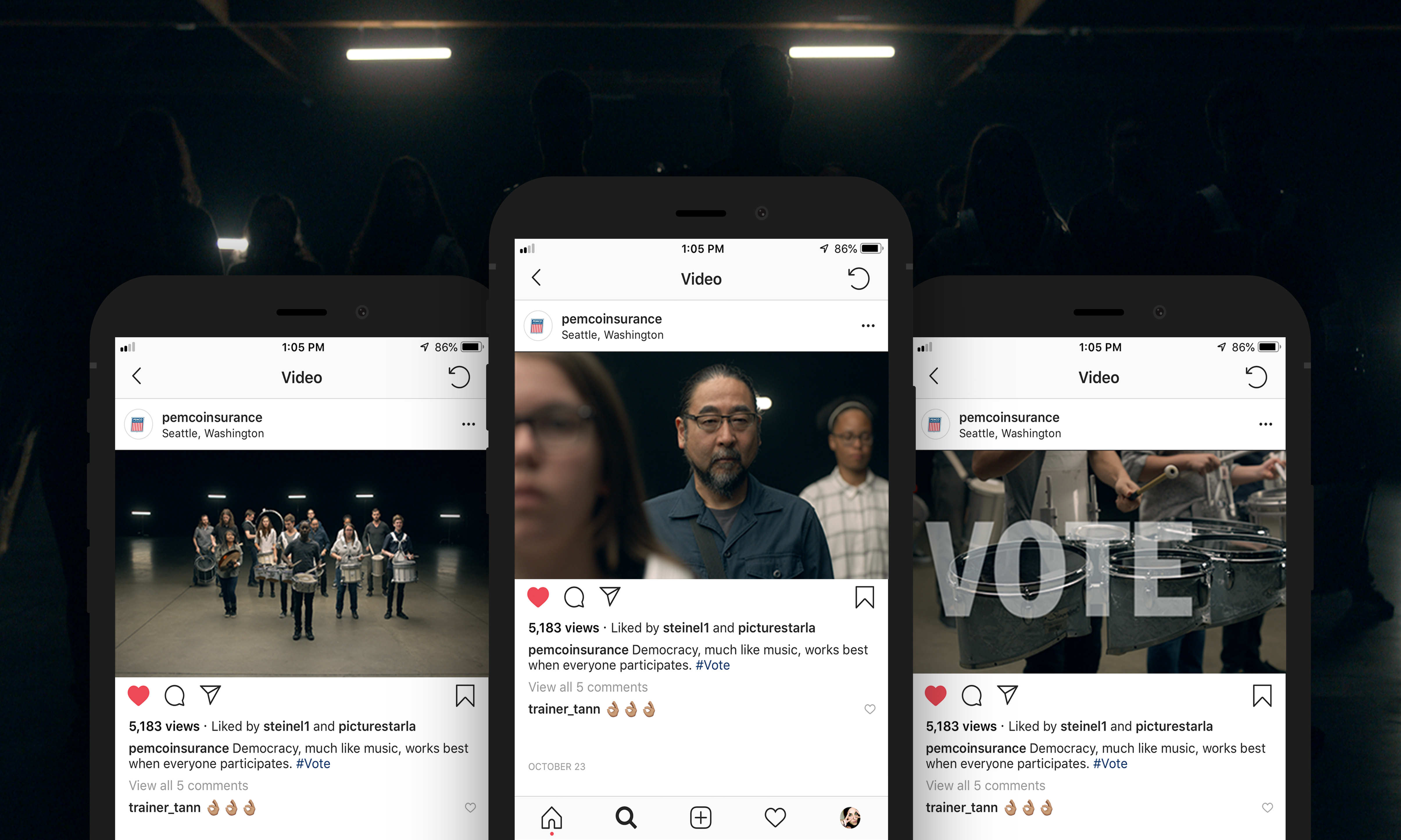 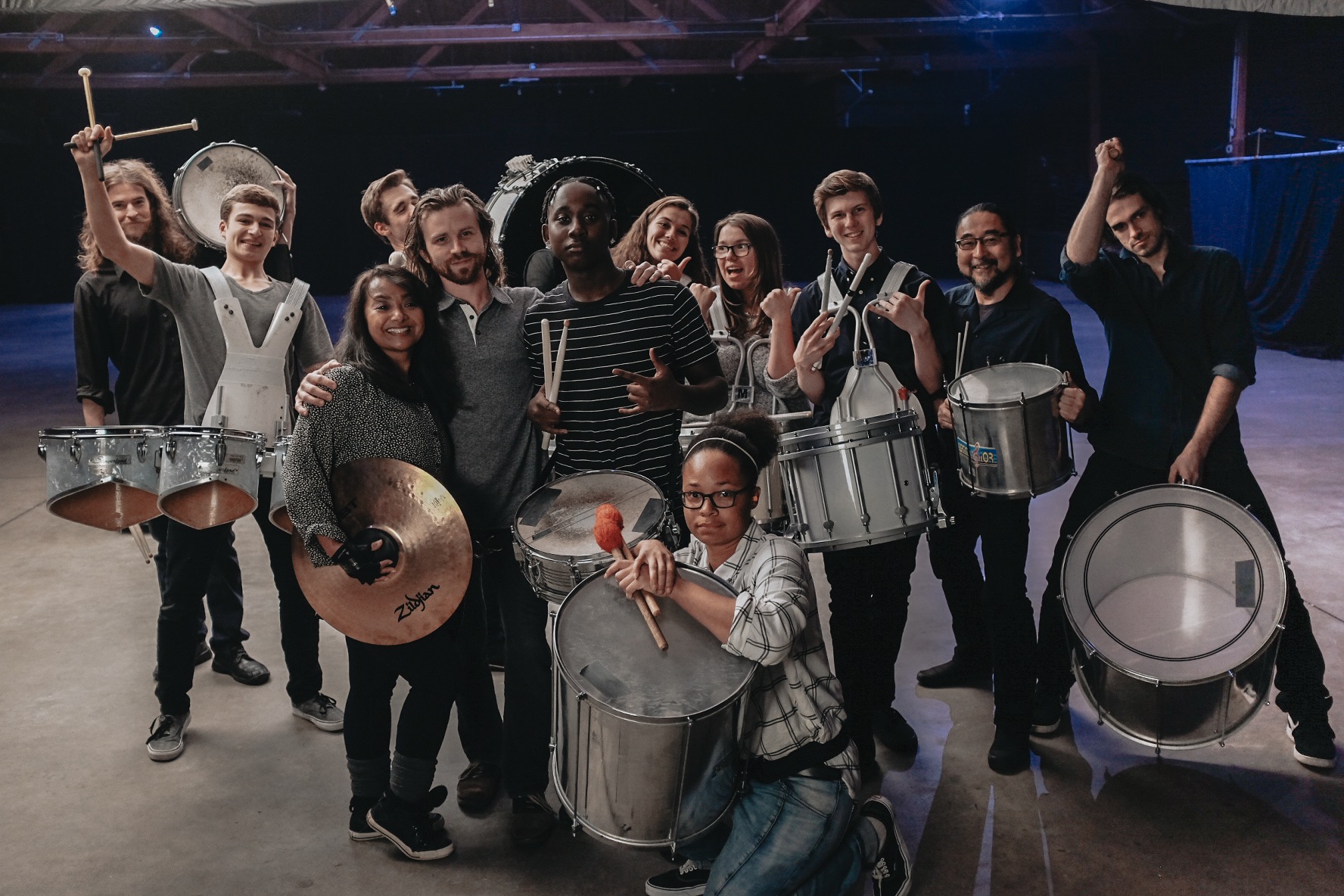 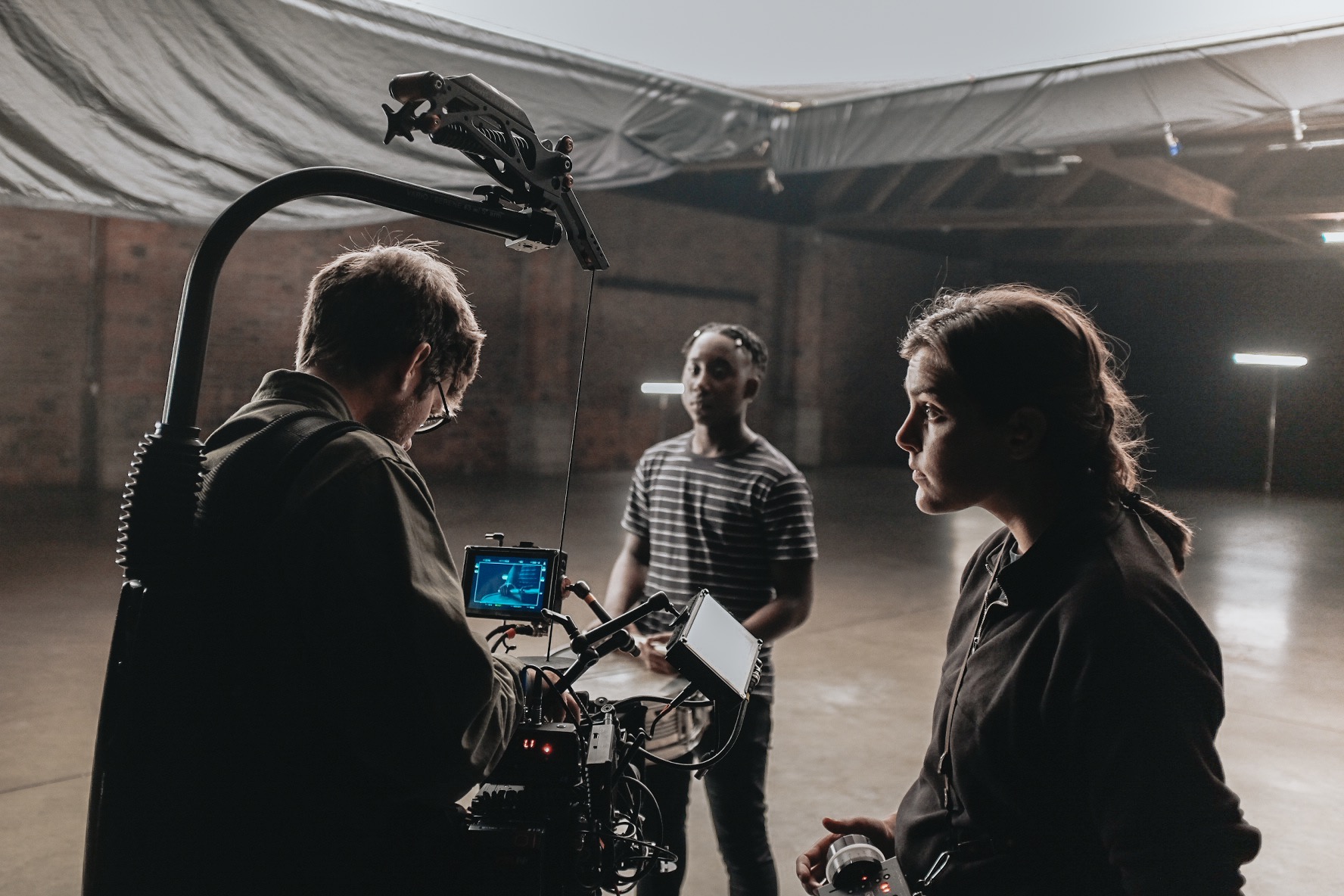 Edelman, All is Well, PEMCO Insurance