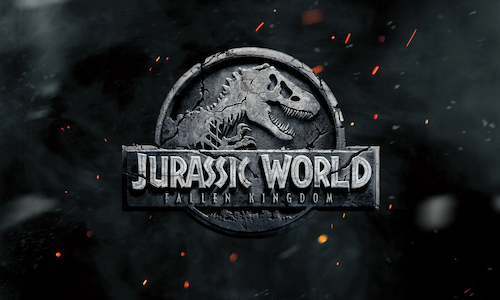 Jurassic World was one of the highest grossing films ever made. We wanted to build on that pre-existing success, and high expectation, by opening the 2018 movie Jurassic World: Fallen Kingdom to the broadest audience possible during a hyper-competitive time for movie releases. Our campaign focused on generating a huge amount of reach and awareness while minimizing wasteful impressions. To do so, we tapped into strengths and audiences available across a variety of channels. From being a part of every significant established sporting event to joining with beta partners like the Facebook Showtime Picker, our campaign prioritized reaching moviegoers everywhere - even those who didn't think they wanted to go to the movies.

Our idea, shaped by market research, became an "audience-first" approach which bucketed audiences into distinct groups made up of families, teens, and existing franchise fans. We then put these specific users first once we selected the platforms that would reach them best and tailored messages for them. All of the channels formed an "always-on" strategy punctuated by breaking through major cultural moments.

To kick things off across all channels, we started with a teaser preview during Sunday Night Football, a "First View" on Twitter for those following along on the buzzy network, and similar media components across other digital platforms. We continued to purchase high impact TV spots, extending their reach with coinciding social campaigns. The momentum continued into the Super Bowl, when the official move trailer dropped during a premium in-game ad spot and won a Twitter #BrandBowl award for the most retweeted tweet of the night.

As time went on, excitement grew towards a "Dino Day" event, which was promoted using a "Jurassic Journal" content series and created to give mega fans a peek behind the scenes with the cast and crew. Stars Bryce Dallas Howard and Chris Pratt also starred in a well-received College Humor skit. The buildup peaked over Memorial Day Weekend with the largest Amazon delivery ever, A Dinosaur at The Grove (LA), an initiative created alongside National Geographic and promoted across social. As the premiere approached, we expanded our reach to takeovers on places like Twitch, BuzzFeed, Pandora and more, with sponsorships at international events like the World Cup, too.

Living up to the legend of its predecessors, Jurassic World: Fallen Kingdom was #1 at the box office and opened to $147 Million. The Facebook portion of the campaign drove over 78 Million Impressions with a +3pt lift in awareness and explicit movie viewing intent. Our multi-faceted campaign drove 3 million showtime inquiries and over 120k ticket purchases. The combination of TV, Social and Programmatic activations allowed us to incrementally extend our reach to strategically cover not only the broad moviegoer audience but to include those who would not typically consider attending a movie in-theater. Our focus on extended range, which amplified the next chapter in the Jurassic Park series, contributed to a highly successful opening weekend against a competitive, cluttered marketplace. 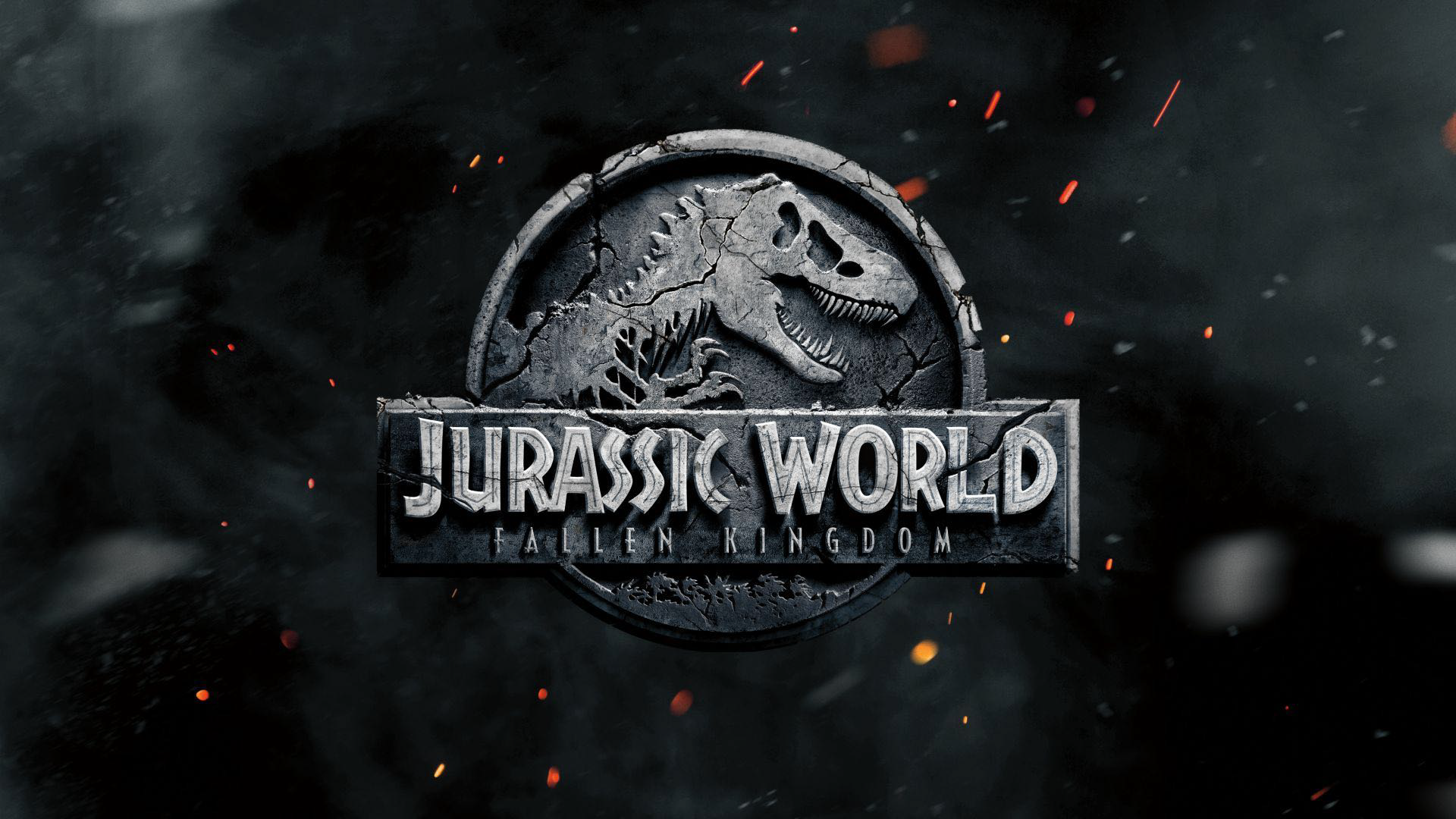 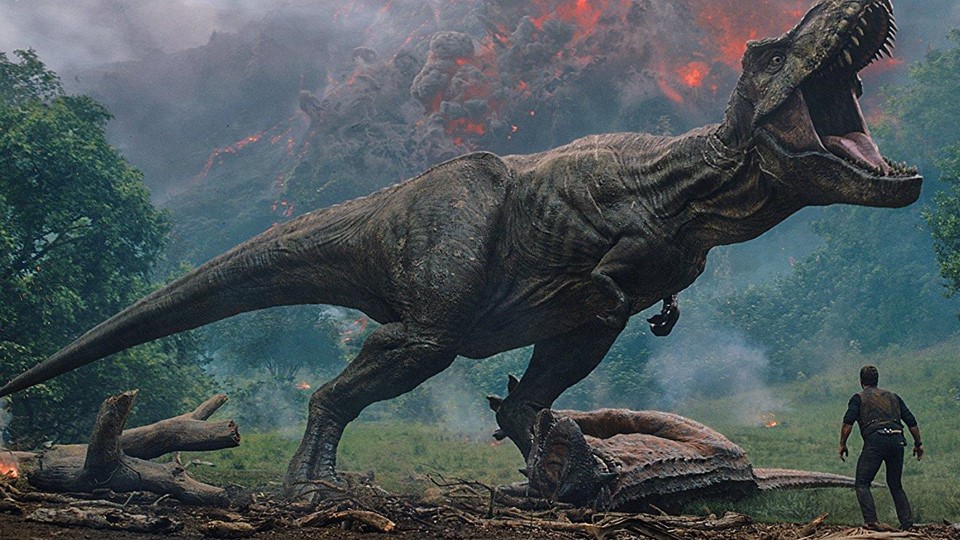