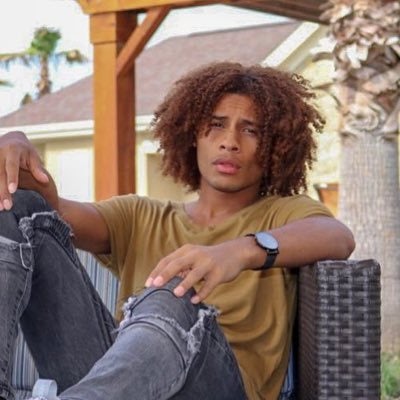 Finalist in Tik Toker of the Year

Houston, TX native Dominic Toliver has proved time and time again that he is the king of short form, online comedy. First building an audience on the now-defunct Vine, Dominic and his unique brand of energy finds that perfect blend of comedy and music, incorporating lyrics and songs into his sketches. Now with nearly 6M fans that have given his uploads nearly 130M hearts, the comedian has parlayed his success on TikTok into popularity on other social media platforms, diving into the world of vlogging and YouTubing in 2018.