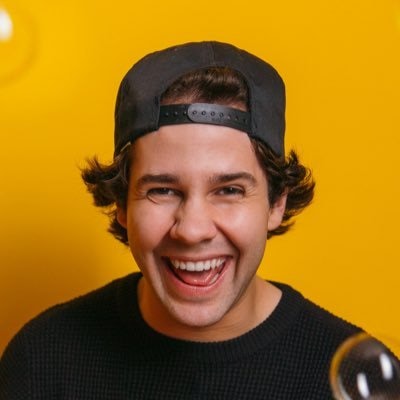 David Dobrik has now amassed a subscriber count 2x the population of his birth country, taking to social in a “thank you for making me a world leader” tweet upon crossing the 10M YouTube sub mark in 2018. With videos running exactly 4:20, David has enjoyed a meteoric rise to fame via high-energy Vlog Squad adventures, pranks and stunts. From J.Lo collabs to a mega-viral “we broke up” announcement with Liza Koshy amassing 49M views, David was named one of "10 Social Media Personalities Making the Most Noise" by Paper Mag. David additionally uses his platforms to raise awareness about the possibility of immigrant deportation, staunchly advocating for fans to #DefendDACA. At the core of all the acclaim, is a genius creator with friends willing to do anything for the vlog.