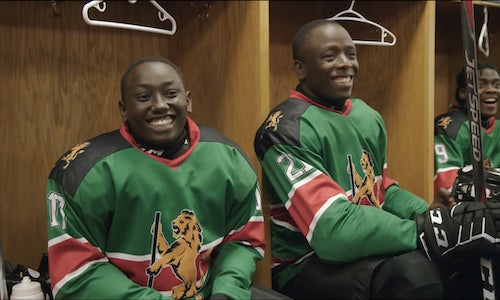 Tim Hortons is Canada's largest QSR, with over 4,000 locations. It was founded by NHL legend Tim Hortons. We were tasked with creating a campaign that demonstrated that Tim Hortons love for ice hockey was as passionate as the most ardent hockey fan, reinforcing Tims' credentials as a champion of hockey in Canada. We were given a terrifying target: generate 100 million earned media impressions and increasing positive sentiment for the brand across its 5 million daily guests.

Tim Hortons loves hockey. We have the same passion as the millions of Canadians who follow the sport. We're one big community. And that realisation led to a simple, but powerful insight: Nothing brings Canadians together like sharing our love of the game.

There is just one ice hockey team in Kenya – the Ice Lions – and they have no one to play. Our idea was to bring them to Canada, the home of hockey, to play a game and get together with Canadian fans and players who love the sport as much as they do.

We flew the team to Canada and set up a game at a rink with a team of local league players. What the Ice Lions didn't know was that two of the game's best players, Sidney Crosby (Pittsburgh Penguins) and Nate McKinnon (Colorado Avalanche), were ready to join in and play for the Ice Lions.

It was a game to remember, and a demonstration that sharing our love of hockey brings us closer together.

We chronicled their experience in The Away Game, a content campaign that unfolded with online with custom versions for each platform. We seeded the story on Twitter, enlisting influencers to spread the story. Custom video content was posted to Facebook, encouraging people to share the game. Twenty-four Instagram stories emphasized different aspects of the story, linked through a platform-optimized, full-length film. All content was optimized for mobile users.

And such was the success we had that Enthusiastic hockey fans wanted to learn more about the Ice Lions. So, we gave it to them. From 80+ hours of footage with the Ice Lions, we partnered with Rogers Sportsnet and aired an 18-minute version of The Away Game in a special primetime slot after the Pittsburgh Penguins game. Over 1.8 million people watched it.

Within four days the video had four million views. After 72 hours, social media impressions hit eight million. Then it went global: CNN, The Huffington Post, BBC, ESPN and USA Today featured the story. Enthusiastic hockey fans wanted more, so when broadcaster Sportsnet approached us about the story, we created a prime-time documentary that 1.8 million people watched.

The campaign has over 300 million earned media impressions. It's listed among the Top 10 Campaigns of the Year by many industry publications and was an Ad Age Editor's Pick of the Day. The short form video was the #1 Youtube Video in Canada for Q4 2018.

And in Kenya, there's now enough interest in hockey that the Ice Lions have other teams to play.

Video for The Away Game 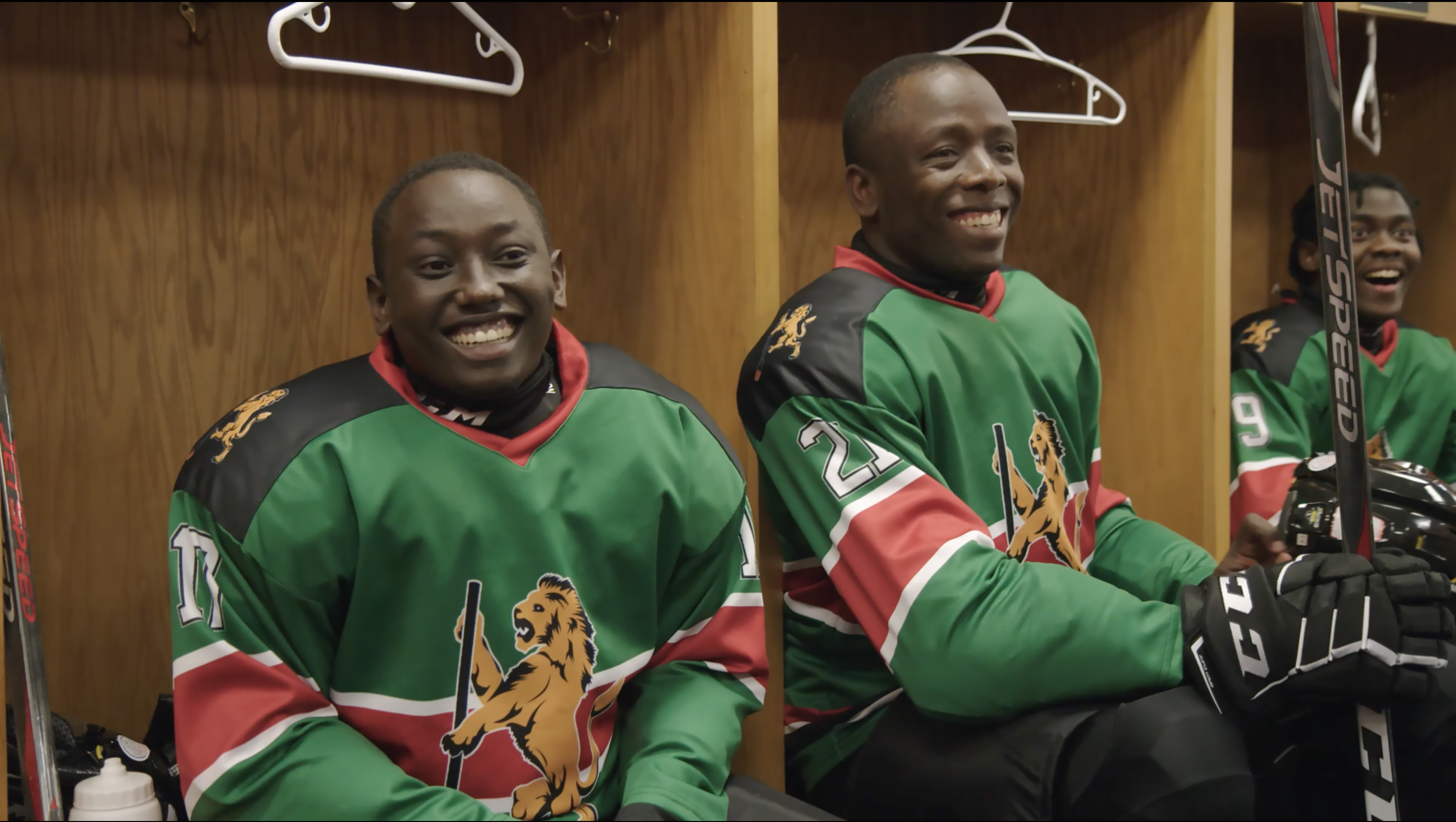