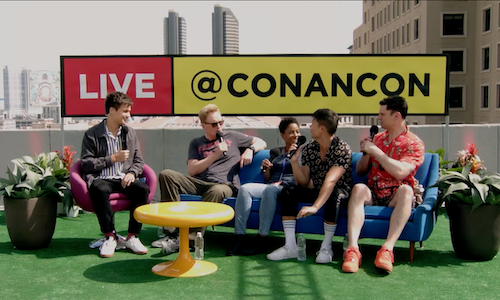 The goal of the campaign was to highlight DIRECTV NOW's partnership with CONAN by offering fans more of their ConanCon thing, across more of the platforms where they are accessing CONAN content.The "More for your thing," tag was used and adapted throughout the campaign, increasing brand awareness and engagement with both CONAN and DIRECTV NOW with content they authentically wanted to see. This included everything from exclusive access to the talent entrance at Spreckels, to video game reveals on the convention floor, all seen through the lens of the Team Coco comedian correspondents and the unique comedic voice of CONAN's ecosystem.

Since 2015, AT&T has been the official sponsor of access to CONAN at Comic Con, with a focus on technology that amplified the fan experience at the world-famous San Diego Comic Con. This year's CONAN at Comic Con was sponsored by DIRECTV NOW, and evolved from integrating technology, to infusing brand positioning within every element of Team Coco's programming under the slogan "more for your thing, that's our thing." The goal of the campaign was to personalize every possible platform with a wide range of content and integrations, all built around a set of comedian correspondents with their own followings to bring to the CONAN ecosystem as well as a brand-new dedicated Instagram handle and account-- @ConanCon.

The campaign was designed to target millennial-age fans of CONAN and Comic Con viewers with a wide spectrum of content they couldn't access anywhere else.

The campaign and associated media over-delivered on initial benchmarks in nearly every measurable metric. The overall view rate across all video content was 30.05%, a 39% over-delivery on our initial view guarantee. We also over-delivered on our impression guarantee by 8%, providing a grand total of 34,314,706 impressions. 99% of views were delivered on mobile, and video engagement rates were similarly impressive. Engagement was 3x higher than the 2017 campaign, with a 2.5x higher engagement rate than the Team CoCo average.

The campaign powerfully reached the brands' target audience, with millennial males making up 30% of all engagements and females aged 18-24 driving engagement rates 48% above campaign averages. 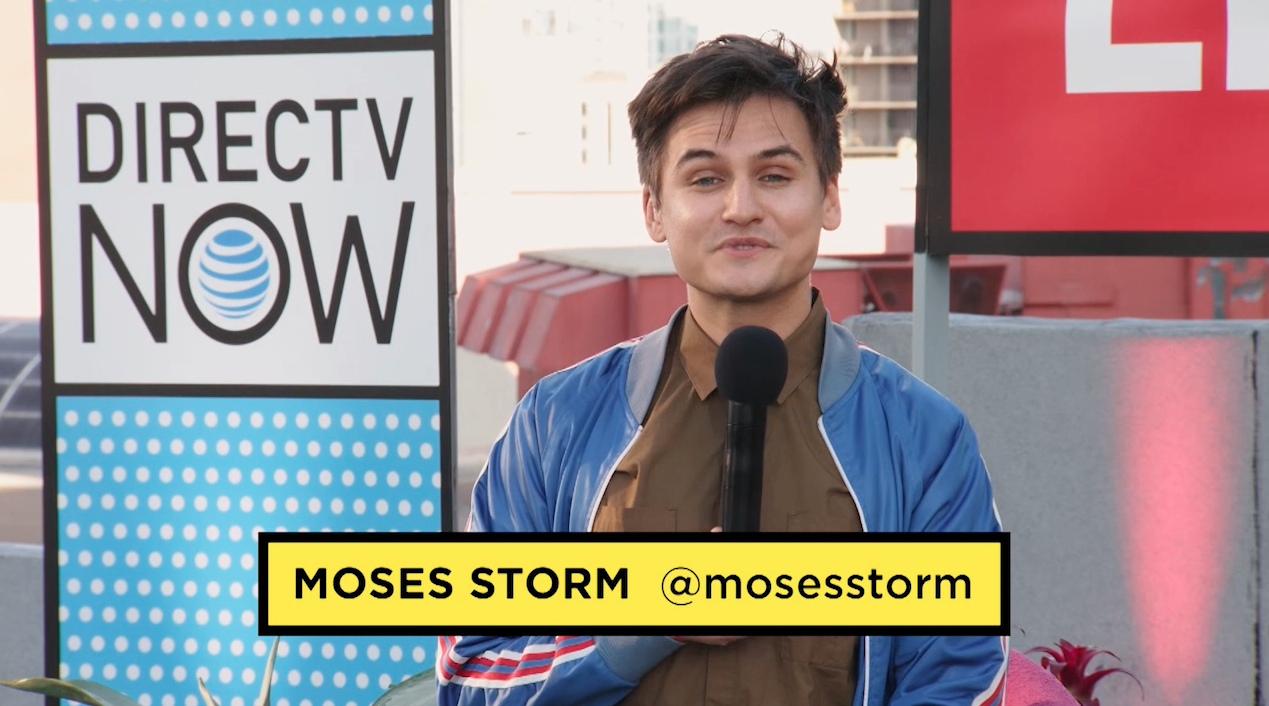 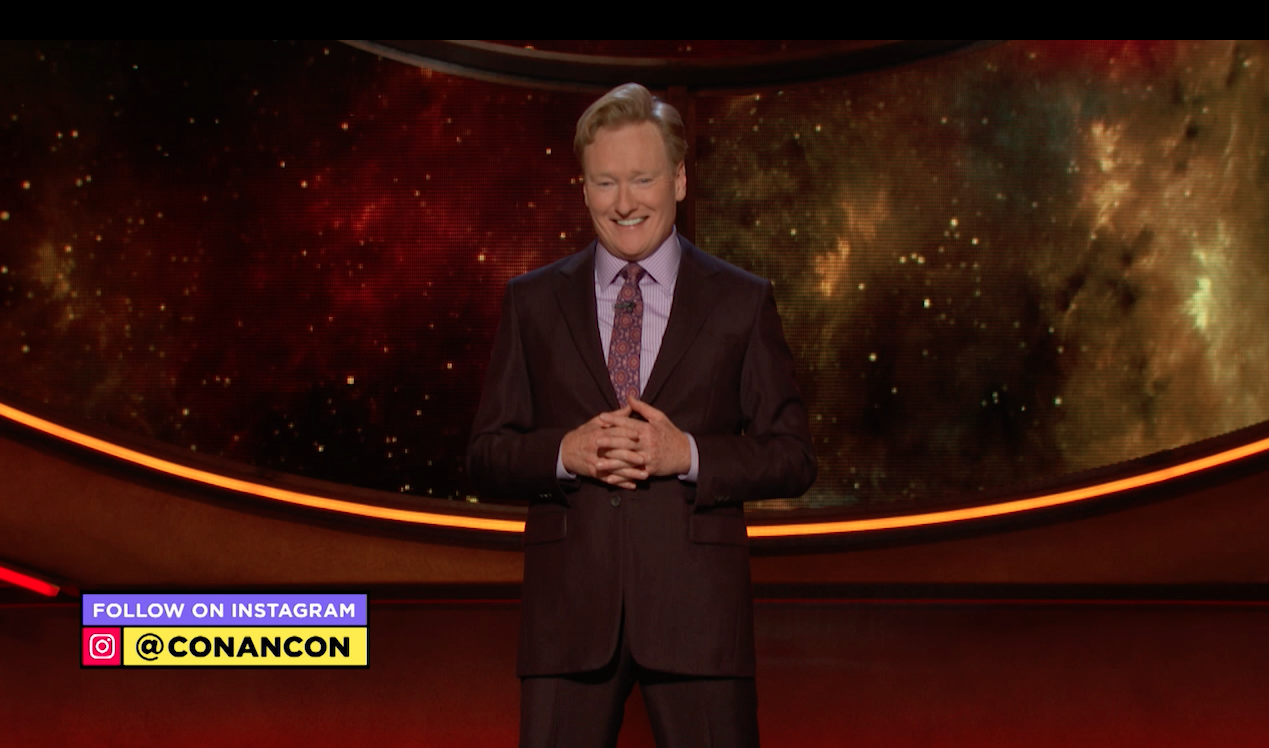 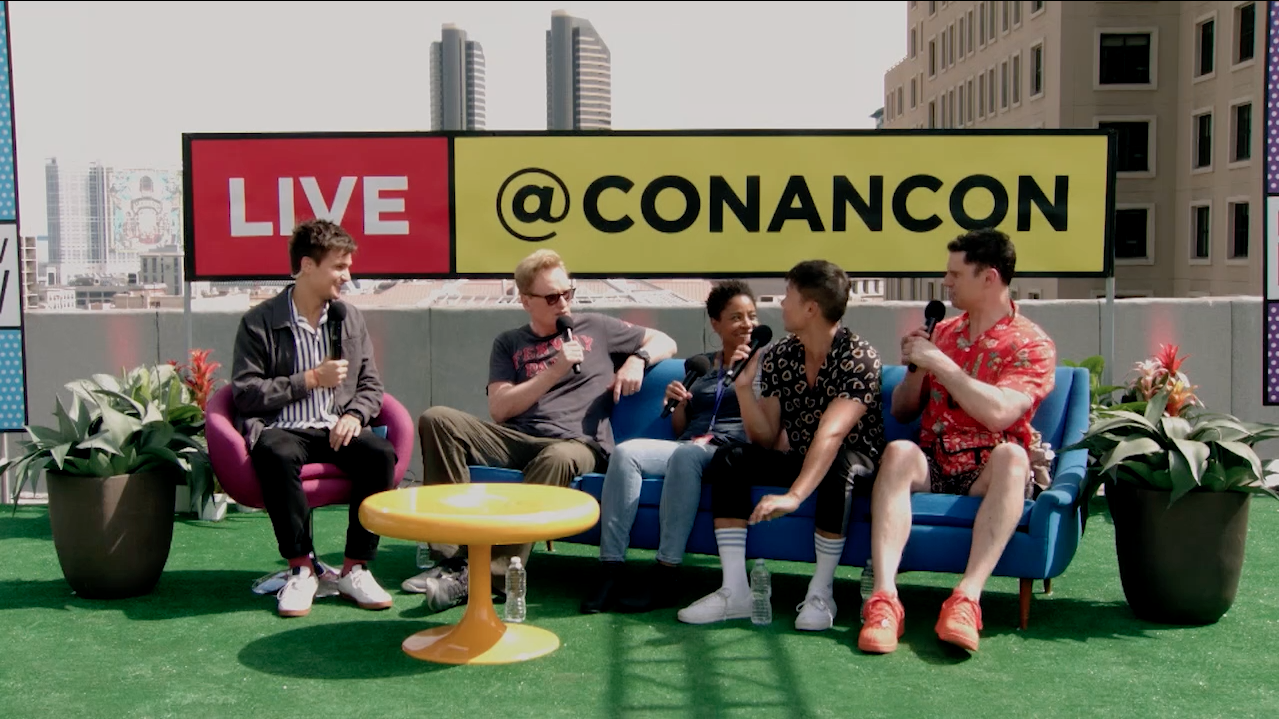