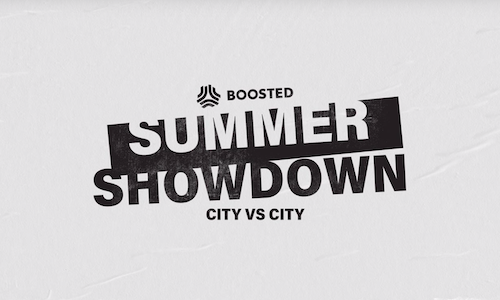 To help build community and raise brand awareness, Boosted set out on a month-long City Summer Tour. Each week we would pit two cities against each other to see who had the most active community, and to encourage community engagement. Boosted riders in each city would earn points on a daily basis by riding their boards while connected to the Boosted app or attending Boosted demo events in their city. At the end of the week, the city with the most points was crowned the winner and three lucky participants in that city won a free Boosted board.

The Boosted Summer Showdown's strategy was to incentivize new riders to join the community in their city, further engage current community members, and expose a large swath of the general public to Boosted's products, brand, and community.

This was implemented by pitting riders in one city vs riders in another via a point system. Each week of the showdown, two new cities would go head-to-head.

At the end of the week, the city with the most points was crowned the winner, and three lucky participants were awarded brand-new Boosted boards!

Not only did we exceed our social metric goals, but on the ground we were able to engage hundreds of riders in each city with demo events and group rides throughout the week. We have an amazing community who did nearly 12,000 recorded miles together in 10 cities. Group rides were organized with the help of our city Ambassadors, who help coordinate local events on Facebook groups such as https://www.facebook.com/groups/boostedsf. 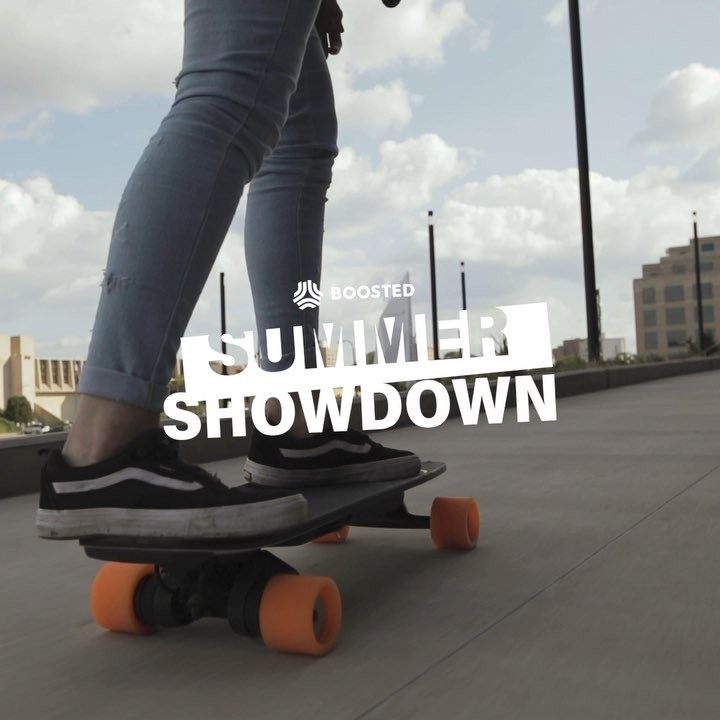 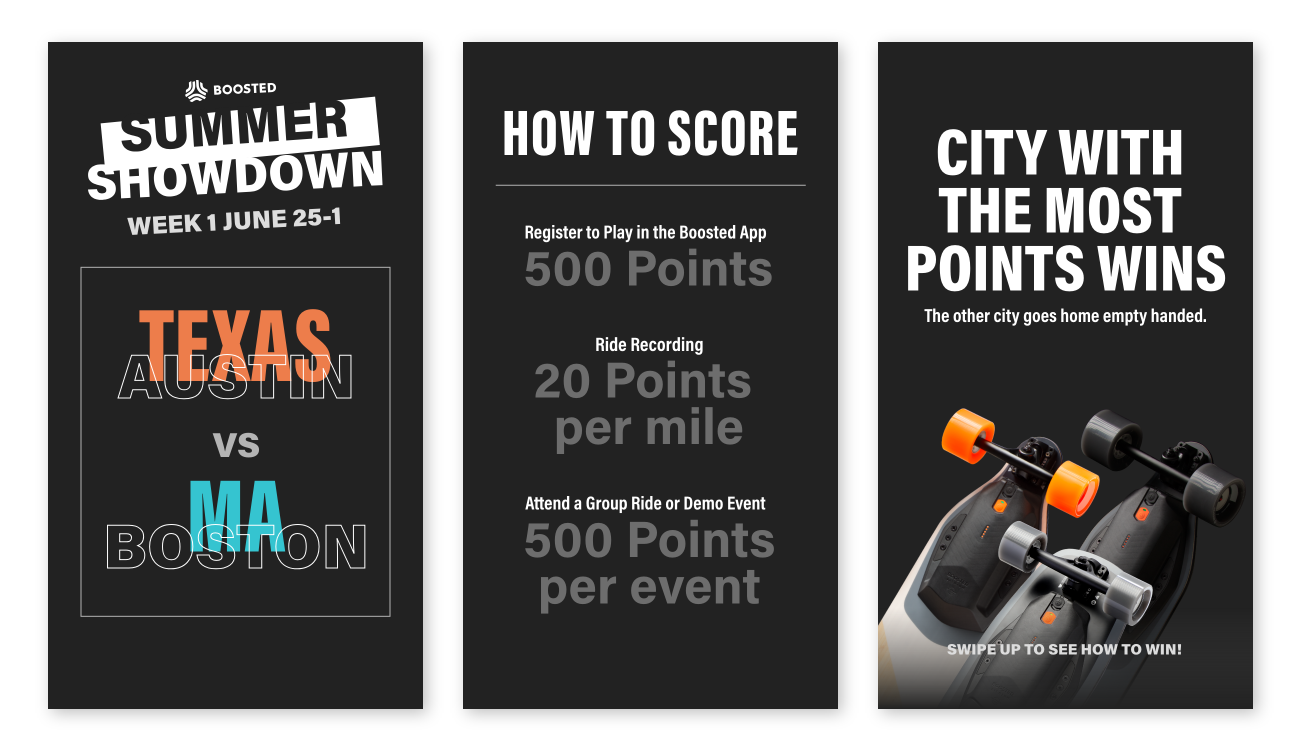 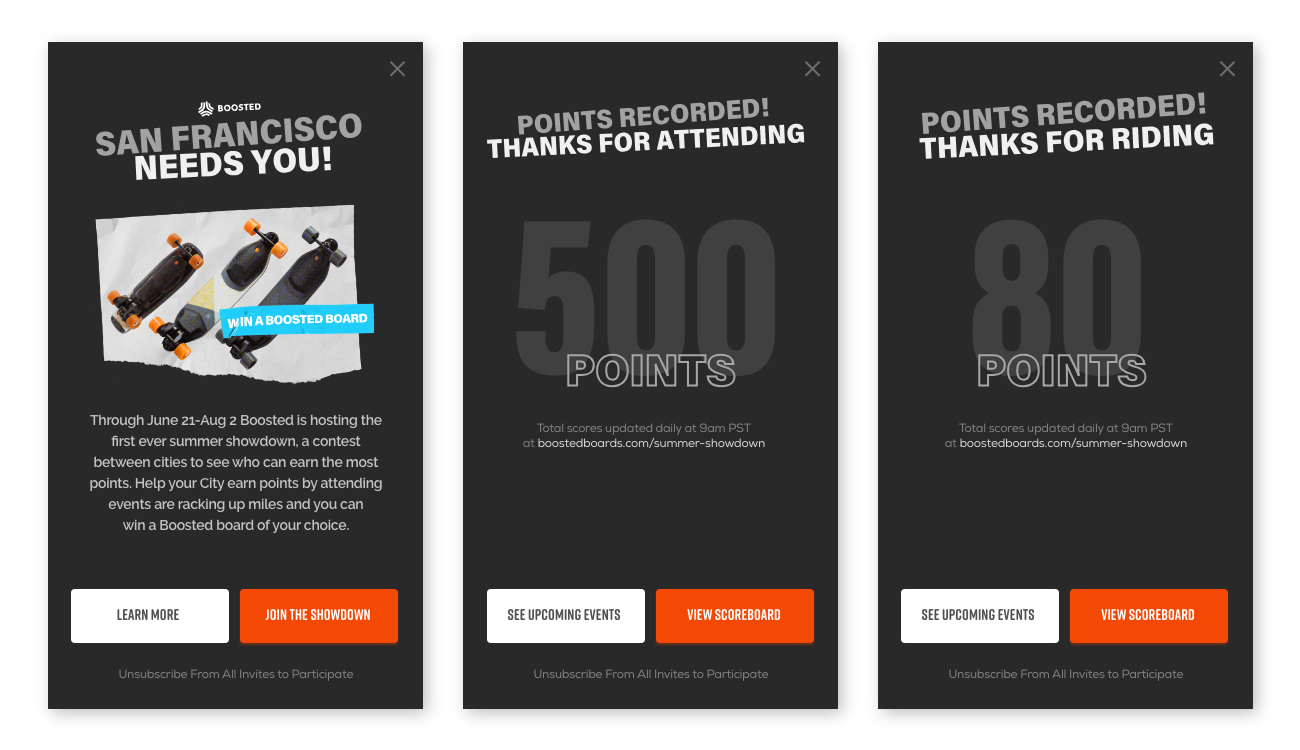 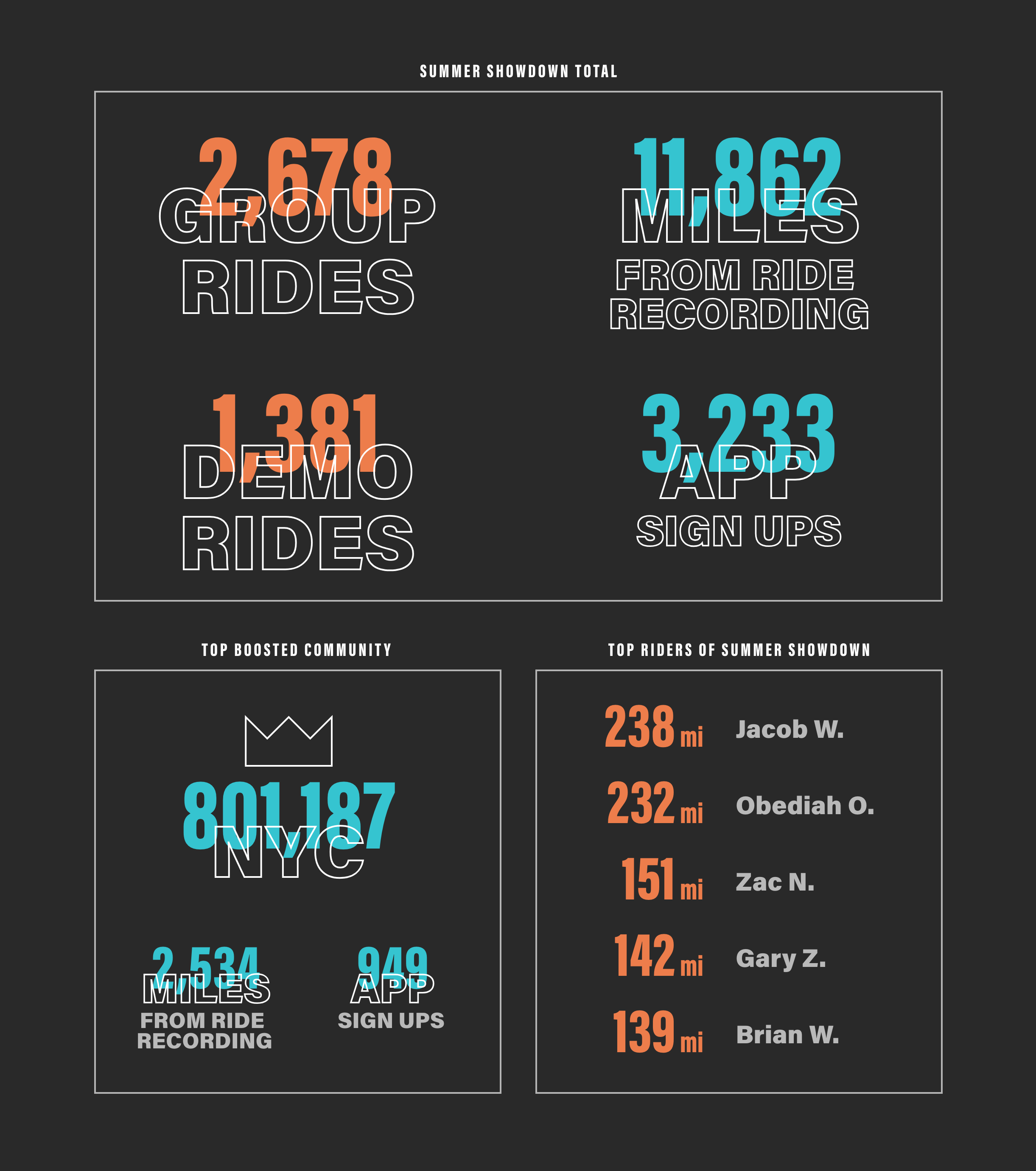 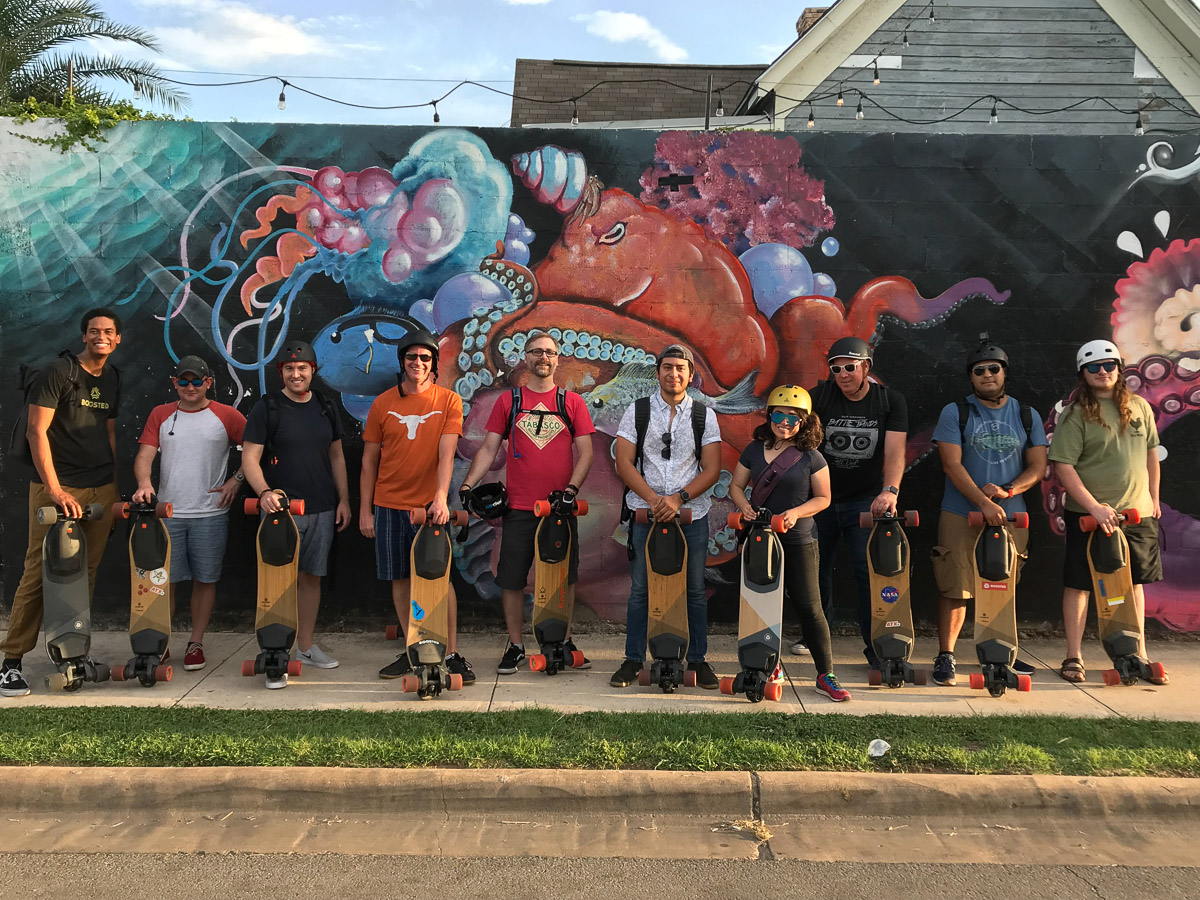 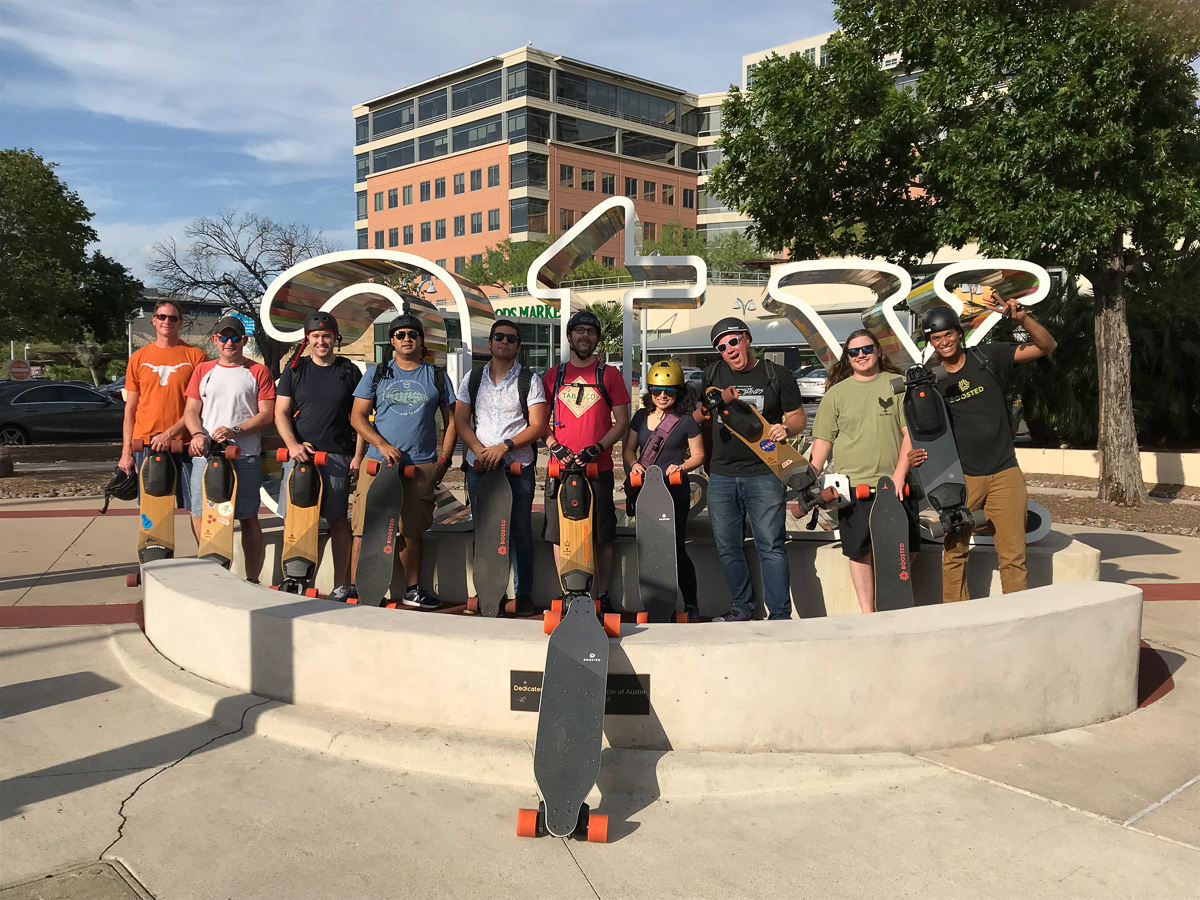 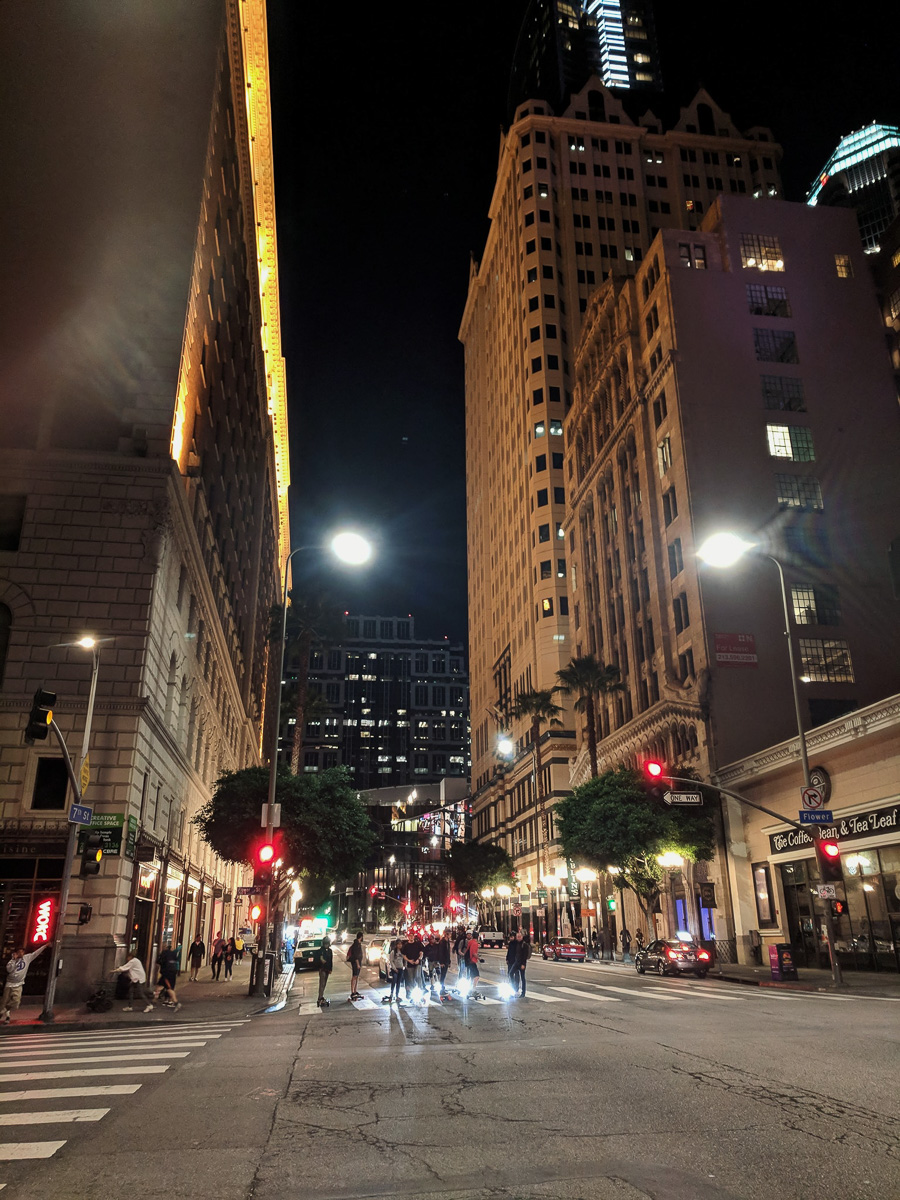 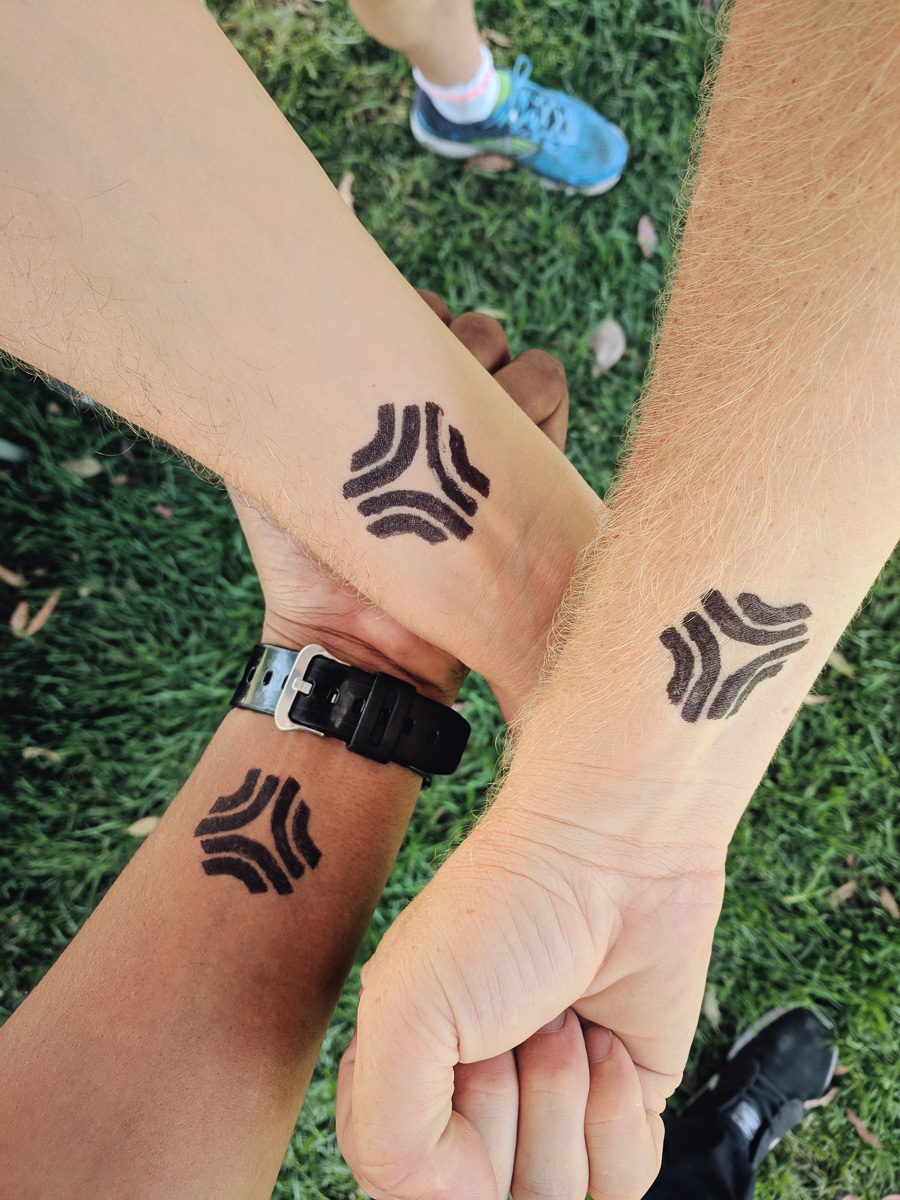 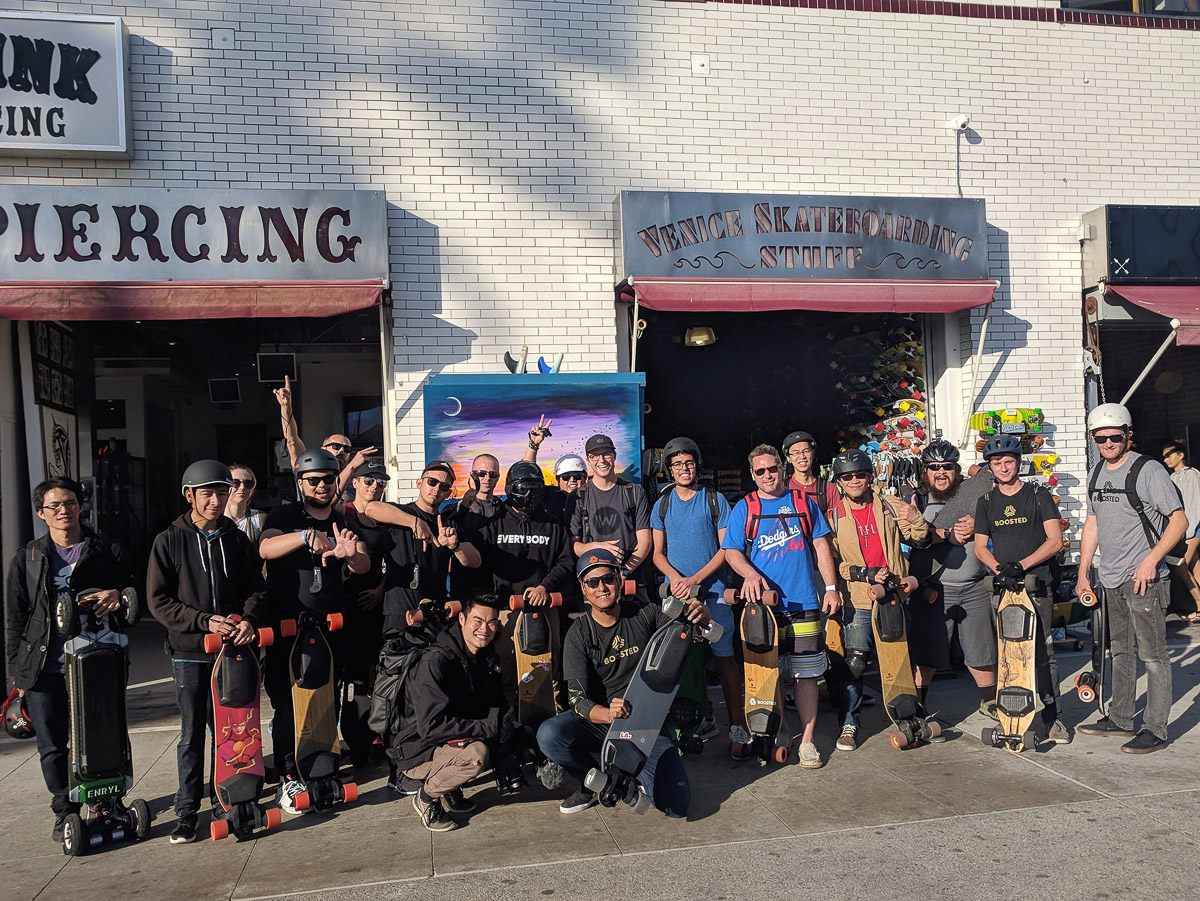 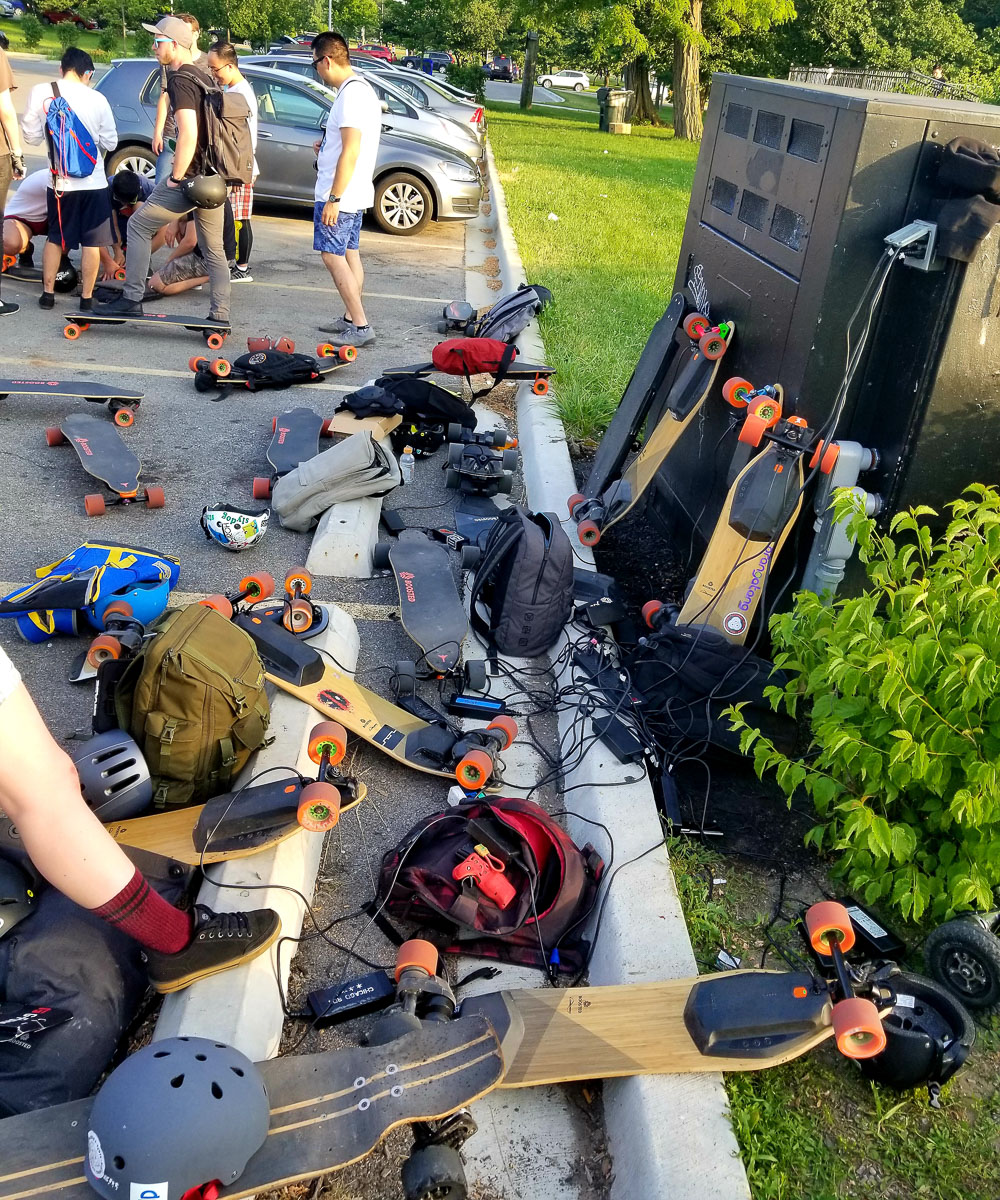