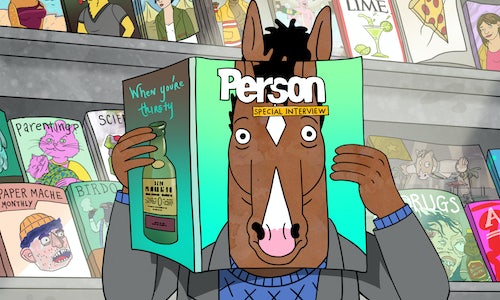 For Season 5 of the greatest show that's ever been made on any network, we propelled the conversation around the greatest star Netflix has ever hired to new heights. And with BoJack Horseman finding himself in a whole new set of Hollywoo shenanigans, we knew that extending the story of the show onto social would get fans talking.

Our campaign was rooted in one insight: BoJack couldn't be just another celebrity. No - BoJack needed to be a Horseman of the people.

Rule #1 of being BoJack: never give the fans what they want until they annoy you to death. So rather than respond to the endless questions pleading for the date of Season 5, we focused on sharing original illustrations of BoJack living his best Hollywoo celebrity life, from participating in trending social conversations to messaging a ton of celebrities if they wanted to smoke weed. But regardless of what we posted, the response was always the same: desperate requests for when the next season was coming.

Now, you can only bother a big Hollywoo star like BoJack before he eventually loses it - which is exactly what happened. In the most BoJack move ever, quote retweeting a random fan and sarcastically saying she was the millionth person to ask winning the prize of the actual date. No coordinated PR effort, flashy a/v asset, or synchronized talent posting schedule - just a horse who had the last straw. Netflix jumped in for real time engagement with BoJack as the horse and the brand went back and forth in the comments arguing about the announce, even bringing in the likes of Jack Dorsey and Reed Hastings through fake text conversations. The fanbase went wild, with the tweet accumulating 6.5m impressions and 250k engagements (and counting to this day). The tweet soared to the top of Reddit, racking up over 18K upvotes on a simple direct link. Publications including EW, HighSnobiety, Vulture, Deadline and Fader picked the tweet up too, commenting on the stylishness and boldness of the big reveal.

Now that the cat was out of the bag, the Horseman went all-out promoting his new show Philbert. Fans experienced this press push through original illustrations showing him doing typical Hollywoo-celeb-hocking-a-new-show things. Despite the heavy press schedule, BoJack's willingness to engage with his fans never wavered; at one point, he even hosted a 20+ hour long live tweet rewatch of every episode leading up to Season 5 resulting in over 590K engagements and 19M impressions.

But there was a final beat left. In August of 2018, Netflix released show-themed profile icons for your login screen. One problem: they forgot to make one for BoJack. Fans brought up BoJack's absence so often that we felt the Horseman himself needed to get involved. After multiple arguments with Netflix on Twitter, the streaming service caved to the celeb's demand (typical) and released a BoJack icon as a make-up birthday present. There was a catch, though - they used the infamous in-show joke of BoJack sneezing. Whatever, at least the icon finally had an icon of his own.

We also figure that every single person with a Netflix account switched to the BoJack picture because everyone is a fan of BoJack right? So feel free to refer to the latest subscriber count x2 to take into consideration account sharing. 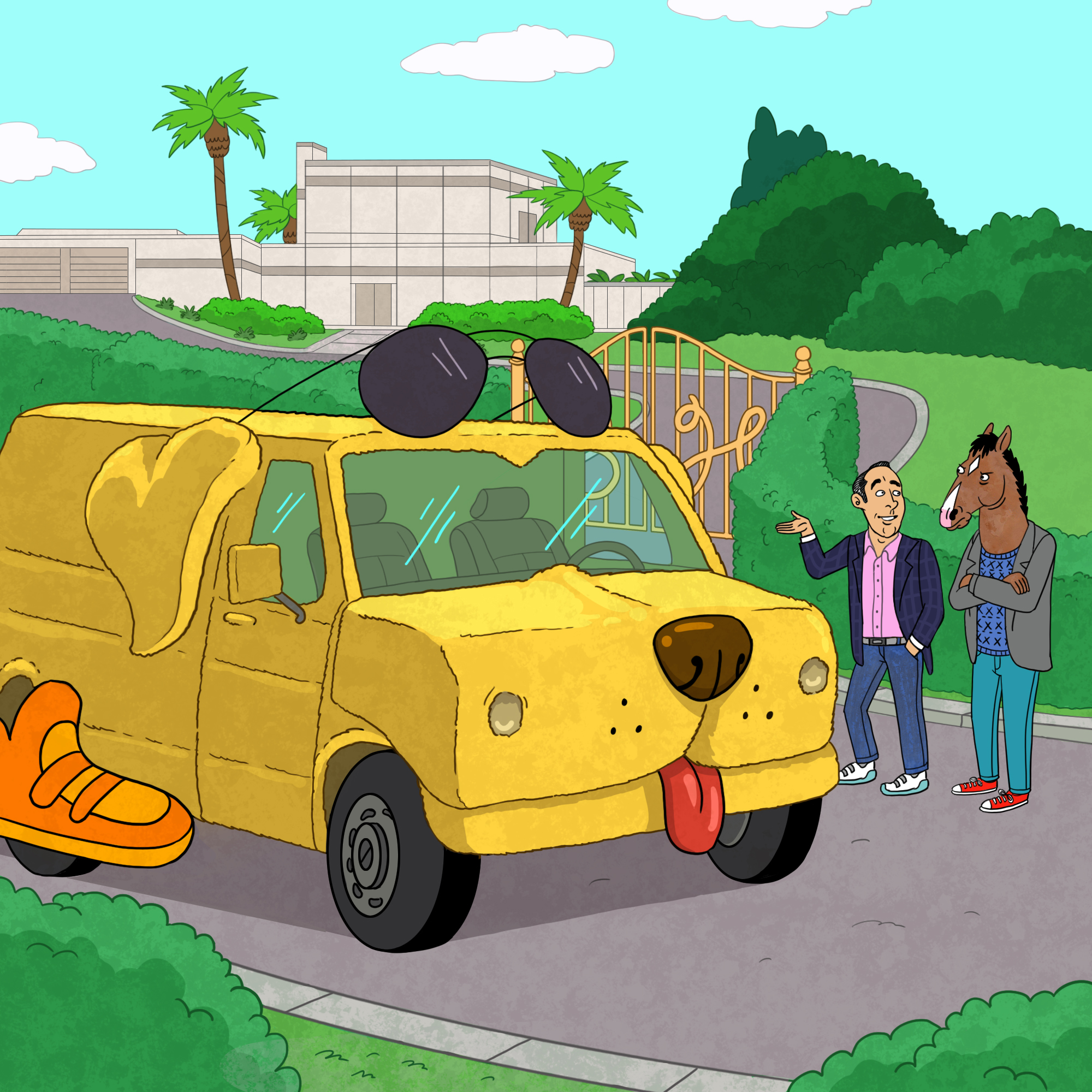 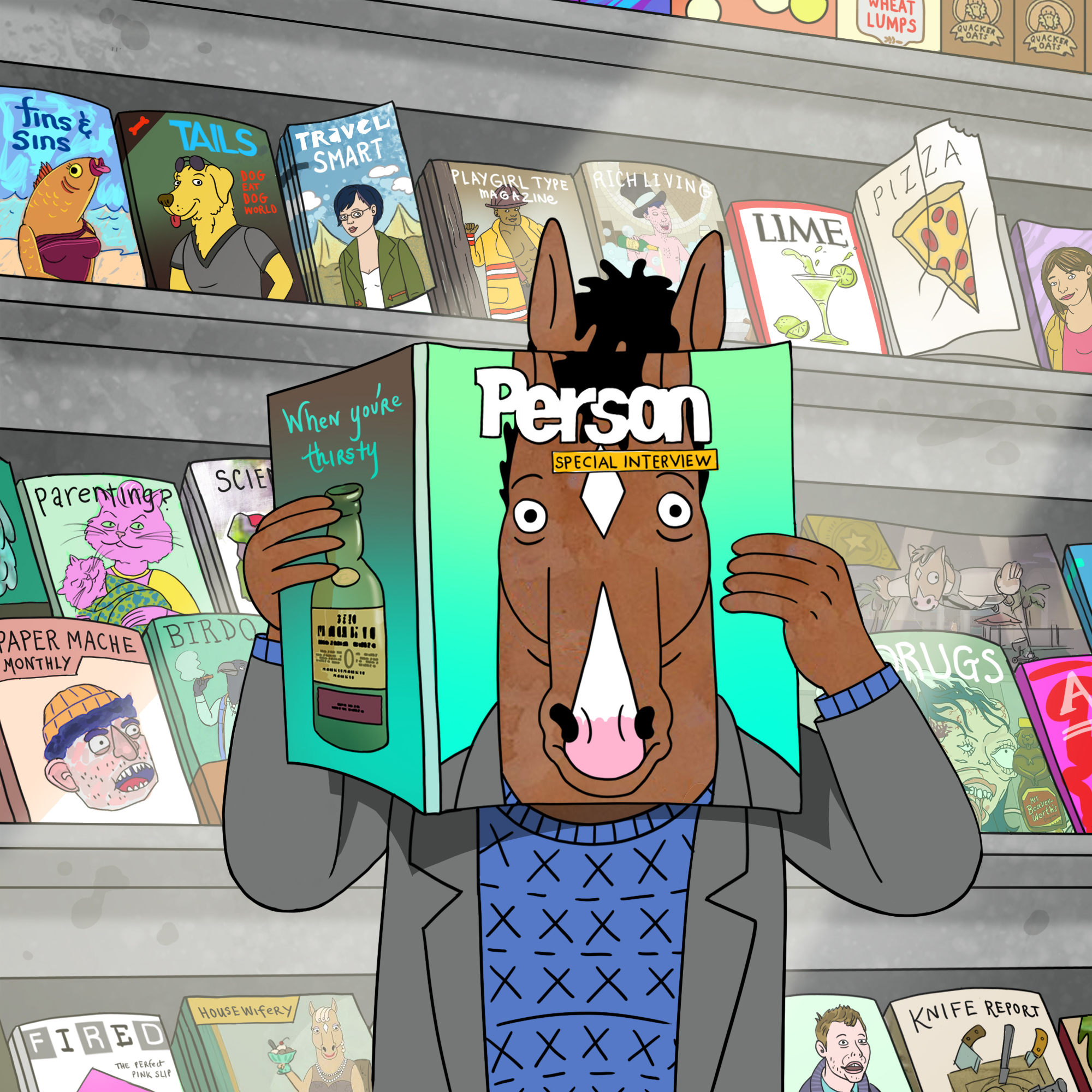 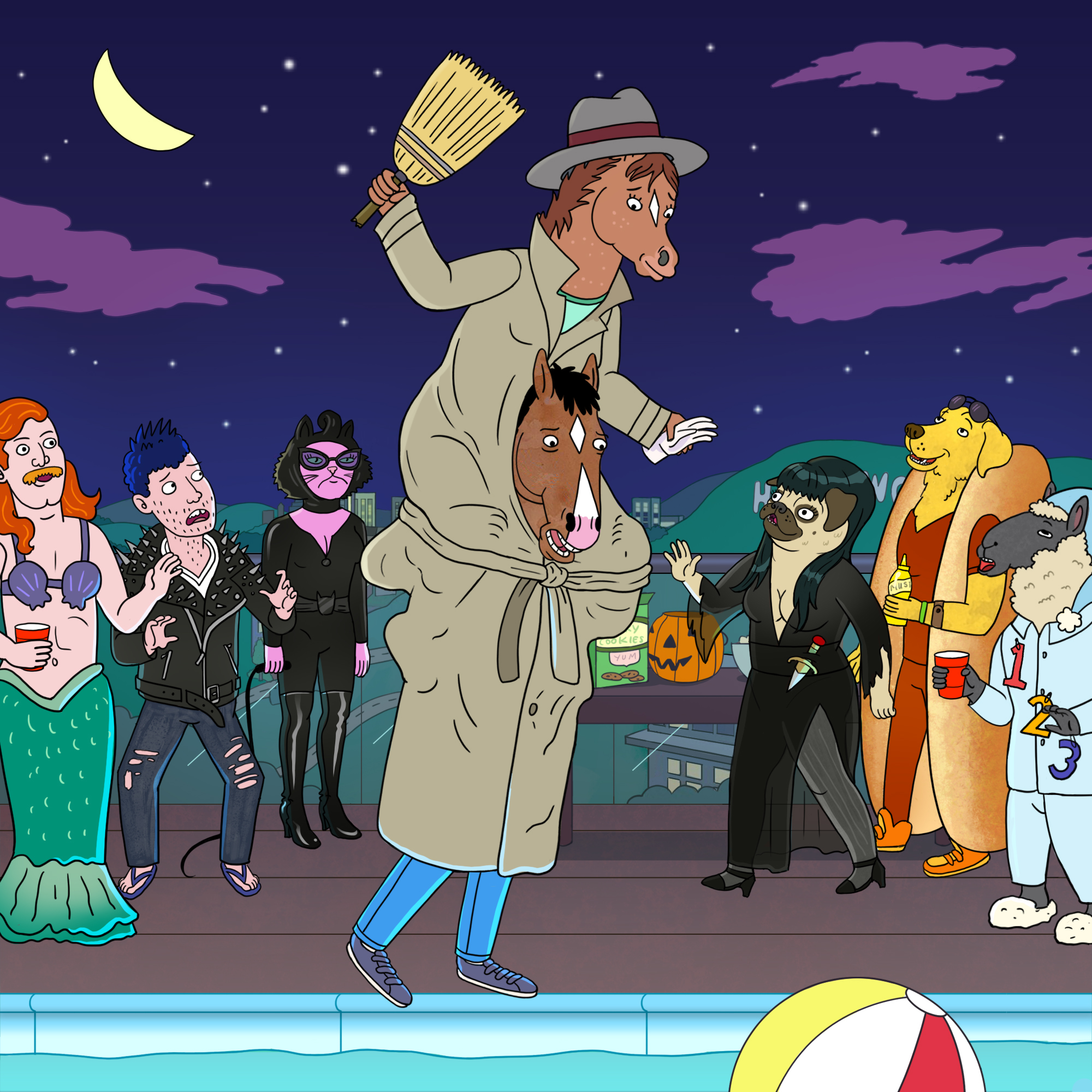 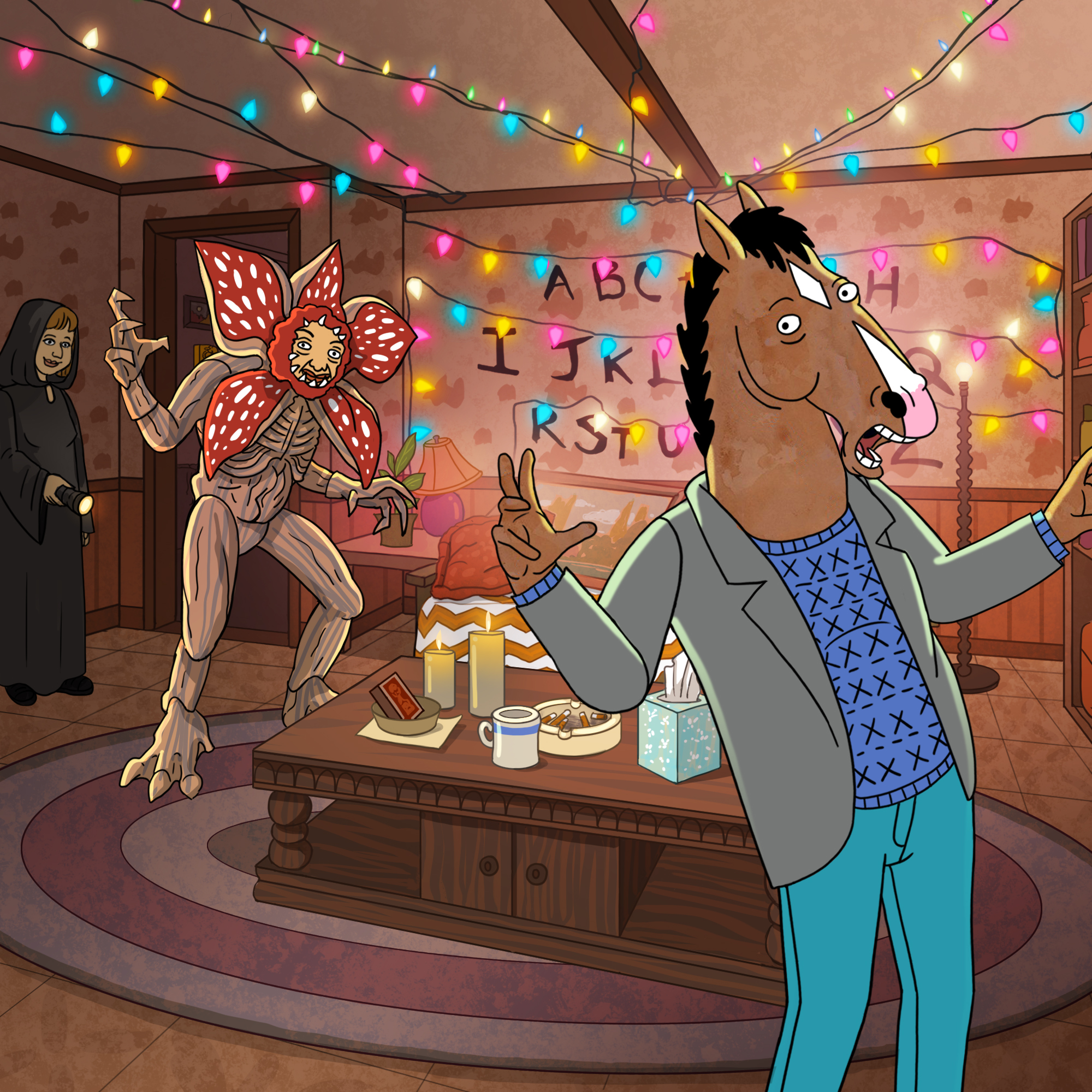 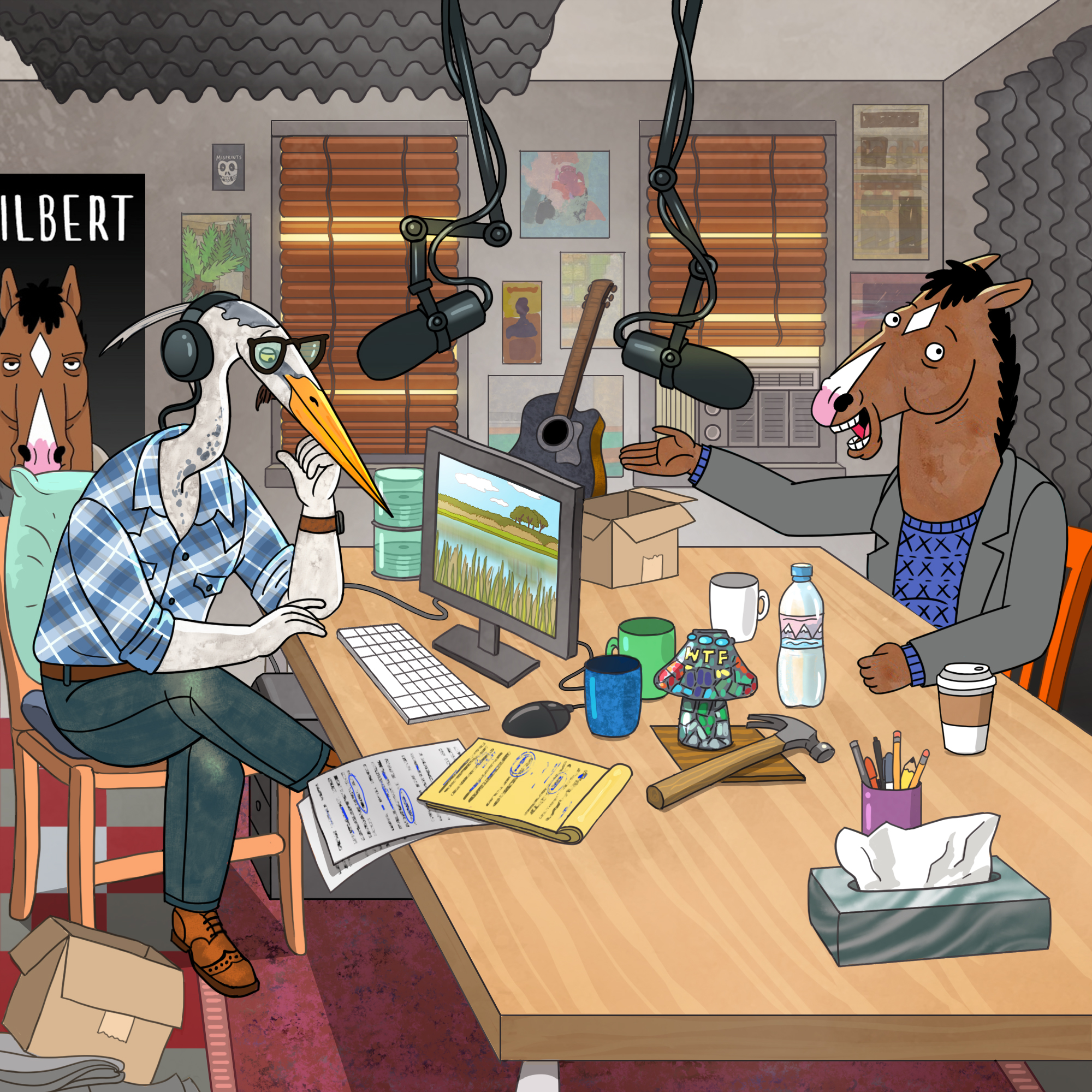 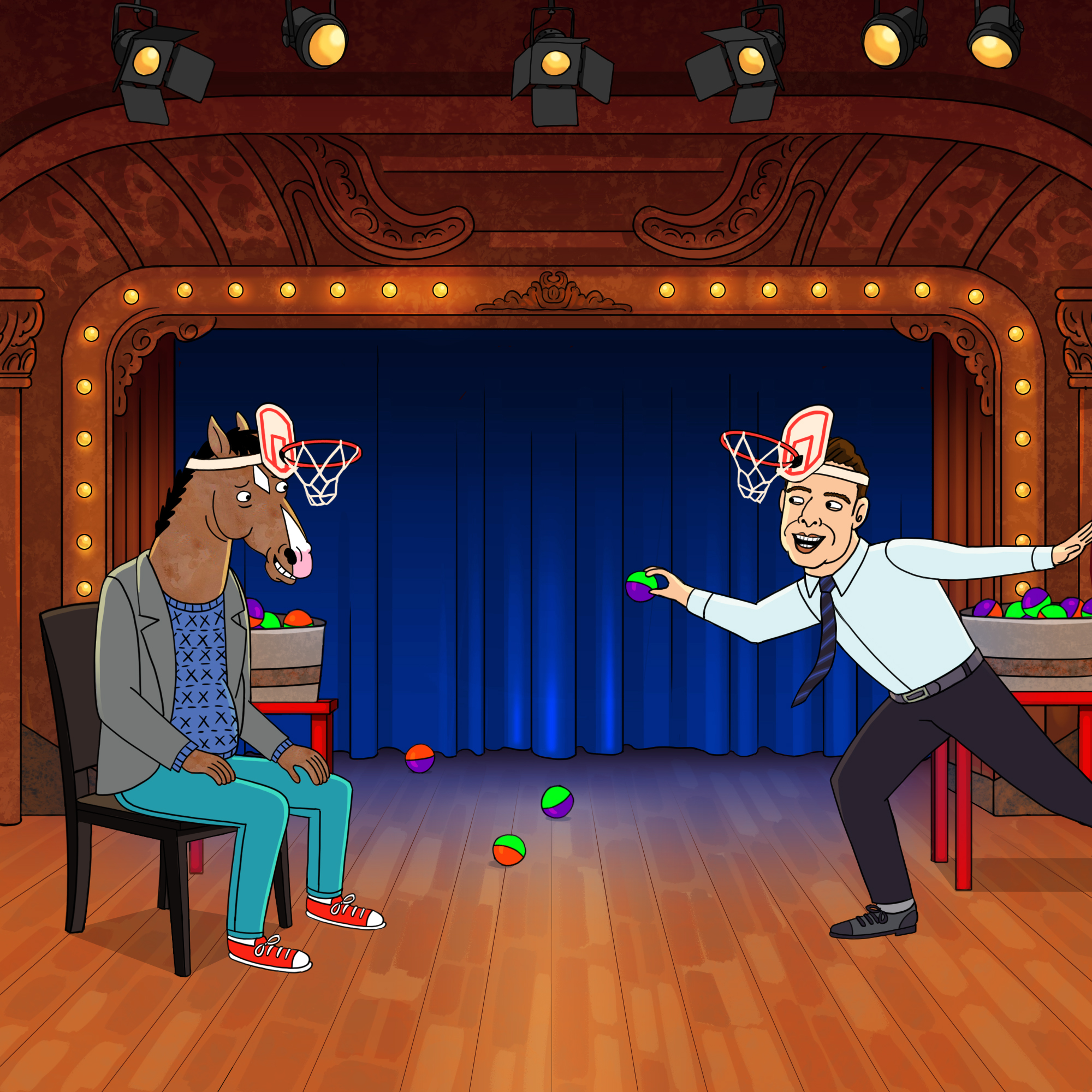