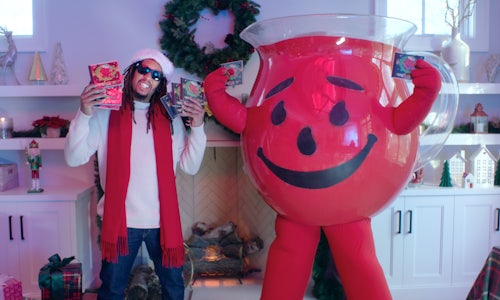 All I Really Want for Christmas

Kool-Aid Man has been crashing through walls since the 1970s. While there is widespread awareness and a lot of latent love, Kool-Aid Man was losing his relevancy. To cement his place in culture, the brand needed to expand beyond the traditional walls of TV and make a big "krash" to reignite the love and introduce him to a new generation.

The holidays are known for collaborations. Two mics. Two artists. Often an unlikely pair. One song. Many powerhouse artists came together to create holiday culture. Crosby and Bowie. Bennett and Gaga. Denver and the Muppets.

We had Kool-Aid Man krash culture with a partnership as epic as the man himself. We found the perfect "Yeah!" to his "Oh, yeah!" in Lil Jon and transformed an iconic character who embodies a kid's drink into a genuine celebrity and music artist.

Video for All I Really Want for Christmas 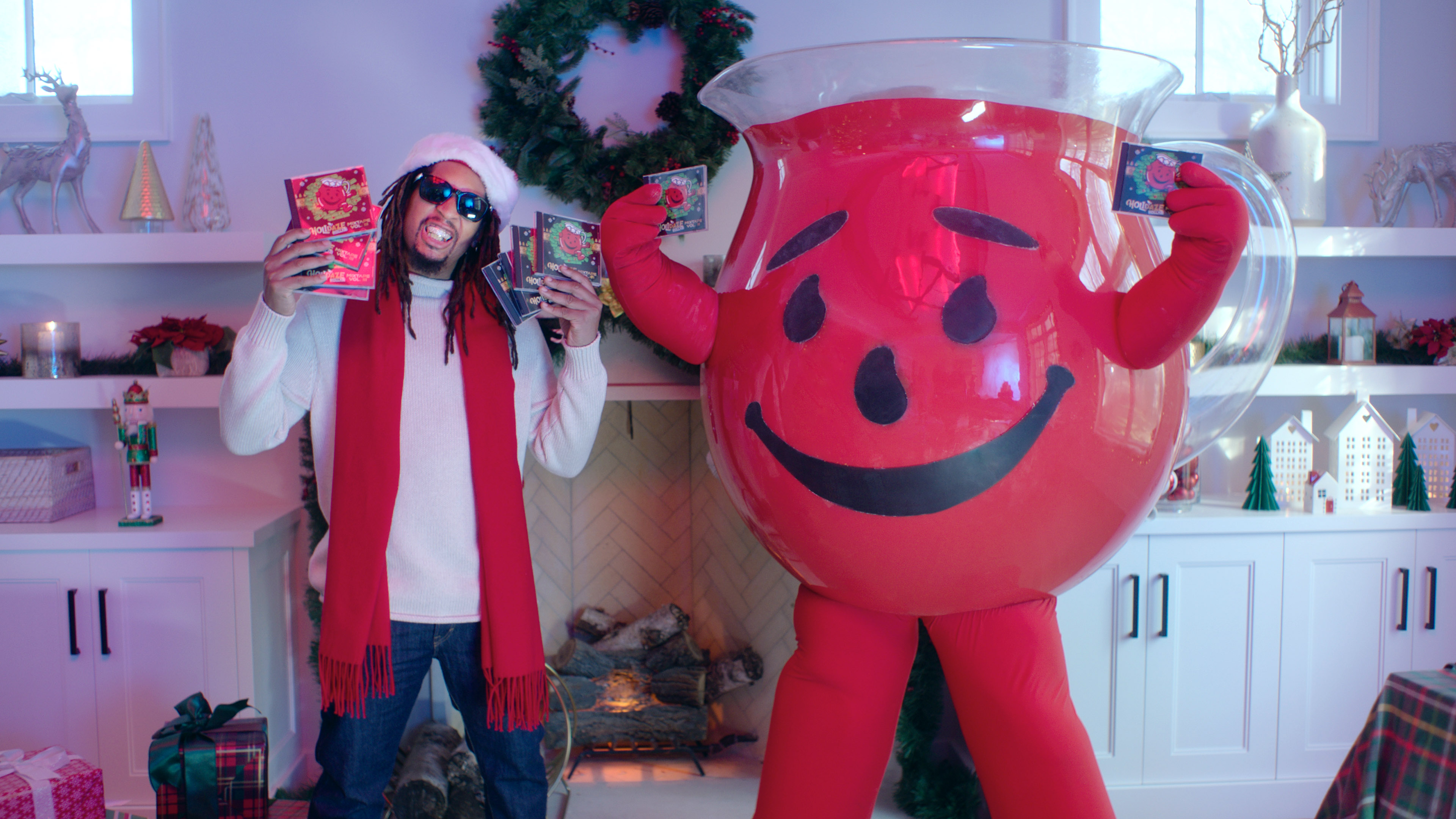 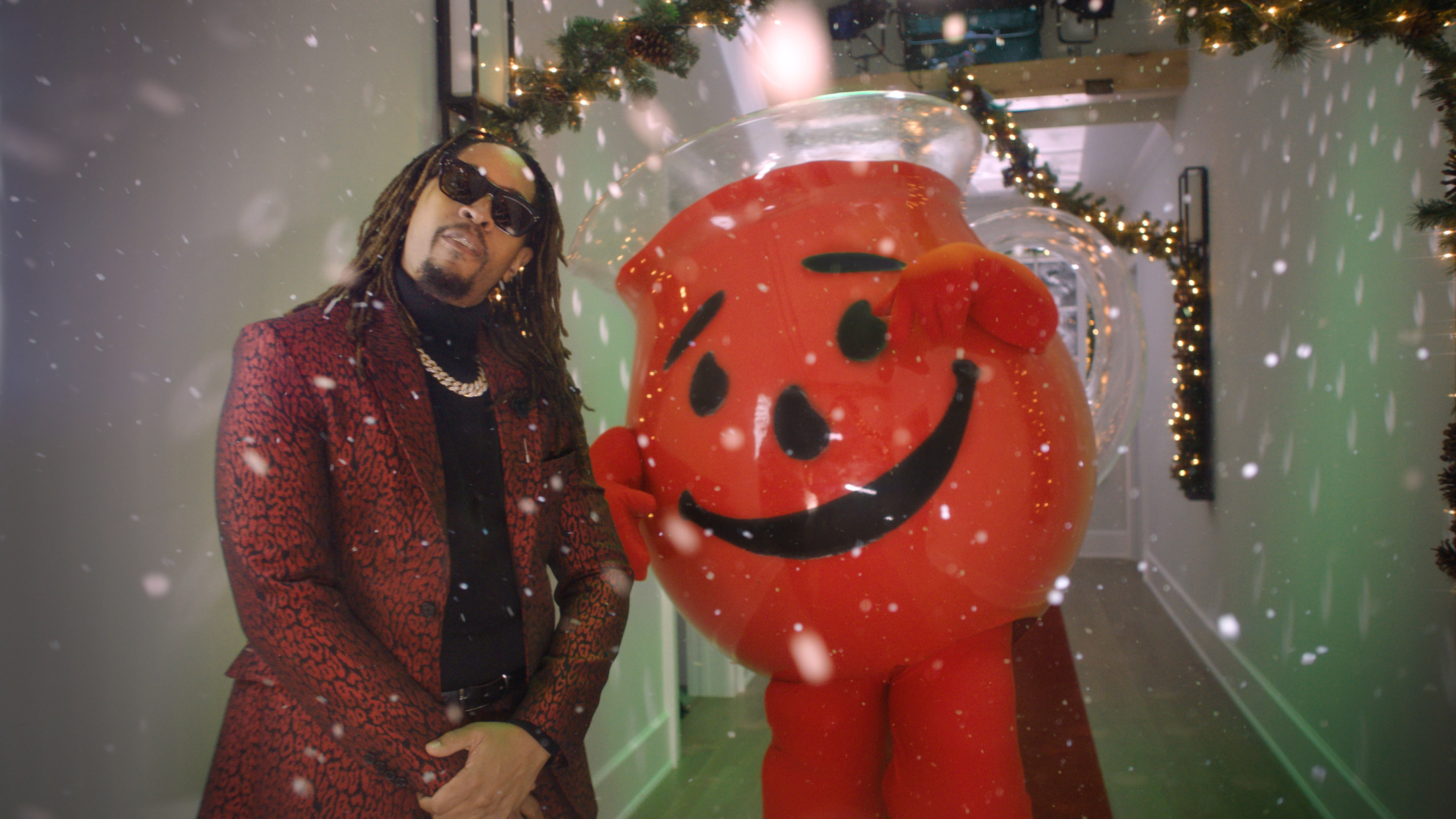 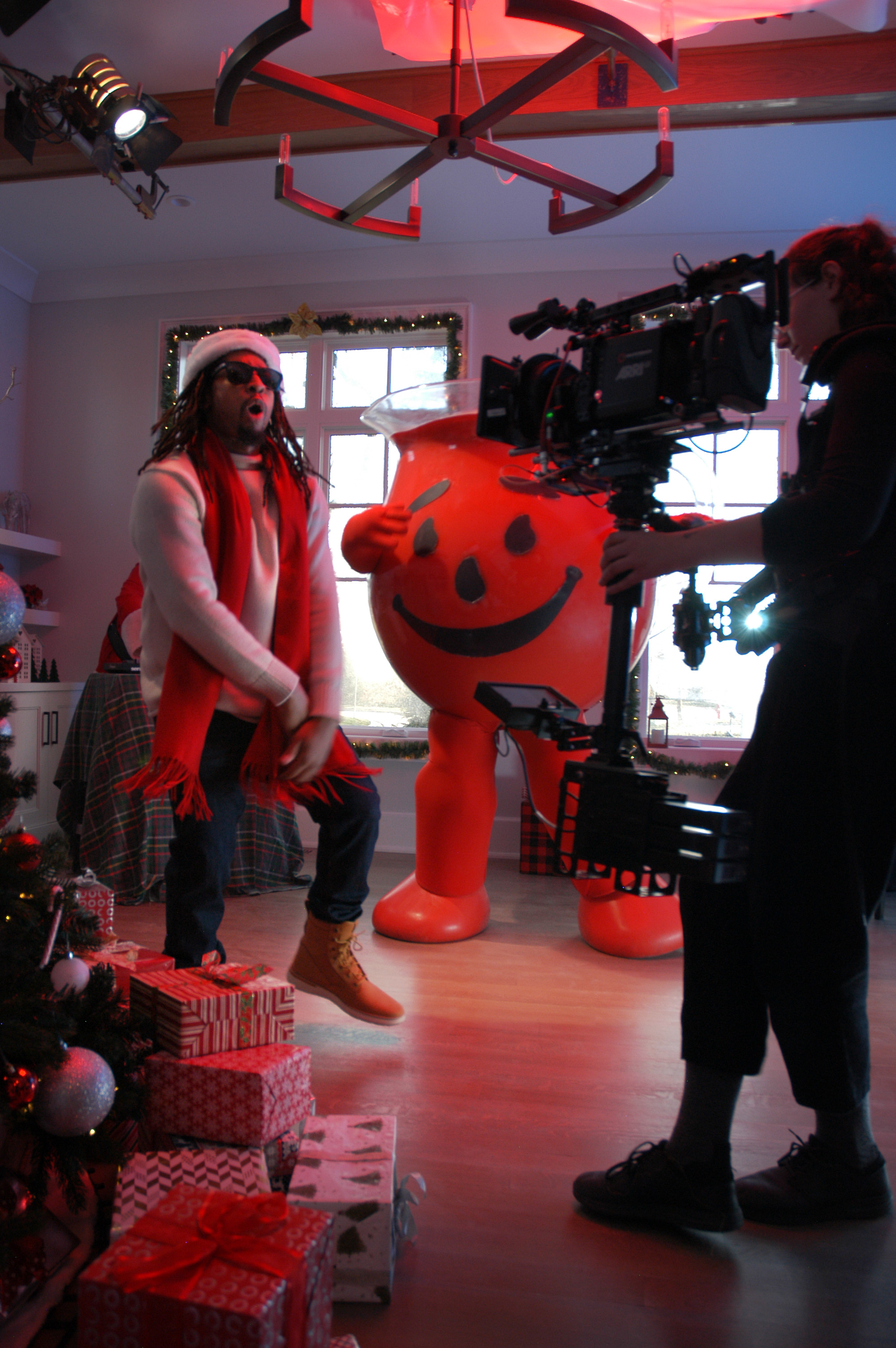