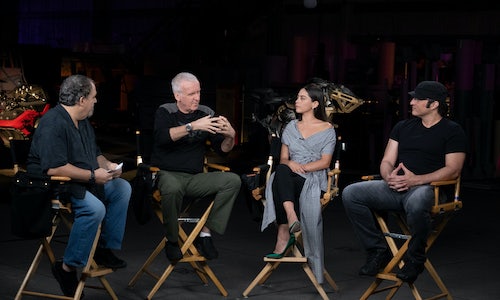 From visionary filmmakers James Cameron and Robert Rodriguez, ALITA: BATTLE ANGEL, is an epic adventure of hope and empowerment. In preparation for the release of this innovative film's trailer, Fox wanted to create a 'global moment' – giving fans everywhere a chance to engage in the content.

20th Century Fox teamed up with Telescope to create a ground-breaking global event to give fans an exclusive peak into the making of the film. On the day of the trailer release, Fox hosted a worldwide live Q&A with ALITA: BATTLE ANGEL's producer James Cameron, director Robert Rodriguez, producer Jon Landau, the star Rosa Salazar and fans across the movie's official social and YouTube channels.

Using Telescope's Live Streaming technology – the Live QA was simulcast to Facebook, Twitter, YouTube and Instagram across 30+ top markets worldwide. The stream was distributed to 100+ pages across 56 countries – where fans from across the world could view the trailer debut and participate global to the global conversation, live in real-time. 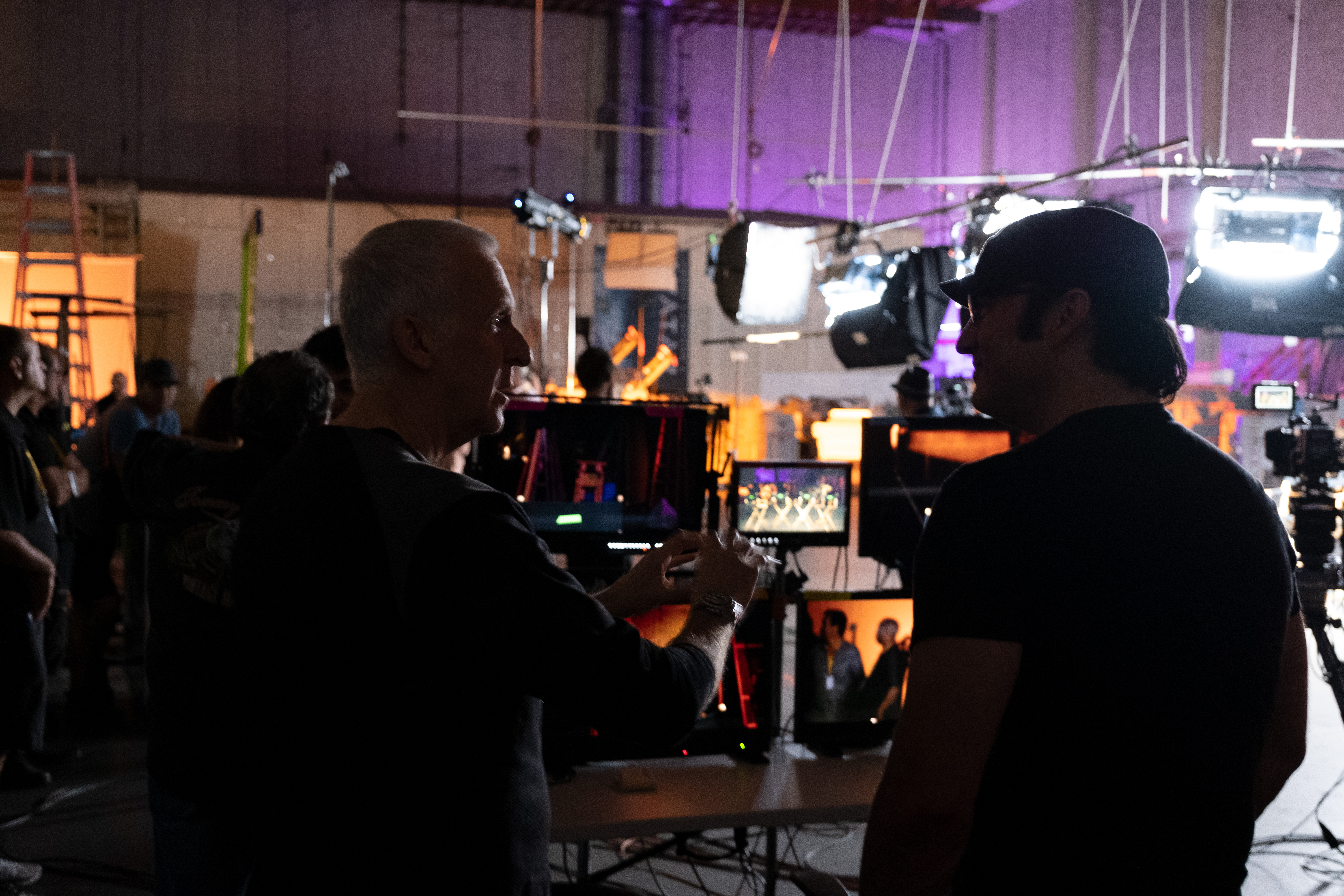 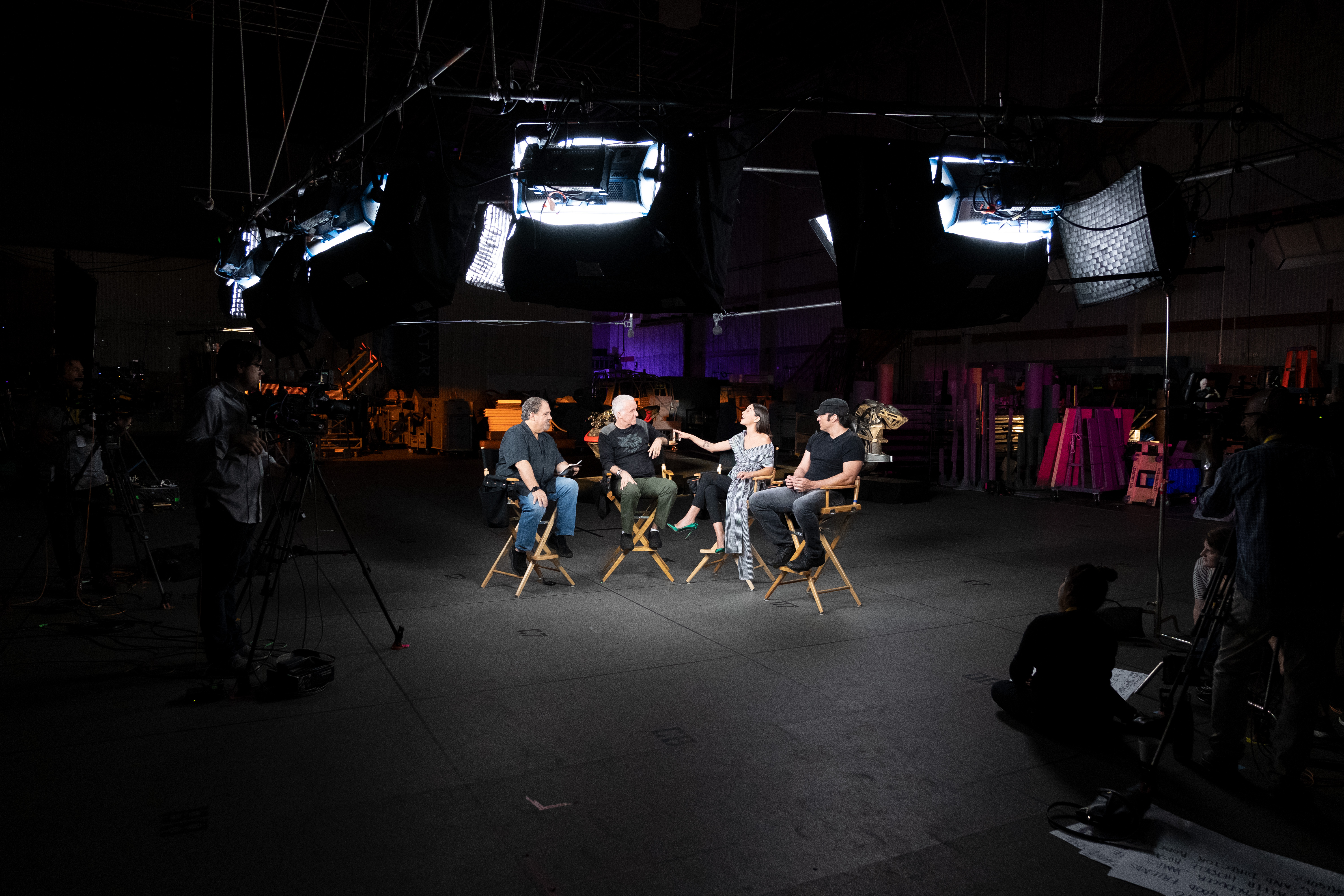 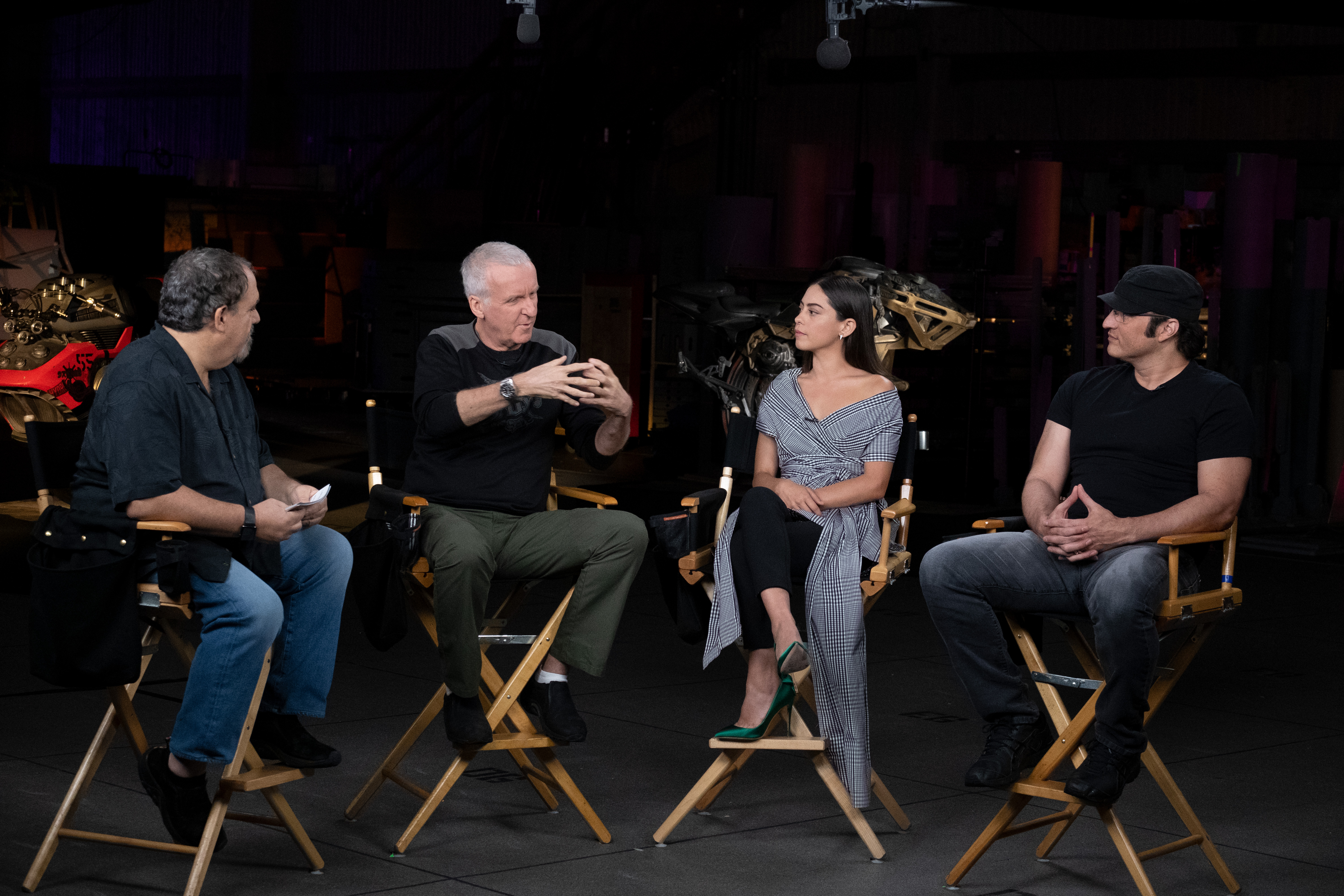