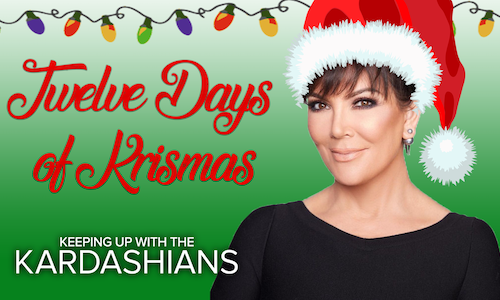 Fullscreen's Network Strategy team works with NBCUniversal brands to create content that drives views, watch time, engagement, and revenue at a network-wide level. A core feature of our partnership is tentpole cross-promotion: a social video strategy in which we create cross-promotional playlists and use overlapping metadata to group together content from across the NBCU portfolio – including NBC Entertainment, Telemundo, NBC Sports, and more – to boost its placement in YouTube's algorithm.

Network Strategy organized a campaign to organically capitalize on YouTube traffic surrounding the 2018 holiday season. In support of this campaign, Fullscreen worked with E! to create a lighthearted musical mashup focused on Kardashian matriarch Kris Jenner.

In addition to our YouTube strategy, we created 1x1 social cut downs to reach a wider base of Keeping Up with the Kardashians fans through the series' Instagram account.

To produce this piece of content, our creative team spent hours sourcing footage from Keeping Up with the Kardashians, focusing on classic Kris Jenner moments that could be developed into 12 patterns -- one pattern for each of the "12 days of Kris-mas." Additionally, our creative team wrote and recorded original lyrics, designed motion graphics and thumbnails, and created 1x1 and 16x9 cuts for both Instagram and YouTube. The 1x1 cut downs were published for 12 consecutive days on the @KUWTK Instagram, and a full-length video was published on YouTube.

The YouTube video was cross-promoted organically across E! via info cards and end screens. Additionally, our NBCU Network Strategy team promoted the video with holiday-themed playlists and overlapping metadata across NBCUniversal's network of YouTube channels, reaching a wider audience than E!'s standard subscriber base. Brands that cross-promoted the video included Bravo, NBC News Group, and USA.

To execute this cross-promotional strategy, NBCU brands added the video to holiday-themed playlists that featured a set list of seasonal videos from across NBCU's portfolio. The videos featured in the playlist had overlapping video tags and descriptions that caused them to be grouped together in YouTube's algorithm, improving discoverability via Browse and Suggested.

On YouTube, the video earned over 901K impressions, 100K views, 1.7K engagements, and 138K minutes of watch time. Over one third of views (34%) came from playlists, indicating the success of our cross-network playlisting strategy. Additionally, 61% of the video's views were earned during the period that NBCU Network Strategy organically promoted these playlists.

Video for 12 Days of Kris-Mas 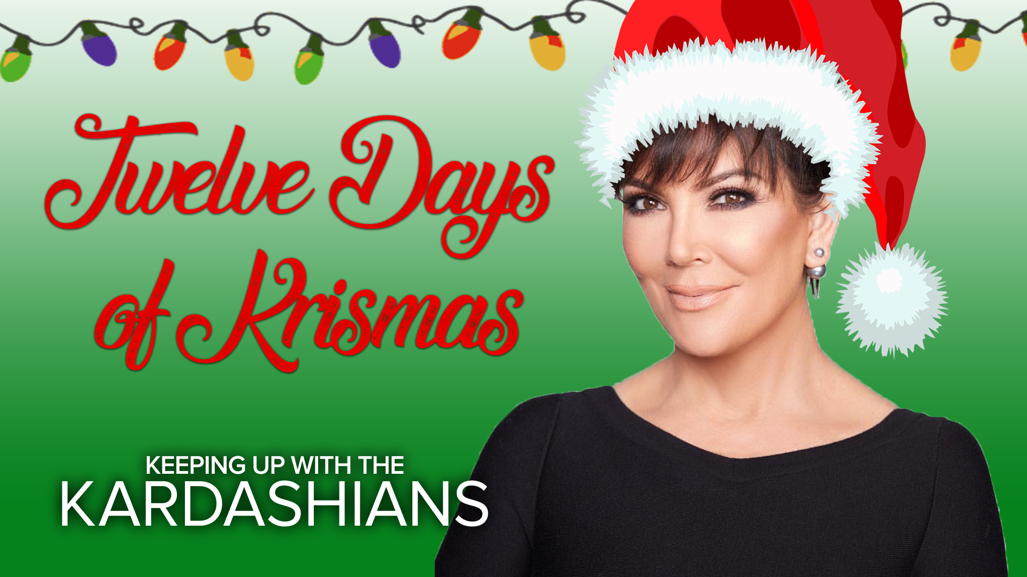