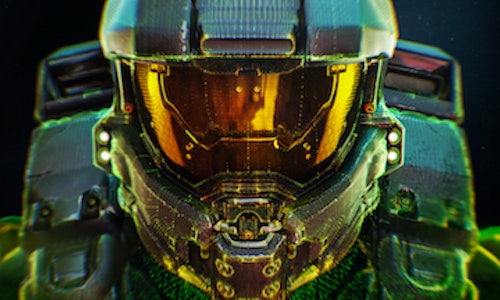 With Xbox One X, Microsoft has built "the most powerful console ever made" delivering True 4K Gaming experiences to the masses. But as a marketer, how do you convey the promise of 4K gaming to consumers most likely viewing the trailer in standard HD? Our approach was born out of the notion that it's not just what you see that counts, it's how it makes you feel – 4K gaming doesn't just look amazing, it triggers an emotional response.

We set out to take viewers on a journey from the birth of luminous "pixel threads" (the life-force of True 4K gaming) to the awe and wonder of fully realized 4k gaming worlds. Weaving CG and live-action together, we aimed to create a sense of wonder, excitement, and magical immersion — to create a feeling that represents the unparalleled experiences awaiting gamers on Xbox One X.

We worked closely with the Microsoft Industrial Design Team to get every detail of the hardware correct. There were so many thoughtful and precise design decisions that went into creating the Xbox One X console– we wanted to ensure those were expressed throughout the trailer.

The animation technique of the trailer required extensive research and development. The team created a distinct aesthetic to visualize each IP in 4k, using a blend of intricate particle simulations on top of character animations.

To capture the feeling delivered when playing the Xbox One X, we shot part of the trailer on green screen and built a CG world full of pixels surrounding a female gamer. As she activates her controller, the pixels manifest into a massive 4k gaming screen in front of her to create an experience never before seen on a game console.

The Xbox One X World Premiere Trailer debuted live at the Xbox E3 2017 Briefing. It drove 103K engagements and over 10M views across active Xbox social channels. The video was featured in AdWeek's article: "See Microsoft's Jaw-Dropping Promo for Its 4K Gaming Console," and was the second most-watched ad on Youtube in June 2017. 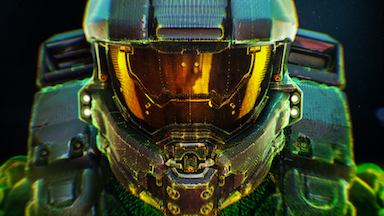 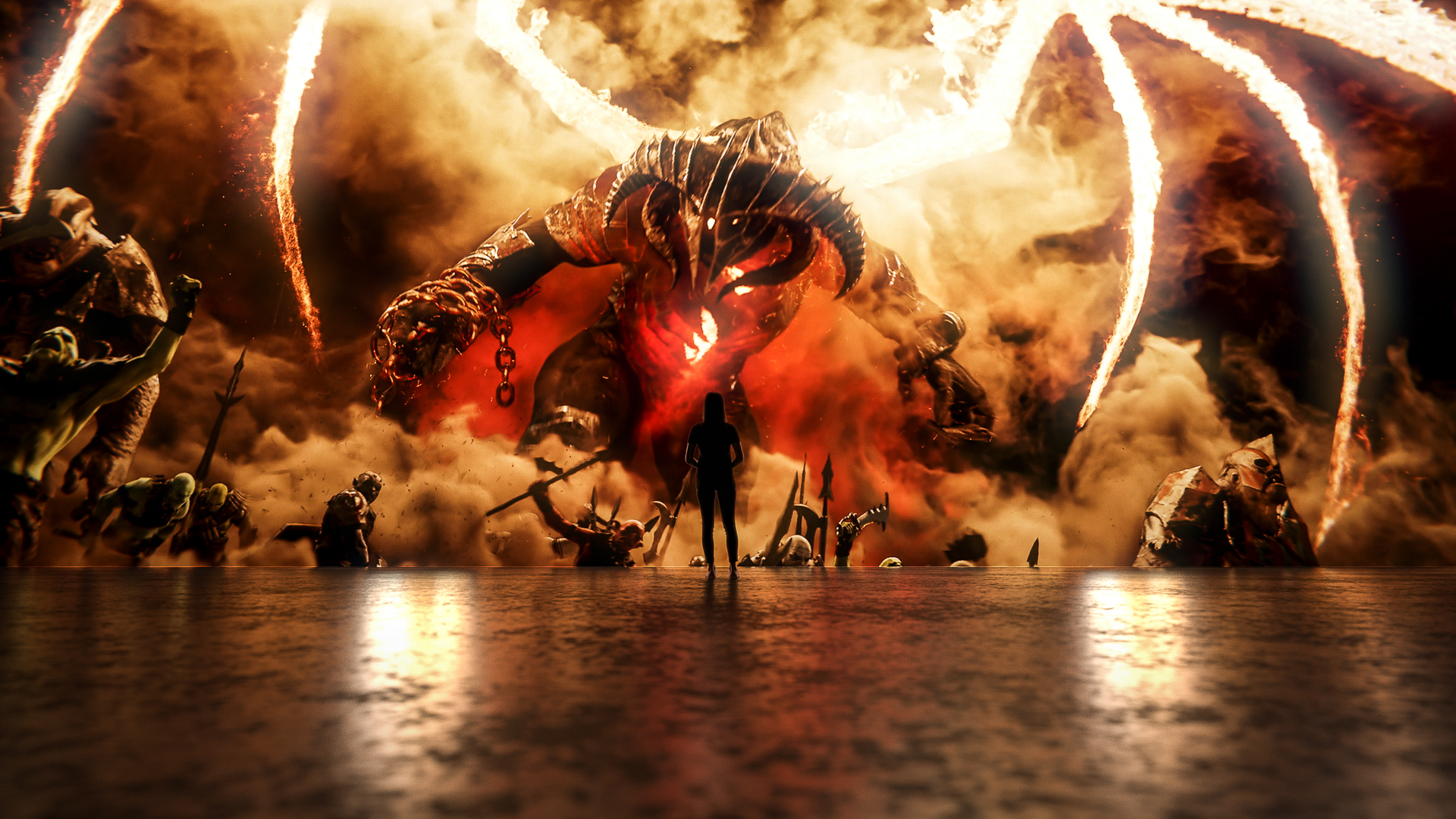 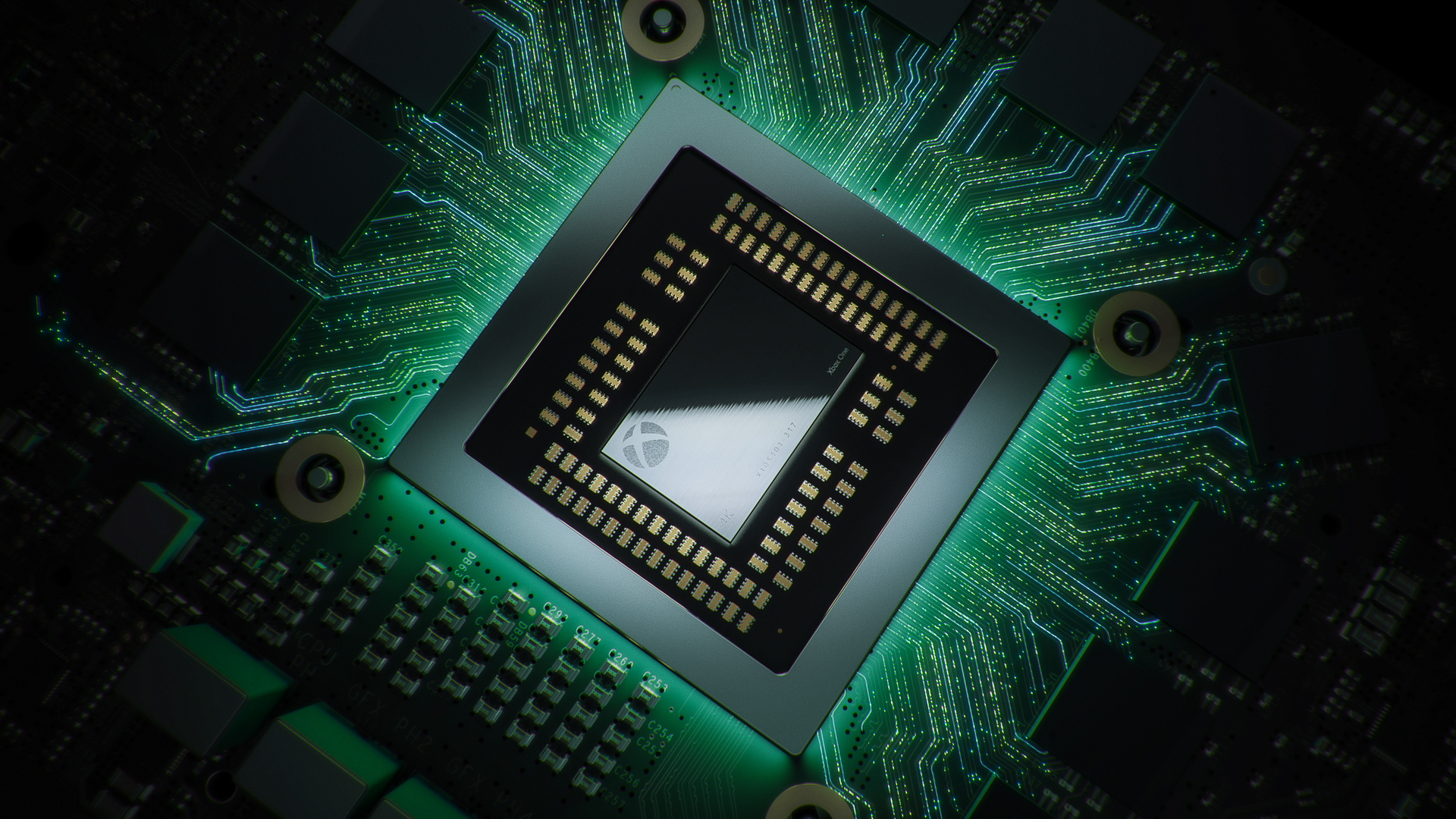 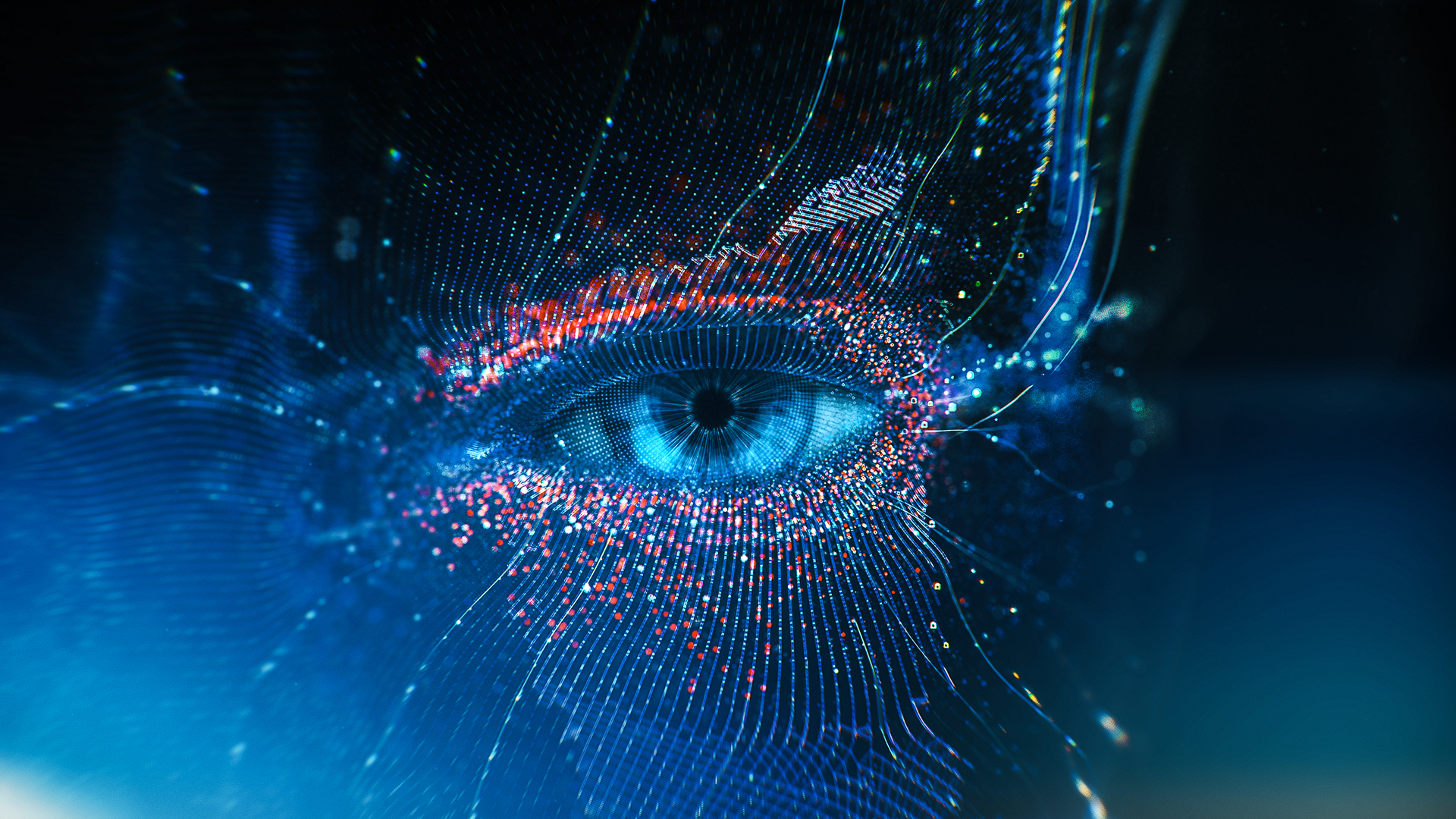 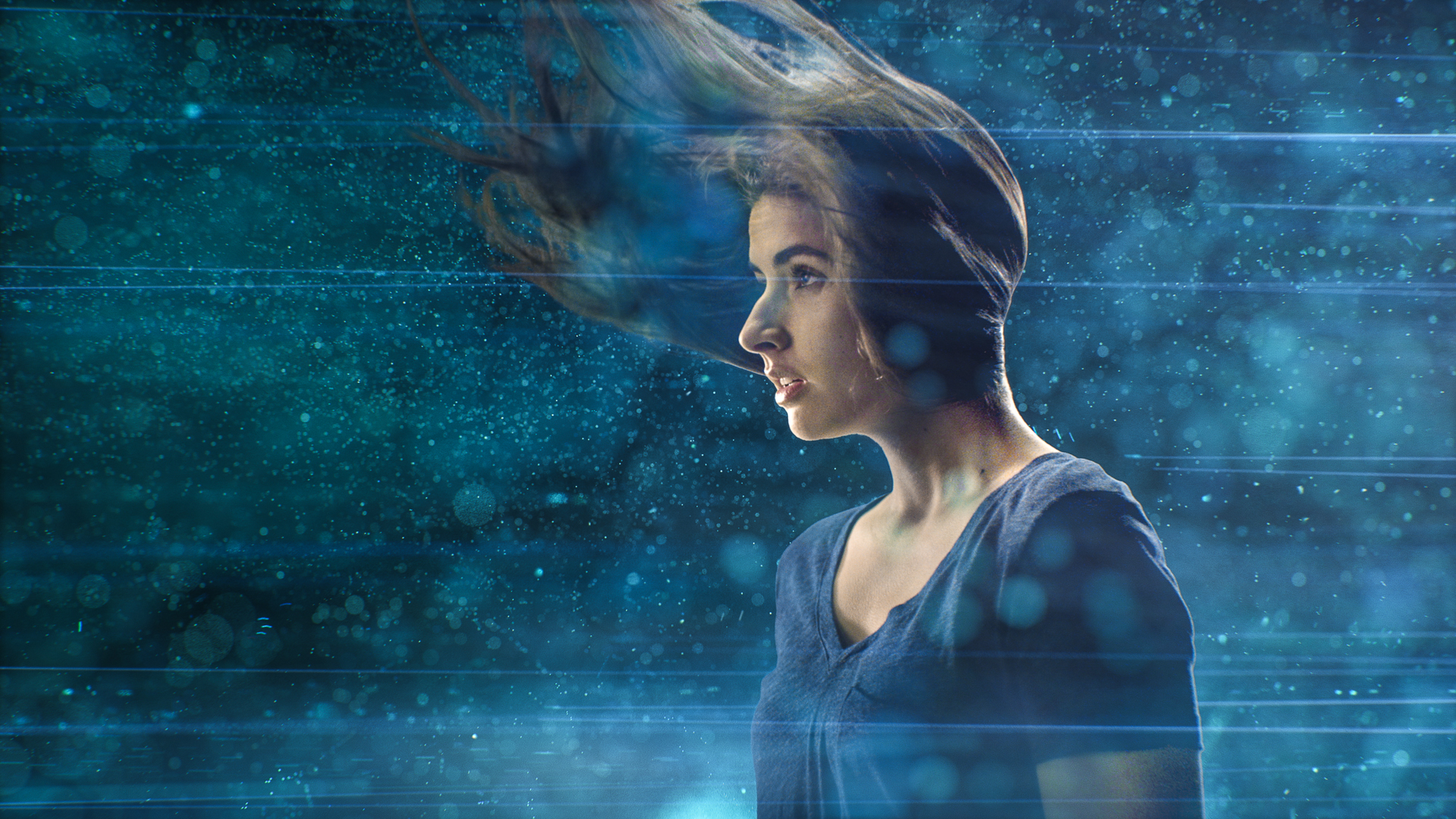