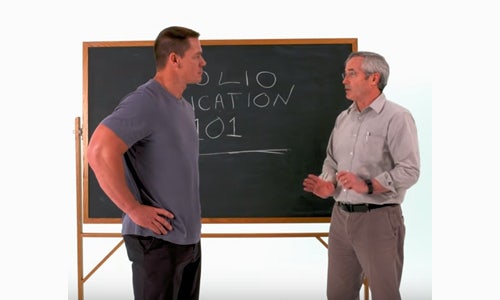 For the second time in human history, the world stands on the brink of eradicating a human disease. In the 30 years since launching the global initiative to eradicate polio with the World Health Organization, UNICEF, the CDC and the Gates Foundation, Rotary International has seen a 99% reduction of polio cases, through massive immunizations drives, fundraising campaigns, government advocacy and continued diligence. In 2017, there were only 22 cases in two countries. Despite this progress, as long as the virus is still at large, unvaccinated children everywhere remain at risk, so the work of Rotary's more than 1.2 million members and its partner organizations is critical to the program's ultimate success.

Our 5th annual World Polio Day event is one key activation aimed at engaging global audiences to join the fight to end polio.

Our goal was to build a social-media-first campaign for World Polio Day that increases awareness and interest in the importance of polio eradication by:

1. Creating a sense of urgency around our goal, and building engaging and shareable content designed for a global audience.

3. Inspiring Rotary clubs to produce local events to raise awareness and showcase how members have contributed to ending polio.

On October 24, 2017, Rotary hosted a World Polio Day event at the Bill & Melinda Gates Foundation in Seattle. The event, livestreamed across Facebook, endpolio.org, and YouTube, celebrated how far Rotary and partners have come in the fight to eradicate polio and reinforced the work yet to be done to combat the disease.

Rotary created specialized content for World Polio Day, including promotional videos, compelling photo galleries, and a public-facing communications toolkit. Rotary promoted the toolkit to its global membership and supporters, and produced graphics with event information in eight languages to deepen our communication footprint.

As a result of the Rotary-led, coordinated effort, World Polio Day digital content was shared by 224 organizations, GPEI partners, celebrities, media and a variety of other influencers with a combined social media following of 291 million users. This push resulted in 2.7 million engagements.

By the end of the day, World Polio Day 2017 had set new records: 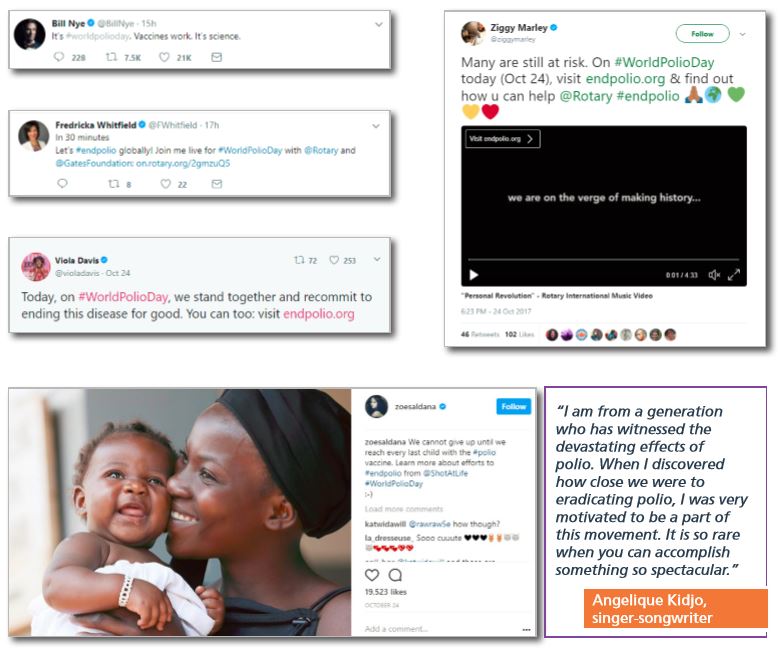 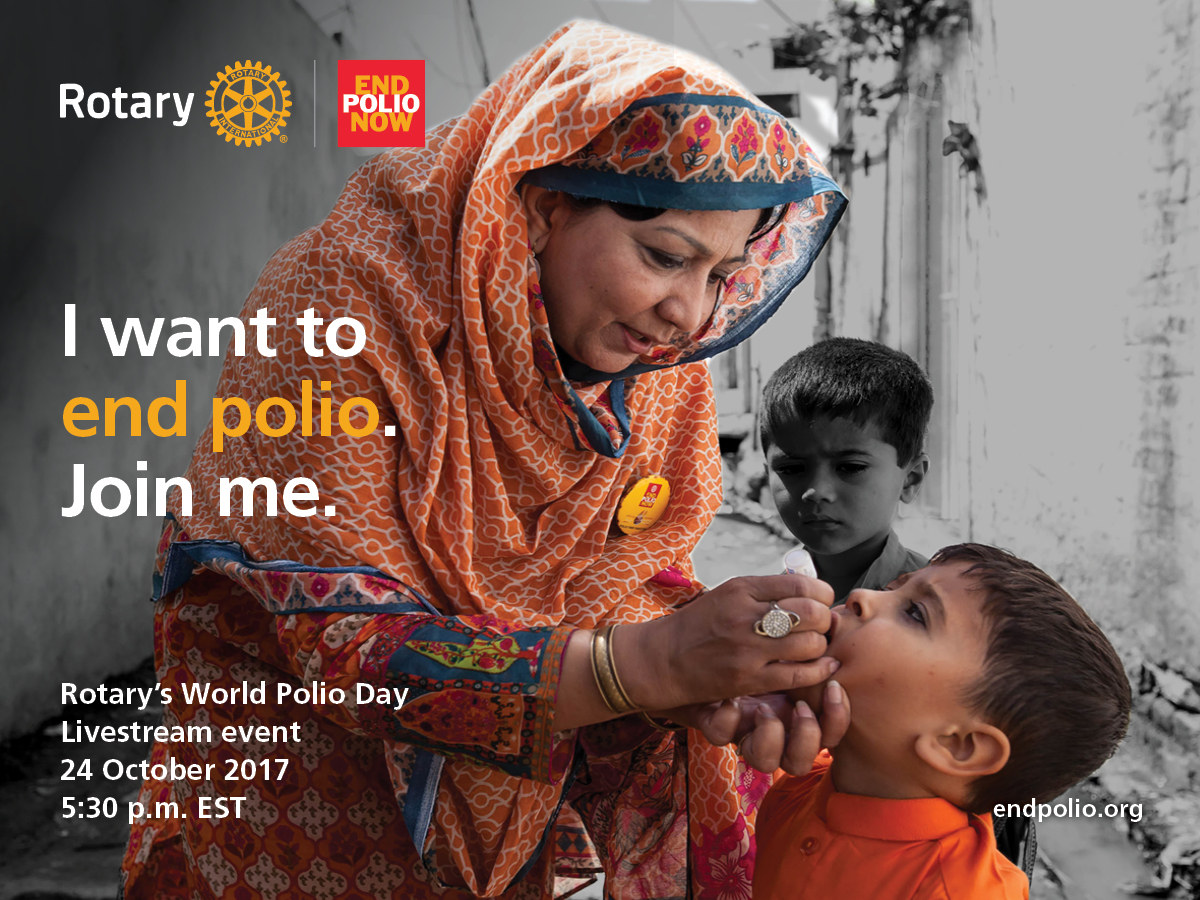 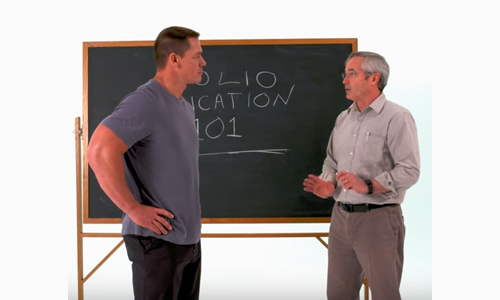