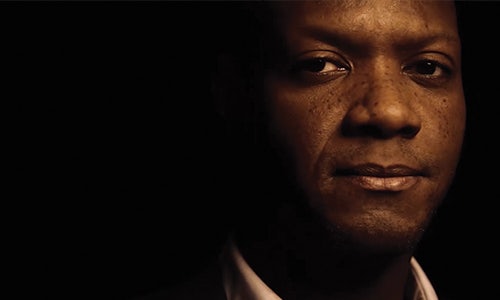 What "I" Can Disrupt

Once the default partner of the CIO, IBM was ranked lower in consideration among CIOs in 2016. Objective for 2017/18 was and is to re-win the hearts and minds of CIOs and to get them to re-assess how they view IBM.

IBM once dominated the hearts and minds being leader of NPS (Net Promoter Score) but over the last 10 years hot startups had stolen their eye and the content targeting the CIO has become a sea of sameness. It's time to turn the tide by standing out and looking different.

CIOs are trying to have a bigger seat at the table but only seeing mixed results. They believe that innovation is key to their success. Approximately 95% are investing in innovation teams but only 50% believe they've realized an innovation edge (Oxford Economics Survey).

What if IBM could support CIOs in being the "Disruptor" vs. being "The Disrupted"?

It takes Ingenuity, Initiative and Inspiration. New demands. New skills. It's a whole new game out there. And if you don't learn to play, someone else will take your throne. IBM can help you redefine your 'I'.
What 'I' Can Disrupt served as the provocative, attention-grabbing prologue to the three educational chapters of the CIO narrative, which follow key milestones in the digital transformation journey.

Educate by arming CIOs with the content they need to create value for their organization by being an agent of change. 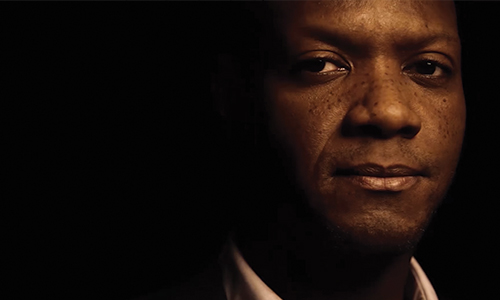