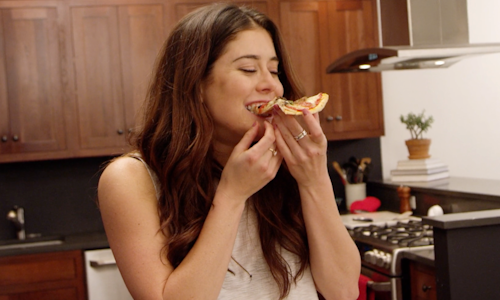 Urban Pie is PIZZA reimagined for the modern day – catering to trendy, technologically-savvy, urban-dwelling millennials with progressive and sophisticated tastes. Since launch in 2016, Urban Pie has been breaking the mold of traditional frozen pizza, offering a unique "flavor adventure" and dine-in experience. With an established brand identity, it was imperative that 2017's marketing efforts maintained the same commitment to challenging the status quo, taking a distinctive approach to Food Advertising.

With waning TV consumption and increasing digital activity among its millennial target (F25-34), Urban Pie recognized the need for a strong social strategy – one that would reach new, potential customers and capture the attention of Gen Y women who are known to spend endless hours Tinder swiping and binging on viral videos.

That's where WHOSAY came in. Our campaign's goals were to increase brand awareness and drive real, heartfelt engagement – all while geo-targeting 12 pre-selected urban cities with the greatest potential to drive sales. With Portland, Oregon just as important as Portland, Maine, we challenged ourselves to ideate creative that was both universally relatable and meaningful to our millennial audience.

Additionally, with the brand still in its infancy and relatively unknown on a national scale, we knew Urban Pie's ROI would depend on every 'impression' & 'view' truly working towards campaign goals. This posed a second challenge; how do you prominently integrate product within the first :03 (i.e. a 'view') of video without deterring viewers?

First, it was crucial that we cast a socially native Talent who aligned with Urban Pie's target audience - someone whose personality and social media presence would serve to further amplify the brand's message, voice, and DNA. Ultimately, we decided to pair the up-and-coming brand with an up-and-coming Talent – someone who has an active and engaged millennial fanbase, a strong presence across all social platforms, and as bright of a future as Urban Pie. Manon Mathews, an actress and sketch comedian who originally entered the world of Vine stardom (with over 1.6B loops), was the perfect fit. Most of her content covers a wide range of trendy, traditionally female-interest topics - such as first dates, feminism, and social commentary. Her native content is also centered around big moments in her own life, so it was important that our campaign's narrative fit seamlessly into Manon's personal narrative – capitalizing on her recent move from Los Angeles to New York City.

After getting an inside-scoop into Manon's personal life, we built out a concept that addressed two typical 'single lady' questions – why is dating so difficult & what do you do when you get stood up? The basic backbone of the story – Manon's date cancels last minute – was straightforward and relatable. We've all been there. But we wanted the message to be empowering and optimistic, so instead of Manon feeling sorry for herself and 'eating her feelings' (so to speak), we knew she had to react counterintuitively. Instead of despair, we chose exuberance! Who needs a date when you have a perfectly good pizza in the freezer?! We wove the product integration into the storyline, making Urban Pie both a subplot and end goal; as the pizza cooked in the oven, Manon indulged in all her favorite pastimes, enjoying an evening of solo activities while waiting for that final moment of cheesy, eternal bliss.

Our campaign included hero video content (:06-1:30) in the format that Manon typically creates for her following and our demographic prefers to consume. The longer cuts (:30-:1:30) told the full narrative while the shorter cuts (:06-:15) served as targeted follow-ups to succinctly reinforce brand recognition. We supplemented video with ancillary photo/GIF content, all of which was leveraged in a sequential targeting media distribution plan over our three-month flight across Facebook, Instagram, Twitter, and YouTube.

Our 1st party data & audience targeting resulted in highly efficient media distribution: 7.2MM impressions (25% over-delivery on guaranteed) and 3.4MM engagements (1203% over-delivery on guaranteed) with an unprecedented 46.9% engagement rate ("ER"). Almost 1 in 2 potential consumers engaged with our content! Putting that into perspective, our WHOSAY benchmark ER in the CPG Food category rests at 23.9%. Furthermore, paid media was served within Urban Pie's 12 geo-zones, providing the brand with priceless audience insights and pivotal data for its ascendance into a nationwide, household staple.

Manon's fans' loyalty was undeniable and contributed heavily to our campaign's success: 2.8MM organic impressions (39% of campaign delivery), reaching well beyond her follower count of 1.3MM. On the whole, comments were overwhelmingly positive, demonstrating admiration for Manon, Urban Pie, the content, and the ad itself. One fan on Facebook left a particularly rave review: "I thought advertising couldn't work on me..but I am feeling one of those pizzas. Urban Pie. Need to pick one up."

Video for Urban Pie: One Steamy Night with Manon Mathews 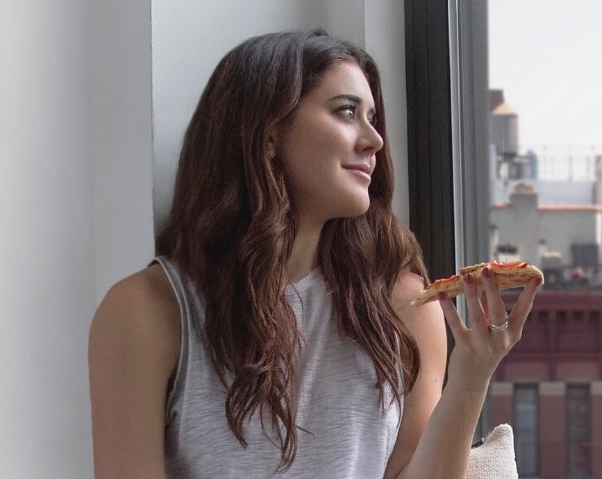 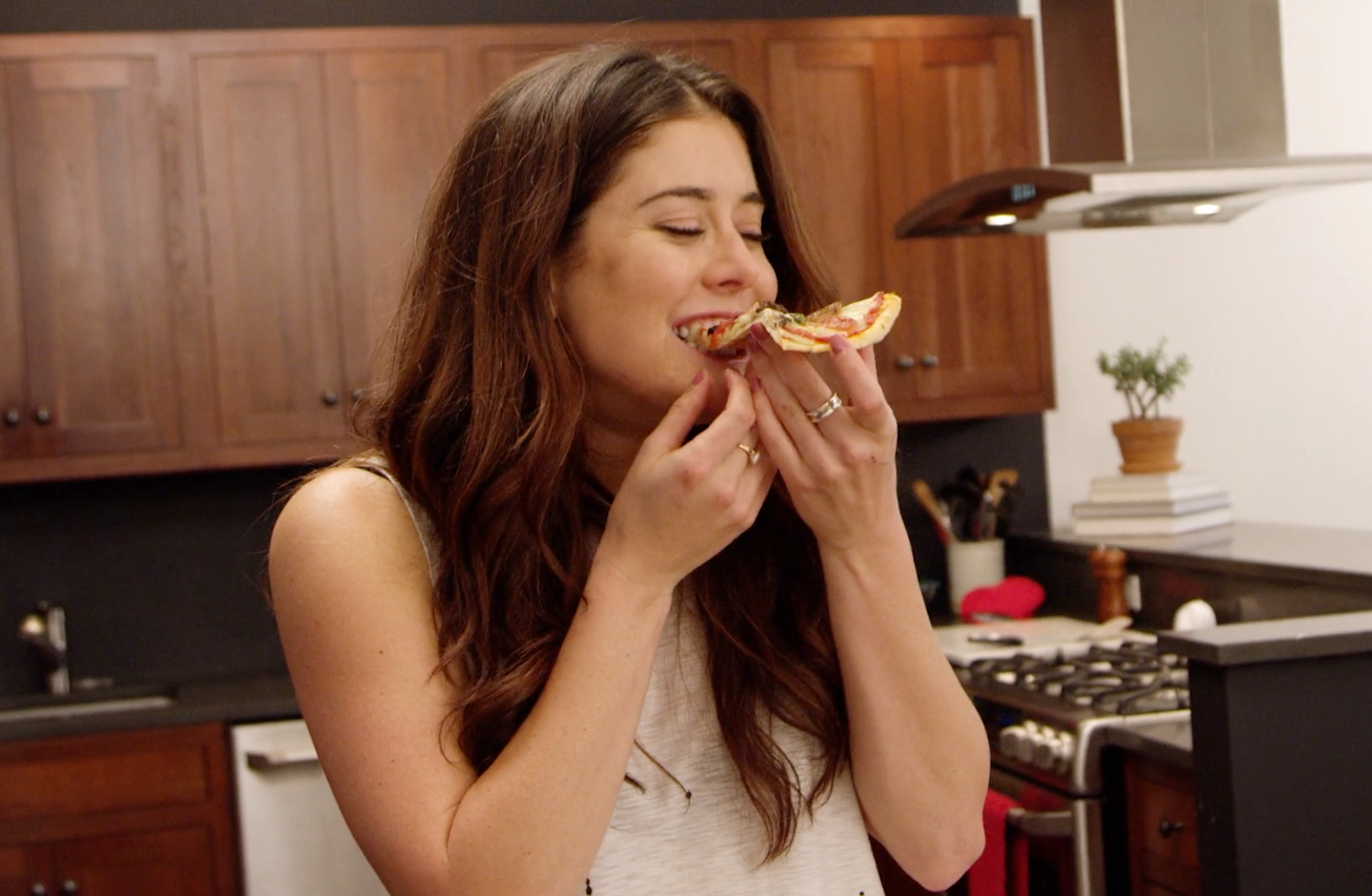