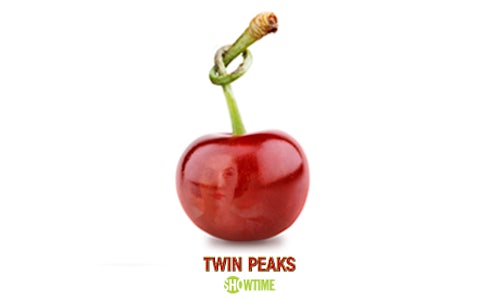 For nearly 27 years, Twin Peaks drew people of all ages around the world to discuss and celebrate their favorite series through art, music, film, books, podcasts, websites, clothing, and more! Yet, there were no official social communities or a website giving long-time fans ongoing ways to engage or for newbies to learn about the series.

When Showtime announced Twin Peaks would be coming back, we acquired the rights to the original two seasons, bringing the series to network TV for the first time in years. This became the foundation of a 35-week social marketing campaign for the 18-Part Limited Event Series, Twin Peaks: The Return.

We had 3 key objectives:

• Increase awareness and attribution of Twin Peaks on Showtime to solidify the network as the home of the new series and drive tune-in for Twin Peaks: The Return

• Authentically deliver on the established brand of Twin Peaks

The strategy (case study video) focused on bringing together super fans of Twin Peaks by celebrating and arming them to tell the story of the iconic series. In doing so, we created a point-of-entry for new and casual viewers to join the community with a campaign that was scalable through the 18-part return.

We kicked off an extensive 35-week multi-platform campaign by treating replays of the original 2 seasons as a new Showtime series. Profiles were launched across Twitter, Instagram, tumblr, Snapchat, and Giphy, and community management began in earnest on Facebook. Content was designed for super fans to celebrate the series and to on-board new fans to the characters, iconography and key moments.

The first phase centered around seasons 1 and 2. We began by launching the Twin Peaks on Showtime tumblr: a full website powered by fan art and GIFs, updated weekly for each episode of the original 2 seasons and right through the 18-part return, including episode, character and location guides, the soundtracks, and a list of fan-driven podcasts, websites and wikis. We also named 3 artists in residence for contributing over 100 pieces of art combined.

We partnered with Giphy to launch the Twin Peaks on Showtime profile, and flooded the internet with the first official GIFs, giving fans an easy way to share their favorite moments, characters, and quotes.

On Instagram, we posted custom graphics featuring the unique characters and iconography.

On Snapchat, we used video, photos, and Funko Pop creative to drive tune-in and share recaps.

On Facebook, we spotlighted more moments and quotes designed to on-board new viewers.

With all of the above in place, fans came together on Twitter for a 15-week rewatch of seasons 1 and 2, where we live Tweeted #TwinPeaksSundays.

We held a super fan event at SXSW, surprising fans with a visit from Kyle MacLachlan and celebrated the 27th Anniversary of the series premiere with custom creative for fans to post at the exact moment Twin Peaks aired for the very first time.

As we transitioned to the The Return, we identified the top profiles engaging on #TwinPeaksSundays and invited them to a Twitter DM Group where they chatted with Showtime and each other all season long. We launched a Twitter Emoji and brought fans into the World Premiere through a partnership with Entertainment Weekly for a Facebook Live Red Carpet Show, as well as coverage across profiles.

To celebrate the finale, posts were shared by cast to promote a finale marathon stunt. We launched a special Giphy collection of reactions and activities for fans to express their journey as they watched 18 hours of Twin Peaks and joined them by live Tweeting for nearly 24 hours.

Twin Peaks on Showtime was a record-setting 35-week campaign for the network.

The premiere of Twin Peaks: The Return sparked the single biggest day and weekend of Showtime signups ever. (Showtime Press Release)

Nielsen Social Content Ratings tracked nearly 18% of Twitter conversation about TV was about Twin Peaks on the day of the finale with #TwinPeaksFinale mentioned over 67K times.

Video for Twin Peaks: The Return 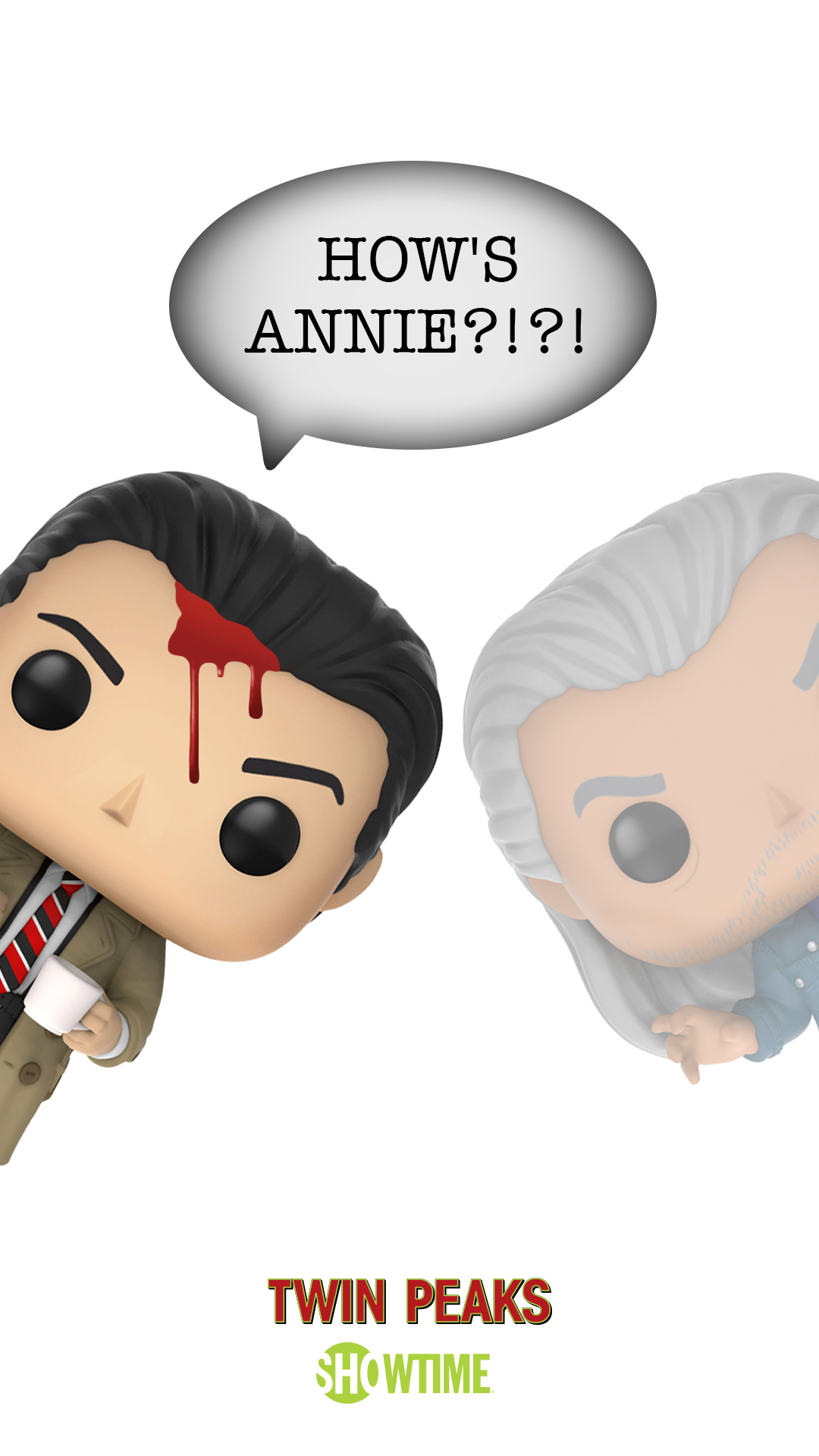 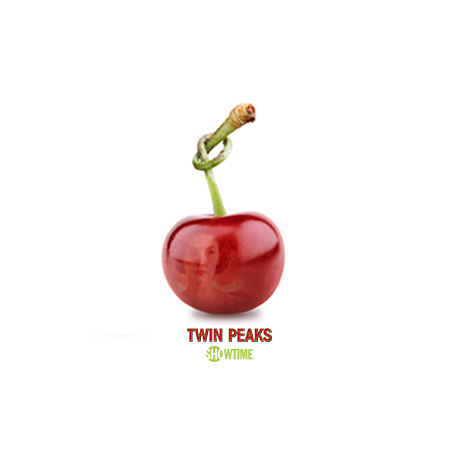 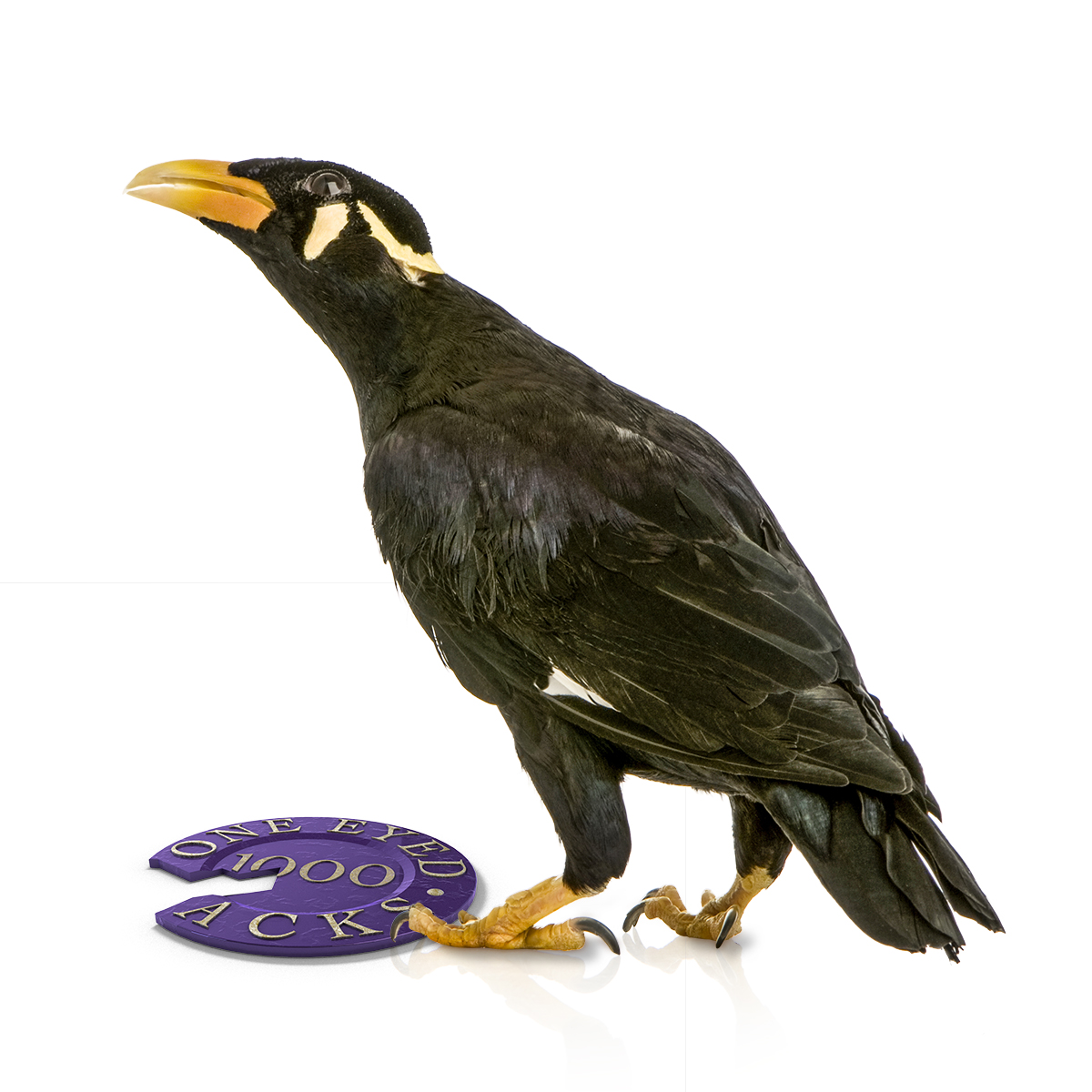 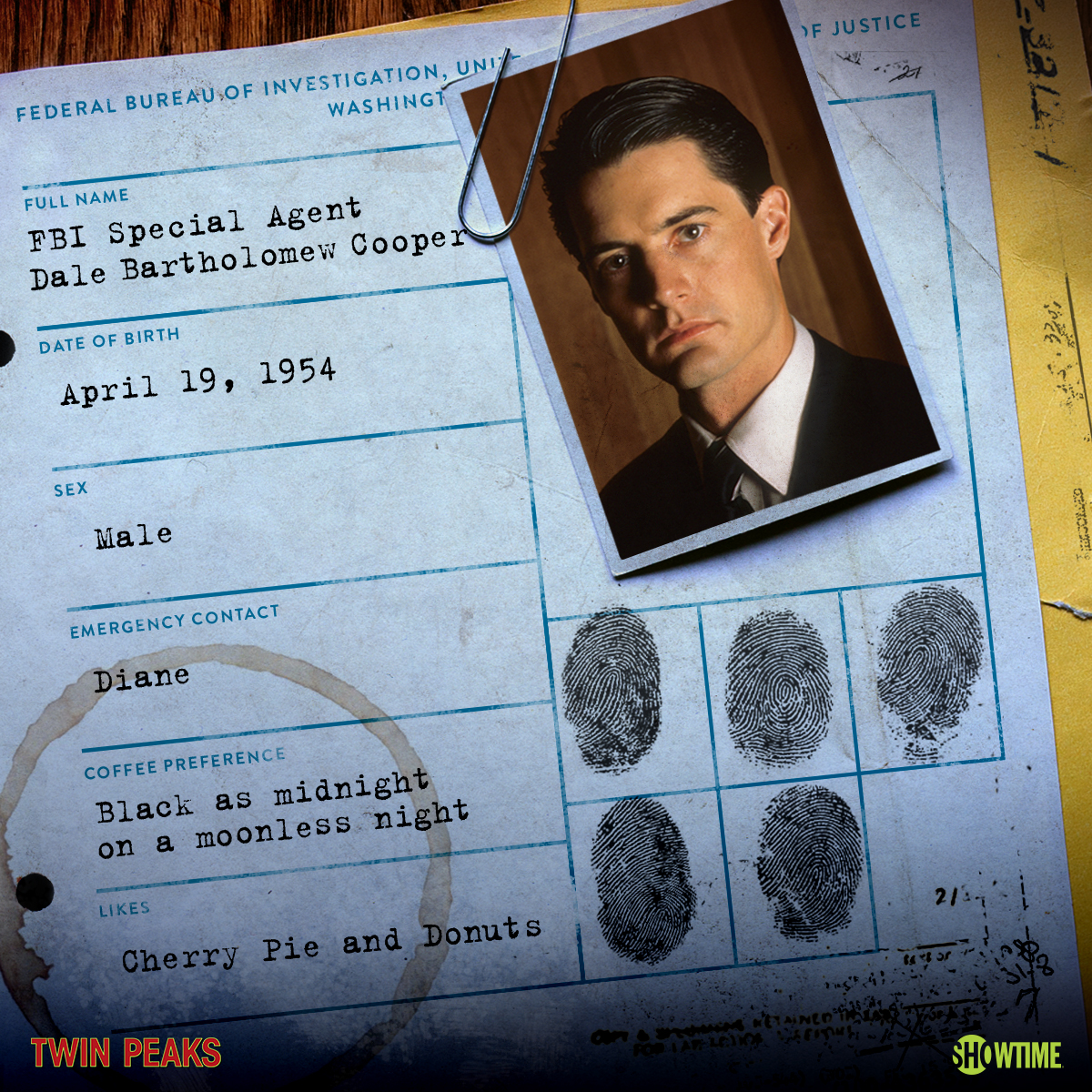 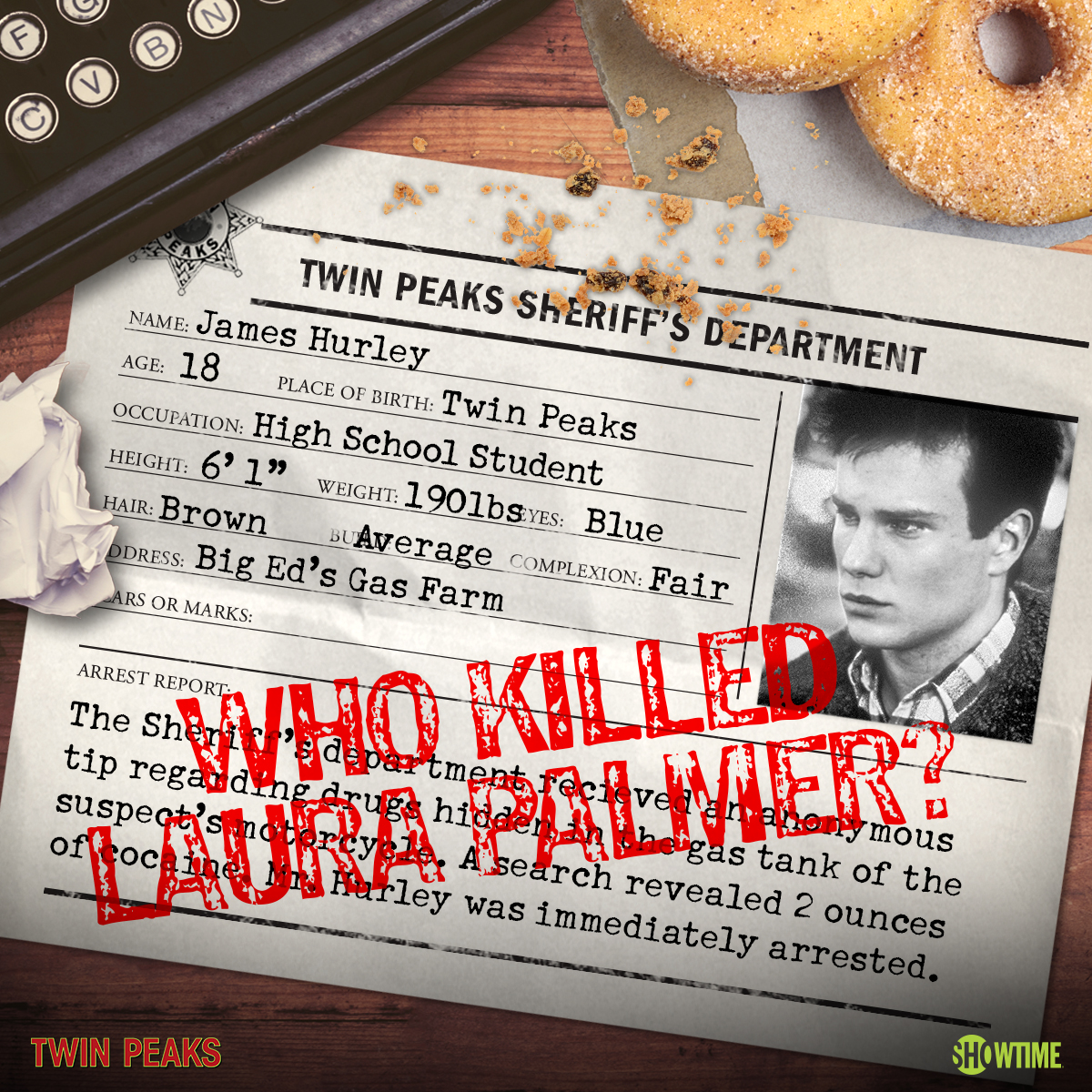 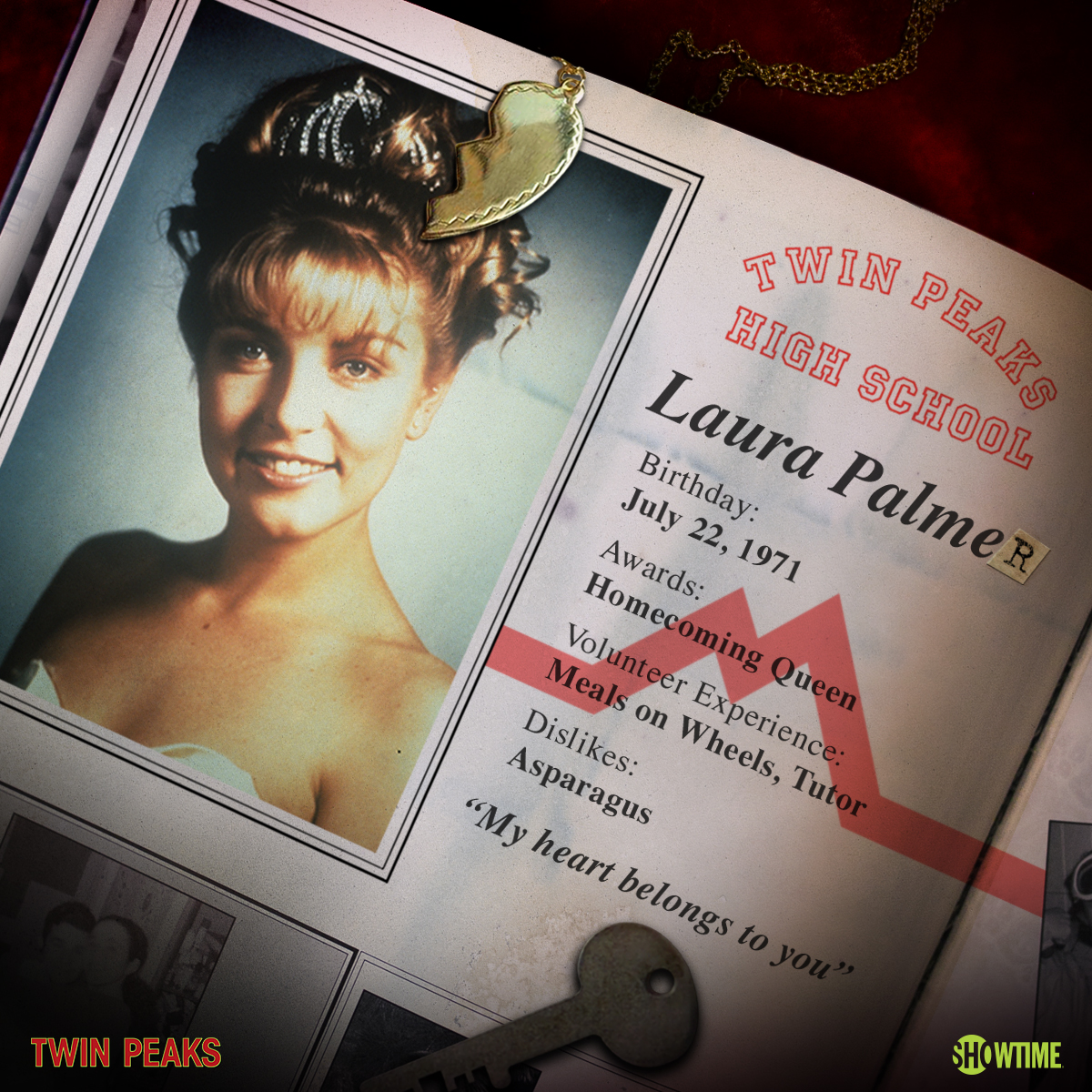