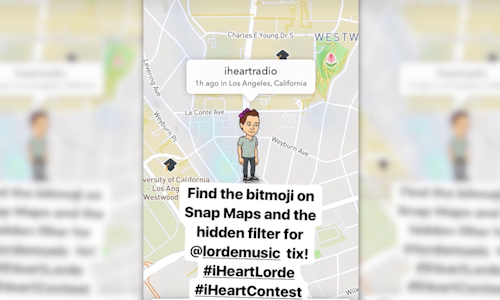 With the launch of Snap Map in 2017, iHeartRadio set out to be the first brand ever to execute a contest using the new feature. To support iHeartRadio's Secret Sessions Show featuring Lorde, iHeartRadio launched the first-ever Snap Map Scavenger Hunt.

As a five-day lead up to iHeartRadio's Secret Sessions Featuring Lorde, iHeartRadio announced a cutting-edge contest using Snap Map. Using all other social platforms, Los Angeles based fans were urged to follow iHeart on Snapchat for an exciting opportunity. iHeartRadio began accepting follower requests of eager fans who were then able to view iHeartRadio's location.

For five days, different iHeartRadio personalities went to numerous locations throughout Los Angeles. Fans were able to search for iHeartRadio's bitmoji as it moved all over the Los Angeles Snap Map. Five lucky fans who sent snaps to iHeartRadio's account were chosen and given tickets to the Houdini Estate for the secret show. iHeartRadio invented a new and unique way the Snap Map can be used.

The inaugural Snap Map Scavenger Hunt generated over 560,000 views on iHeartRadio's Snapchat account. Over 500 Lorde fans in L.A. traveled to each location in search of the hidden filters. iHeartRadio saw over 6,000 snaps sent to its account over the course of the contest. The pre-promotion and promotional posts on iHeartRadio's other social accounts saw over 49 million impressions and garnered press coverage. Five L.A. based winners were chosen and sent to the iHeartRadio Secret Sessions Show featuring Lorde. 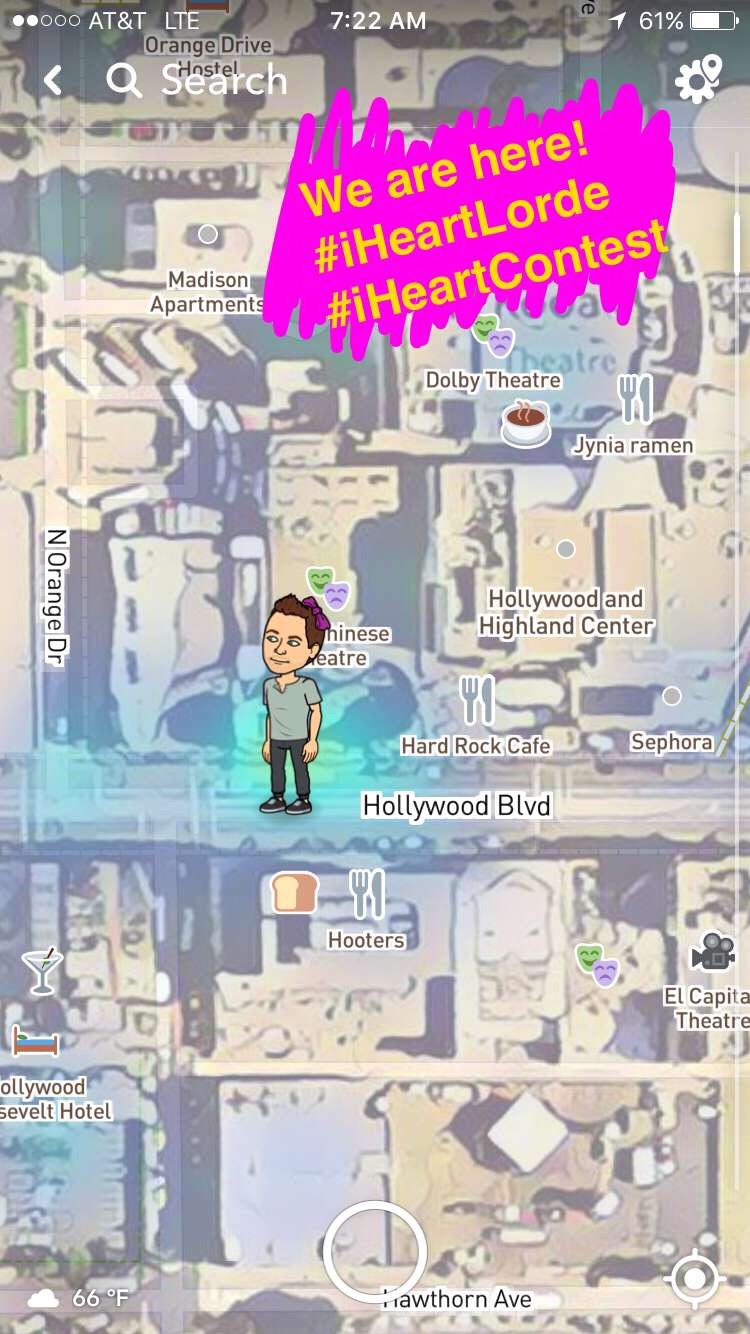 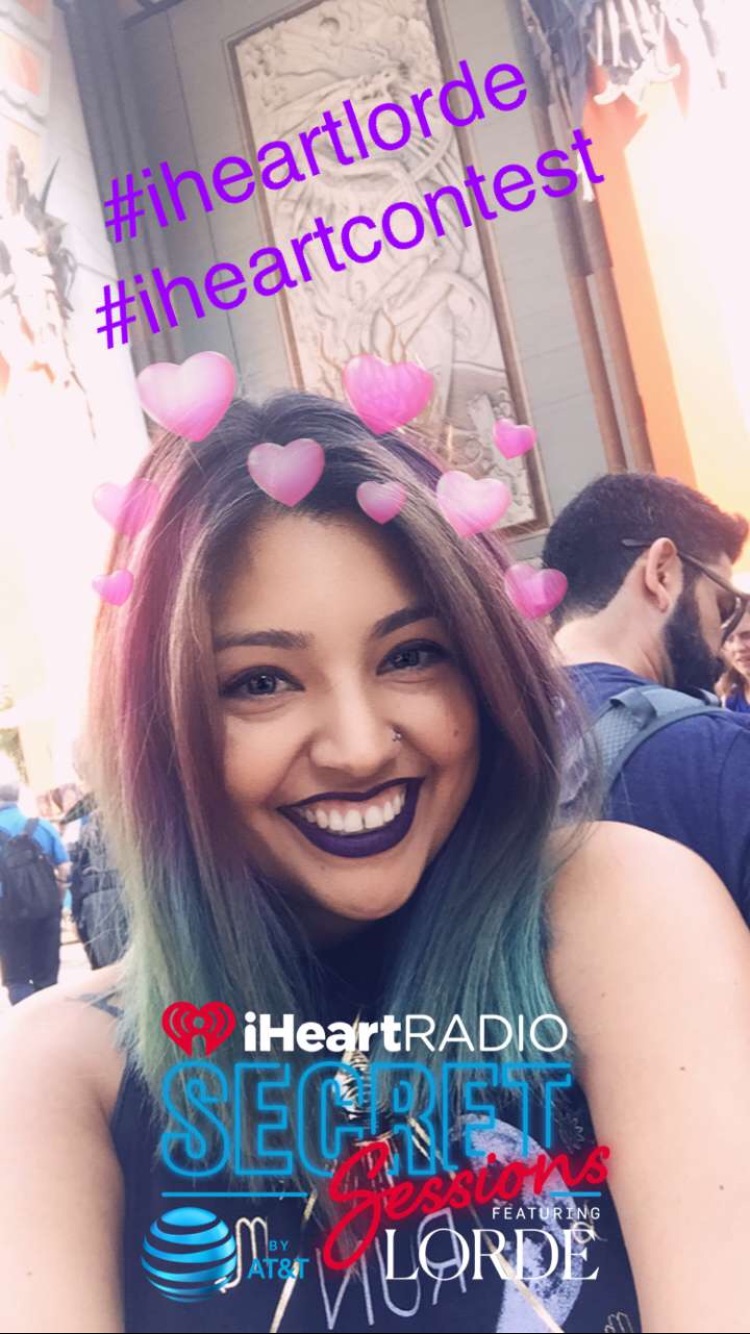 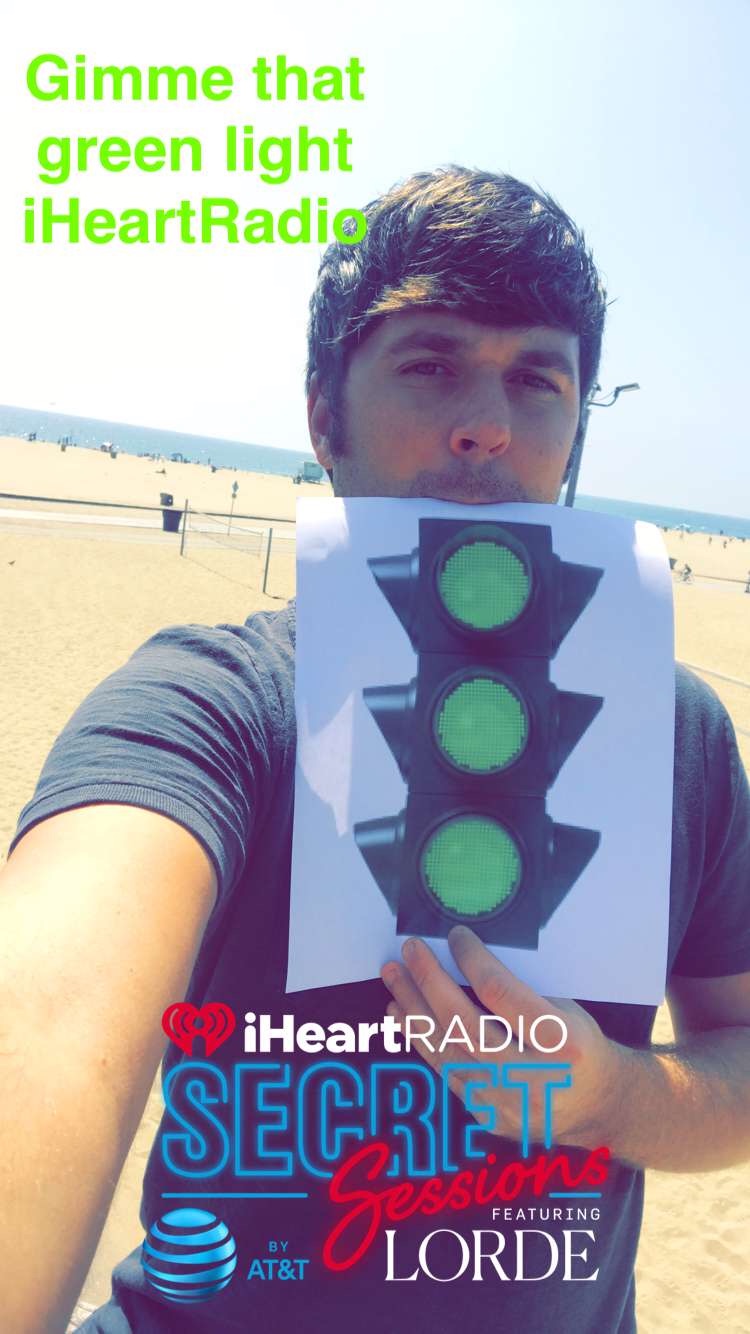 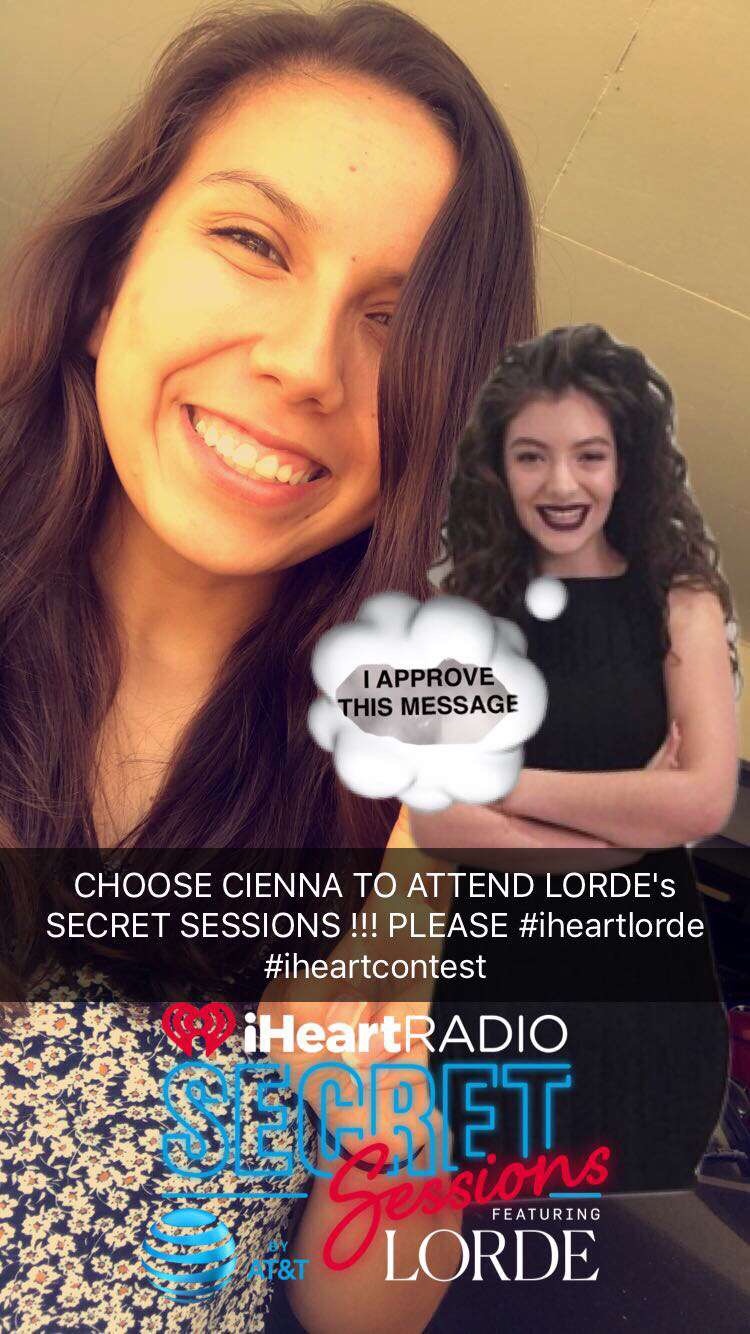 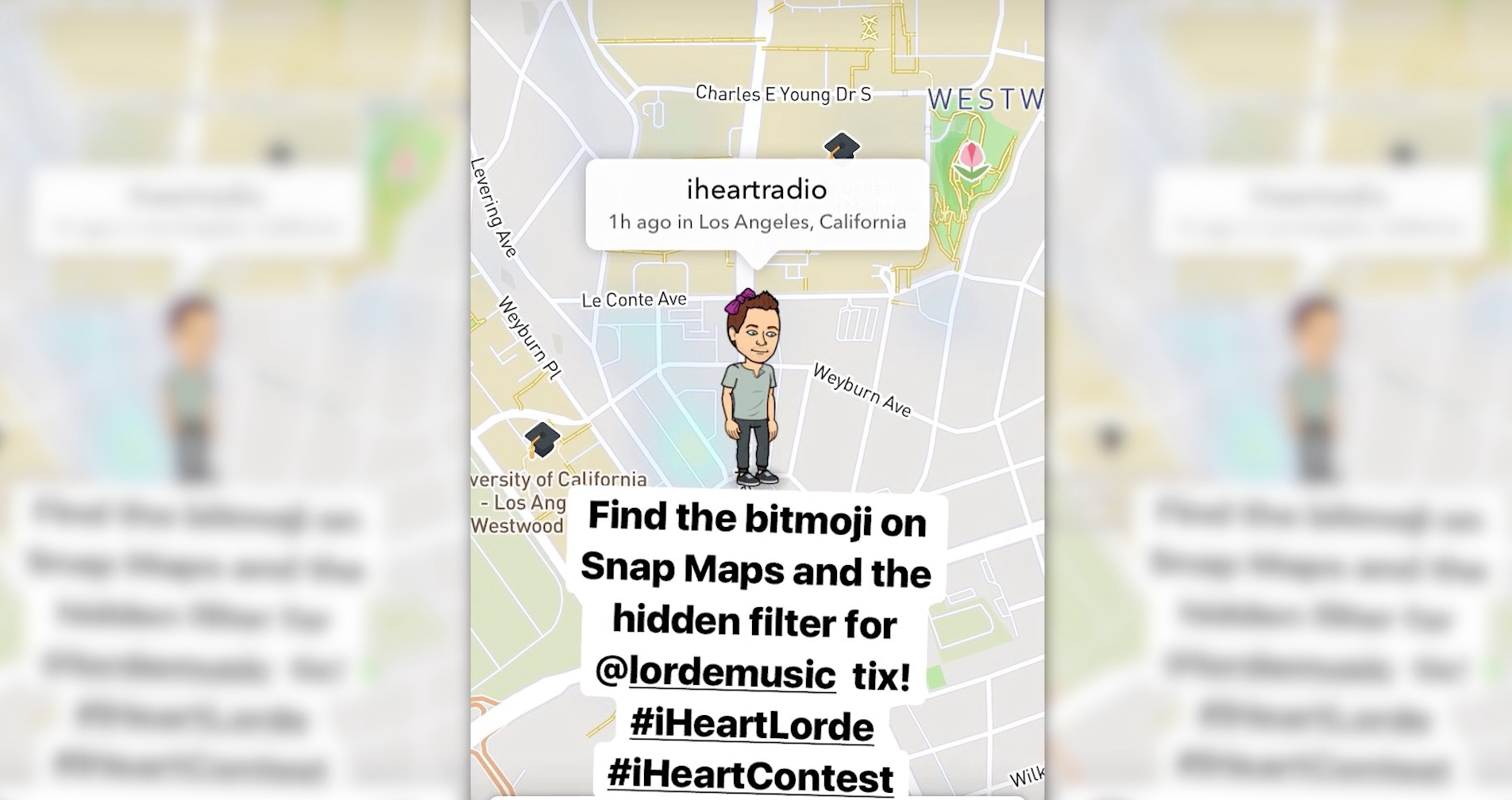