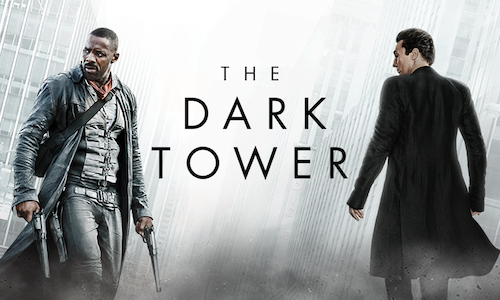 In a world full of superheroes, there's only one Gunslinger. Based on Stephen King's epic masterpiece, the Last Gunslinger must stop the Man in Black from destroying the tower that protects our world from hell in a multi-dimensional battle between good and evil. The goal of our social campaign was to raise anticipation amongst fans of the books as well as male sci-fi action lovers.

For book fans, it was important to build confidence that the film was going to authentically represent their beloved franchise so that they would feel good about sharing. Our content team dove deep into the legend and lore, tapping into the iconic symbolism and seminal story moments. Fans responded enthusiastically, sharing our original creative with nods to Flag Day, the rose symbol, and the number 19.

For action lovers, we leveraged a good vs. evil theme to break down barriers to entry and build anticipation for the epic showdown. We highlighted the rich imagery, high-octane action and award-winning cast (Idris Elba and Matthew McConaughey) while teasing the unique story elements.

To stand out amongst fans of the genre, our creative needed to be visually stunning. Our premium content featured completely original art, motion graphics and stylized transitions, including a custom 3D model of the gun and bullets created in-house from scratch based solely on screenshots from the trailer.

Fans of the book, sci-fi action lovers and more expressed their passion on social channels and flocked to theaters see a new hero in action, propelling the film to #1 at the box office. 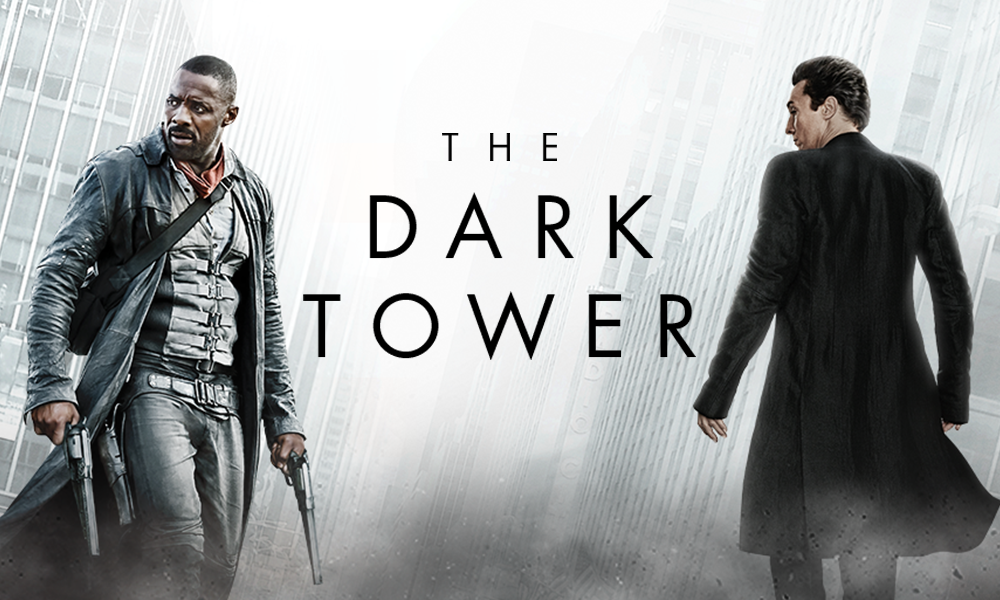