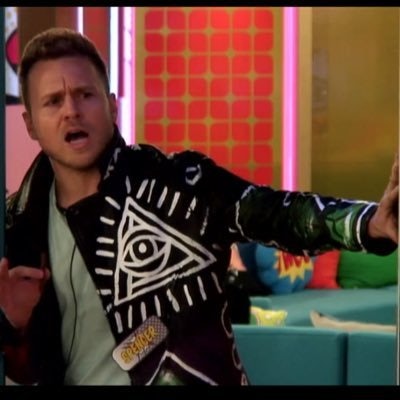 If you’re not following Spencer Pratt on Snapchat, here are some things you might not know about him: he loves espresso, maybe a little too much, but still not as much as he loves hummingbirds (one of which he buried in a touching snap after it died in a heat wave); his obsession with crystals that many remember from The Hills was not fake—he actually sells them on his website; he still religiously reads the tabloids, and even reviews them for his 1M+ Snapchat followers; he made his own music video for Taylor Swift’s “Look What You Made Me Do” that is arguably more fun than the real one; he is a doting father to his baby son Gunner, born in October; and he eats burritos or tacos nearly all of the time. If you’re not following Spencer Pratt on Snapchat, you should be.