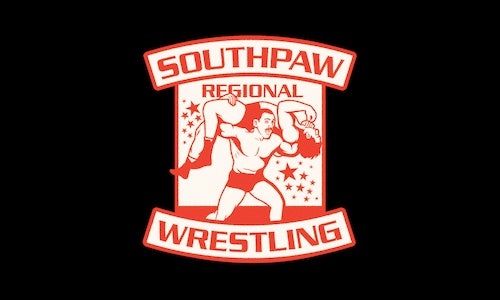 Sports-entertainment wasn't always a billion-dollar global industry. Back in the 1980s, ragtag bands of wrestlers ran their own local promotions with low budget television shows that only aired in small markets. WWE paid tribute to our industry's forgotten past with the original web comedy series Southpaw Regional Wrestling.

Starring John Cena as beleaguered broadcaster Lance Catamaran, the four-episode series aimed to attract a new audience to our content through an absurdist, improvisational comedy style that WWE fans do no not typically see on our programming.

One of the goals of Southpaw was to show how funny WWE's stars can be. The show was filmed backstage at WWE events — with a few additional segments filmed offsite — with the same low budget, "no time for second takes" approach that made the programming we were parodying so charming. Loose scripting as well as plot and character development was overseen by a team of WWE producers, but WWE talent were free to improvise and find their own characters.

Production of Southpaw Regional Wrestling took place over the course of multiple months with a dedicated road team shooting footage at WWE events while a home team in Stamford, Conn., edited. The series was presented in era-specific 4:3 framing and with the imperfections typically seen on aging video cassettes. All four episodes were released on WWE.com and our official YouTube channel at the same time to allow for binge-viewing.

The response was immediate and overwhelming. In total, the series has received more than 5 million views across our platforms. John Cena promoted the show on "The Tonight Show Starring Jimmy Fallon," and presented the host with a Southpaw Regional Wrestling T-shirt. Demand for the shirt exploded on social media from there. WWEShop.com eventually released a shirt, which was a top seller at that year's WrestleMania. 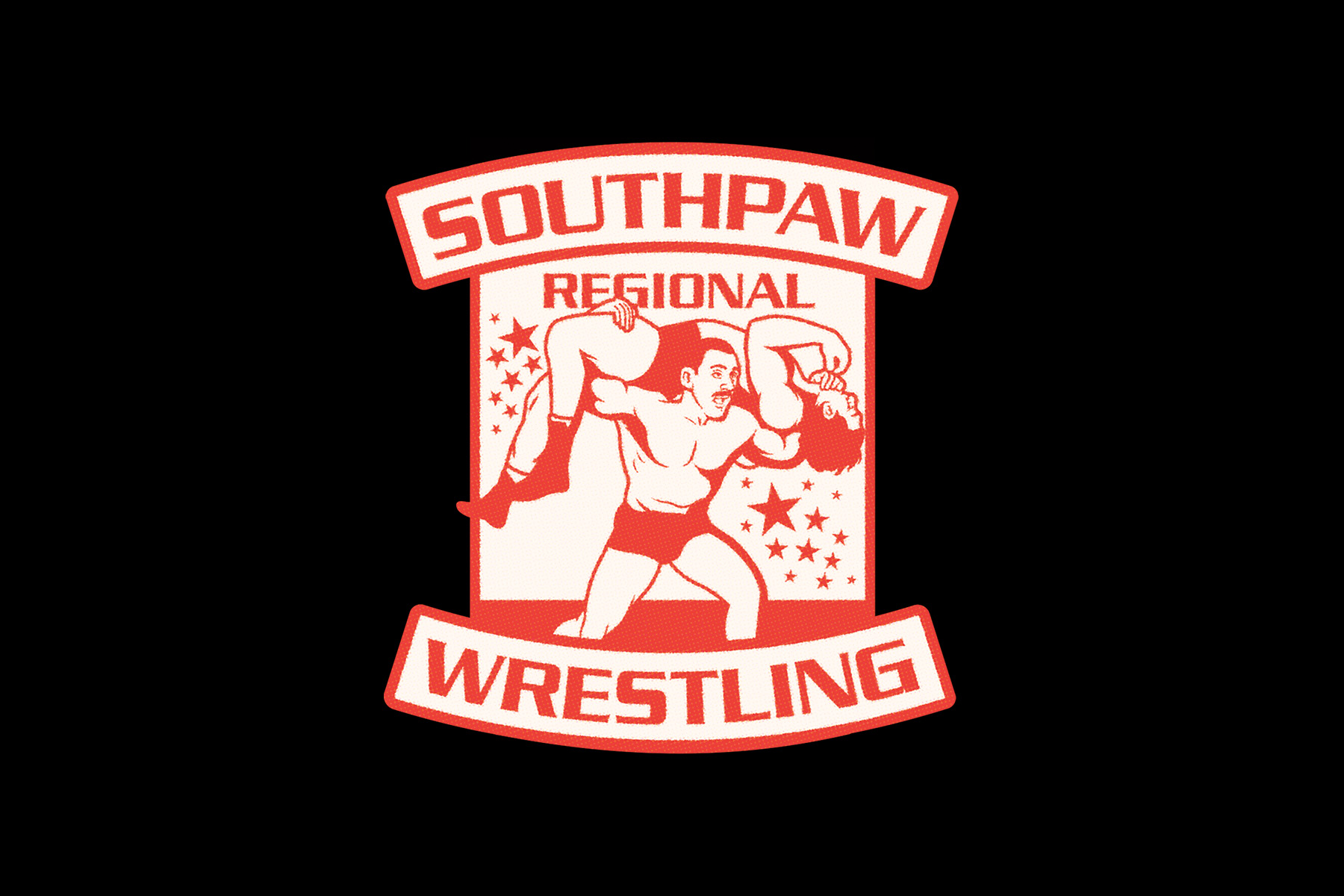