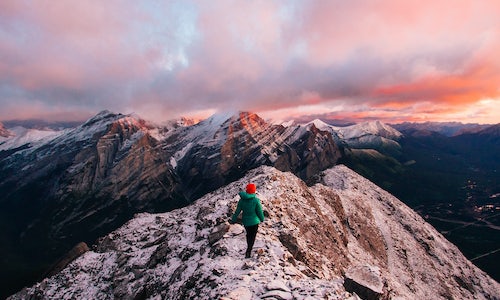 The key objective of Sony's strong social media push with the Alpha Imaging Collective was to develop a fluid, powerful and engaging community of "next generation" photographers with a shared interest: to capture and create content that inspires others to share their love for travel, adventure and above all else, the art of photography. This group of brand ambassadors / influencers / content creators is leaned on for a consistent source of engaging content, showcased multiple times every week on all of Sony's rapidly growing social channels including Sony Alpha Universe website, YouTube Channel, Facebook page, @SonyAlpha Instagram and more. For major product launches and news announcements, the collective is utilized as the social media arm of all promotional strategy, always producing outstanding results and engagement.

From the early development stages of the program, Sony exclusively targeted talent with a pre-existing affinity and love for their camera brand. The team hosted in-depth interviews with each member of the Alpha Collective, taking the time to ensure that they were a true representation of the brand. The group, which launched with 10 members back in September 2016, now boasts an impressive 90 members with a cumulative social media following of 15 million+.

Leveraging Instagram to amplify their voices, the Collective reaches several million followers, as they continuously share inspiring photos and videos, trackable via the #alphacollective hashtag. To activate the Alpha Collective, Sony utilizes a variety of experiential marketing activities, essentially putting the ambassadors in places and situations that make them want to share their experience on social media as opposed to feeling like the need to share to meet a contract deliverable. Experiences have ranged from a road trip through the American west to an island adventure in the British Virgin Islands to a filmmaking conquest on the streets of Cubs to a to a large-scale Sony-funded brand event hosted on the California Coast affectionately known as "Kando Trip" with over 180 attendees that support the brand.

In April 2017, it was announced that Sony moved into the overall number two spot for full-frame interchangeable lens cameras, a tall task for brand that has been making digital cameras for 50-60 years less than its main competitors – Nikon and Canon. Sony has also announced record growth and profit as an overall business (see Sony Corporation 10/31 earnings statements), thanks in large part to the efforts and success of its Digital Camera Division.

During 2017, the #AlphaCollective hashtag which is used in posts about Sony had a reach of over 640M impressions. There were also over 39M interactions with their posts. 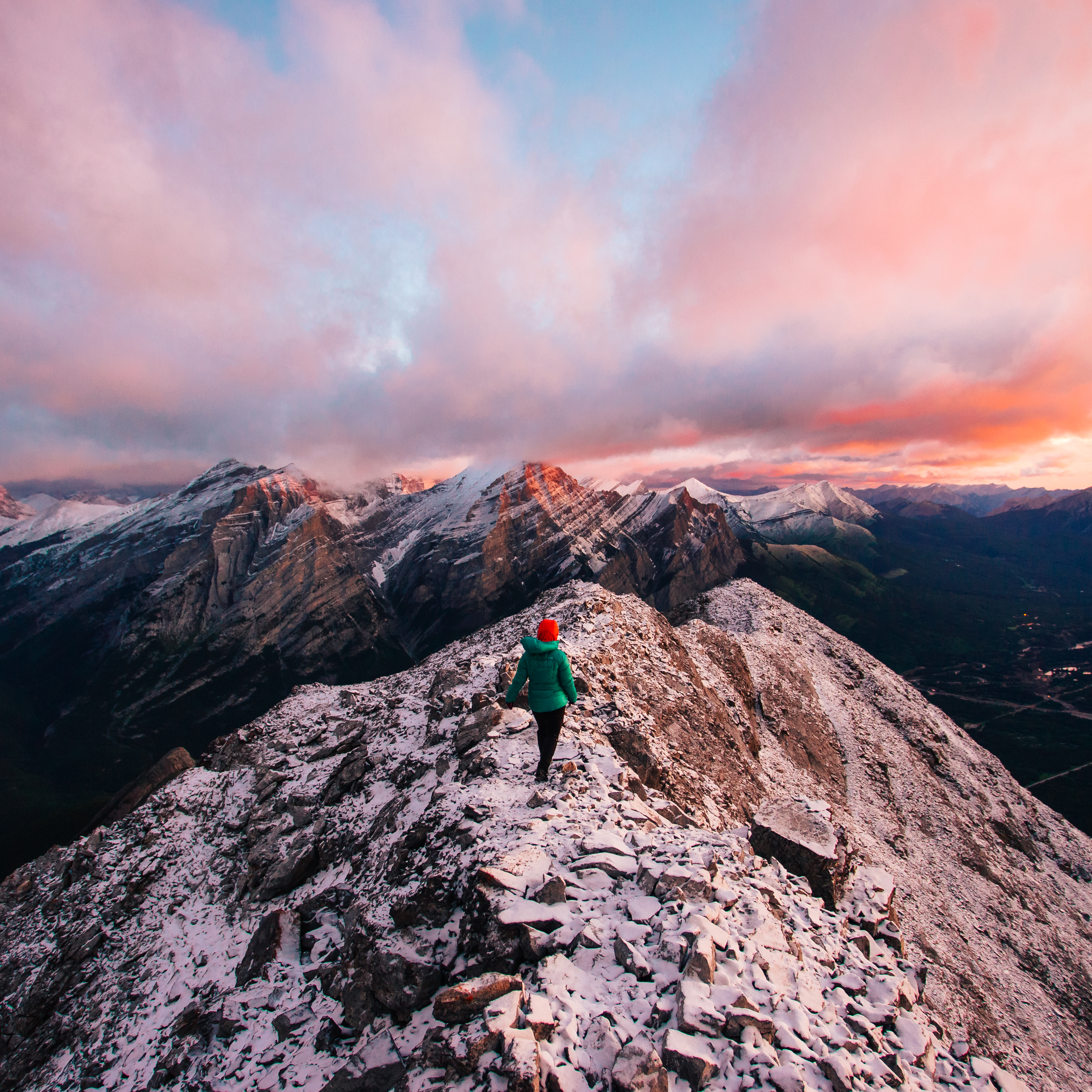