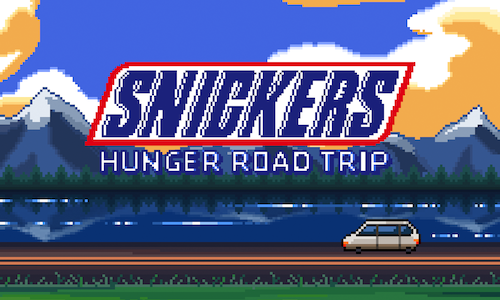 SNICKERS launched 'Hunger Bars' in 2015, putting the "You're Not You When You're Hungry" campaign idea right into consumers' hands. With hunger symptoms on each pack, fans could use the bars to call each other out for bad behavior, with SNICKERS as the solution.

In the summer of 2017, Hunger Bars came back with new symptoms and old favorites. We knew that Snickers sales are typically lower than average in summer, so we had to create even more of a splash to drive awareness and buzz around the new Hunger Bars, especially among the Millennial and Gen Z audience.

Through social listening and consumer research, we found that "road trips" was one of the biggest conversation topics in the summer months, with over 22K public conversations. In these conversations, consumers were calling each other out for exhibiting out of sorts or "hungry" behavior on road trips, like falling asleep in the passenger's seat when they should be controlling the music! We knew SNICKERS was a natural fit in the road trip conversation and we used this insight to ensure our content would reach and resonate with our target consumers.

We developed a chatbot on Kik, a mobile app where 70% of users are in our target, between the ages of 13-24. Consumers could interact with the chatbot from anywhere, including on a road trip. The chatbot featured a choose-your-own-adventure-style game where the players had to give their passenger the correct Hunger Bar before their hunger ruined the trip. Knowing that consumers would be stopping at convenience stores (SNICKERS' largest retail channel) on their road trip, SNICKERS would be top of mind, making consumers more likely to purchase a Hunger Bar.

Over the course of a month while the chatbot was live, 4.5 million messages were sent by 92K users. Additionally, the average user spent 4.7 minutes per session interacting with the chatbot, sending around 97 messages each. We were also able to help contribute to Hunger Bars conversation on social media doubling from 2015 to 2017.

With users spending time interacting with our branded content and talking about and sharing this experience with their friends, we were successful in driving awareness and buzz for SNICKERS Hunger Bars, making it a part of consumers' summers. 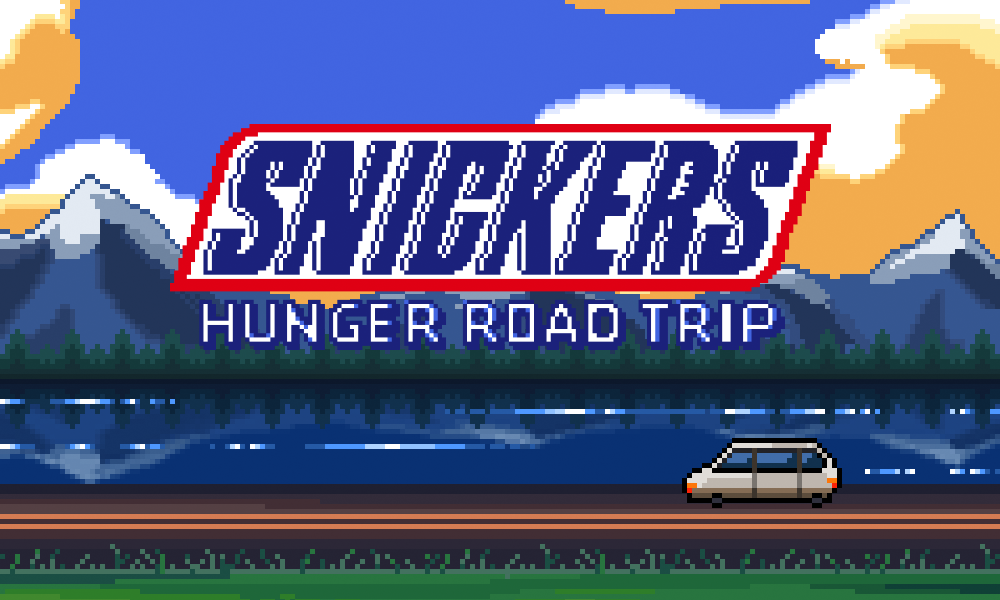