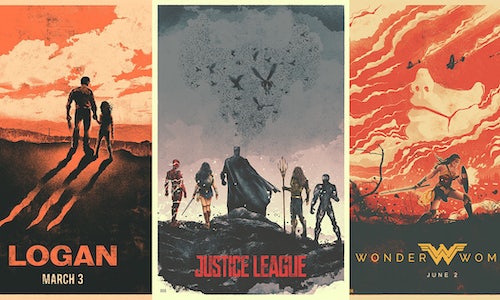 As a film exhibitor, Showcase Cinemas is faced with the challenge of differentiating itself online from other exhibitors who all share the same content assets - movie trailers, gifs, posters, and everything in between - provided by the movie studios. Movie fans love this content but Showcase wanted to offer them something that no other exhibitor can.

We saw an opportunity to create content that is unique to Showcase, drive ticket sales on the website, inspire high engagement, and build a library of evergreen content. We identified a trend among movie fan art on social media - fans were reimagining newly released movies with retro-style posters. Following this popular style of art, we recognized that our fans would embrace original content created in this aesthetic.

As the Social Media Agency of Record for Showcase Cinemas, Pandemic Labs commissioned an ongoing series of custom posters highlighting the most anticipated movies of each month with each new poster embodying the theme of the film. The objective of this campaign was to drive Clicks to Site to support ticket sales, encourage higher than average engagement on owned content, and create a collection of unique content for Showcase. Lastly, we wanted to be different from all of Showcase's competitors with this style.

Showcase Cinemas loves movies and everything about them! From going to the movies and talking about them to reading and speculating about them, we cater to the ultimate moviegoing fan. Creating the movie posters appeals to these fans because, like their own fan art, Showcase's custom art is inspired by the movie and its themes.

We scoured the web for the most imaginative posters to find inspiration and established our creative illustration style. Not only do our posters represent the movie, but we also weave in fun easter eggs that only our biggest fans notice! Flying parademons take the shape of Steppenwolf's helmet in the Justice League poster, the ruins in the Kingsman: The Golden Circle poster reveal the outline of the villain Poppy, and Dr. Poison's scarred face appears in the clouds of the Wonder Woman poster.

We debut each custom poster on the film's opening weekend to capitalize on the marketing buildup around the movie. We earn higher engagement on these posts because we surprise fans with bonus content when they're most excited for the movie. Although we feature these posters across Facebook, Twitter, and Instagram, we focus on Facebook as it is Showcase's largest social community. Each poster is promoted using a Post Engagement Ad Campaign to gain further reach and drive meaningful impressions among movie fans outside of our current following.

As the 2017 series comes to an end, Showcase is planning a big giveaway with the grand prize of a full size one sheet of whichever poster the winner chooses. In the future, we will continue to use our entire series of posters as prizes since our fans love them so much. Looking ahead, each year the custom poster series will feature a new theme: 2018 will be minimalist.

Since its launch in early 2017, this campaign has been a huge success. The first poster immediately rose to the best performing post of the year, but the Justice League one has recently taken the top spot. Each poster in the series becomes the most engaging post of its month!

These posters were targeted only to the regions of the country where Showcase Cinemas are located, and we optimized the campaign to drive brand love among our key audience.

Judging by the numbers, we think it's safe to say that our posters resonated with Showcase fans:

This campaign was successful in driving engagement to original content unique to Showcase Cinemas.

We look forward to continued success of this campaign moving forward in 2018. 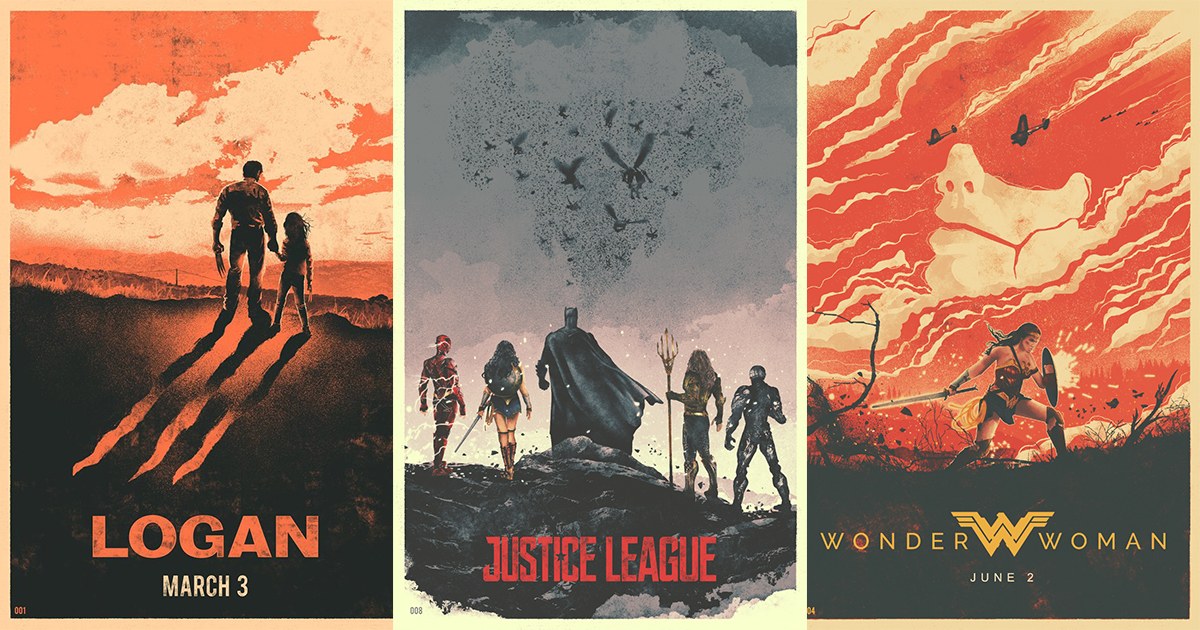 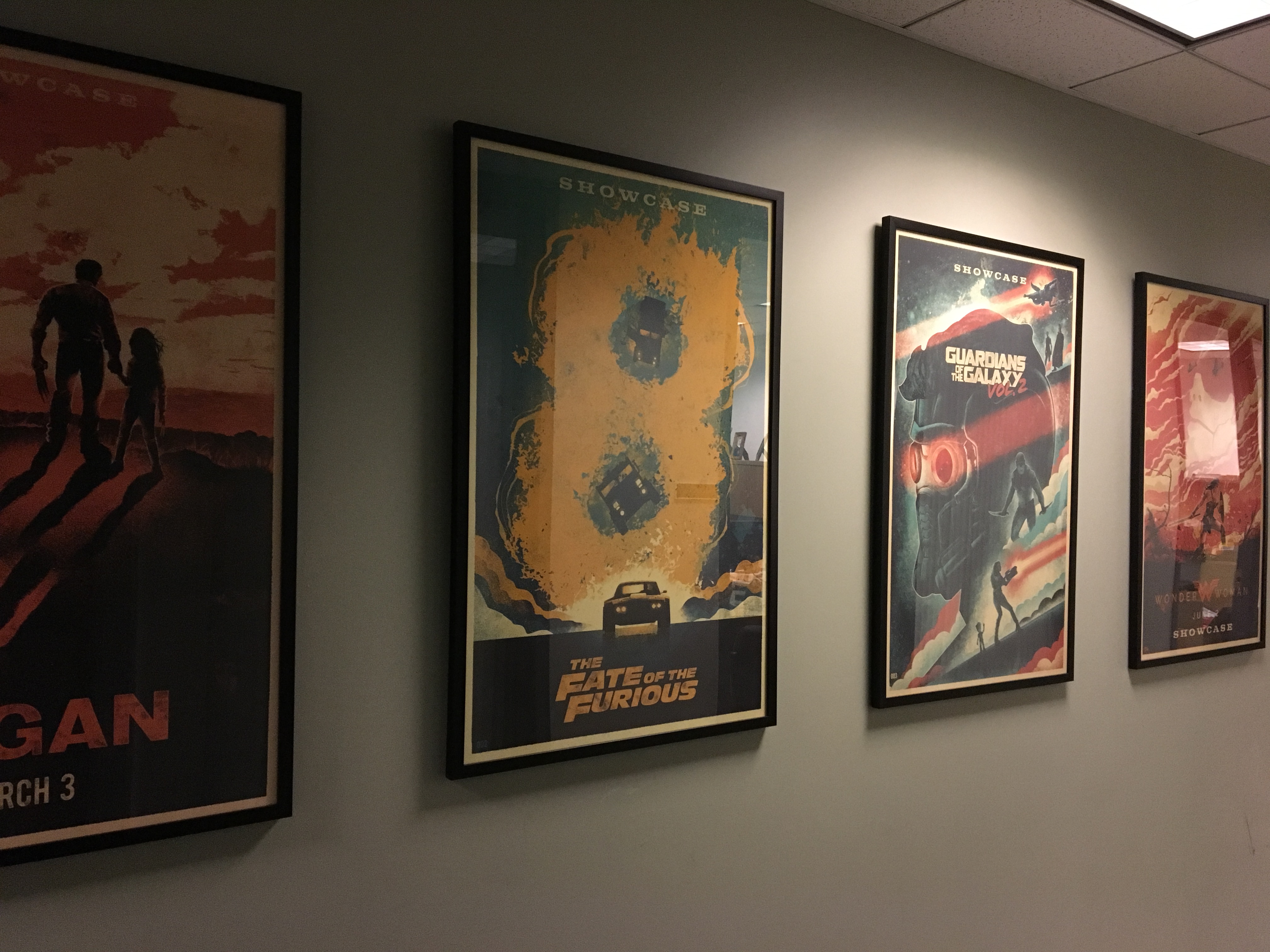