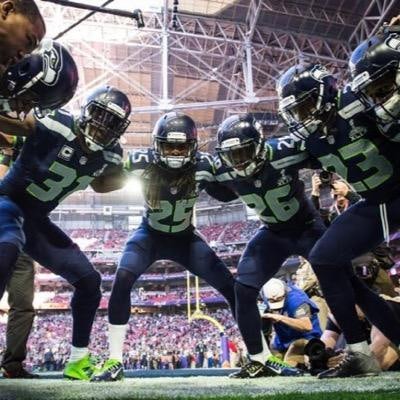 What can we say about Richard Sherman that he hasn’t already said about himself? The All-Pro cornerback for the Seattle Seahawks has always been known to speak his mind on social media, but after an unfortunate season-ending injury this year, he’s had more time to call out the NFL and his fellow players on Twitter and Instagram, with 2.1M+ followers on each platform awaiting his hot takes. The Stanford graduate frequently contributes to The Players’ Tribune, an online platform where athletes both current and retired write about their various experiences as players. Richard even launched his own web series, Out of Context, a show that allows him to do the only thing he might like more than football—talk.