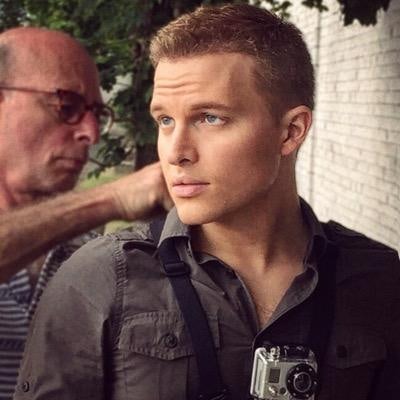 Investigative reporter Ronan Farrow stepped out from the shadow of his famous family to deliver some of the most groundbreaking journalism in 2017. His November article for The New Yorker detailed the secretive world of settlements and spies that protected Harvey Weinstein for years while he continued to abuse women. That piece added fuel to the feminist fire that had long been burning, pushing the #MeToo movement to the forefront of American politics and media, and igniting a reckoning that continues to take down powerful abusers across all industries. Ronan’s 420K+ Twitter followers watch as he continues his quest to upend the sexual harassment status quo and get justice for victims, making the rounds on talk shows to promote his biggest project of all: equality.