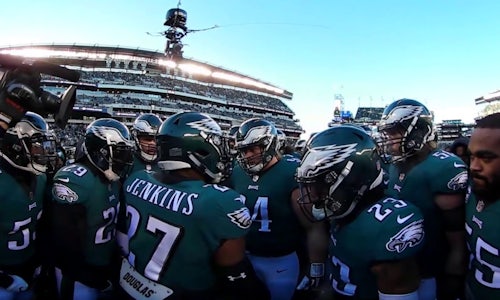 Road to the Super Bowl

Mandt Media's exclusive partnership with the Philadelphia Eagles gives fans unprecedented access to the road to Super Bowl LII. From the hard work at practice to the fans tailgating in the freezing cold to the stellar play on the field to the locker room celebrations, our 360° video gets fans closer to the action than ever before.

Our unique cameras caught the come from behind victory in Los Angeles after the team lost its MVP-candidate quarterback Carson Wentz. We were there on the field to see the defense stand tall and defend its goal line in the thrilling divisional playoff matchup against the Atlanta Falcons. Our expert crew was able to film, edit and post full 360-degree videos on site as the Eagles annihilated the Minnesota Vikings in the NFC Championship game. And we were there with the Eagles as they battled the New England Patriots in Minneapolis for the Lombardi Trophy. This could very well be the greatest season in the history of the Philadelphia Eagles, and Mandt Media was there to help fans experience it closer than they ever thought possible. 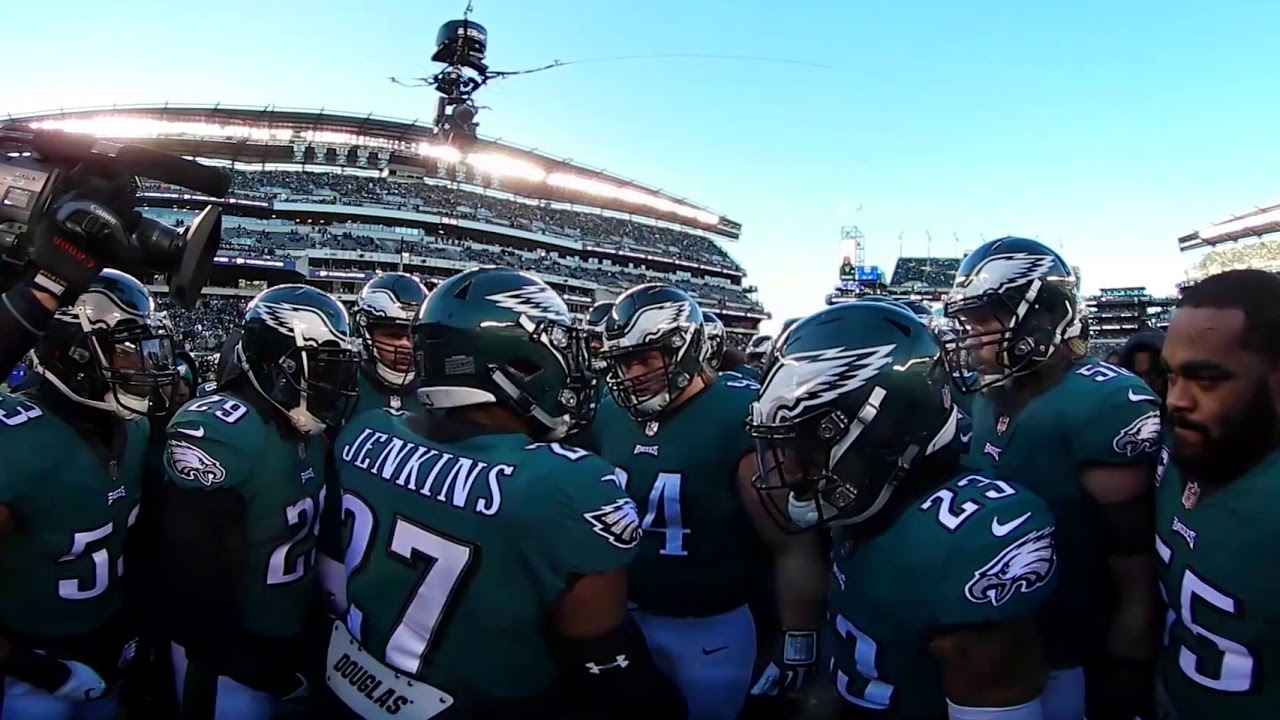