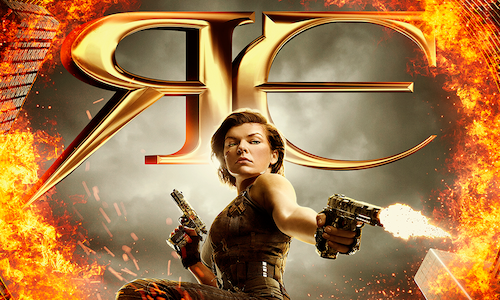 The virus unleashed by the Umbrella Corporation has infested every corner of the globe with ravenous hordes of undead. Alice returns for a final battle to save what remains of mankind.

The goal of our digital campaign was to drive awareness and buzz amongst loyal fans for the exhilarating conclusion of the blockbuster franchise. The campaign needed to include clever engagement opportunities and sophisticated visuals in order to earn the attention and respect of this savvy audience.

Facebook Live had just been released, and at the time, Live notifications prompted immediate tune-in and engagement. We wanted to harness this novelty to leverage the viral power of the existing 10 million fans. However, the channel supported only live video, and our access to talent was limited. Our development team went to work, and fashioned a workaround that allowed us to upload fully finished video to a live stream. With the help of an API that let us tally reactions in real time, we came up with two concepts that would be amongst the first to utilize Facebook Live for marketing purposes.

We kicked off the campaign by inviting fans to make the final decision on Sony Pictures' official movie poster, posting a Facebook Live video featuring the two finalists. With over half a million views and 70,000 reactions, the response was so tremendous we had to adjust the server load in the background.

The social content campaign launched with high-impact microvideos, GIFs, social art and tune-in announcements on various platforms. We curated the most visually stunning, action-packed moments into custom edits, weaving motion graphic elements and copy into the environment resulting in a dynamic, dimensional feel.

For the second Facebook Live, we created a trivia game spanning the 5-film franchise. Created from footage and custom motion elements, the Red Queen AI posed a series of questions. Again, fans responded in full force, with a remarkable 1.8 million organic video impressions within 24 hours.

Providing the audience tools to co-create shareable content, we launched six custom filters on the Giphy Cam app which allowed them to place themselves in various scenes from the film. This was promoted on all social channels with a video we created. On Snapchat, we released a different filter daily.

Fans turned out in droves to witness the final crusade, making The Final Chapter the most successful film of the series, earning over $312 million worldwide. 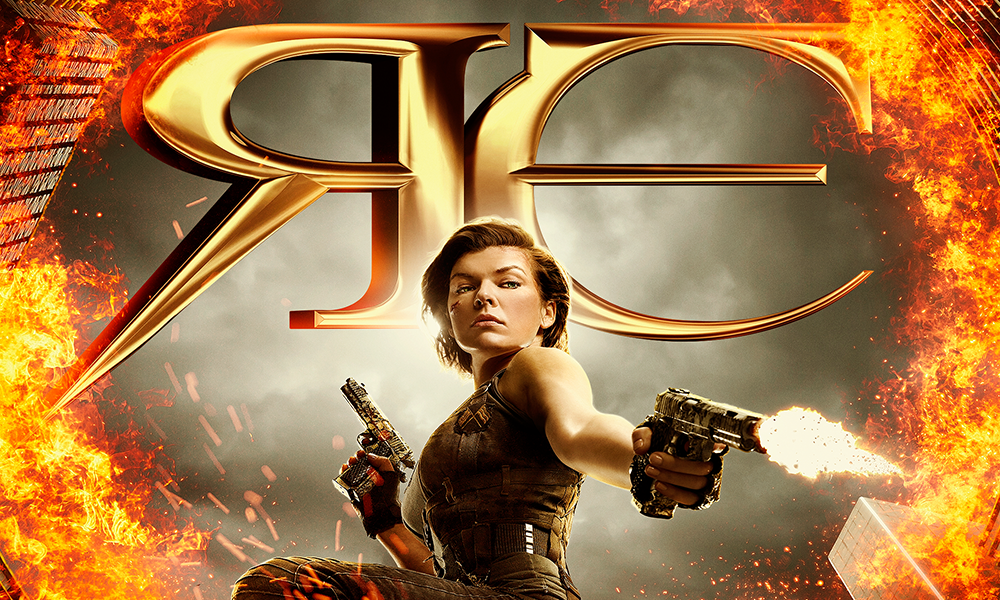