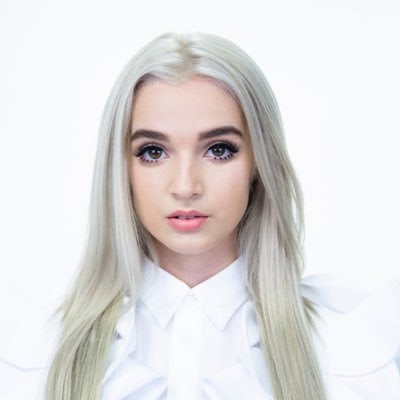 Poppy may be the first human spawned by the internet. Is she a computer? A cult leader? All we can say for sure is that Poppy is @thatpoppy. The 22-year-old singer and performance artist has over 250M+ views of YouTube posts that range from official videos for her synth-driven pop songs to avant garde peeks into her creepy pastel world. In 2017, Poppy surpassed 1M YouTube subscribers—fans called “poppy seeds”—with even James Corden joining Poppy in a video that left him a tad confused. That wasn’t her only milestone this year; she also helmed a Snapchat series for Comedy Central, created a show for YouTube Red set to premiere at the 2018 Sundance Film Festival, and released her debut album Poppy.Computer on Diplo’s record label. Computers apparently don’t get tired.