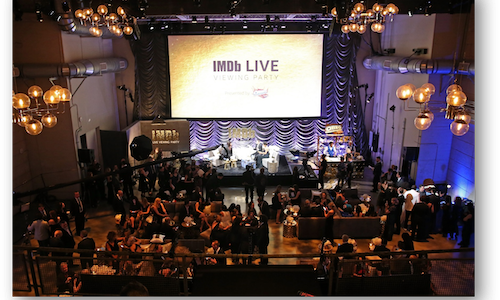 The chocolate category is dominated by household names like Snickers and Hershey's: any new player in this space needs a strong launch story. So when OREO decided to enter the candy world by combining OREO cookie with Milka chocolate, we knew we needed a huge platform to announce that America had a new snacking power-couple.

Where's the best place for a power couple to step out? The Oscars.

The Oscars, like any good appointment-to-view moment, has become so much more than a live telecast. It is not just about what's happening on TV: it's about having an opinion, shouting it at your TV, and tweeting about it. It's about the memes, the wardrobes, and reminding yourself, 'what else has that dude been in?' and 'how did that not win?!'

It's about the chatter, the shocker moments, and the things that make the internet come alive.

When we began investigating, we found that whenever something buzz-worthy happens in the telecast, our audience wants to participate in the moment: they go online to join in the conversation.

To debut OREO Chocolate, we pioneered a digital/social first approach integrated into a mass-cultural moment.

We partnered with everyone's movie go-to-fact-checker IMDb, it's powerhouse big brother Amazon, and favorited opinion feed Twitter, to develop and amplify a custom Live Oscars companion show, simulcast alongside the broadcast itself.

We put together a full Oscars Party experience by surrounding the chatter on Twitter and leveraging our relationships to make IMDb the official live-stream for the Oscars, smashing all IMDb's previous awards show live streams.

We provided treats for the lively discussions at the IMDb Oscars Party broadcast where our prominent product integration made us impossible to miss. We delivered OREO Chocolate samples to those watching at home with Amazon Prime Now, taking advantage of the 'Oreo now has a chocolate bar?!' cravings and delivering it to their door in 2 hours.

We even snuck into the Oscars with star of winning movie Moonlight, Janelle Monáe, having her supply of OREO Chocolate in her handbag.

We were able to magnify our live show to a broader audience who were enjoying the Oscars broadcast on Twitter, which lead to the excitement of OREO Chocolate to trend organically on the platform. Lastly, we got those fans the chocolate they desired, sampling OREO Chocolate from in-stream to in-house. That's quite the red-carpet entrance for a brand-new product.

Our launch was an incredible success: despite not being an official sponsor of the Oscars, we hijacked the hype and owned the night, launching our new chocolate in style.

- 294MM PR impressions from the campaign 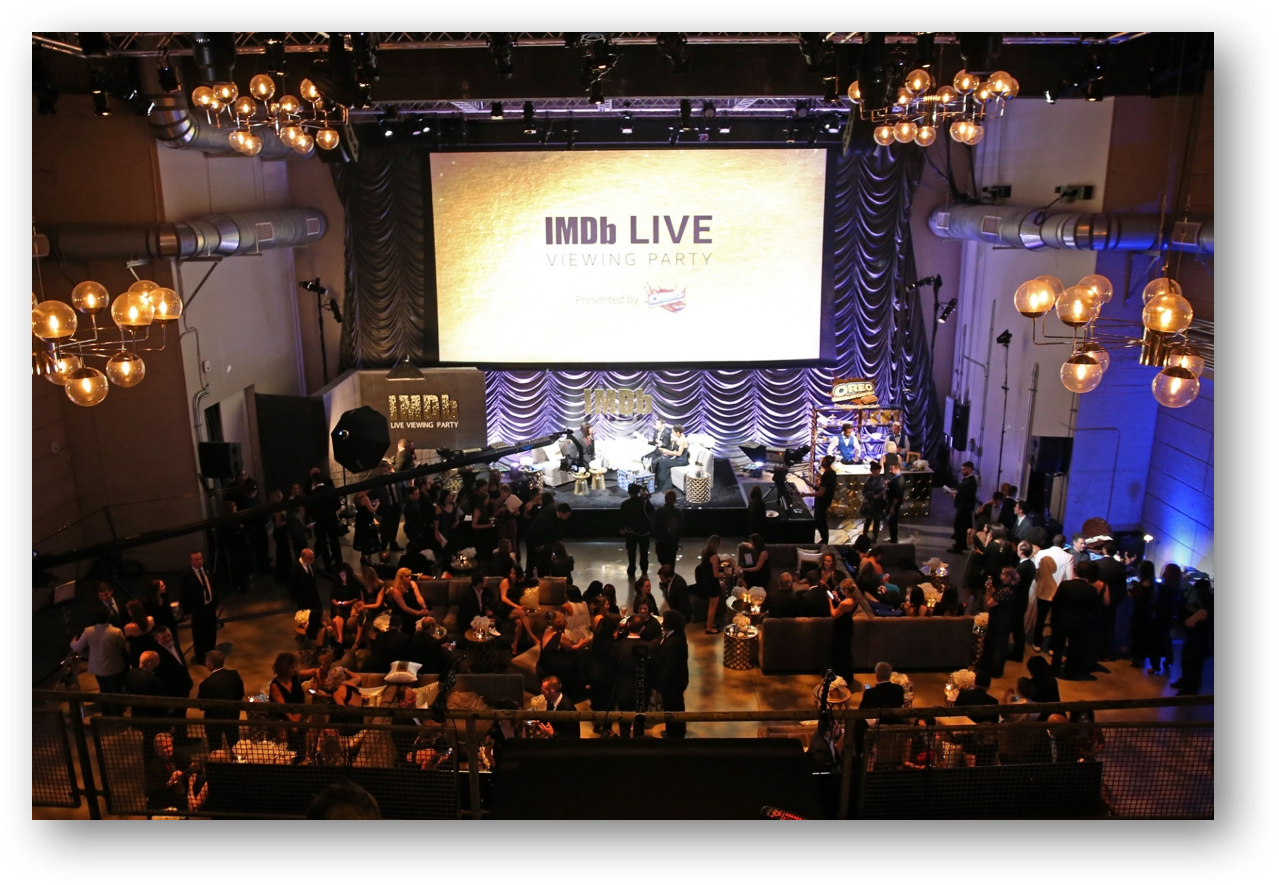