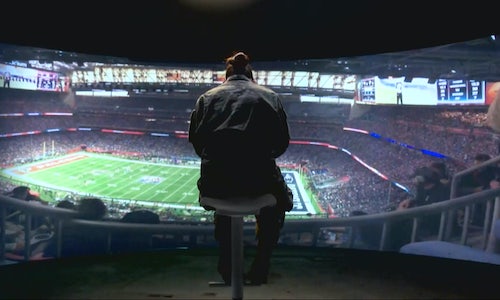 As the brand that believes in making things better, Hyundai used the largest live stage of the year—the Super Bowl—to make the game just a bit better for troops overseas. Our agency implemented in real time an interactive 360 viewing experience that virtually transported three soldiers to the stadium in Houston, where they were surprised by their families surrounding them. This spot was shot, edited and published to air at the very end of the game. The social team, while teasing the action throughout the game, were immediately flooded with positive responses and engagement on all of Hyundai's social channels. We knew that doing anything with the military and NFL could be risky, so we prepared for every possible response we could receive, and prepared for every scenario.

February 2017, the month the piece was released, was the best U.S. February sales in company history.

Won the hearts and minds of consumers and increased key brand measures including brand opinion (+7%), consideration (+2%), momentum (+8%) and proud to own (+3%); substantial increases for a single piece of content.

Target Audience Unruly's EQ Score ranked ads on their "likely emotional, social and business impact." Hyundai came out on top—creating what Unruly called the "most effective ad" of the night.

94% positive sentiment in social media conversations and the most social engagement of any branded content during the Super Bowl according to ListenFirst.

2,068 stories; 165% increase over the next best Hyundai marketing campaign in company history.

4-minute-long feature on Good Morning America the morning after the Super Bowl. 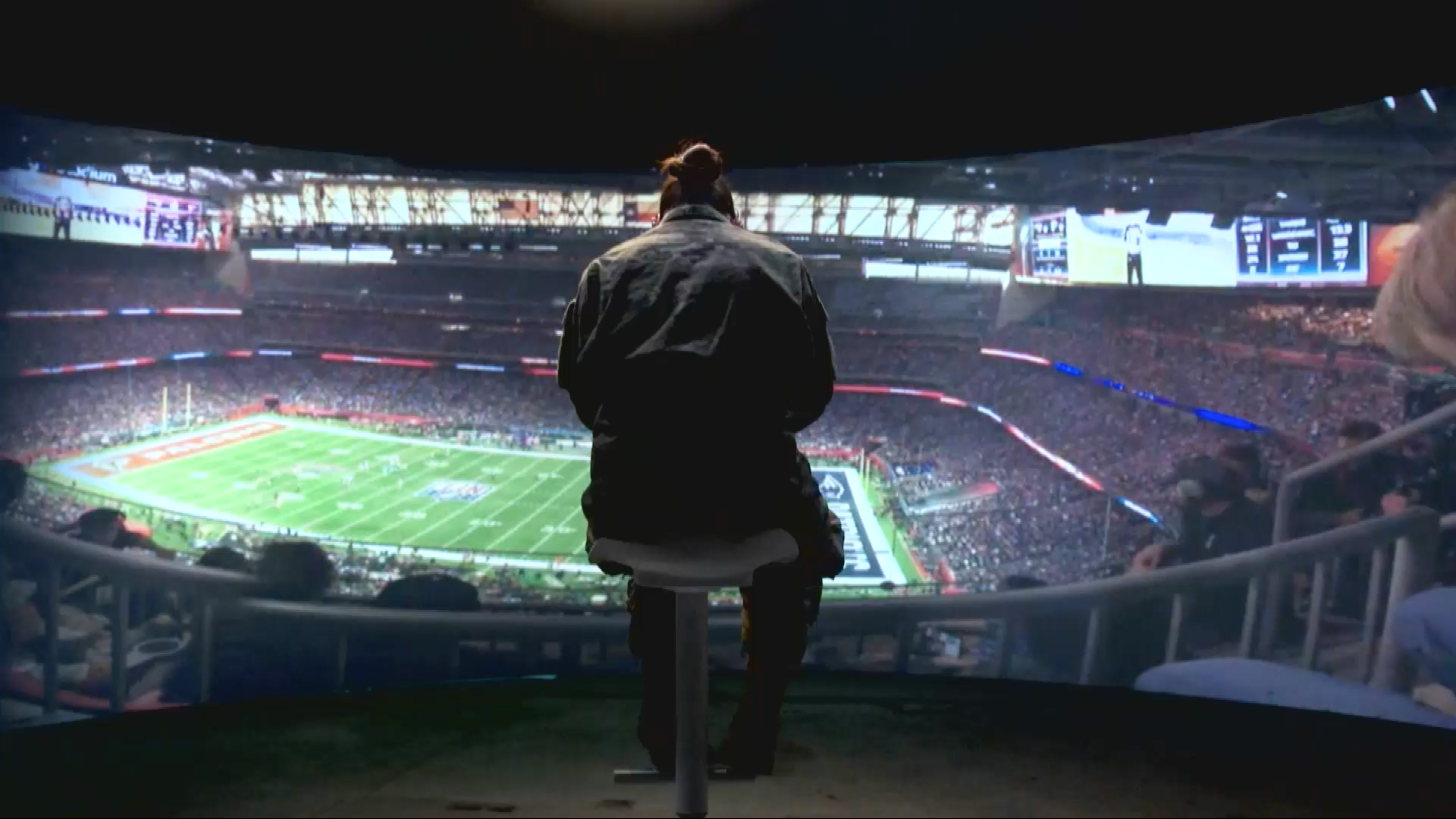 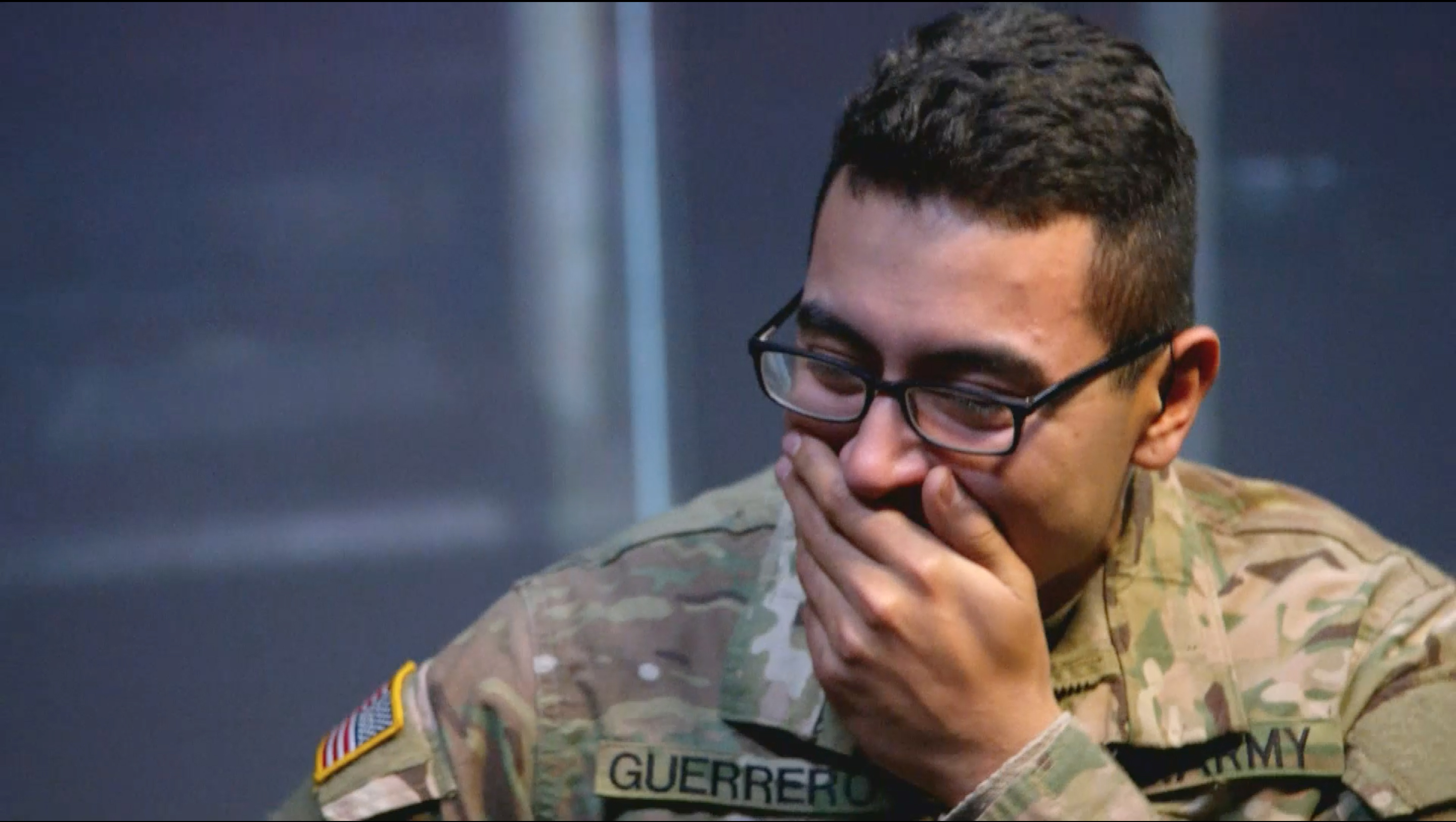 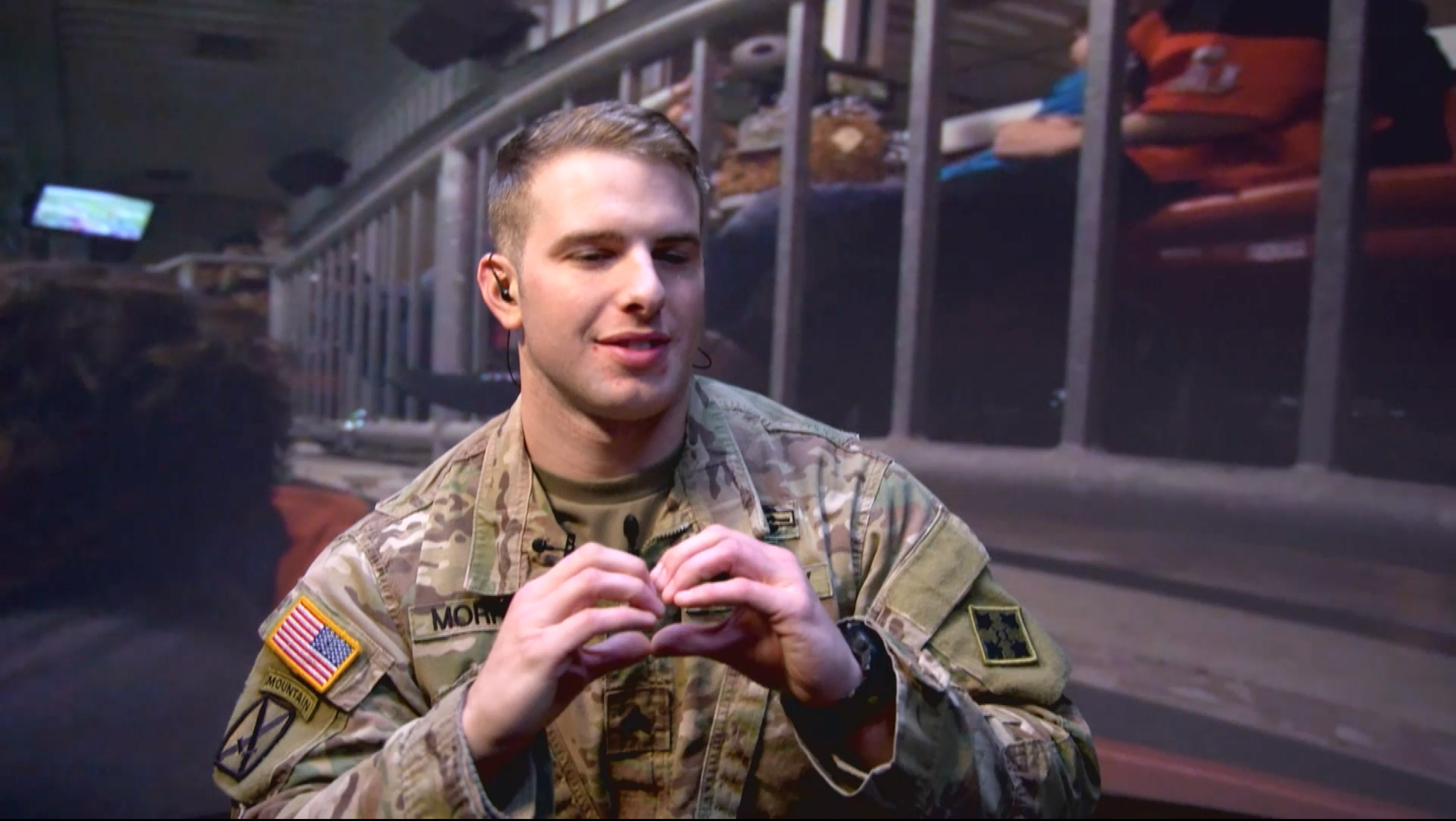 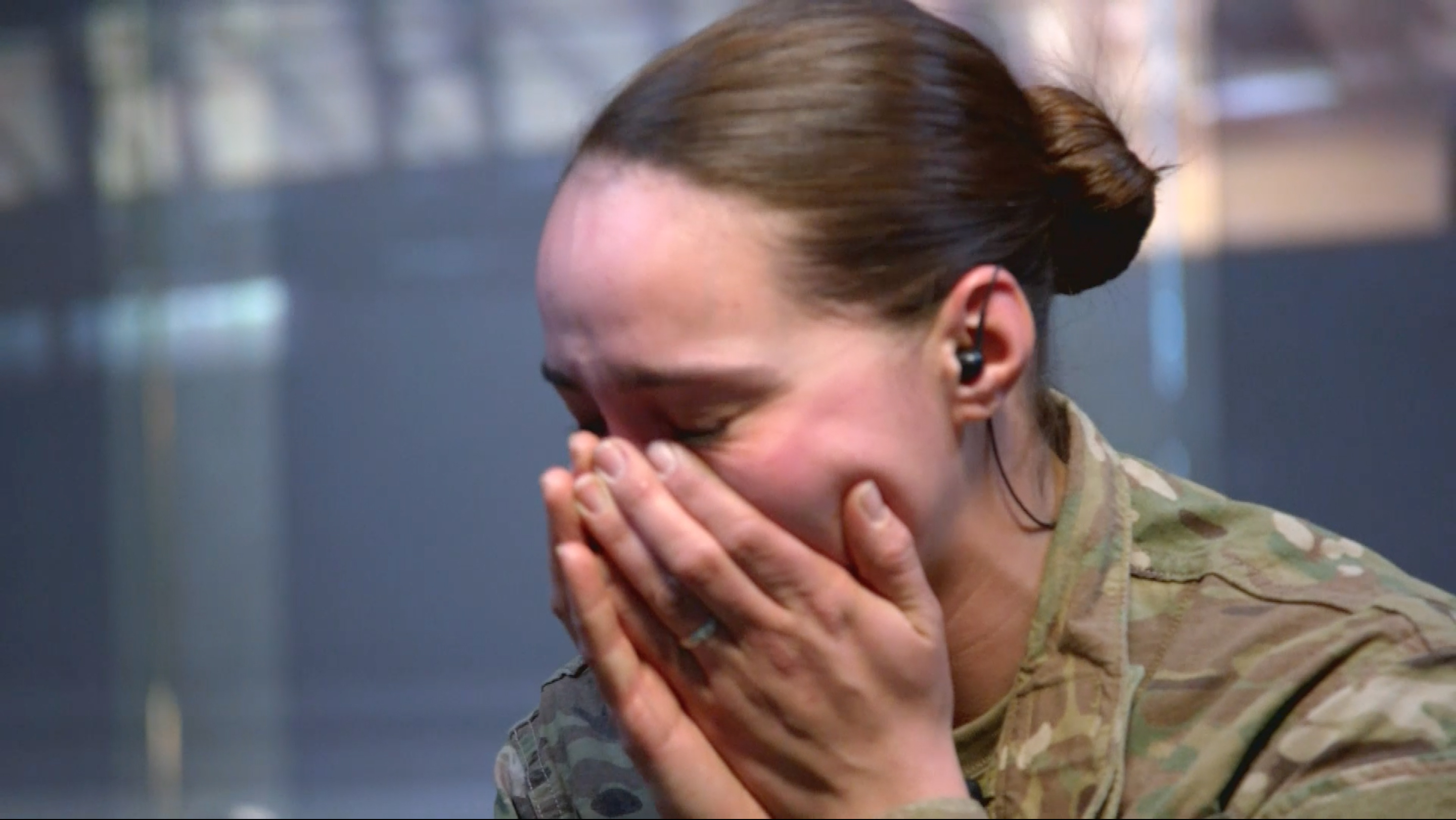 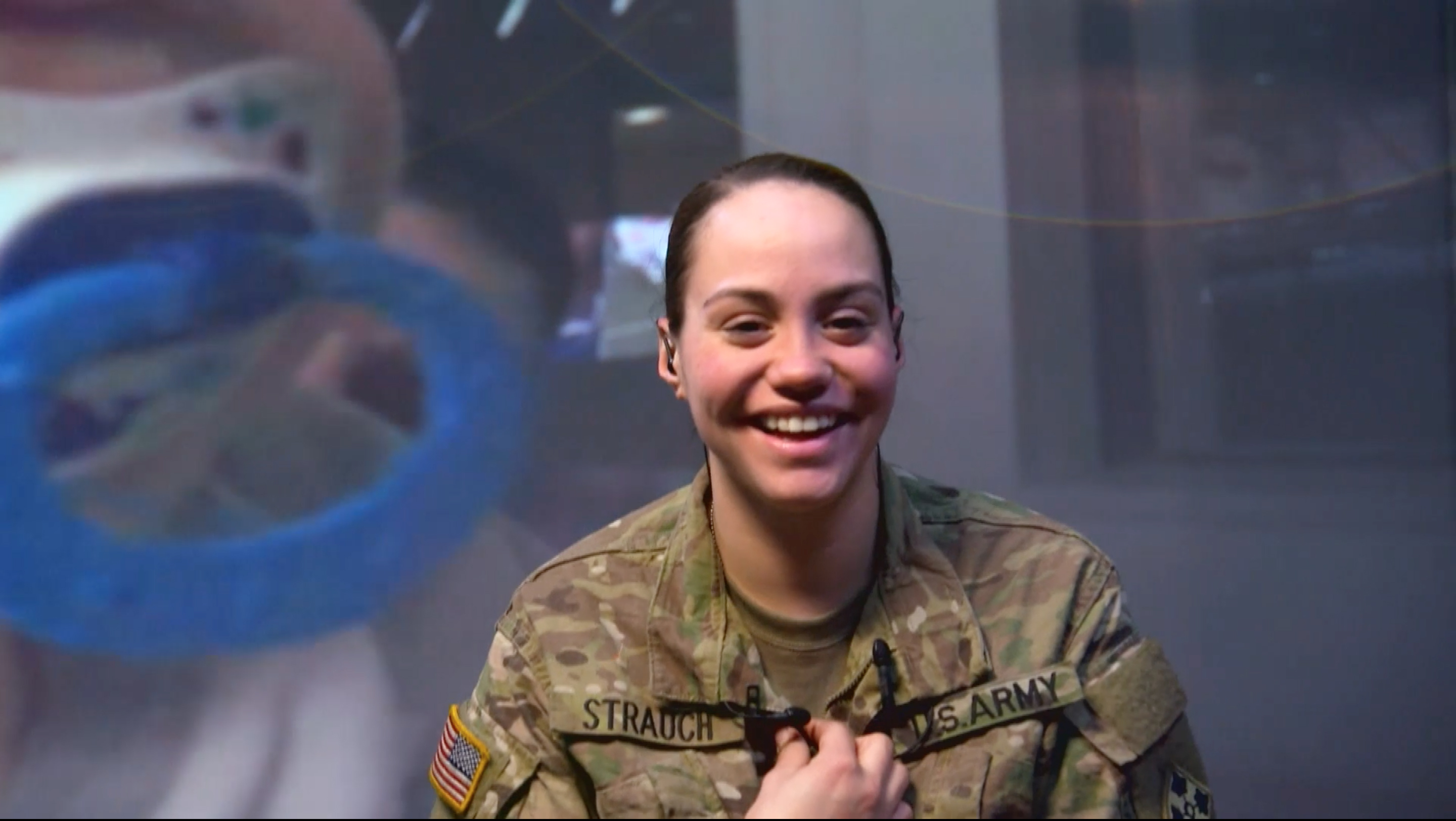