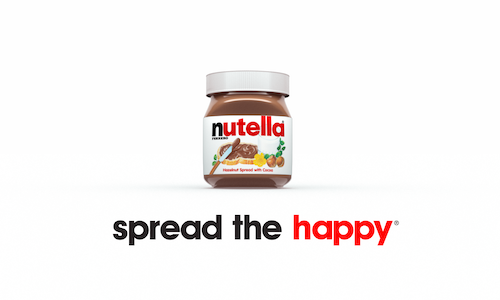 In partnership with Ferrero's Nutella, BP Studios created an episodic, multi-season digital series to influence the act of sharing joy and love. Nutella® Originals presents: "Spread the Happy Series, Season 1" is a collection of short films that celebrate people who make the world a happier place through remarkable talents, can-do spirits and selfless acts of kindness.

BP Studios set out to develop a series that reflected the Nutella brand, what it stands for and what it means to fans everywhere. The aim was to share this sentiment not only with with those who already appreciated the brand, but also appeal to a new audience. We wanted to encapsulate the heart of the "Spread the Happy" message and share it with new viewers in a meaningful way.

The goal is to inspire our great fans and social community to spread the happy in their everyday lives.

Each episode features a different character study of someone who embodies "spreading the happy," whether it be through their own remarkable talents, their joyful spirit or by committing acts of kindness in their communities.

The first season launched in November, on Nutella's Facebook page, along with promotions on YouTube, Instagram, and Facebook. New audiences were engaged through social platforms, publishers and ad networks, with various PR efforts, and an integrated partnership with The Ellen Show.

In the months following the November launch of "Spread the Happy Series, Season 1," Nutella recorded record sales. In an increasingly crowded holiday marketplace, the series was directly responsible for a 18% year-over-year boost in sales for the months of November and December.

The work outperformed across every benchmark (KPI's included reach, engagement and video completion), totaling over 52 million views across multiple digital and social platforms.

—6x the benchmark on CTR

The promotional elements of the campaign, including a contest through The Ellen Show, reached millions more users, many of whom were previously unaware of the brand's dedication to those bringing joy to others. 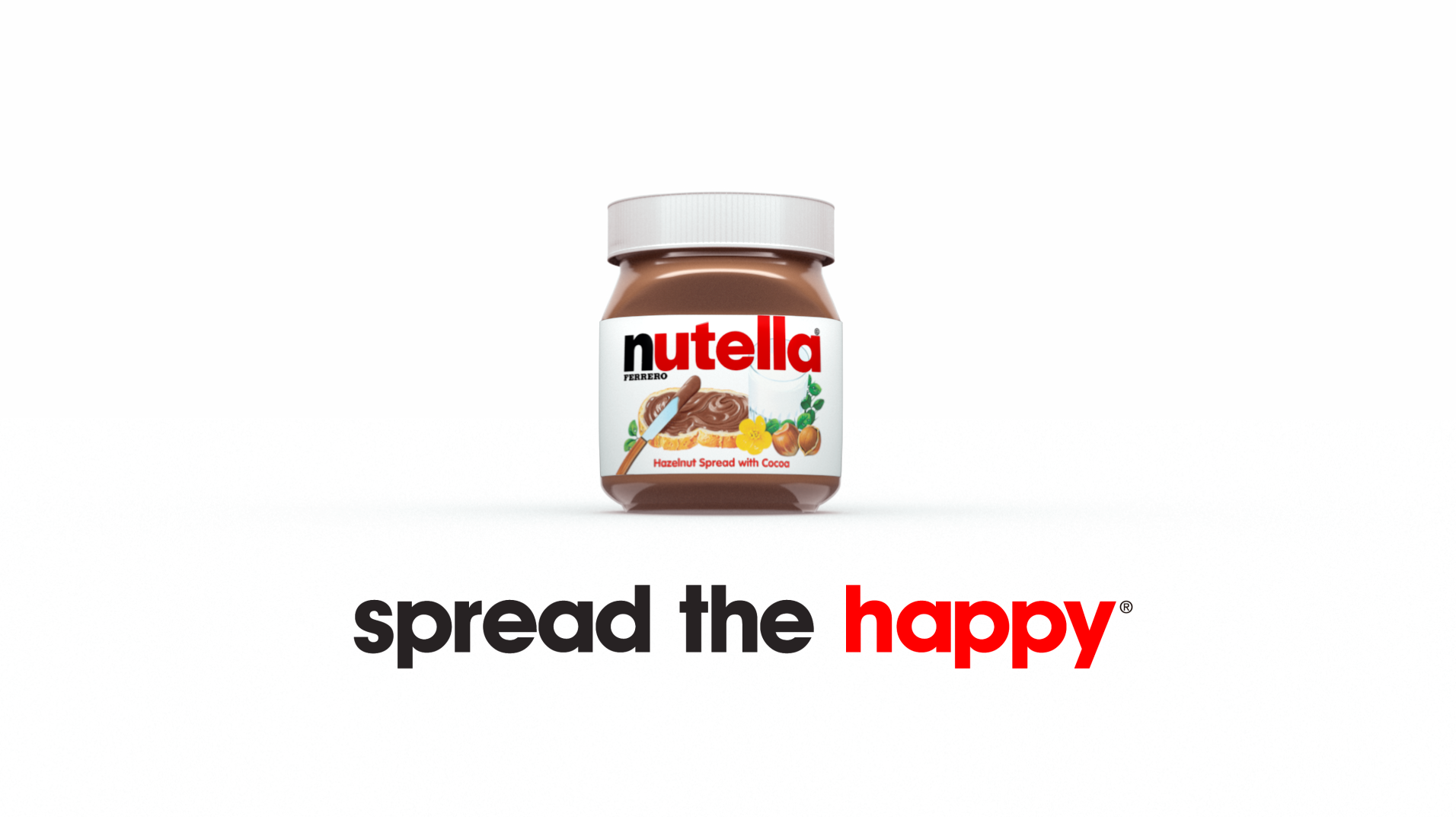 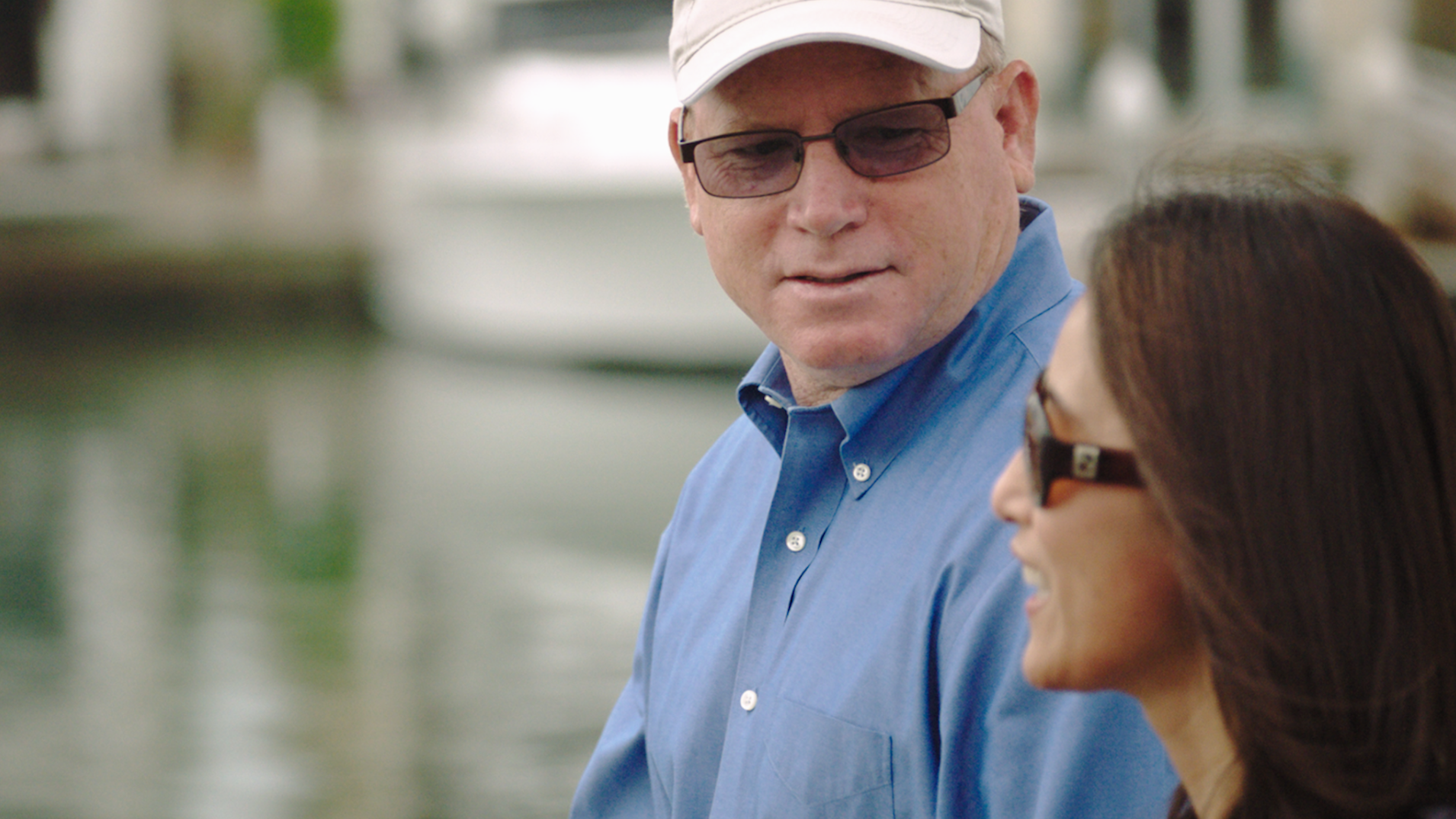 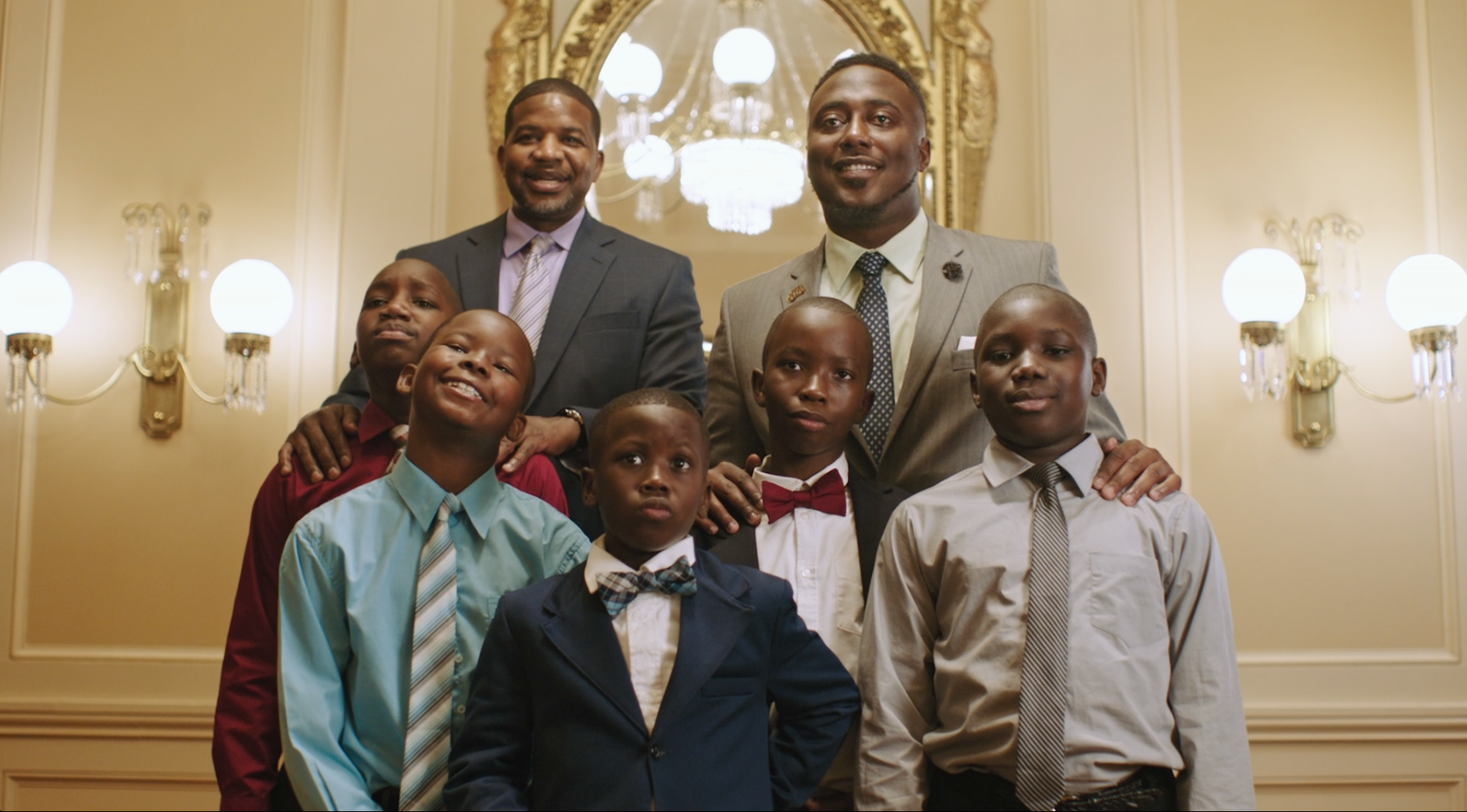 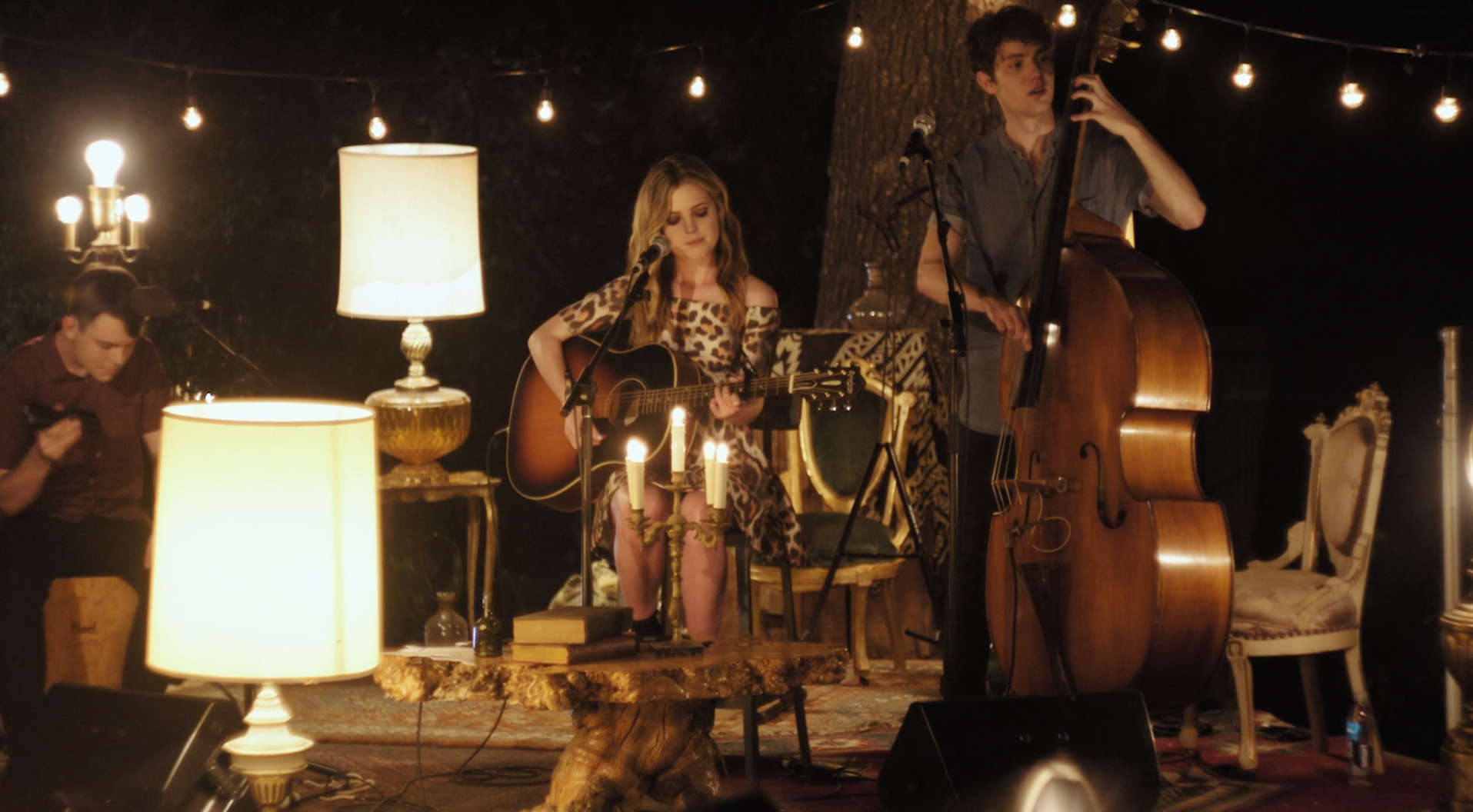 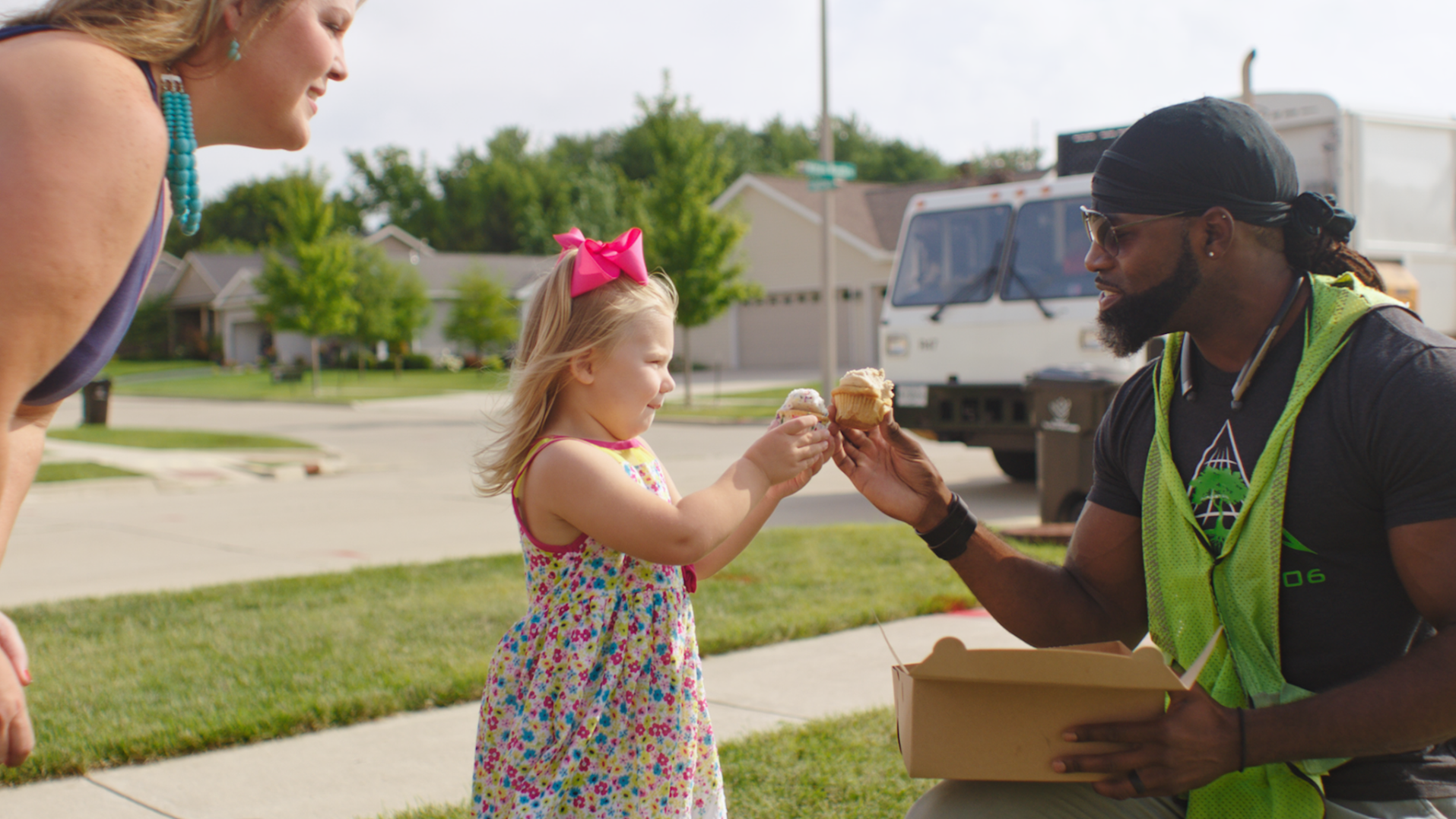