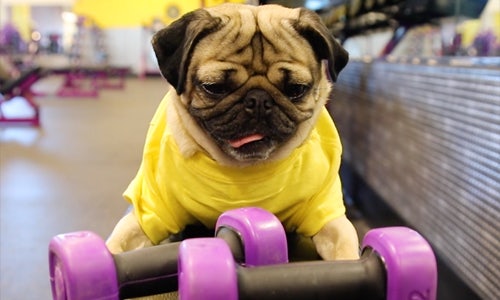 The goal of New Year's Eve at Planet Fitness is as simple as it gets: own the busiest and most competitive time of the year in the fitness / wellness industry.

January offers fitness clubs a chance to welcome new members with open arms and set New Year's resolutioners on the right track for the year to come. For us, it's not just about driving joins and beating out the competition. It's about taking the biggest party of the year and parlaying it into a month-long digital takeover that can't be ignored. The objective of our influencer partnership was to attract a new audience to the Planet Fitness brand through the lens of an incredibly unique talent, while creating highly engaging social content that mirrored a typical American's digital journey before, during and after NYE.

With January being the most important month of the year financially for the fitness industry, the advertising and brand messaging for NYE is typically all the same… "Join our gym!" "Start your resolution the right way!" "5 Tips to Help You Keep Your Resolution in 2018"

Our strategy was to flip the script and leverage a unique partnership with 2017 Instagrammer of the Year, @itsdougthepug, to surround New Year's Eve with branded social content that would separate us from others in the fitness space. Knowing that NYE and New Year's Day are typically the biggest spikes in social conversation, we sought to create timely, relevant content that mirrored user behavior before, during and after the big night. Our sequential storytelling followed Doug from receiving a Planet Fitness membership for Christmas, to documenting his NYE on IG Stories from his couch like nearly 70% of Americans, to feeling the effects of a NYE hangover, and finally, to getting back in the swing of things and joining Planet Fitness to hit 2018 running… literally.

By partnering with Doug the Pug, we not only tapped into his massive scale (3.2M Instagram followers and 6.1M Facebook fans) and highly engaged audience, but we also found a partner who was truly a perfect match with the Planet Fitness core values. Prior to even partnering with us, Doug the Pug had already posted consistently on his social channels featuring pizza (a Planet Fitness staple) and even mentioned the Judgement Free Zone, a way we commonly refer to our gym.

With such a timely and well-aligned partnership in place we were able to create a dozen pieces of content across Planet Fitness owned properties, as well as Doug the Pug's primary channels that drove some of the strongest performance of all-time for both our team and Doug's.

With the goal of creating highly engaging content at a time of immense external competition, the numbers surrounding our partnership with Doug the Pug truly speak for themselves. Doug the Pug, 2017 Instagrammer of the Year, had NEVER created a video of any kind that topped 1M views on his Instagram channel in nearly 2,000 posts. One of our videos with him was not only his best performing branded post of all time, but also eclipsed that 1M view count with ease coming in at 4.1M total views. In addition to the record breaking numbers on Instagram, the content drove incredibly strong performance on Doug's Facebook page as well, resulting in 10M impressions and an engagement rate of 21.4% across 5 posts, with just a shade under 2M views across 2 video posts.

While the content performed exceptionally well in front of Doug's highly engaged audience, it also drove record breaking performance across Planet Fitness properties. The video of Doug finding his happy place was our most viewed, most shared and most engaged with piece of content of all-time, driving 2M views, 14,000 shares and 1M engagements on Facebook. Collectively, the Doug the Pug content drove 8.04M impressions for Planet Fitness, which helped us stand out from the sea of sameness and resulted in a 68% jump in volume of brand mentions on social compared to the same period last year. 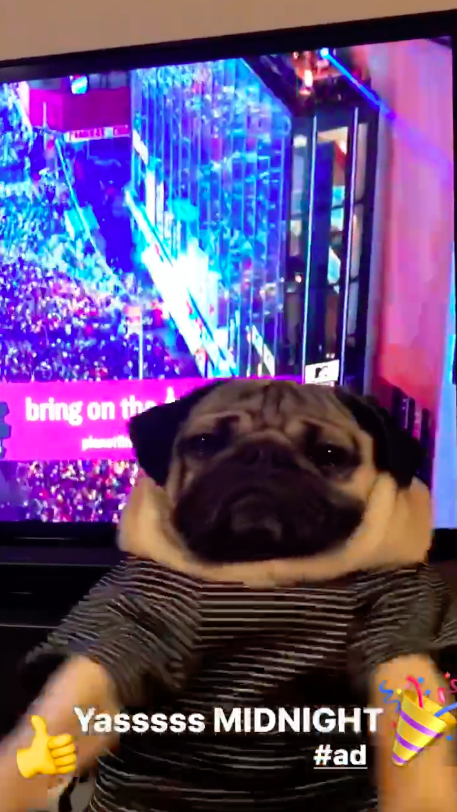 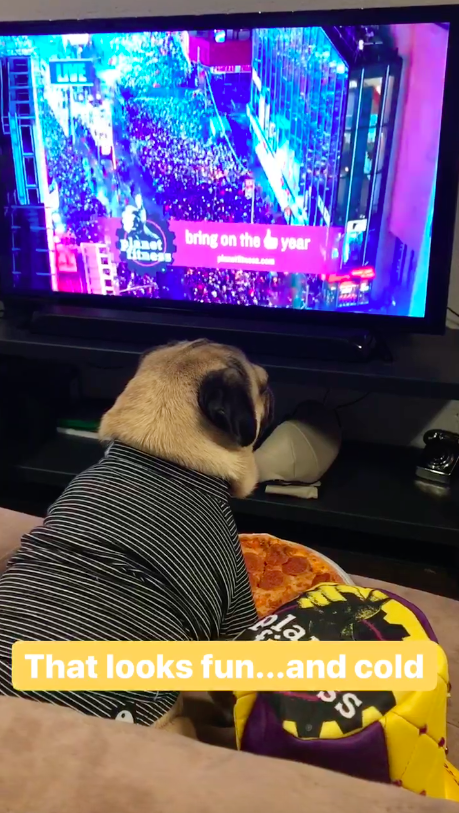 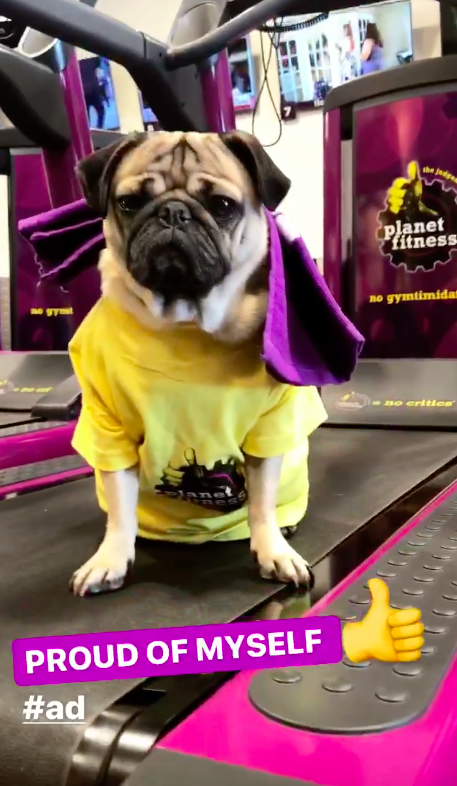 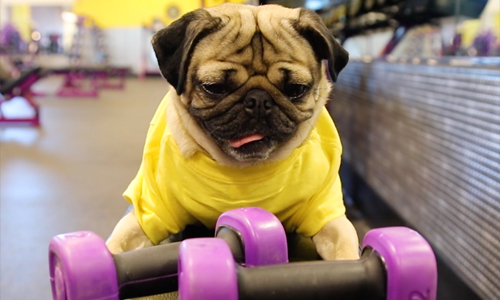 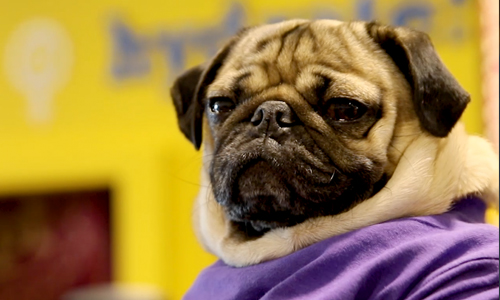