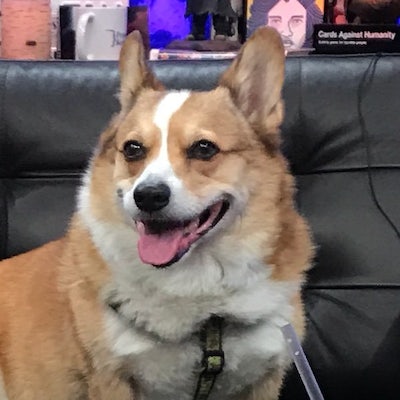 Every day, the lines that divide politics, pop culture, and sports become more blurred, with writers like The Ringer’s Jason Concepcion here to clarify the connections between all three. Better known to his 150K+ Twitter fans as @netw3rk, Jason constantly posts about the things that consume his mind, like Star Wars, video games, and—most commonly—the NBA. In late 2017, he launched his web series NBA Desktop where Jason “goes deep on the NBA internet” and laughs at the basketball micro-controversies consuming the web. He also co-hosts the weekly podcast Binge Mode with his colleague Mallory Rubin, originally created to analyze every episode of Game of Thrones in anticipation of its forthcoming final season.