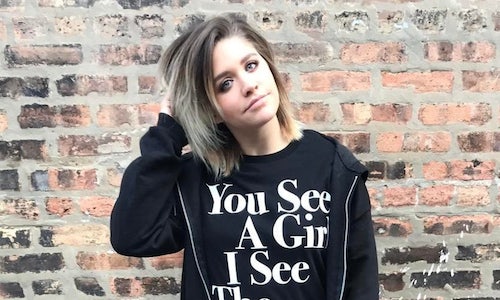 Because one voice shouldn't be the only one heard.

The power of social media - and User Generated Content - means that in 2017, one man signing an Executive Order is not the only story that gets heard.

Tools like Snapchat, when used well, are a megaphone for anyone to tell their own story, and influencer Anna Russett handed that megaphone to her audience back in January, 2017. When President Donald Trump signed an Executive Order banning seven Muslim-majority countries from entering the United States, Anna wanted to provide a safe place for a different story to be told.

Objective: To give young women a platform to tell their own stories, as well as ask questions, about the 'Muslim Ban' in real time by leveraging the power of User Generated Content (UGC) on Snapchat so they could better understand and learn from one another.

The news stories coming out of Washington at the beginning of 2017 were largely driven by a homogeneous group of individuals deciding a new rule of government in the United States. Decisions were being made and news articles were being published, but the opportunity to tell a different story that reflected the actual views of the country was rife - and Snapchat was the platform that gave them the power to do it.

In a world where influencers increasingly use their communities for profit, some still use their power for social good. Anna Russett is one such influencer - heavily informed by the large community of young girls who follow her, her main objective is to create content and tell stories that encourage other young women to be critical of and take part in shaping the world around us.

When the Executive Order banning people from seven Muslim-majority countries from entering the United States was issued, Anna quickly recognized the opportunity that Snapchat provided to spark a two-way conversation that told a different side of the story - one that reflected the actual views of Millennials and Gen Z, an audience notoriously portrayed as the least likely to take a stand about politics and the world around us. And tell it, they did.

She issued a call-out across social media to send her their reactions on Snapchat to her account 👻bananapotatos about the Executive Order, dubbed 'Muslim Ban', so they could tell their own stories, share their experiences, and voice their opinions on the topic in order to drive change.

Using the Mish Guru platform, Anna was able to not only collect the Snaps sent in by her community but also moderate them before publishing out on her own story.

She wanted to foster positive conversation that was constructive, respectful — unwilling to "give hate a platform".

Using Snapchat and Mish Guru, that's exactly what she did.

But, this wasn't all about coming from a business perspective. This was something people like Anna and companies like Mish Guru needed to take a stand on and use their powers to help make positive change. This meant:

The results were truly staggering, and showed not only the power of UGC on Snapchat, but also the willingness of Millennials and Gen Z to engage in conversations about politics and the world around them in a real and genuine way to drive social change. A community of over 11,000 on Snapchat made 40 minutes worth of video.

"I want to thank Trump for bringing to light the racists in my high school," said one Muslim young woman who said she'd lived through the recent civil war in Libya and emigrated to Canada with her family to escape from violence.

"No one in this world should be feeling less than other people because of their race or religion", said another young girl with the caption 'I'm so sad'

Many of the submission invited others to add them so they could continue the conversations. One group formed on that evening calls themselves "the potato gang" and has kept up a group conversation about their lives and politics. Anna met one of them in late 2017 who expressed their gratitude in person, and told her of their plans to meet up soon.

Video for Muslim Ban: Our Voice 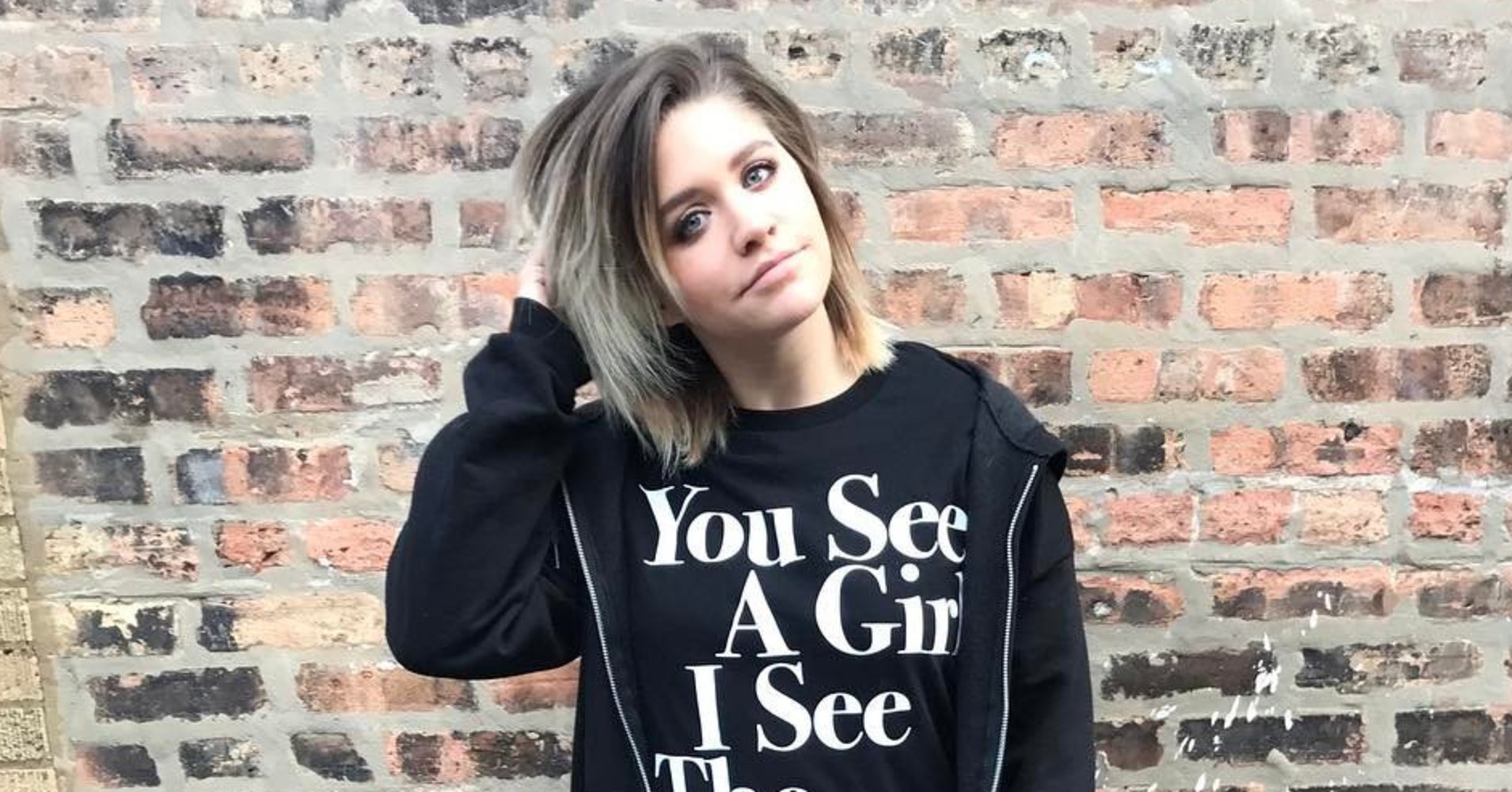 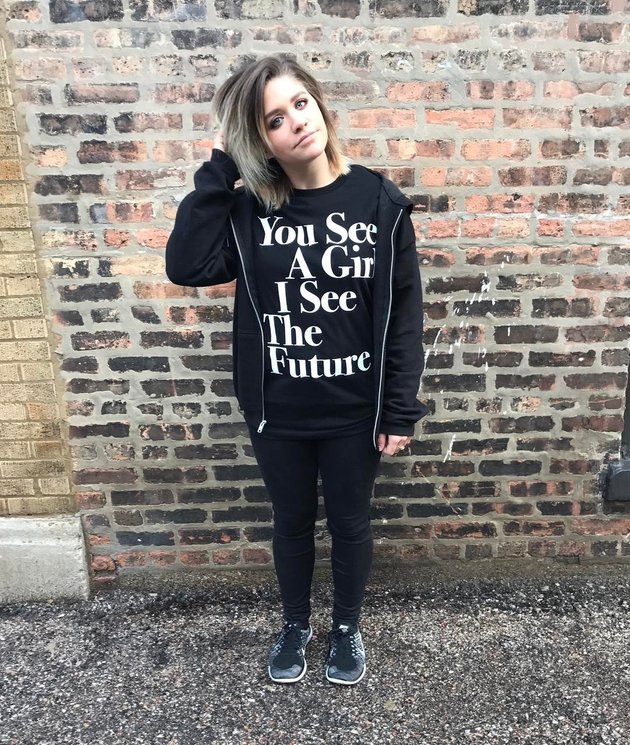