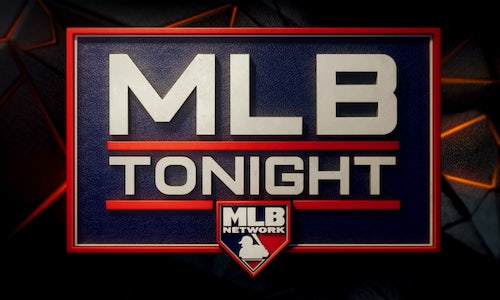 In 2017, MLB Network examined how it could continue to build on the success of its flagship studio program, MLB Tonight. Since its first show in 2009, MLB Tonight has established itself as the place for the most comprehensive baseball coverage in the industry, airing every night during the baseball season for up to seven straight hours with live look-ins at games in progress, news, interviews, highlights and analysis. For years, MLB Network has worked to expand the show's reach by focusing on integrating social media into its content on a nightly basis. In 2017, there were two areas of focus with social media for MLB Tonight: to deepen the relationship between MLB Tonight and its fan base by being more interactive and giving viewers increased access to their favorite show, on-air personalities, players and teams; and to use innovative technology to give fans an understanding of how the show gets produced and the ability to be part of the show.

MLB Network sought to give fans a voice each night and allow them to be involved in the creative process of MLB Tonight. The MLB Tonight staff combed social media for questions, requests and opinions from viewers, but also called out on Twitter, Instagram and Facebook to find out what fans wanted to see. With as many as 15 games happening on a given night during the baseball season, viewers were able to direct the show with requests to see certain at-bats and in-game matchups live, and to interact with on-air talent by asking questions on specific players, moments or games. One viewer asked and got to see Hall of Famer Pedro Martinez explain how he'd pitch to AL MVP Jose Altuve, which led to him walking viewers through his approach while future Hall of Famer Jim Thome listened.

With 2,430 baseball games played during the season, fans had plenty of opportunities to also join the discussion happening on the air each night, from debates on all-time moments to player comparisons and the more light-hearted argument among host Greg Amsinger and analysts Sean Casey and Cliff Floyd as to whether oranges or bananas were the better fruit (the fans said oranges). MLB Tonight also played a game on Twitter called #ExtraInningHero. When a game went to extra innings, fans could cast their predictions for which player would get the game-winning hit using #ExtraInningHero, with the winning fan getting a shout-out live on MLB Tonight.

Social media also played a role in bringing fans behind-the-scenes to see how the show is created, including joining production meetings via Facebook Live and getting a glimpse into edit rooms to get a preview of the breakdowns and demos that talent were working on. Viewers also saw special field access with MLB Tonight talent at Spring Training and at events like the MLB All-Star Game and World Series via Facebook and Instagram Live. Prior to World Series Game Two, Heidi Watney and Fran Charles took fans live inside the Dodgers' dugout, which featured a cameo from breakout Postseason star Chris Taylor. Extra content, like additional Diamond Demos, bonus interviews with MLB players from Spring Training and the World Series, and Q&As with on-air personalities, were also offered on social media.

Lastly, MLB Tonight took advantage of wearable technology to give viewers a new angle on the on-field demonstrations known as Diamond Demos. When a former All-Star is showing you how a player fields a position or hits a pitch, wouldn't you like to see it from his perspective? That was the thinking when MLB Tonight analysts wore Snapchat Spectacles, allowing viewers to see something from a former player's perspective and add a new level of understanding to their lessons. Viewers got the chance to see what a pro hitter sees when he bats, how cleanly the ball bounces at Dodger Stadium, and the hand-eye coordination an MLB first baseman needs to scoop a poor throw.

MLB Network's efforts with social media around its flagship show, MLB Tonight, paid dividends during 2017. The show successfully built a bond between the show and its viewers through interaction, behind-the-scenes content, along with enhancing on-air content with the latest social media technology. The nightly show led MLB Network to a record-high in primetime viewership for 2017. By the end of the season, MLB Tonight saw viewers habitually posting their reactions, questions and requests during the show, as they became increasingly familiar with MLB Tonight's interactive nature. This increased interaction with fans and special access led MLB Network's social media platforms to gain a record 36 million engagements during 2017. In addition, the platforms also saw records of over 1 billion impressions and 164 million video views. 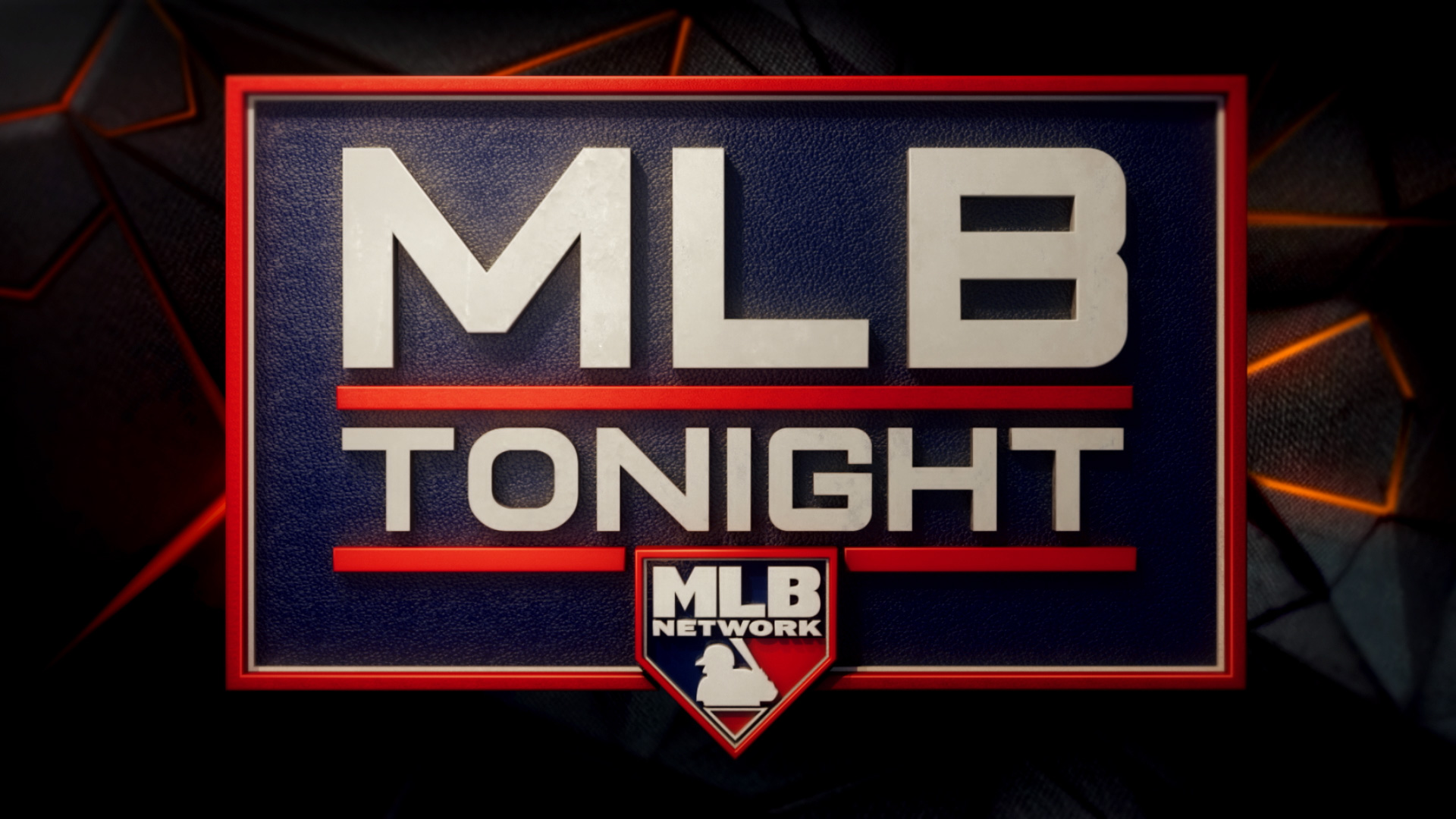 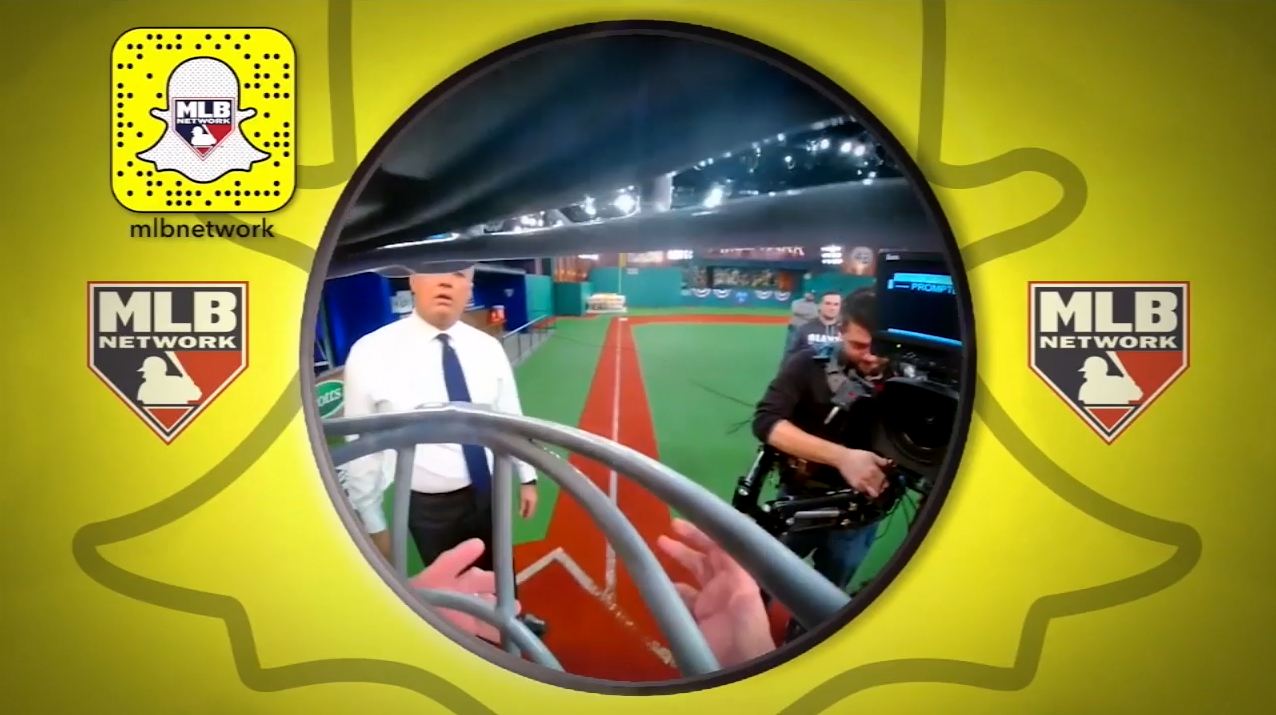 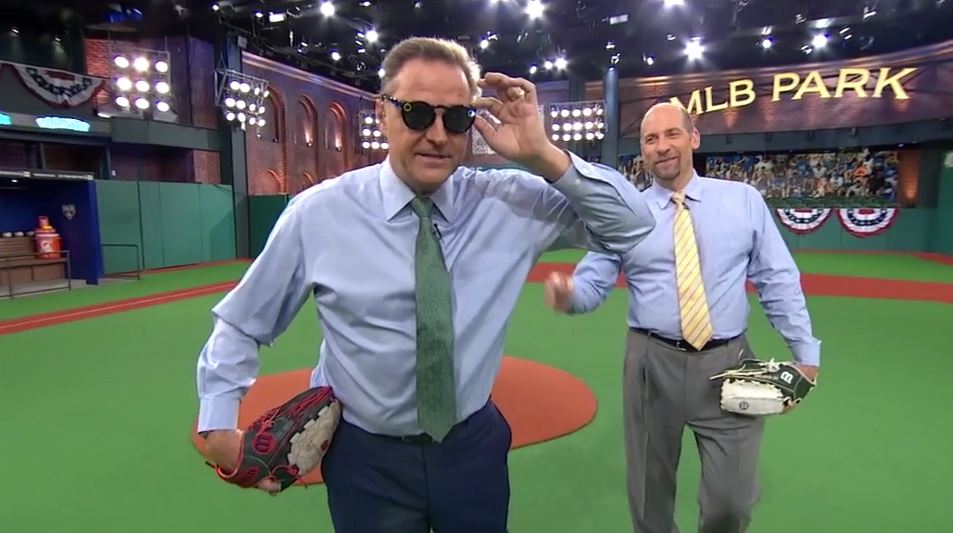 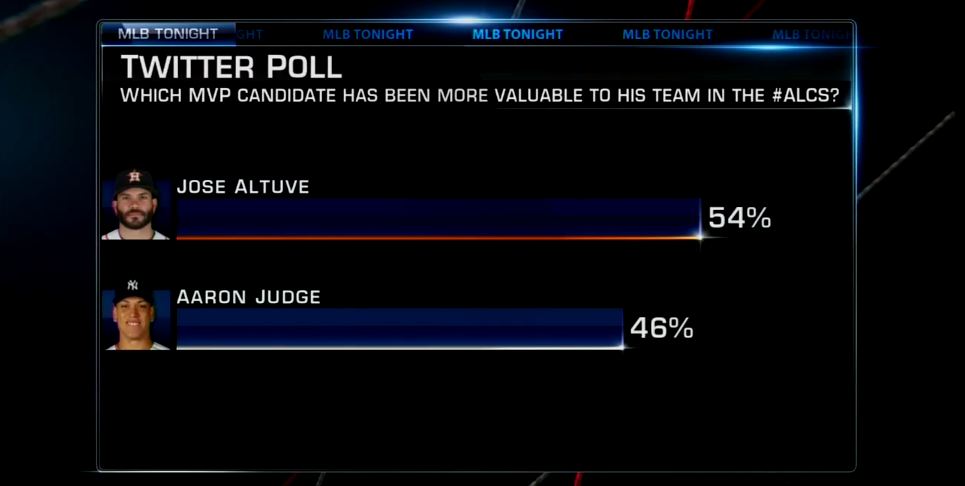 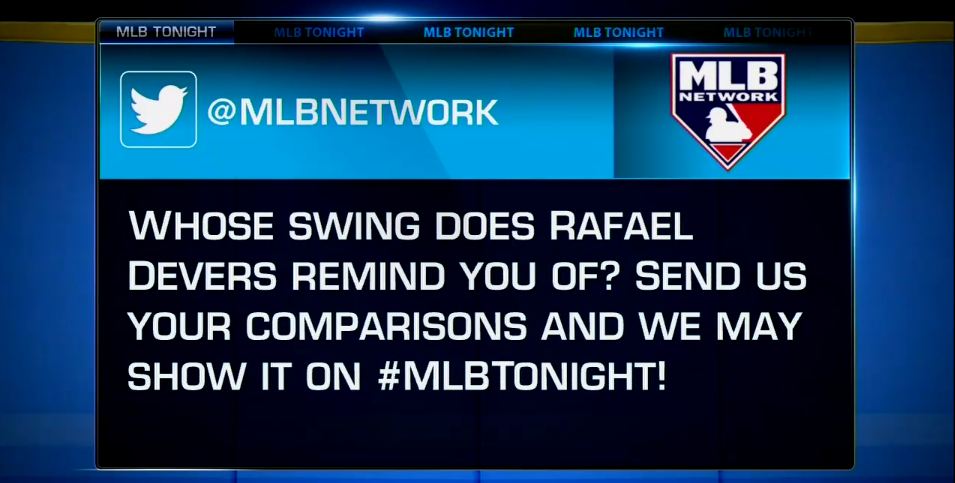