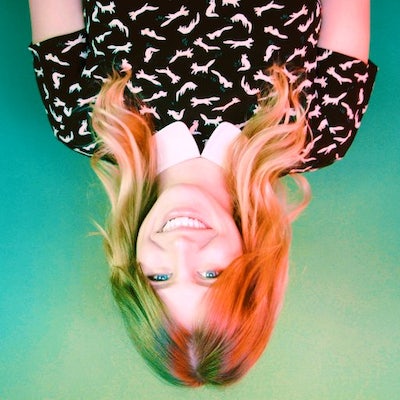 Becoming a star on Vine has its perks. The beloved platform may be gone, but many of its most popular creators have moved on to bigger and better things. Case in point: Miel Bredouw. She brings her dry wit to hilarious Instagram posts for her nearly 100K @mielmonster followers. But she has also made the move to YouTube, launching a channel in late 2016 and starting to post even more parody videos in 2017. Miel makes regular guest appearances on her boyfriend Anthony Padilla’s channel, including the hilarious September 2017 video where the couple made their long term relationship official for Anthony’s 2.6M+ subscribers. Miel doesn’t pull any punches, somehow keeping a straight face while making her fans #lol.