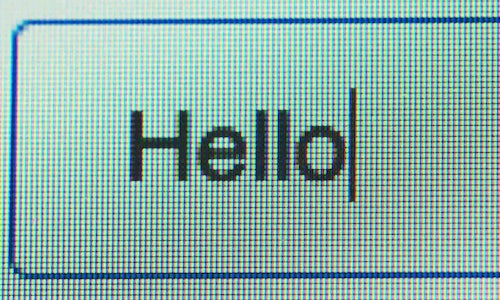 Audience Honor in Creative use of Technology, Business to Business

With voice assistants from Amazon and Google entering homes at breakneck speeds, VaynerMedia saw an opportunity for their clients (and potential clients) to reach consumers in new, impactful ways. VM had already developed multiple voice applications and was selected to be one of Amazon's few preferred partners. But before we could start the 'voice agency of record' conversations, we still needed to break through the clutter and convince hard-to-reach CEOs and CMOs we had the creative chops and technological know-how to put buzzwords "A.I. and voice" into practice.

To show off VaynerMedia's deep understanding of voice, we decided to create one of our own. The first ever, fully-functional company voice built with artificial intelligence–Vee.

To create Vee, we took hundreds of employees voices and blended them together using the A.I. beta software Lyrebird. Sure, it isn't as smooth as Alexa, Siri, or Cortana, but Vee's robotic tone adds to her (yes, her) charm.

Once the voice was crafted, we customized over 120 Amazon Echo Dots and shipped them to clients with special holiday greeting cards. When the recipient opened the package, Vee gave a warm hello and showed off her dry wit.

Vee then took over VaynerMedia's social channels, dropping jaws with her hero video, providing deep thoughts with "Ponderings of Vee", and correcting employees pronunciations with the aptly named series, "A, Vee, C's."

'Vee' content was VaynerMedia's highest performing to date with over 300,000 organic views and 7,500 engagements across multiple platforms. It undoubtedly struck a chord with our intended audiences. According to LinkedIn data, Vee's voice reached over 17,500 CEOs and founders and was heard by thousands of employees at Apple, Microsoft, Amazon and other players in voice and A.I. Among industry press, one of many Twitter users went so far as to say, "That is one of the coolest things I have ever heard."

We made our way into homes and businesses with our 'Vayner' skill which far exceeded benchmarks with an open rate of over 33%.

Equally as impressive, all of the views, likes, shares, new business leads and comments came with $0 spent in media.

One commenter asked when they might be able to use Vee to "buy their toothpaste." We aren't leaving anything off the table. 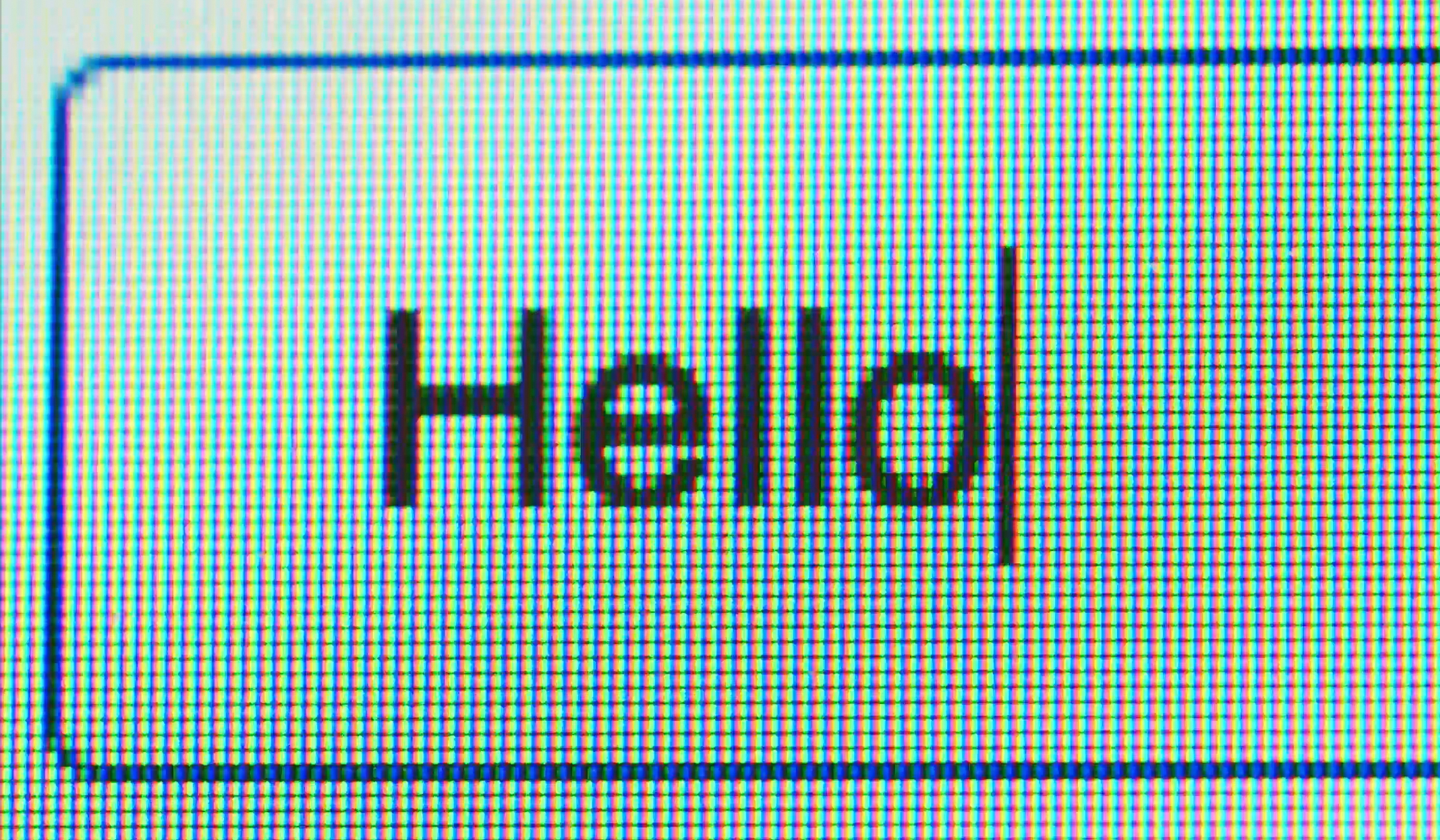