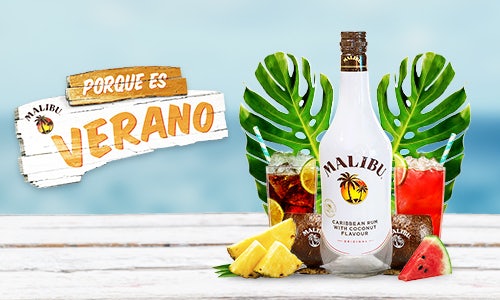 For Young Fun Starters, basically higher education students, this means enjoying the best things in life: fun, love, disconnection, friendship, freedom, endless happiness… It is the time to create memories of a lifetime.

Malibu, the rum liquor brand, wants to be part of these memories. The big competitors are spending a lot of money shouting at this audience in order to get some attention. But this audience is highly skeptical of advertising and on top of this, Malibu only has a fraction of their budgets, so this approach was never an option.

So our task was to make Malibu the most talked about cocktail brand of the Summer.

Social media is used to share their personal spontaneous experiences with their friends and to discover new adventures to do.

In order to become the ideal Summer holiday buddy, we had to deserve our space in their social media lives. To achieve this, the audience is looking for three key elements: be interesting, talk like a friend and be talked about.

To be considered interesting by this audience, content has to be relevant but also different. To be relevant to as many people as possible, we used popular Summer clichés to drive conversation and reactions. The actual content was delivered through different formats to remain surprising and interesting: one day it was a display ad, then a video, a quiz, a competition, etc. The only constant in all the communication was the hashtag #PorqueEsVerano (#BecauseSummer) which allowed people to see the entire story pulled together.

We identified words and objects often used and seen in social conversations so the content felt like it was from a friend. Competition give-aways included prizes that were often seen in their social conversations in order to increase participation – e.g. popular swimming pool floaters, bracelets, festival camping tents, etc…

To take it one step further, we designed the Malibot, a Facebook chatbot which created the weirdest conversations and always resulted in exciting plans involving Malibu. Again, the bot used popular conversation topics to create a highly relevant experience.

To drive more attention to the Malibu activity, it needed to be talked about. Because as soon as a topic is talked about within a community, this audience wants to join the conversation. So after Malibu had created several pieces of content and launched the Malibu Chatbot, we asked influencers to interact with the Malibot and to create their own Malibu cocktails. The content they created generated a lot of interest in the Malibot as well as the other campaign content.

Was Malibu the most talked about cocktail brand in Spain during the Summer? Yes it was!

The campaign appeared in an incredible 56,748 social conversations!

The top-performing piece of content managed to drive an engagement rate of 17%.

The Malibot was used by nearly 10,000 individuals, who spent on average 5min24sec interacting with it.

A Facebook Live session managed to bring in 3,700 individuals.

With the same budget as last year, we doubled the reach of the campaign.

More importantly, Malibu generated a lot of smiles from this highly skeptical audience and the brand really became part of their Summer memories.

Video for Malibu, the Summer DNA 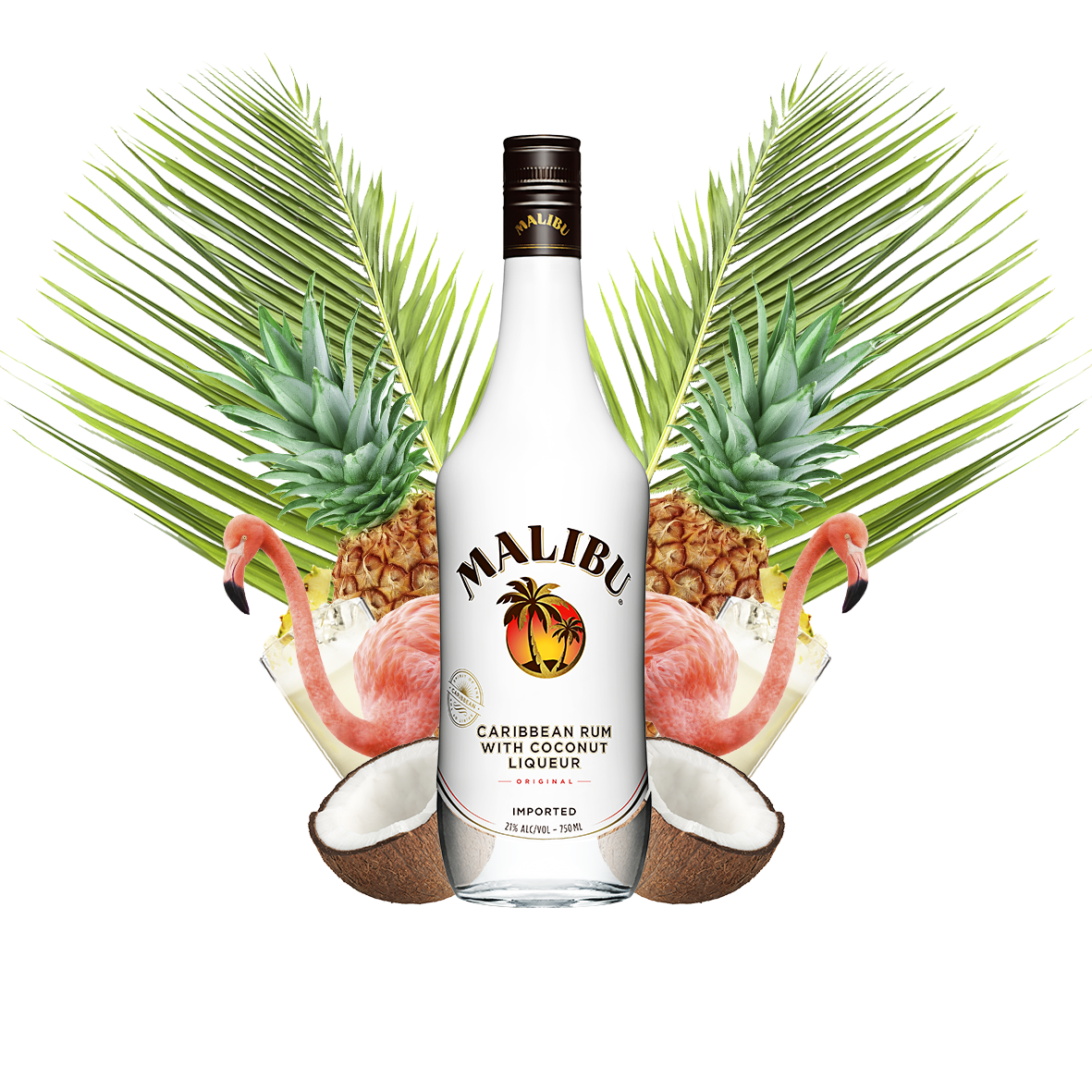 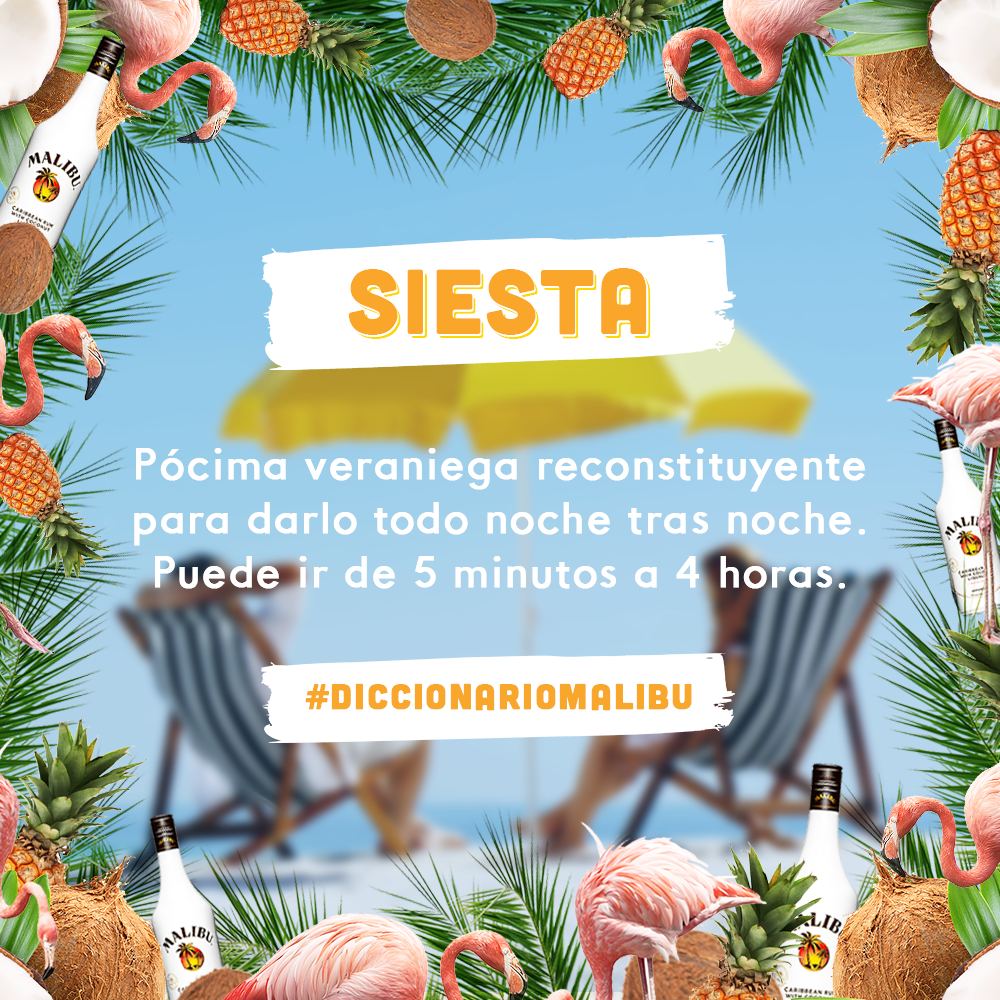 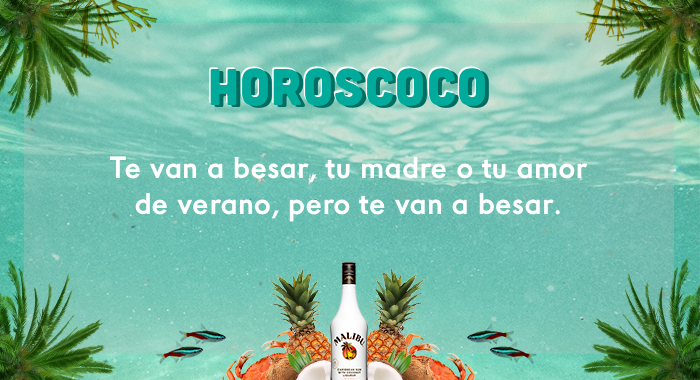 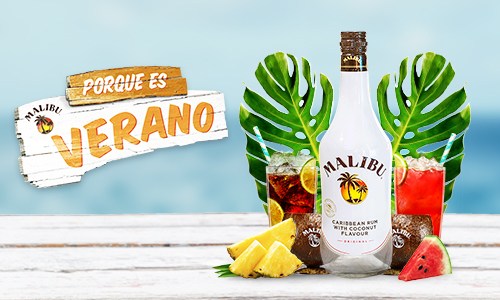