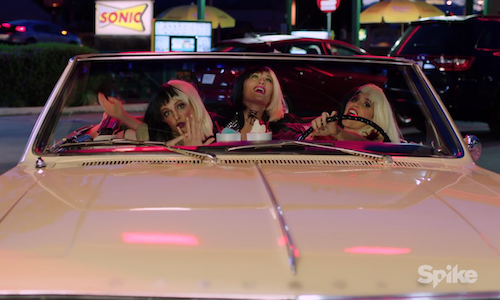 Looking to cash in on the shareable phenomenon of Lip Sync Battle, SONIC looked to Spike to create fun, high energy custom content around the series that people would actually want to watch! To align with SONIC's multiplatform partnership, the goal was to find influencer talent in the music space who could build up excitement for SONIC's Happy Hour and take the core of what makes LSB great--fun performances of legendary songs--and replicate it into an energetic viral digital content piece that would get fans enthused about SONIC and LSB. As Spike and LSB also looked to bolster support for the second half of season three of Lip Sync Battle, the partnership only served to be mutually beneficial as added promotion for the show. And after a successful partnership with global viral superstars SketchShe over the first half of the season, we knew we could create a fun, original digital video to bring the best of all sides to the table.

On the heels of a successful campaign with web-sensation SketchShe and Sonic for the first half of the Lip Sync Battle season, we knew we had to up the ante with an amazing combination that the fans loved. The Aussie-based group consisting of Shae-Lee Shackleford, Lana Kington, and Madison Lloyd are known for creating their own viral lip syncing videos from the comfort of their car, and with this foundation in place we knew we could harness their talents to channel their huge digital following to get people hyped for LSB and SONIC through the refined art of lip syncing. With SONIC all-in on the strategy, we set out to recapture the magic combination of SONIC and SketchShe. Building upon our previous success, we aimed to go even bigger and better with the next installment, creating a one-minute video of a current mega-hit pop song.

In partnership with the ladies of SketchShe, the team created an epic, eye-popping tribute to Sia's smash track "Cheap Thrills." Using their signature style and effervescence, the girls nailed their entire performance all while in a beautiful convertible in a gorgeously lit SONIC drive-thru. SketchShe's infectious lip-sync included costume changes, impressive choreography, zany props, and, in tribute to the artist who made the song a phenomenon, Sia's iconic black and white wigs. While their catchy choreography was front and center, the audience never lost sight of the delicious Sonic drinks by the dashboard under the bright drive-thru lights.

For top exposure, we pushed out the music video to SketchShe's social media pages, including YouTube, Facebook, instagram, and twitter, strategically leveraging each platform to garner maximum fan reach and engagement opportunities. Through this approach, Spike and SONIC were able to tap into SketchShe's already engaged and enthusiastic audience to get followers excited about LSB and Sonic.

Spike and Sonic were able to maximize our cross-promotional partnership with viral influencer talent, leveraging their social presence to extend our reach across their enormous fan base. With over 2 million Facebook followers, 1 million YouTube subscribers, and hundreds of thousands of followers across twitter and instagram, a huge swath of fans got to see their favorite lip-syncers do what they do best to an electric song like "Cheap Thrills." With a flood of comments across YouTube and Facebook displaying the enthusiasm and admiration from fans around the world, both SONIC and Spike were thrilled (and not cheaply!) with the results and have plans for further collaborations around LSB in the future. 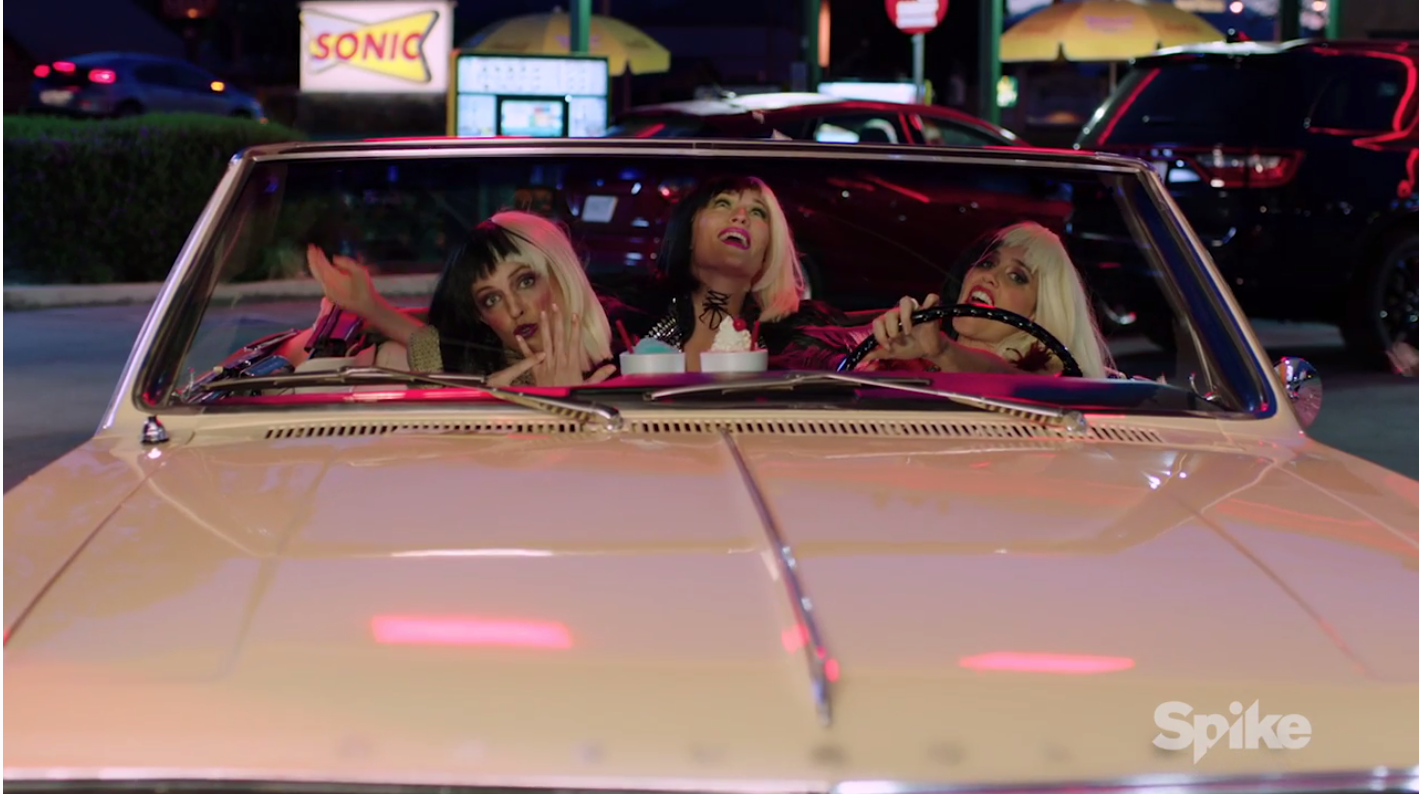