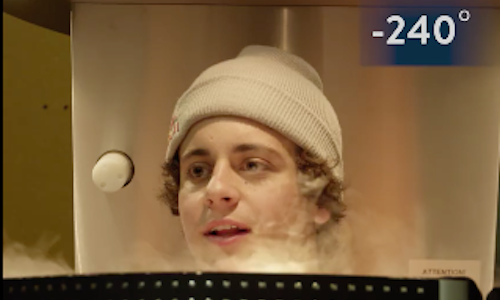 Red Bull set out to credibly establish themselves within the fitness space, authentically portraying the mission that Red Bull revitalizes both the body and mind. Seeking to reach a global audience through organic social efforts at minimal costs and turnaround time a solution was needed to create engaging, turnkey social content.

Through organic social programming efforts, Red Bull created and produced an original social-first series using their branded professional athletes as the vehicle to carry their message. Last Set emerged as a serialized format highlighting the ways in which athletes could be challenging both mentally and physically all while being asked quick-fire trivia during the final 60-seconds of their workouts. Pulling from emerging social media trends like vertical video consumption and platform behavioural trends, Last Set was adapted to feature sound independent, gamified, optimized for mobile, frictionless storytelling.

During the course of 2017, Last Set was viewed on Facebook over 12 million times, generating well over 38 million social impressions and 26,000 engagements. The series has been watched for over 6 million minutes, quickly becoming a recognizable format within the World of Red Bull. The series has continued to grow in 2018, gaining participation from world-class athletes such as Blake Griffin. 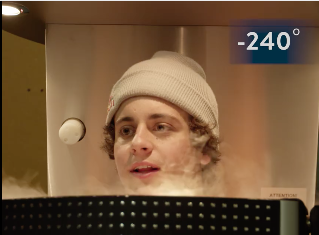