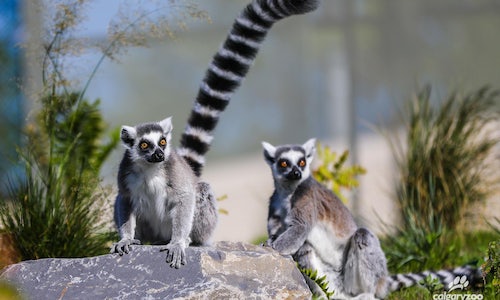 Leapin’ into Land of Lemurs

The Calgary Zoo strives to encourage passion for wild animals, through the creation of interactive and engaging educational experiences. By providing lasting memories for our visitors, we aim to nurture long-term interest for the welfare of animals, and to inspire our guests to take action to sustain wildlife and wild places.

The zoo was proud to premiere Land of Lemurs in 2017, a brand new immersive lemur habitat that allowed the public to walk amongst the primates. Through the promotion of this habitat, we used the opportunity to educate our community about critical deforestation occurring in Madagascar, and how that forest loss has a detrimental impact on wild lemur populations.

We believe that creating a sense of inclusion for our visitors allows them to make lasting emotional ties to animal species. By forming a habitat specifically connected to critically endangered, endangered and vulnerable lemur species, we were able to draw direct ties to active community conservation projects, and foster a sense of responsibility for wildlife in our visitors.

This walk-through lemur habitat is the first of it's kind at the Calgary Zoo, and in Canada. We were looking forward to expanding our conservation work abroad into Madagascar, and to do so we needed to ensure that our visitors connected with and understood the incredible position of lemurs in the wild. Native only to the island of Madagascar, lemurs depend on the very forests that are threatened by deforestation and forest degradation. In order to support lemurs, we partnered with the Madagascar Biodiversity Partnership, an organization that works to plant community-owned tree nurseries, as well as to create local sustainable job opportunities and fund lemur population monitoring.

In order to engage the general public, we wanted our guests to experience the unique, educational visit that the Calgary Zoo considers so important. That vision was brought to life in July of 2017, when we opened Land of Lemurs. The new habitat included a building for the primates, as well as an intimate outdoor experience, where guests were ushered directly into the animal's habitat. Visitors we able to see lemurs moving and feeding right in front of them, and catch them leaping and playing above their heads.

Our approach to promote the lemurs on social media was multifaceted, as the zoo needed to introduce the species to the public, as well to as prepare them for the new style of zoo experience waiting at Lemurs. To introduce the public before Land of Lemurs opened, we created a partnership with local chocolate company, Cococo Chocolatiers, to create and promote Rainforest Alliance certified chocolate bars. Proceeds from those bars went directly towards the zoo's community conservation work with the Madagascar Biodiversity Partnership.

We also began a teaser campaign on social media, creating a series of blog posts that covered our new conservation partnership, the style of the building, and the three species we were introducing. We promoted 'sneak peek' member previews, filmed a 360-degree tour video that allowed our visitors to explore the new space freely, and featured a day-in-the-life video interview with a lemur zookeeper. We posted Facebook, Instagram, and Twitter organically, and our marketing department supported the content by linking viewers back to the blog and video, using a variety of google display ads, SEM, Facebook re-targeting, Facebook and Instagram ads, as well as creating lemur- themed digital images for our website and social accounts.

We believe that conservation messaging must be supplied in many forms. Multiple exposure to a message helps customers retain it, but conservation learning occurs best when told through both serious and compelling stories, as well as in lighthearted and fun environments for play. Land of Lemurs was designed with this approach in mind, down to interactive 'storybook' installations and a boardwalk featuring multiple moving bridges. Staff featured in the tour videos worked daily on grounds, guiding visitors through the walk-through and leaving them with valuable conservation information that was echoed in our online messaging.

Our social media channels responded to Land of Lemurs content, particularly our Facebook page, which is our highest performing platform, and home of our key demographic.

We experienced high viewership on lemur Facebook videos, and our 360-degree tour video reached 76,039 people, had 22,596 independent views, was shared 88 times. It was our highest viewed FB video in 2017.

Traditional media picked up story quickly, and we were featured in a variety of newspapers, television programs and radio shows across Canada. One highlight was a featured episode in the final season of the Rick Mercer Report, where Canadian singer Jann Arden hosted Rick Mercer in the Land of Lemurs. Jann is one of the most popular visitors on the Report, and her repeat appearances draw high viewership numbers, including online.

Our friends at the Madagascar Biodiversity Partnership continued to engage with us online, celebrating planting 500,000 trees in 2017, and creating sharable content for zoo supporters.

The zoo's attendance experienced a significant growth after Land of Lemurs opened, and Morey surveys found that 90% off all visitors to the zoo in 2017 visited Destination Africa, where the habitat is located. Land of Lemurs was also in our top three visited zoo attractions. Visitors that entered Land of Lemurs performed markedly better when questioned about zoo conservation initiatives.

The success of Lemurs online has laid the groundwork for us to share more conservation stories and to create new vibrant education opportunities.

Video for Leapin’ into Land of Lemurs 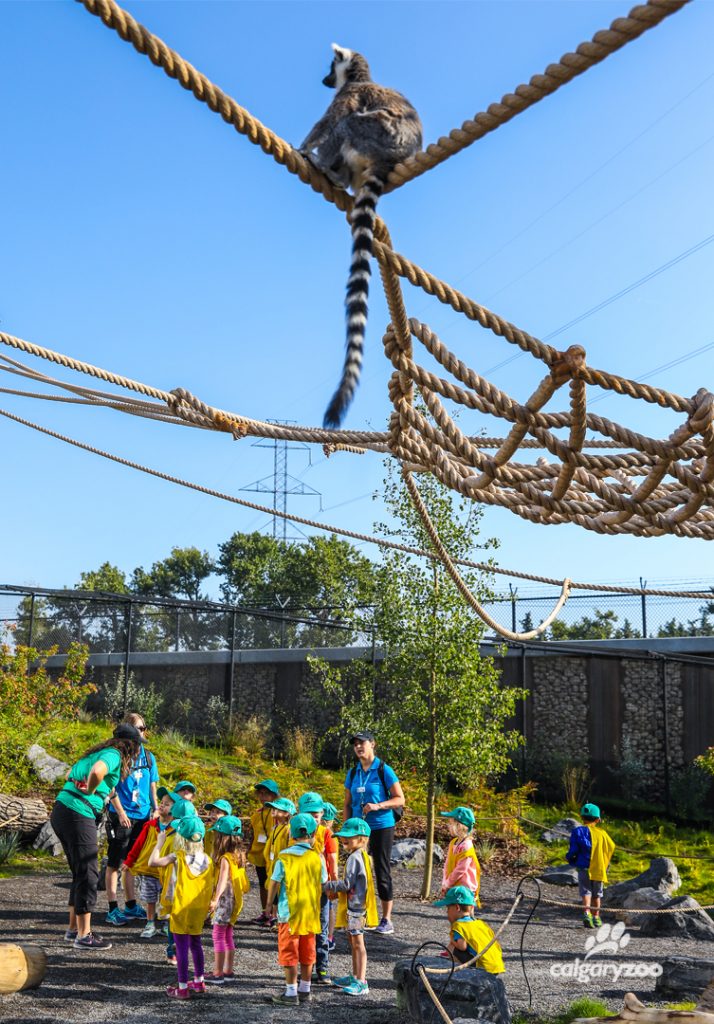 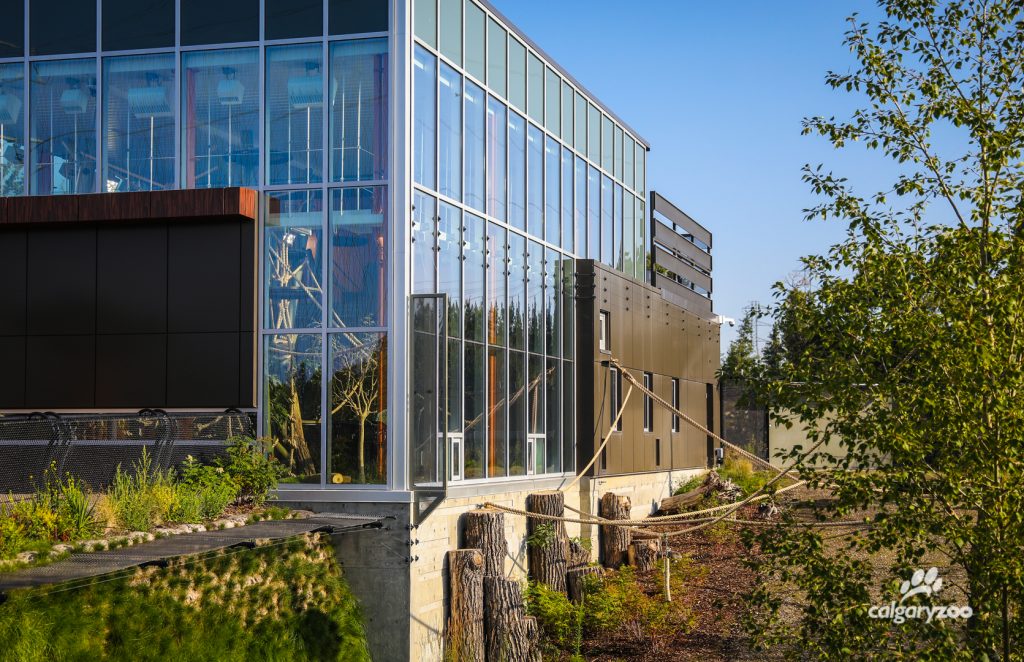 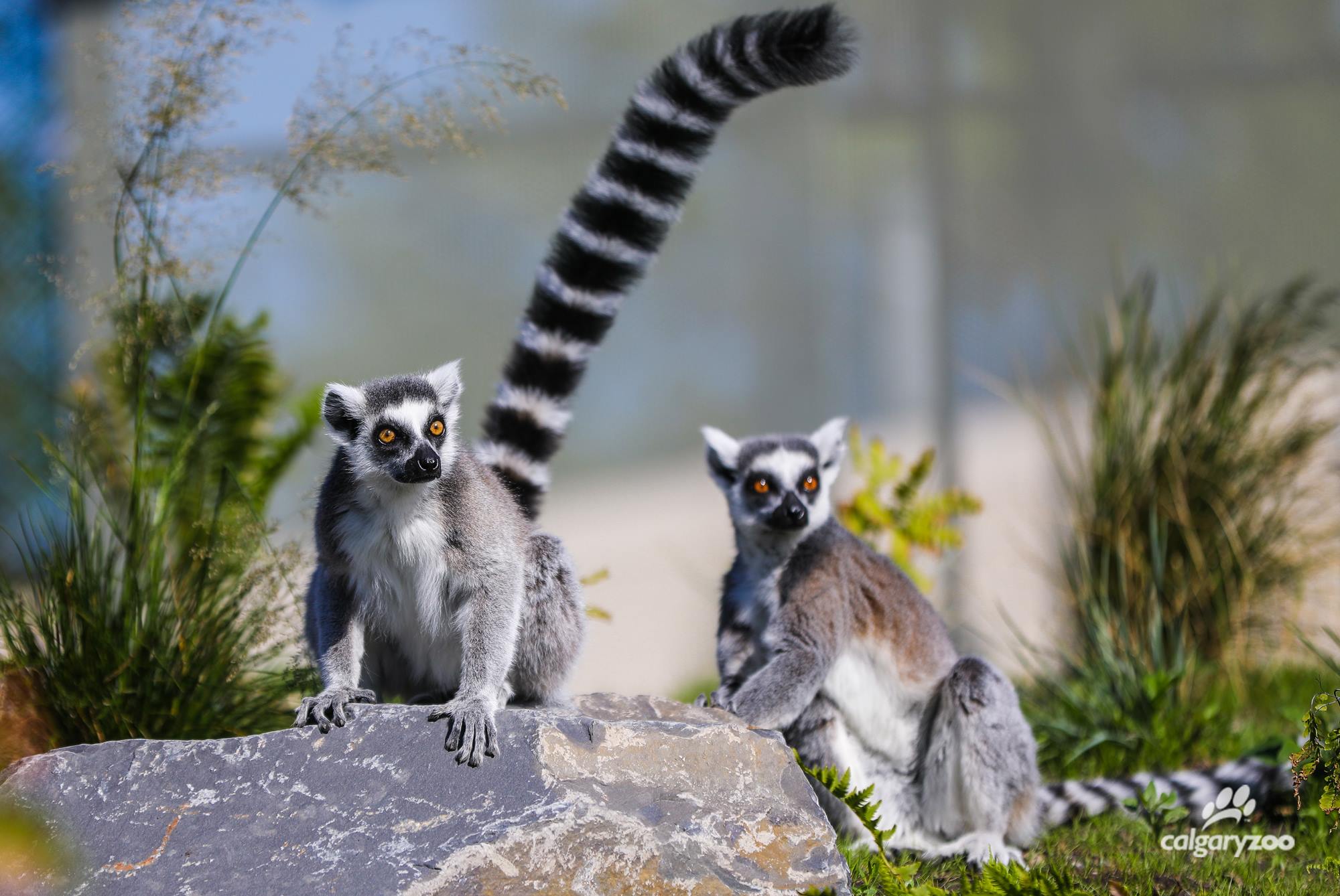 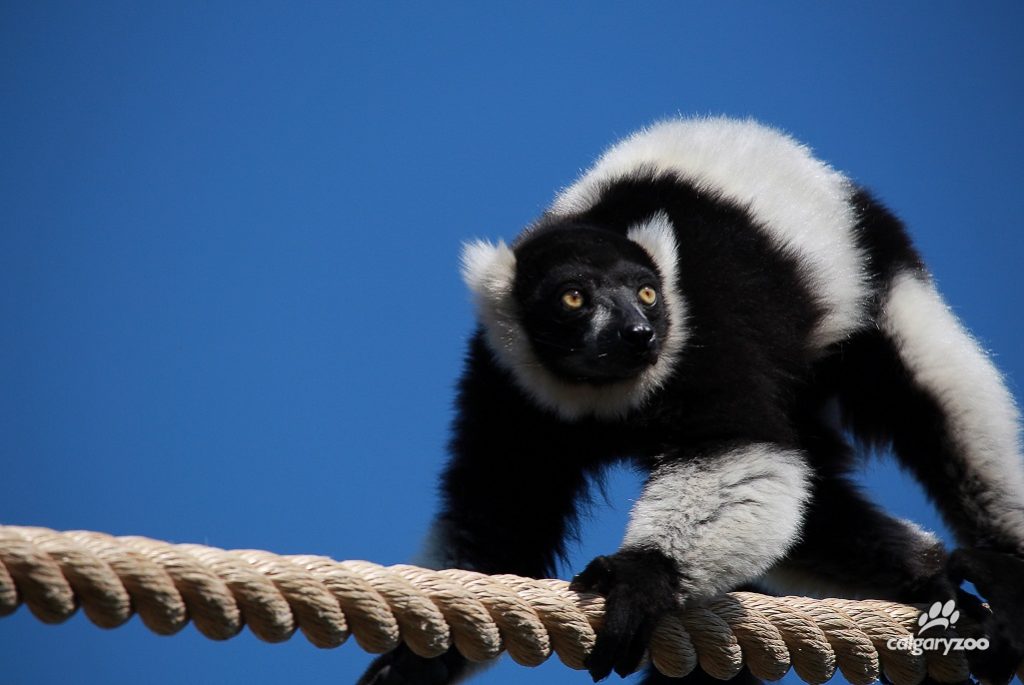 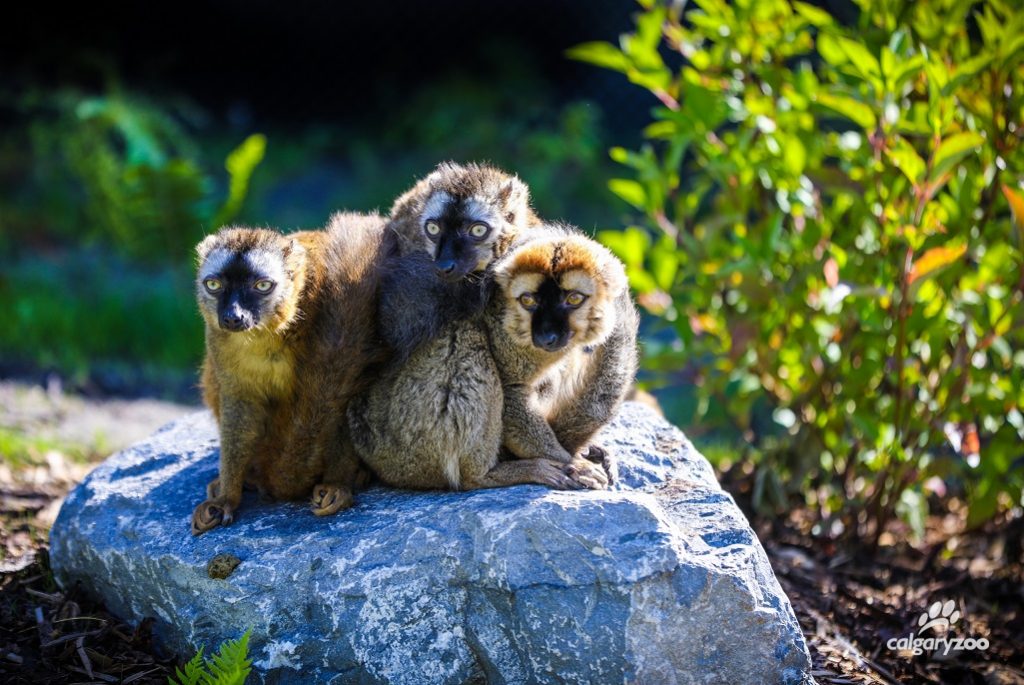