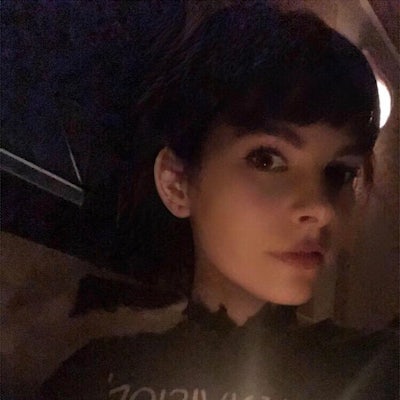 It seems like Canadian-turned-Californian Kelly Oxford can do everything. It’s clear from the social media activist’s Twitter feed that she believes women can do anything—and she’s right—but Kelly makes most people’s talents pale in comparison to her own. In 2017 alone, the best-selling author released her second book of essays, When You Find Out the World Is Against You, acted in and wrote for the film The Disaster Artist, was credited in an interview with Jimmy Kimmel for coming up with the idea for his “Mean Tweets” sketches, and was dubbed the “Funniest Person on Snapchat” by the Snapchat channel Sweet. They also shared her “9 Secrets to Snapchat Success,” so anyone who wants to follow in her impressive footsteps has a perfect place to start!