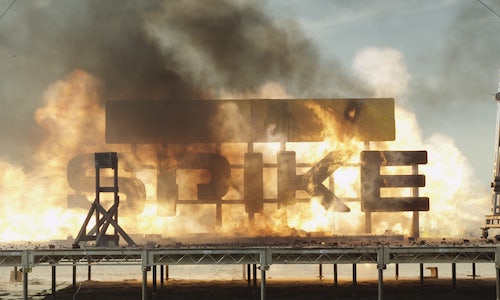 We Are Social was tasked with launching Paramount Network and ending Spike TV as a part of the network's 2018 rebrand. Goodbye Spike was the answer to "how do we sunset this brand on social?"

We needed to allow for consumers to say a proper goodbye to Spike while creating a quality, foundational springboard social community for Paramount Network to grow upon post-launch.

We started research with an examination of our existing audience, layered with wider category trends and competitive social analysis to form our strategic approach to launching a new network handle in the ever-evolving, competitive entertainment market.

When looking deeper into the current Spike social audience, we noticed there were two subsets of fans following the handles -- one that would happily come with us to the general entertainment Paramount Network, and one that would be pissed to see their macho channel canceled. This informed our phased, strategic approach where we launched Paramount Network and said goodbye to Spike TV on social simultaneously.

Goodbye Spike was created to be a splashy and disruptive campaign that would make both audience subsets pay attention to our handle. This way they would know about the network change, and wouldn't be surprised or angry to find themselves suddenly following Paramount Network come January 18th.

The cheeky and disruptive Goodbye Spike campaign personified "Spike" through the five stages of grief as his network and his social handles came to an end. Each stage of grief called for a different tone, personifying Spike the network and taking him from confused and shocked to angry and petty and everything in between. While we created content, wrote copy, and stirred things up as Spike, we also launched social channels for Paramount Network so we could start introducing their personality in the form of reactive GIFs, witty comebacks, original videos, and experiential events.

The campaign played up Spike's old-school and outdated ways, whilst kicking up a fuss about the network being shut down. This gave the existing show, talent and Paramount Network handles a reason to clearly (and humorously) communicate the upcoming changes - leading to higher overall awareness for the new network and association for the shows moving over. This is crucial as a major consumer problem we faced was that the Master network brand association weakens when shows move networks, so the transition needed to be overtly communicated. With limited budget, we worked closely with Viacom show and talent social handles to create a distribution strategy with as much of an organic reach as possible. Key elements of the campaign were supported by paid to generate initial traction, but overall we saw a great deal of organic success within the creative execution.

The campaign stunts involved not only Spike's handles, but also talent from shows moving over from Spike to Paramount Network (from LL Cool J to Jon Taffer) and the CMO himself (Niels Schuurmans).

Community management also played a large role in this campaign. Spike and Paramount Network had direct, competitive interaction over the 6+ weeks that allowed for fans to clearly wrap their heads around the upcoming change. We created over 150 custom GIFs (even incorporating viral video footage for cultural impact) to visualize Paramount Network taking over Spike.

Eventually Spike accepted his fate and retired. We sent him on a west coast retirement road trip determined by fan-suggested SoCal destinations. We documented his exploits—from lounging poolside in Palm Springs to cruising the Venice Boardwalk for chicks—and turned it all into social content that we blasted across his channels. A handful of lucky super fans were sent custom postcards & Spike swag as a thank you for their destination suggestions.

The campaign crescendoed with Spike's rapid-fire, unfiltered Twitter rant that exposed all of the network's deepest darkest secrets and earned the network an organic viral Twitter Moment. Shortly after the rant, Spike succumbed to the final goodbye: the fan-led destruction of his logo on Facebook Live.

The campaign woke up a dormant fanbase and launched a network people were instantly excited to watch with: 209mm earned media impressions from 26 articles across 25 major media publications (Variety, Fortune, Adweek, Mashable, NY Post), 98% increase in SOV within premium programming, 4,079% increase in daily Twitter conversation, 1,291% increase in overall social engagement, 82% increase in women 18-49 primetime tuning in on premiere night compared to the previous quarter, and an 85% increase in week one ratings. 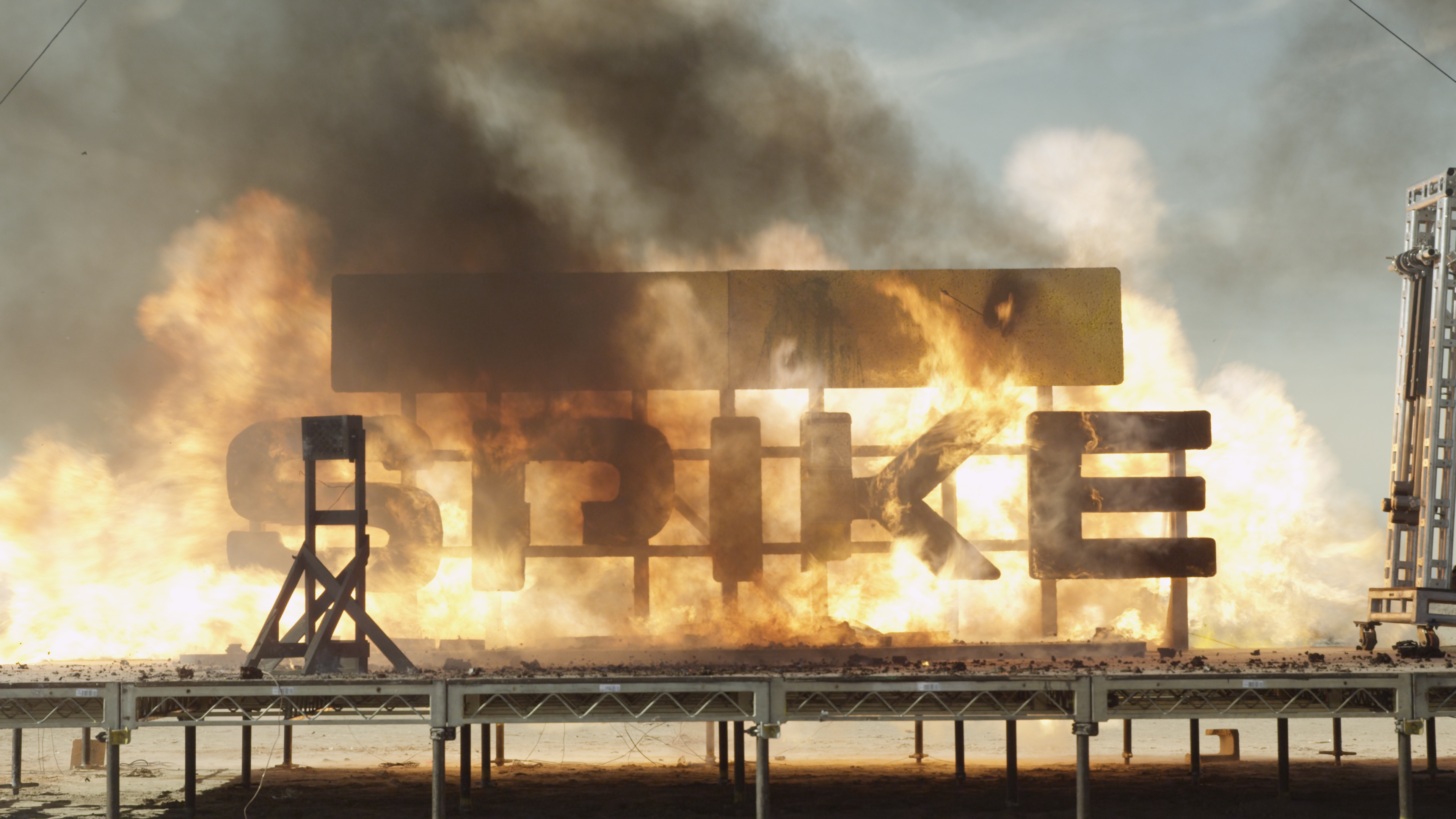 We Are Social, Viacom - Paramount Network