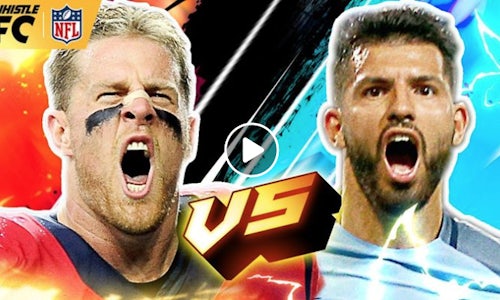 Our objective was simple: Leverage the presence of international soccer clubs playing in NFL stadiums as part of their International Champions Cup tour to create viral, cross-sport content that would engage a global audience of fans of both types of football.

Our strategy was work with high profile athletes from the NFL and the English Premier League to create a series of challenge-based videos aimed at generating authentic buzz and excitement around our players on a global level. Four videos were created: Houston Texans JJ Watt vs. Man City's Sergio Aguero; New York Giants Landon Collins vs. Tottenham Hotspur Harry Kane; New England Patriots Danny Amendola vs. Manchester United's Victory Lindelof; and Watshington Redskins Josh Norman vs. Manchester United's Paul Pogba. The challenges were designed to highlight the players' abilities and personalities, and display the respect they have for each others' sport and skills. The content was built for a social-first audience, in a style and format that would engage young sports fans on the platforms they interact with on a daily basis. Content distribution was maximized in timing around key NFL and Premier League dates and an aligned release between NFL, clubs, players and Whistle Sports accounts utilizing Facebook crossposting helped to achieve huge results.

Beyond the huge organic viewership across social, this content met our broader objective of highlighting NFL athletes on truly international sports platforms through distribution across EPL club and player channels. 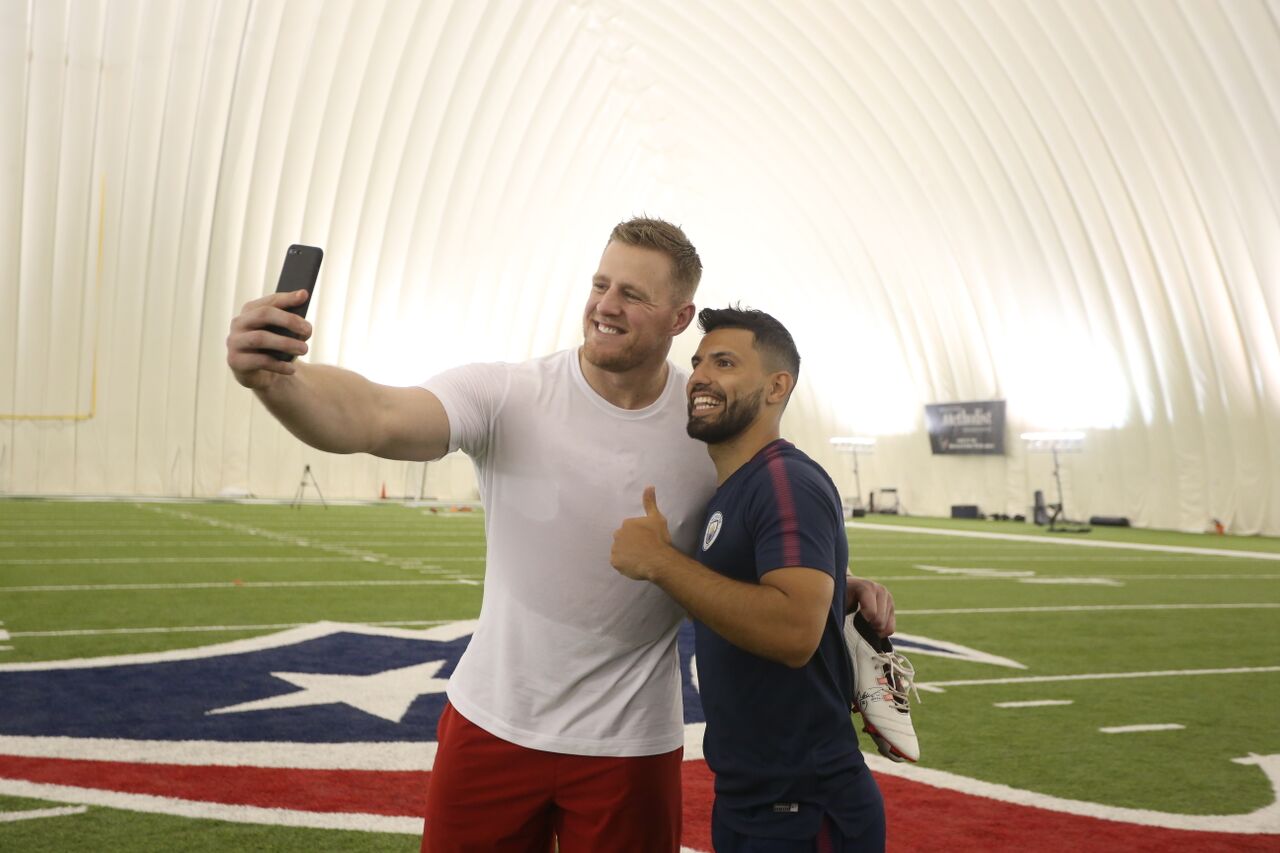 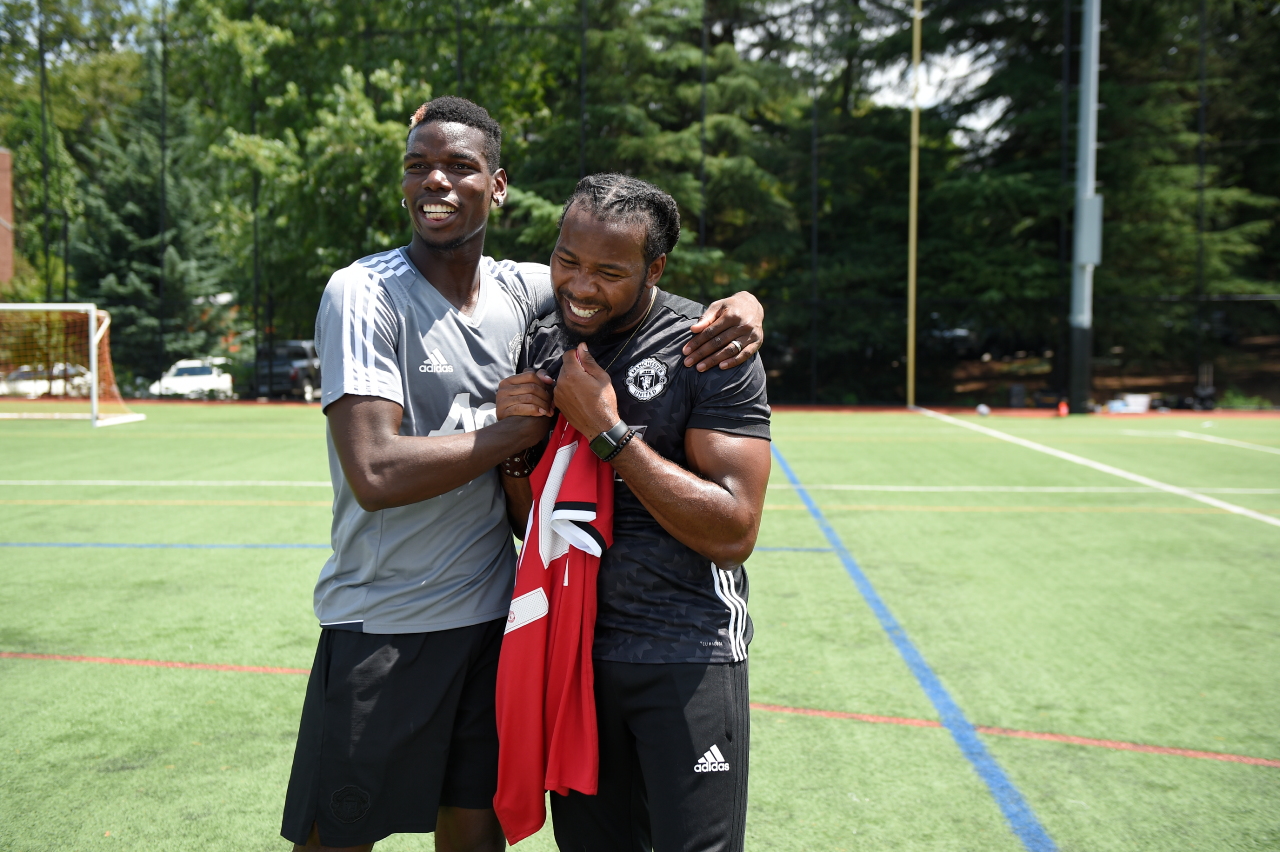 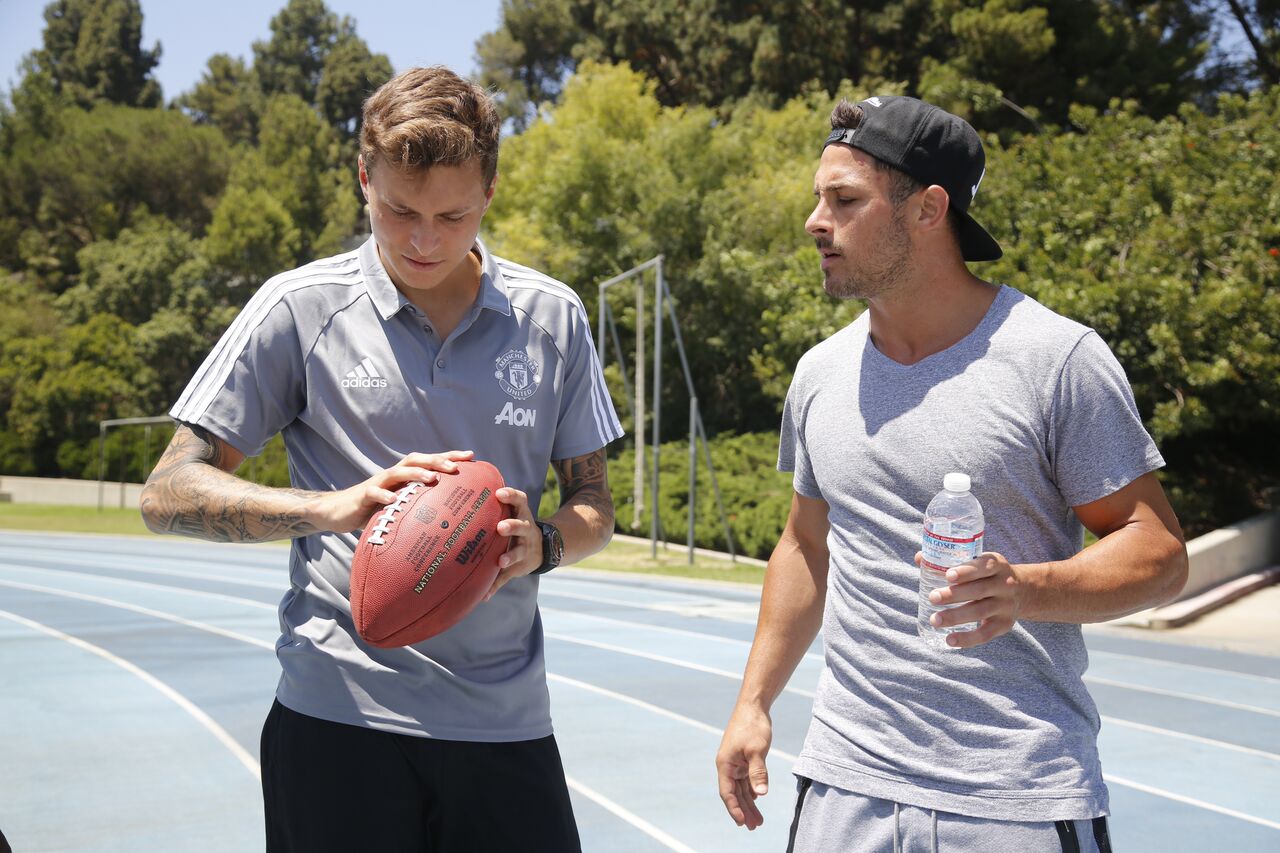 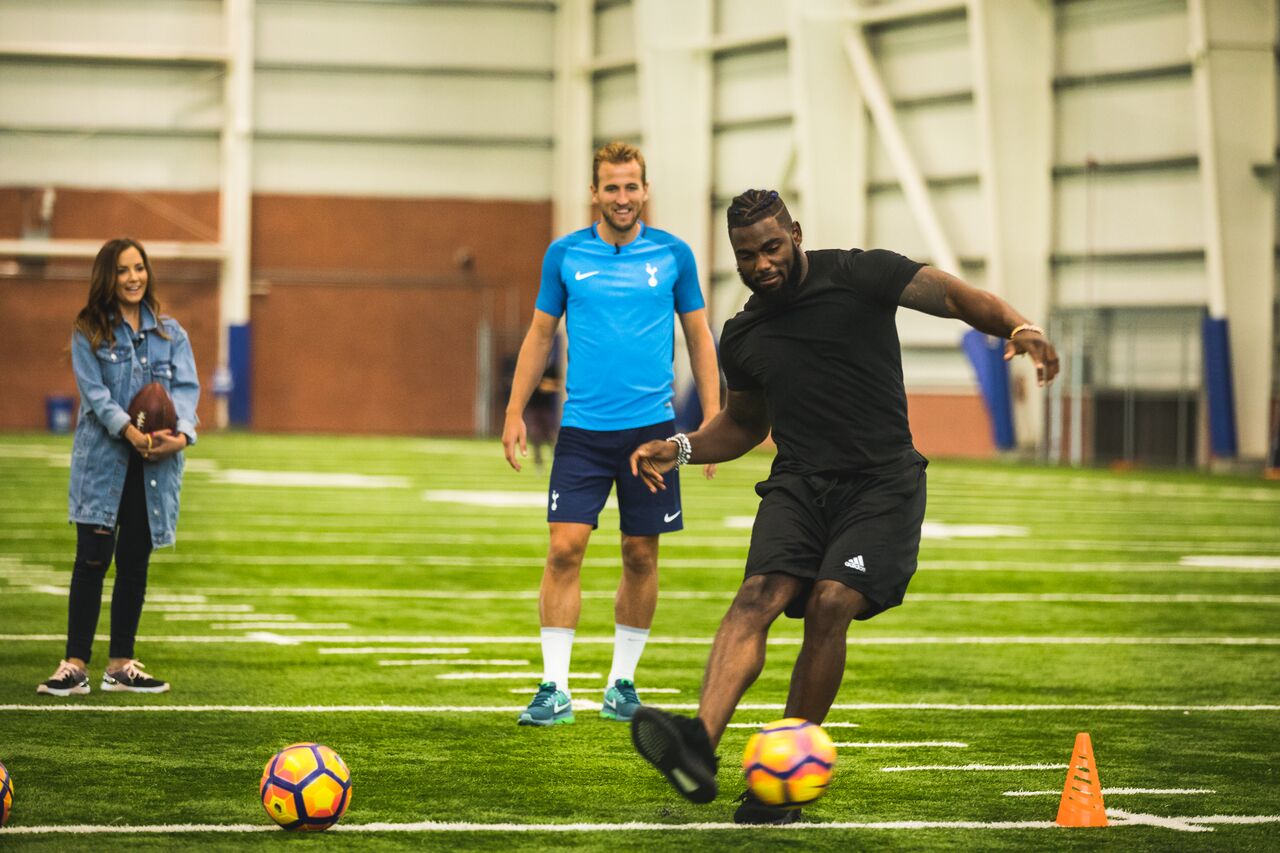 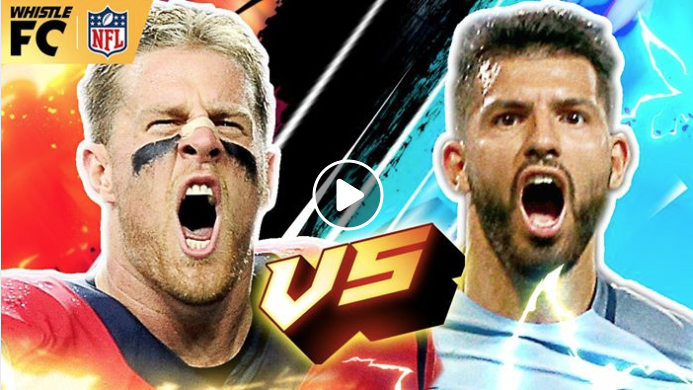